Ushuaia TV turns the spotlight on Monaco’s pioneering role with regard to eco-friendly technological innovations.

On 12th May 2017 in Monaco, in the presence of HSH the Sovereign Prince, the Prince Albert II of Monaco Foundation hosted a première screening of the documentary "Monaco, back to the Future" (60 minutes), produced by the Ushuaia TV channel and directed by the journalist Christine Oberdorff.  Ms Oberdorff was keen to turn the spotlight on the leading role played by the country as far as eco-friendly technological innovation and sustainable development are concerned. She followed Prince Albert II to Columbus in the United States (where Venturi Automobiles set up its electric drive development activities), and the COP 22 forum in Marrakech.  "From the first helicopter to the Solar Impulse aircraft, from electric vehicle races to solar vessels,  I was eager to understand the basis behind the country’s interest in machinery of the future, how Monaco was historically able to be at the at the cutting-edge of history", explains the director. The Ushuaia TV channel will broadcast the documentary on 16th May at 20.40 hrs. 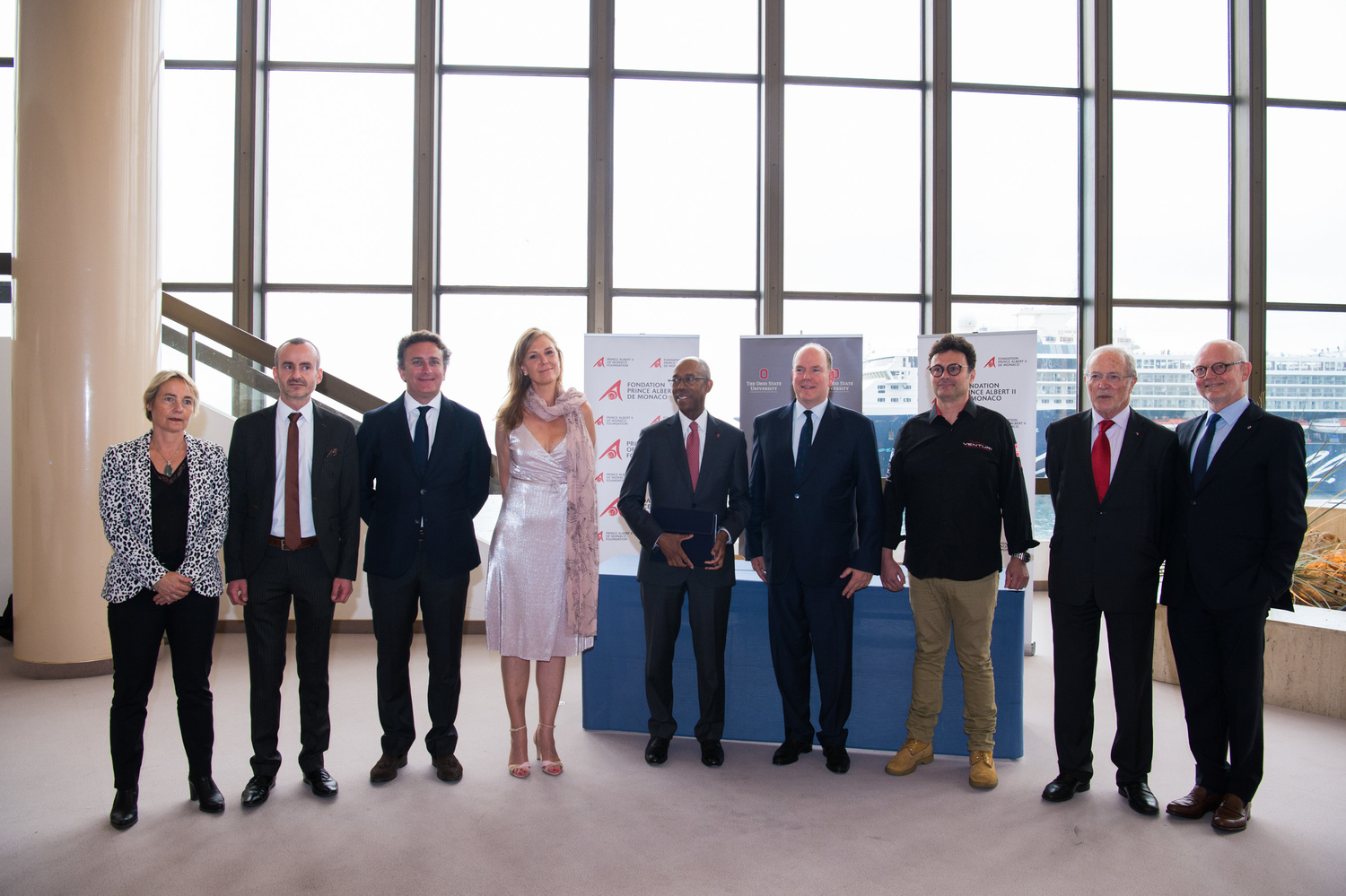