On 10th November 2011, the Prince Albert II of Monaco Foundation hosted a symposium in the Principality of Monaco on the following theme: "Territorial Water Governance in the Mediterranean:which experiences and what solutions for local players?".

The symposium was set up in partnership with the United Nations Institute for Training and Research (UNITAR), the Plan Bleu, the International Office for Water and Veolia Environnement, all founding partners of the Water Think Tank Mediterranée (WTT).

The event provided the opportunity to present the work of the Water Think Tank Mediterranée, an initiative launched on the occasion of the 5th World Water Forum in Istanbul in March 2009. The goal of the WTT is to create a forum for dialogue among the players involved in integrated water resource management for the various categories of users in the Mediterranean.

Moderated by Yolaine de la Bigne, the event enabled various individuals from the North and South shores of the Mediterranean to take part in the discussions, which were introduced by Walter Mazzitti, President of the Steering Committee at SEMIDE (Euro-Mediterranean Information System on Know-how in the Water Sector) and Jacques Oudin, Honorary Senator of the Vendée Region and Honorary Master Counsel at the "Cour des Comptes" (Court of Accounts).Decision makers, researchers and players in water management spoke of their own experience during four thematic sessions:

To conclude the day's debate, H.S.H. Prince Albert II of Monaco, during his address, stressed that:"The water issue is much more than just one of the many aspects of the ecological crisis that threatens our planet.It is the first revealing factor of the dangers this crisis poses to humankind.And I believe it will be one of the major social, economic, health, and also strategic challenges of this century.[…] While water is often a problem, it is also the solution:this is the lesson learnt from our discussions today and I think that this will be even more the point of the 6th World Water Forum which will be held in Marseille next March.  »

The Symposium brought together 90 participants, involving the following experts:

All greenhouse gas emissions generated during the Symposium will be offset thanks to the Prince Albert II of Monaco Foundation’s “Monaco Carbon Offsetting” Programme. 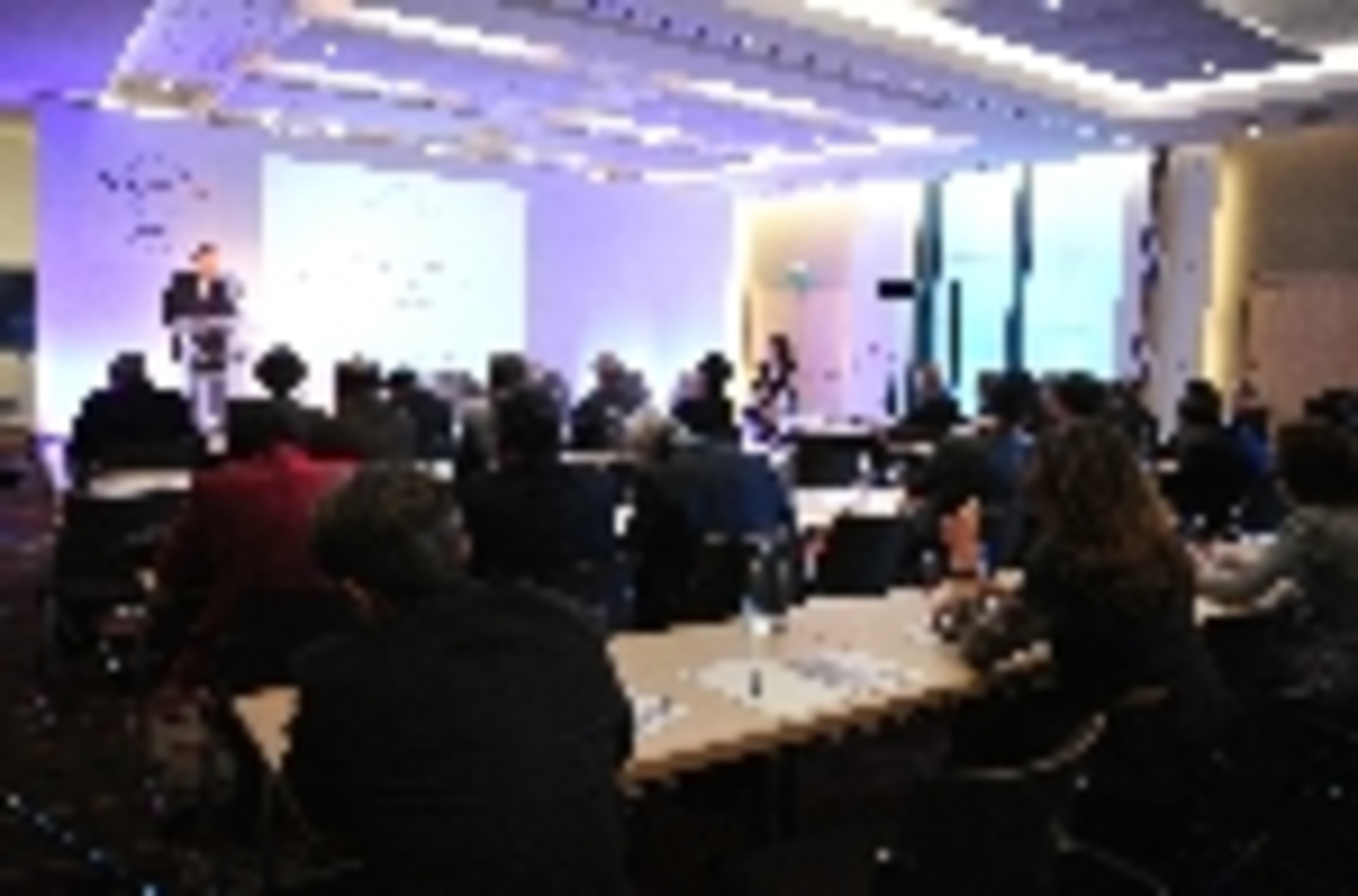 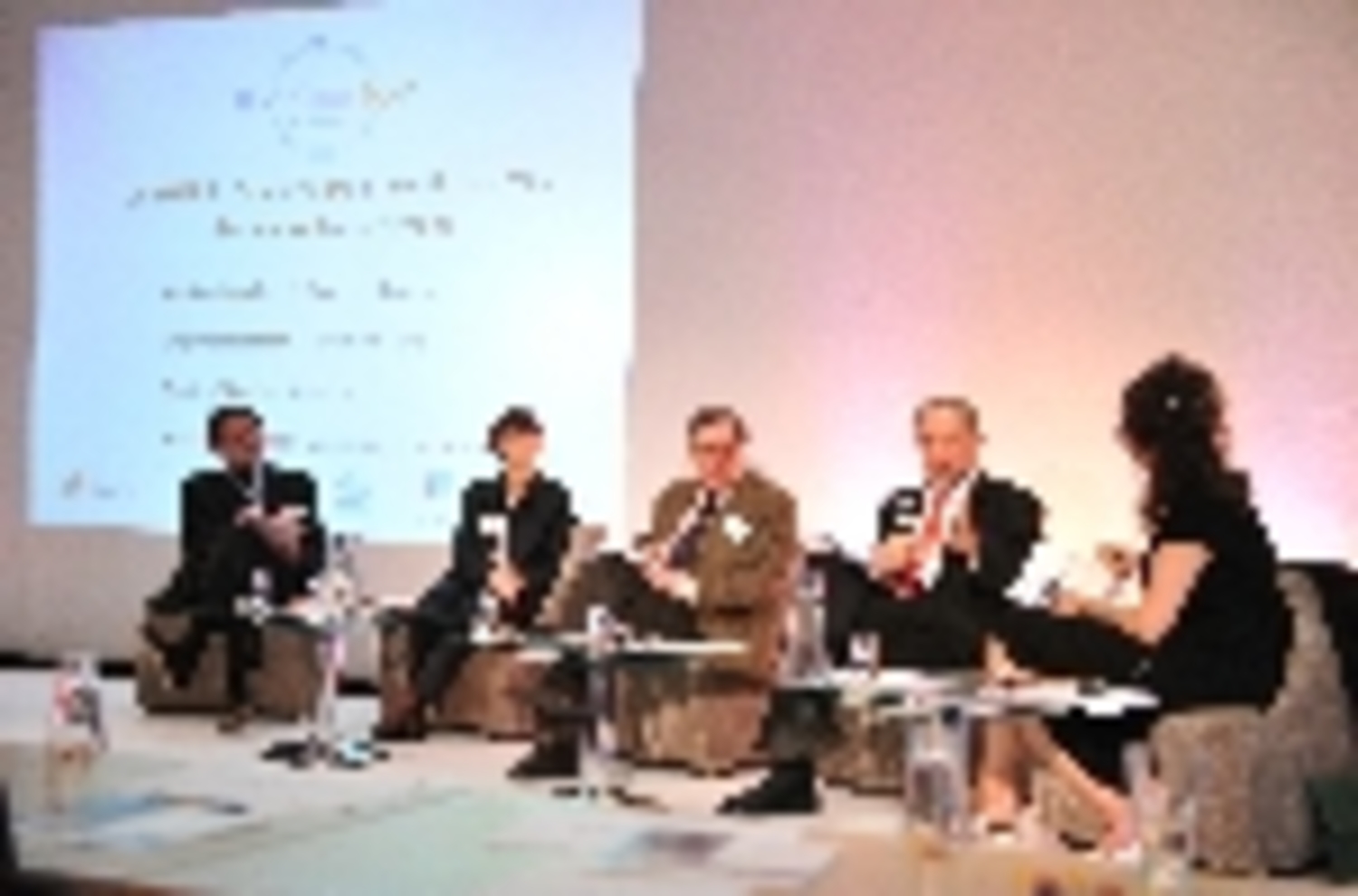 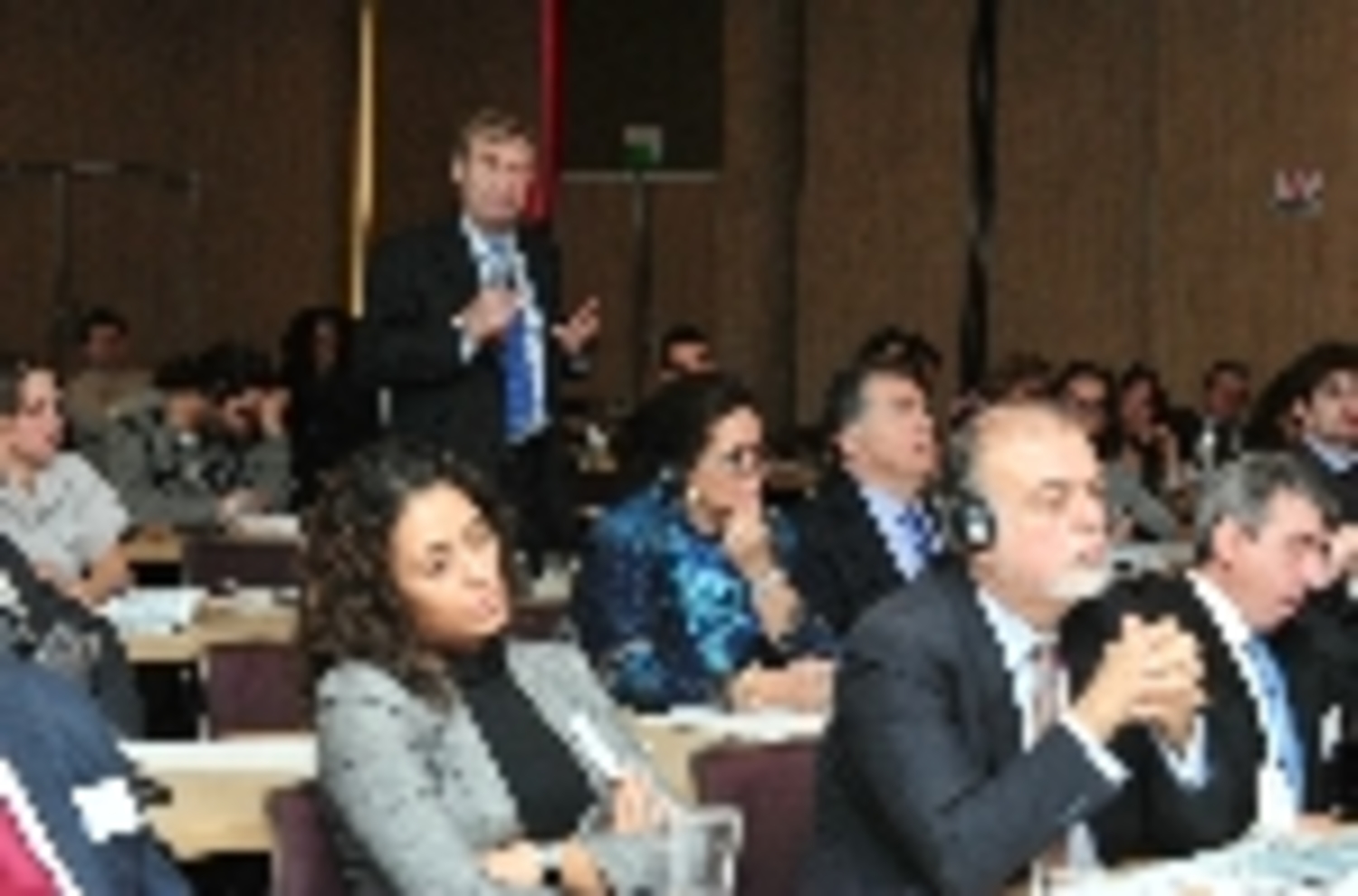