The “Wood forever” project has been launched during  the 20th edition of the Monaco Yacht Show, thus becoming one of the protagonists in this fight against deforestation.

“Wood Forever” is the catalyst of a movement already adopted on certain construction sites, aiming to link yacht construction and decoration to sustainable forest management, in order to stem and stop deforestation.

Using certified wood means protecting biodiversity and struggling against poverty. The Yachting industry is a great consumer of wood and it must set an example. 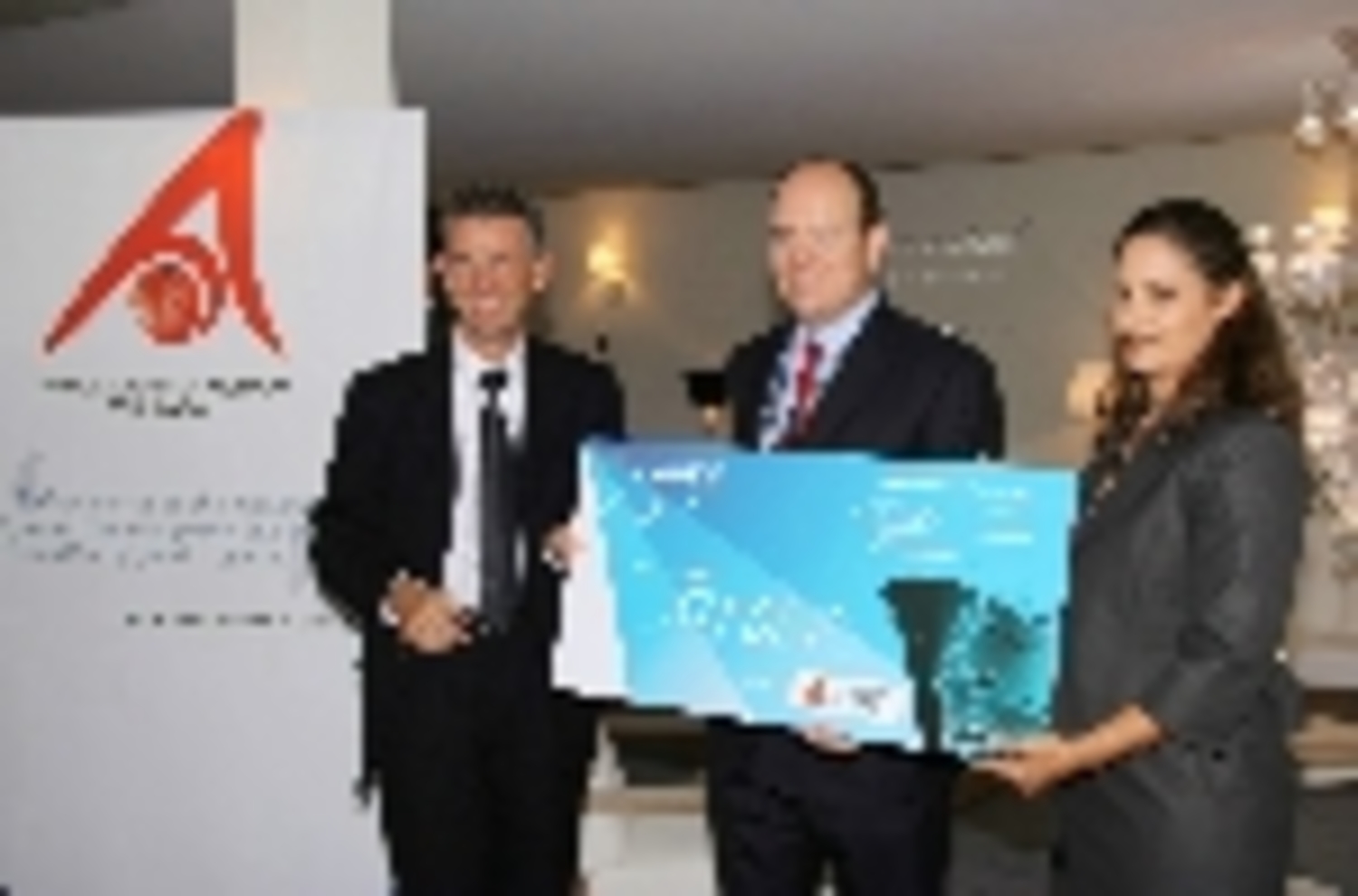