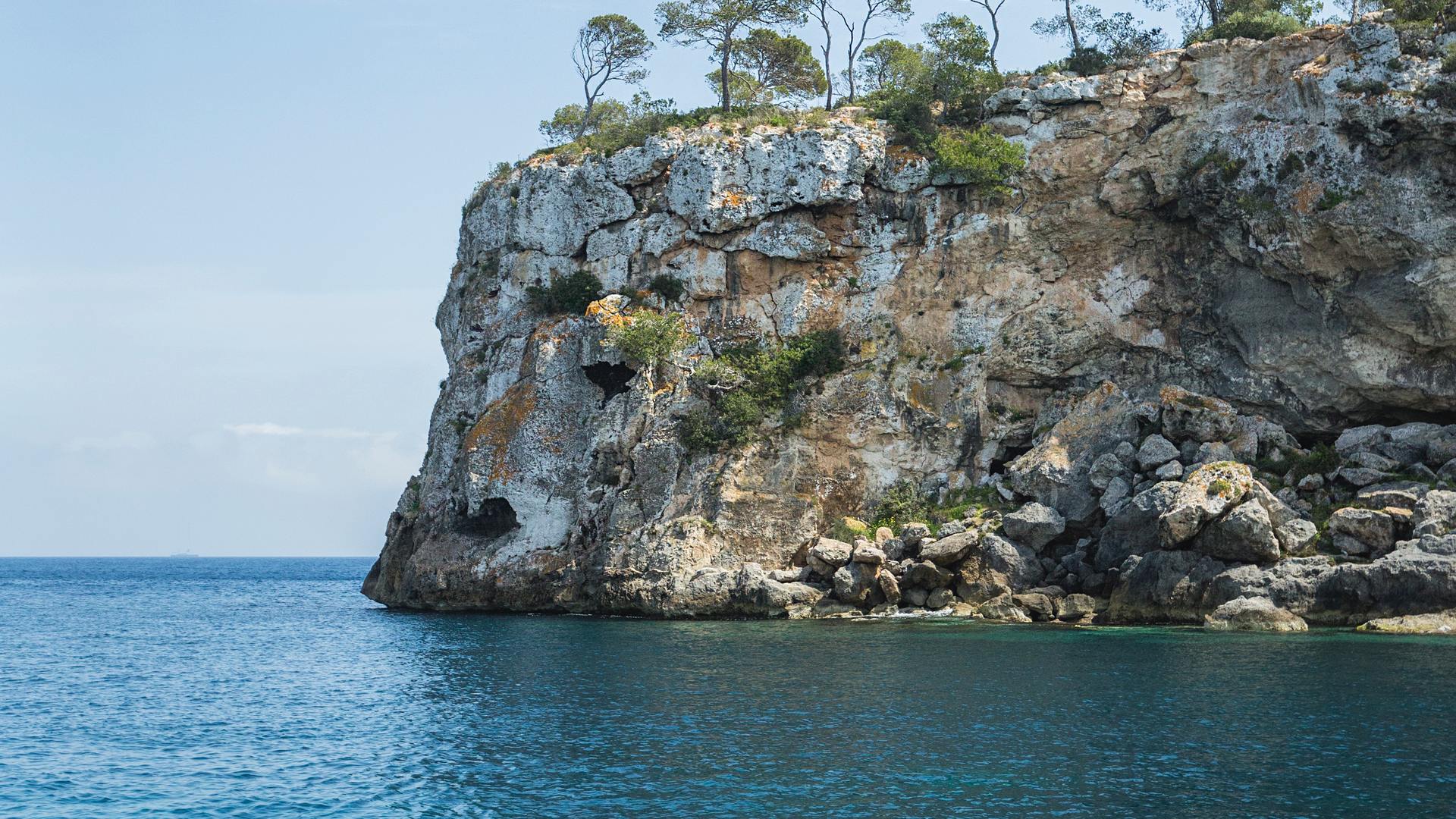 Once every four years, the Forum of Mediterranean MPAs sets up a unique process in which managers, decision-makers, socio-economic actors, civil society and the scientific community address, at all levels, the challenges being faced by MPAs in the basin. The highlight of this event was a four-day meeting in Tangier to take stock of the implementation of the roadmap drawn up at the previous Forum in 2012 and subsequently adopted by the Barcelona Convention.

In particular, the discussions led to the Tangier Declaration, intended as a stimulus to the Mediterranean MPAs. The Declaration serves to update the MPA Roadmap which now aims to focus on reaching the international target set by the Convention on Biological Diversity to protect 10% of the Mediterranean sea through an effective network of MPAs by 2020.

Participants published the Tangier Declaration after reviewing progress achieved by the MPAs over the previous four years, discussing the challenges still on the table for 2020, examining the recent developments in global, regional and sub-regional maritime policies in relation to the ecosystemic approach, sustainable development and climate change, and considering recommendations resulting from various Forum sessions.