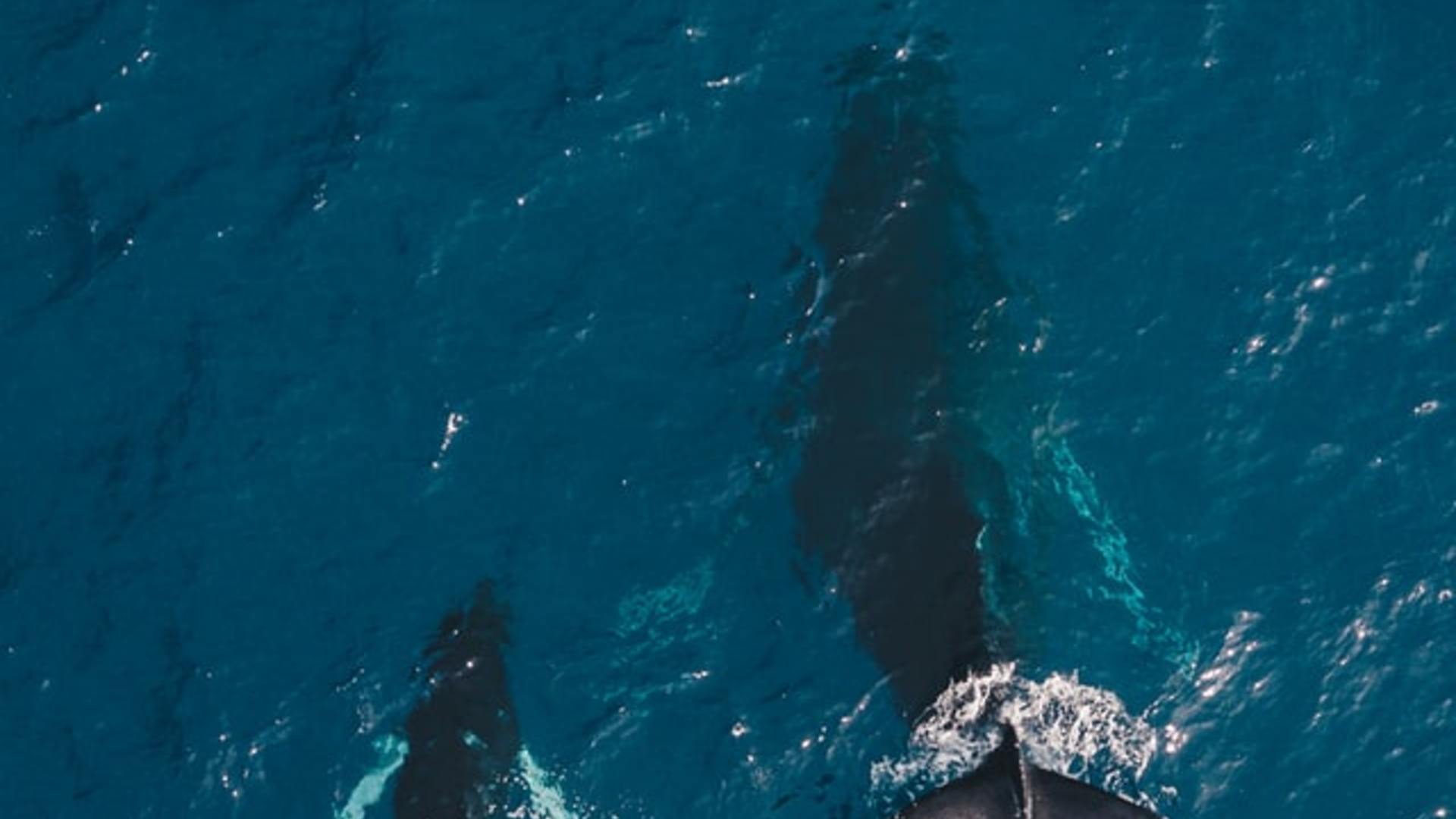 Monaco and countries in the Mediterranean region

Agreement on the Conservation of Cetaceans of the Black Sea, Mediterranean Sea and Contiguous Atlantic Area

The ACCOBAMS Survey Initiative (ASI) is a pilot initiative aimed at establishing an integrated and coordinated monitoring system of cetacean populations, at the macroregional level of the Mediterranean/Black Sea, in coordination with the countries bordering the two seas and with their participation. The purpose of the project is to improve the conservation of cetaceans and their habitats, in particular via better integration of artisanal fishing activities and by promoting the creation of Marine Protected Areas, taking into consideration that the conservation of cetaceans is at the interface of scientific, environmental, social and economic issues. The project is consistent with the priorities and commitments of the countries in terms of coastal and marine environmental management, and will help to reinforce international cooperation and the synergies between the countries bordering the two seas. It will improve knowledge on the status of cetacean populations at regional level, in order to optimise and increase the effectiveness of efforts to establish a transnational approach to the conservation of the species and their habitats. One of the objectives of the ASI is to establish a reference framework to evaluate the abundance and distribution of cetaceans at macroregional level. A synoptic survey will be carried out during one summer throughout the area of the Agreement, combining visual observation methods (observations from ships and aircraft) and passive acoustic monitoring, with the participation of scientists from the region.

Agreement on the Conservation of Cetaceans of the Black Sea, Mediterranean Sea and Contiguous Atlantic Area