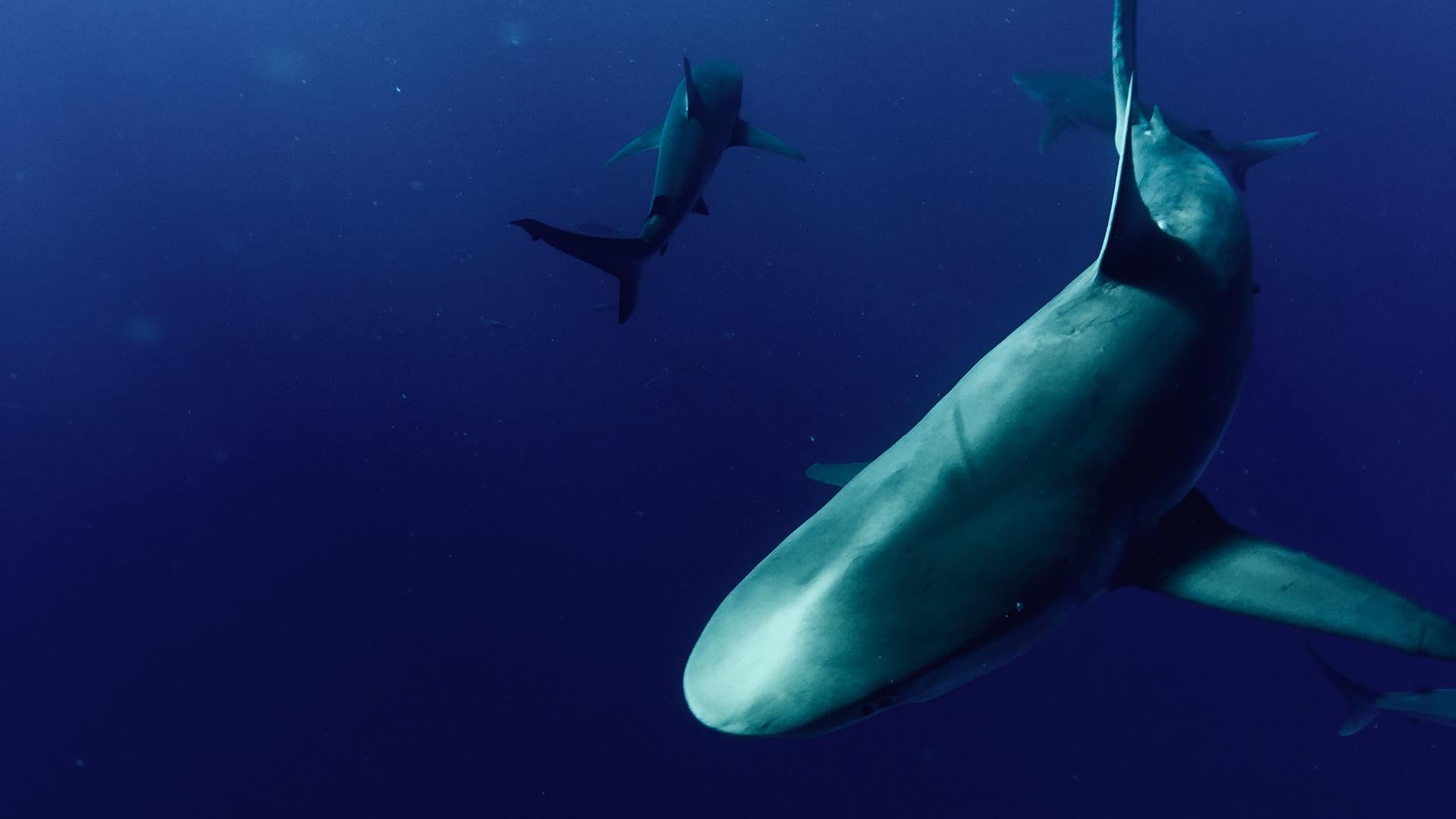 In response to the continuing shark crisis, WWF will expand its successful regional shark fin programme to two new priority markets: mainland China and Thailand, and utilise the findings of a cutting-edge study to create behavioural change amongst shark fin consumers in Asia. This study, led by TRAFFIC, ADM Capital Foundation and WWF is nearly complete, and is the first step of this project. WWF has persuaded about 160 hotels and restaurants in Hong Kong, Singapore, Malaysia and Indonesia to ban shark fin since 2007, and will impart this extensive knowledge and how to engage the public, with WWF and TRAFFIC teams in Thailand, and mainland China, respectively. Independent data on shark fin consumption in mainland China, currently do not exist. We will utilise the findings of the new study, along with other metrics, to formulate a demand reduction strategy focused on targeted consumer groups, e-commerce platforms and travel agencies. In Thailand, where the shark fin issue is less well known, we will work to support and encourage the government to tackle illegal trade. The project will also focus on the promotion of unsustainable products and on investigating the role of tourists in shark fin consumption, and revitalising an existing collaboration of NGOs to engage hotels, restaurants and wedding service providers using messaging from the new study.