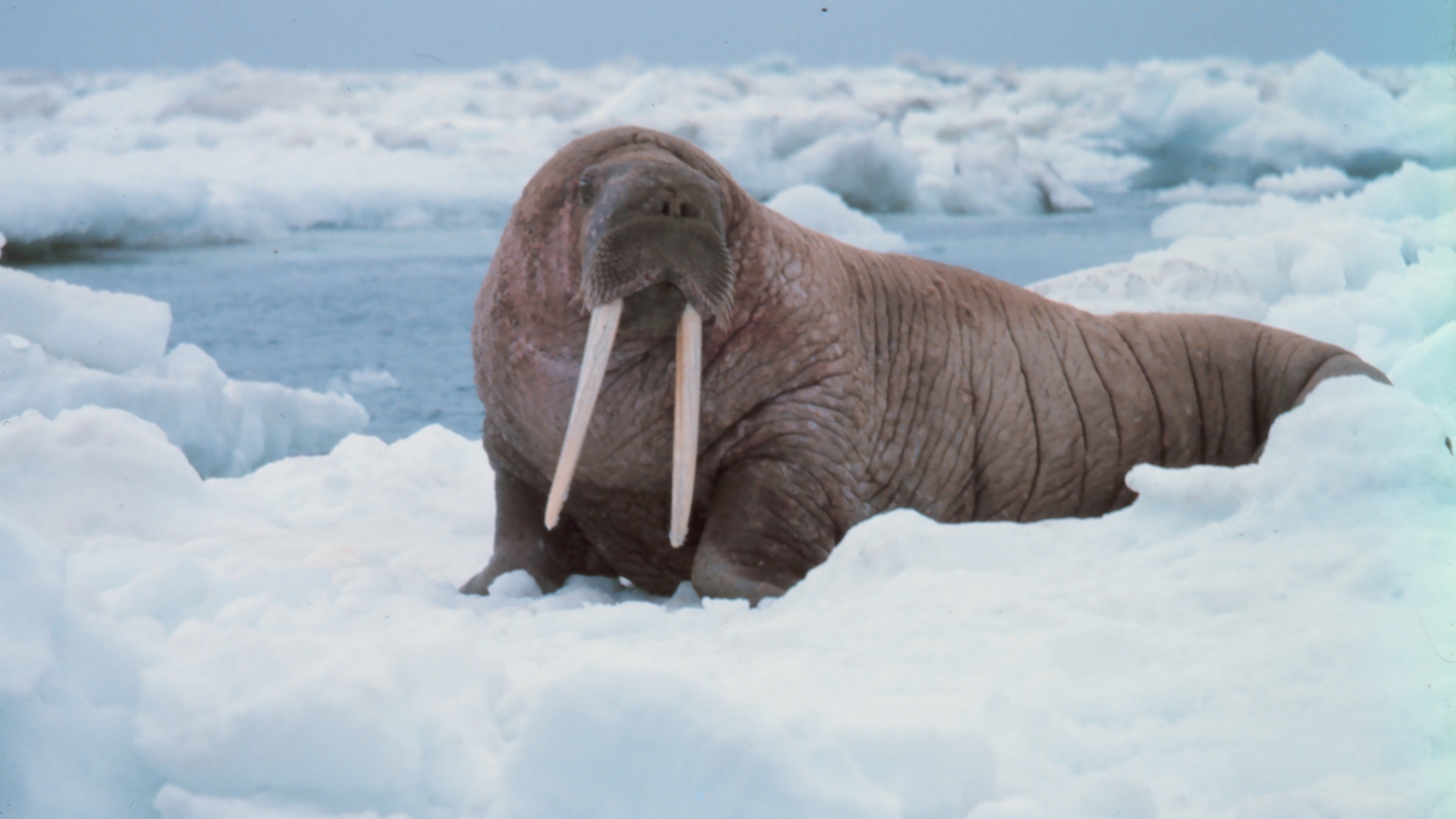 Advancing a Network of Marine protected Areas in the Arctic

This project seeks to take advantage of momentum that has developed over the last three years to advance creation of an ecologically connected network of Marine Protected Areas (MPAs) in the context of integrated, ecosystem-based management of emerging human industrial activity in the Arctic Ocean.

Growing momentum to deploy these tools is evident within the Arctic Council, where a number of important related scientific and management initiatives that NRDC helped establish are now underway. The recent commitments made by the United States and the new Prime Minister in Canada regarding the Arctic, the likely designation of new MPAs in the Russian Arctic, and progress toward an international agreement to protect the high seas of the Central Arctic Ocean from commercial fishing all reflect growing political will to act.