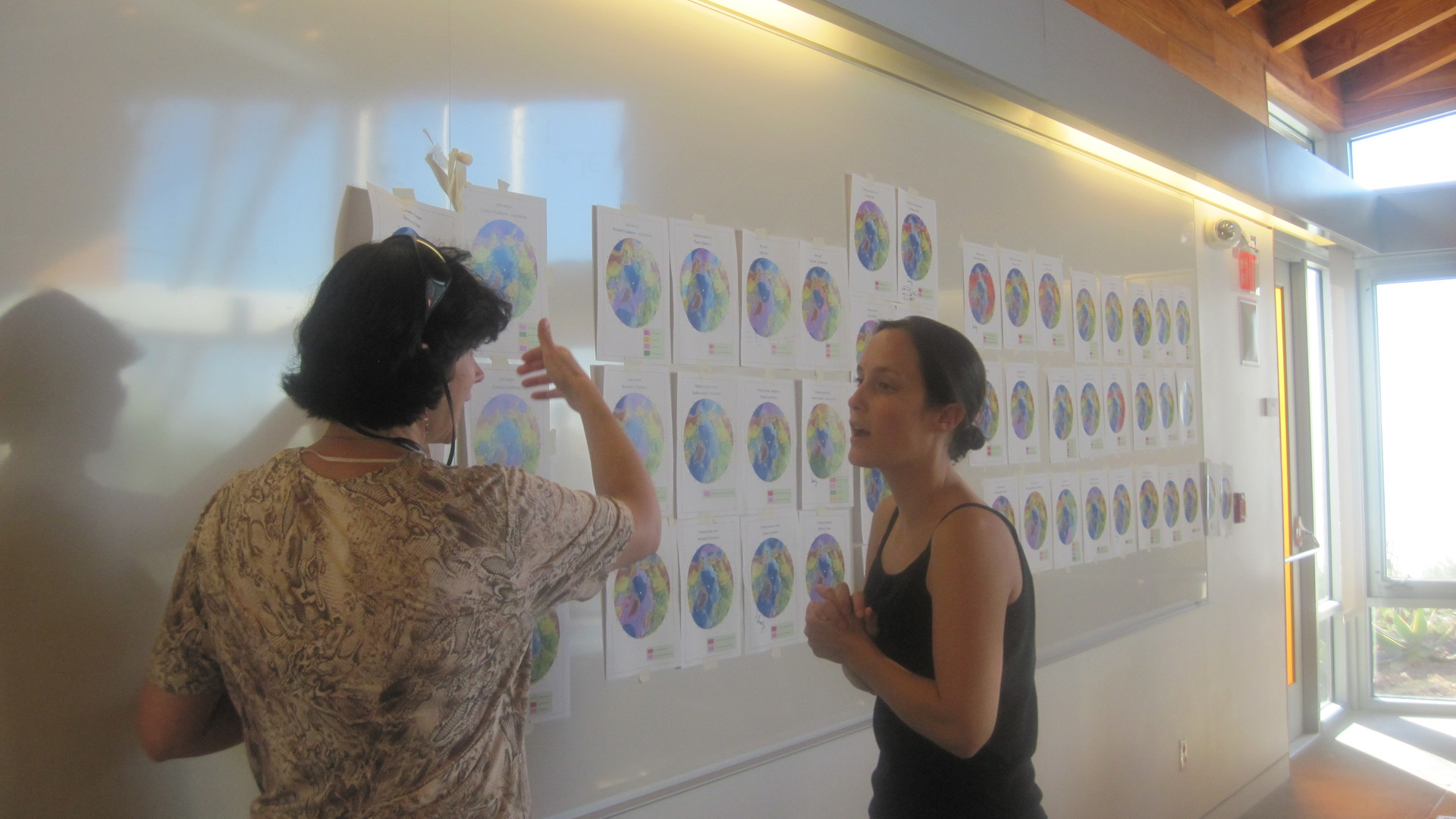 Advancing Conservation of the Arctic Marine

In 2015, the NRDC set the development of an international network of Arctic MPAs as a priority amongst the objectives to be achieved during the United States' presidency of the Arctic Council (composed of the eight Arctic Nations and representatives of the indigenous peoples). The NRDC continues to provide support to the MPA network through the United States and other Arctic governments within the Council.

Now working in association with Finland (currently heading up the Arctic Council), the NRDC is seeking to enrich the scientific data concerning the area (identifying the most biologically active marine areas, updating maps of species distribution) in order to obtain the sustainable protection that MPAs would bring. The NRDC aims to nominate an Arctic marine site as a candidate for inclusion on the UNESCO World Heritage List. 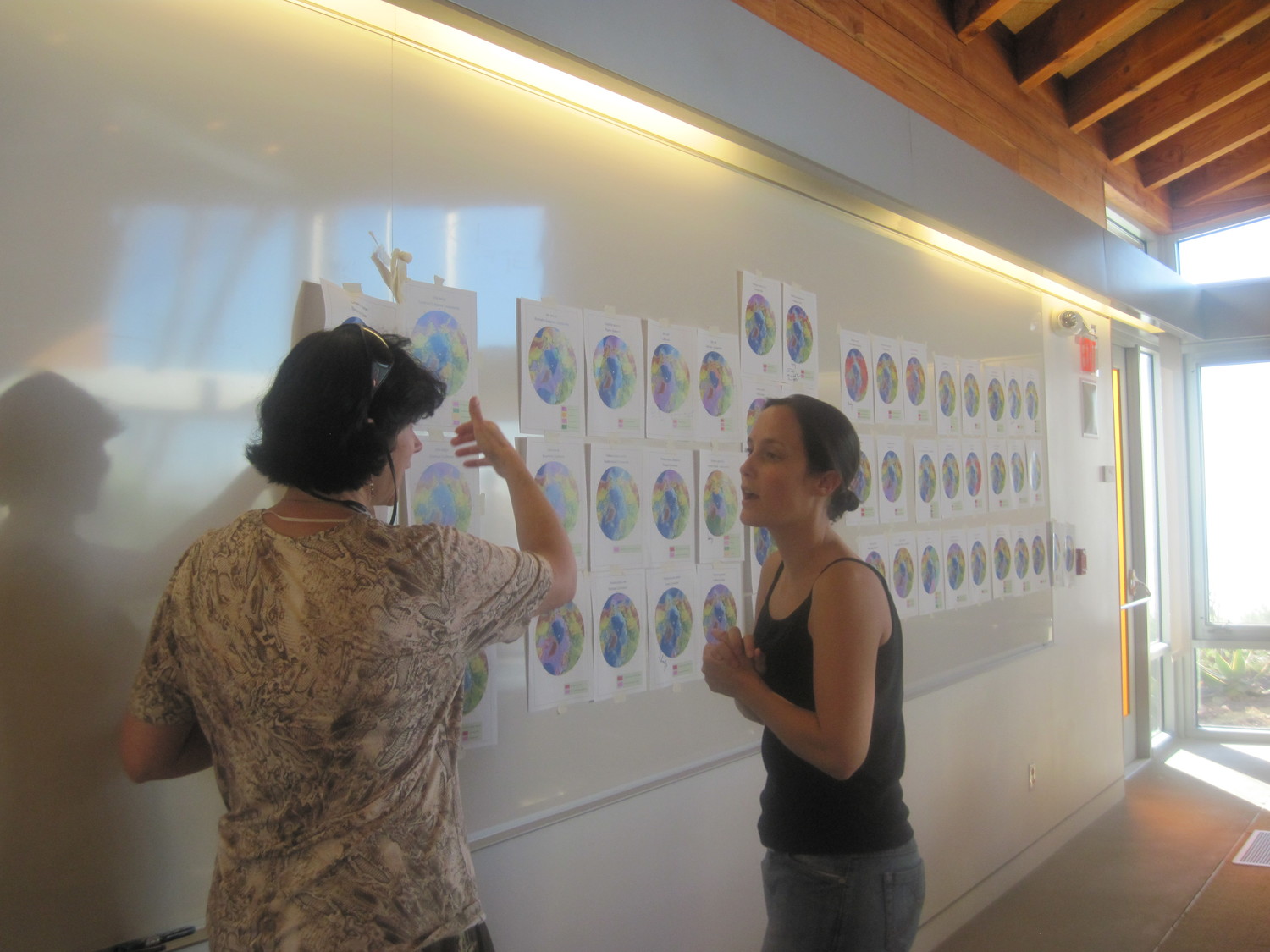 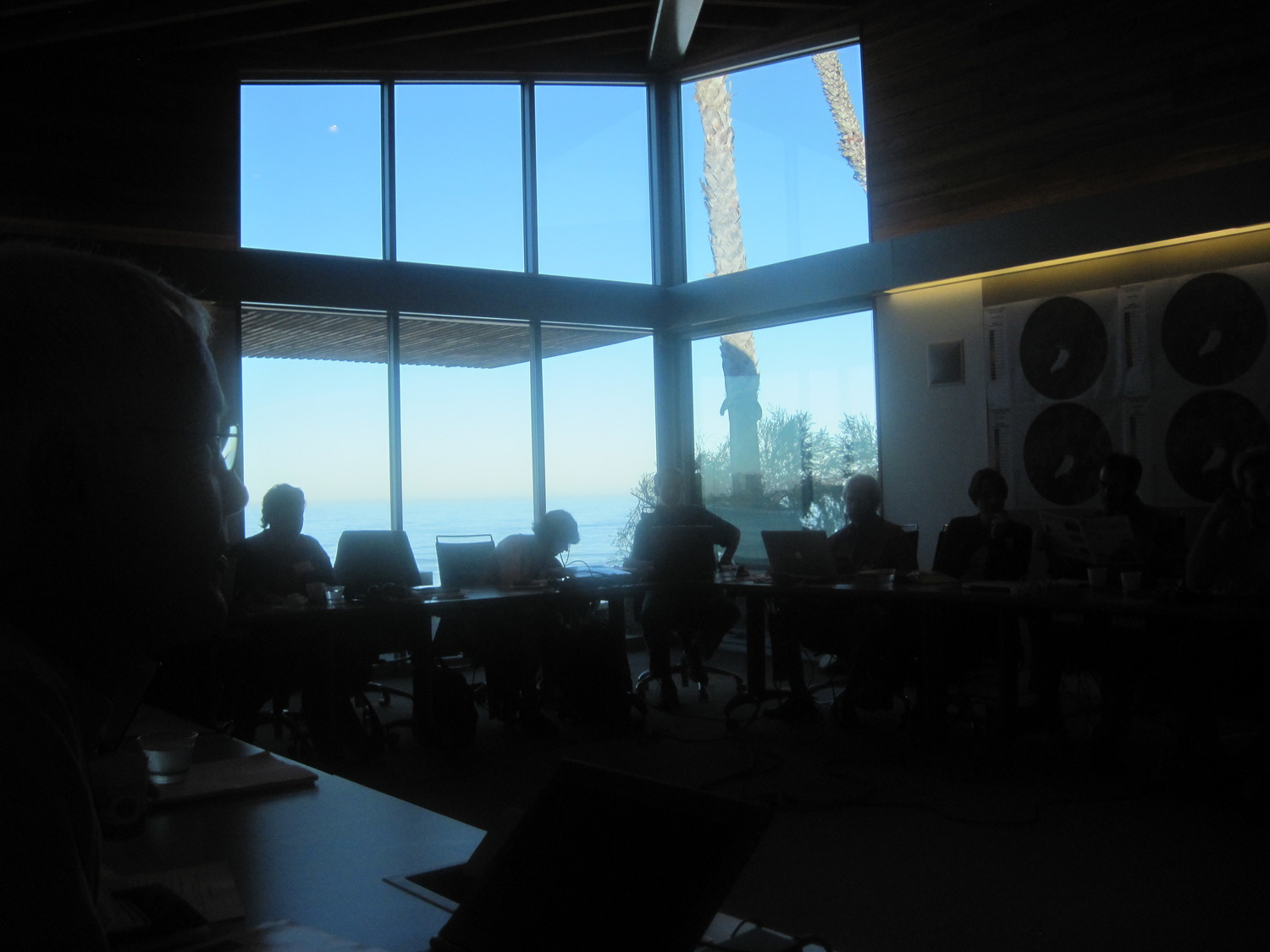 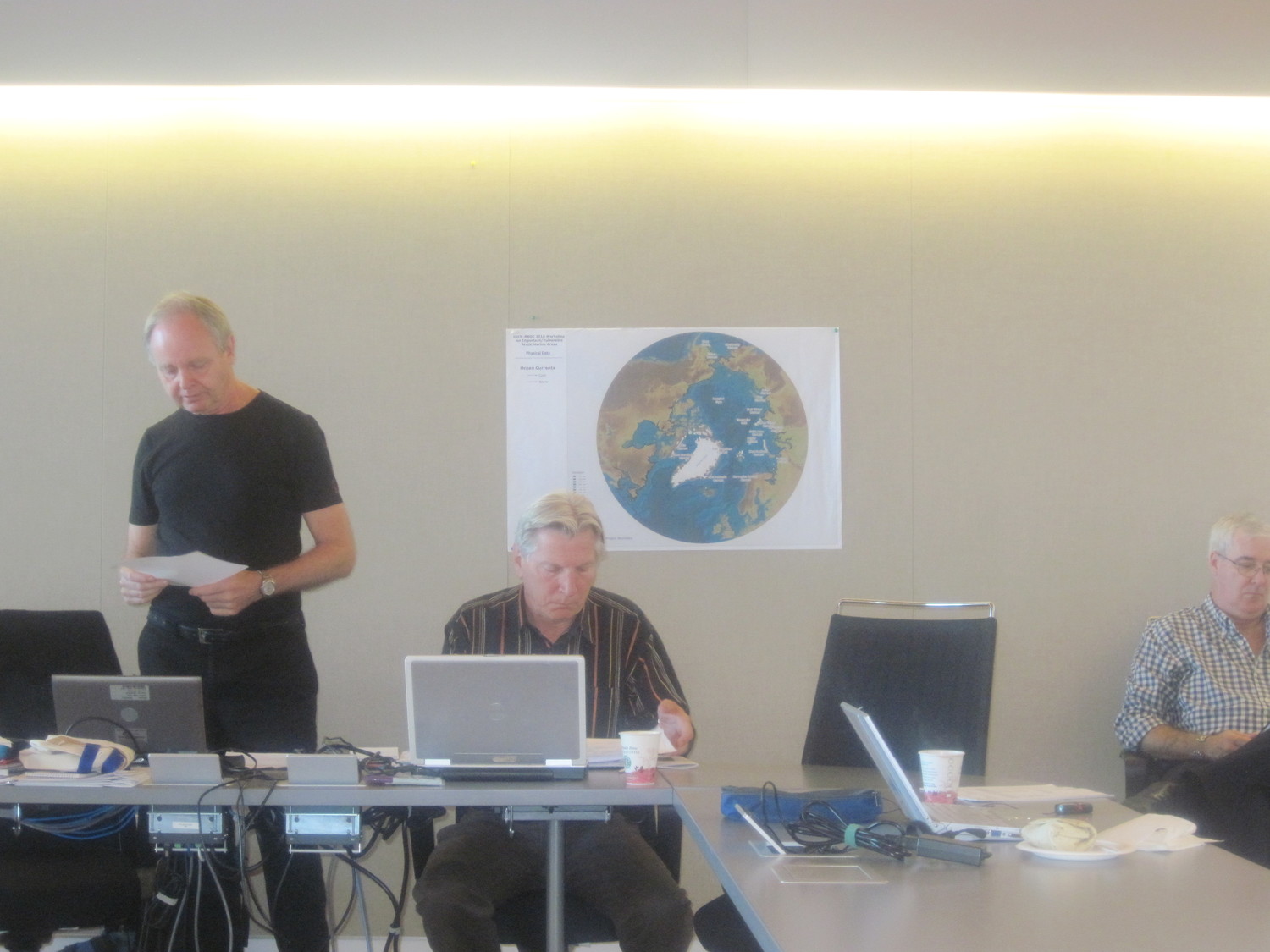