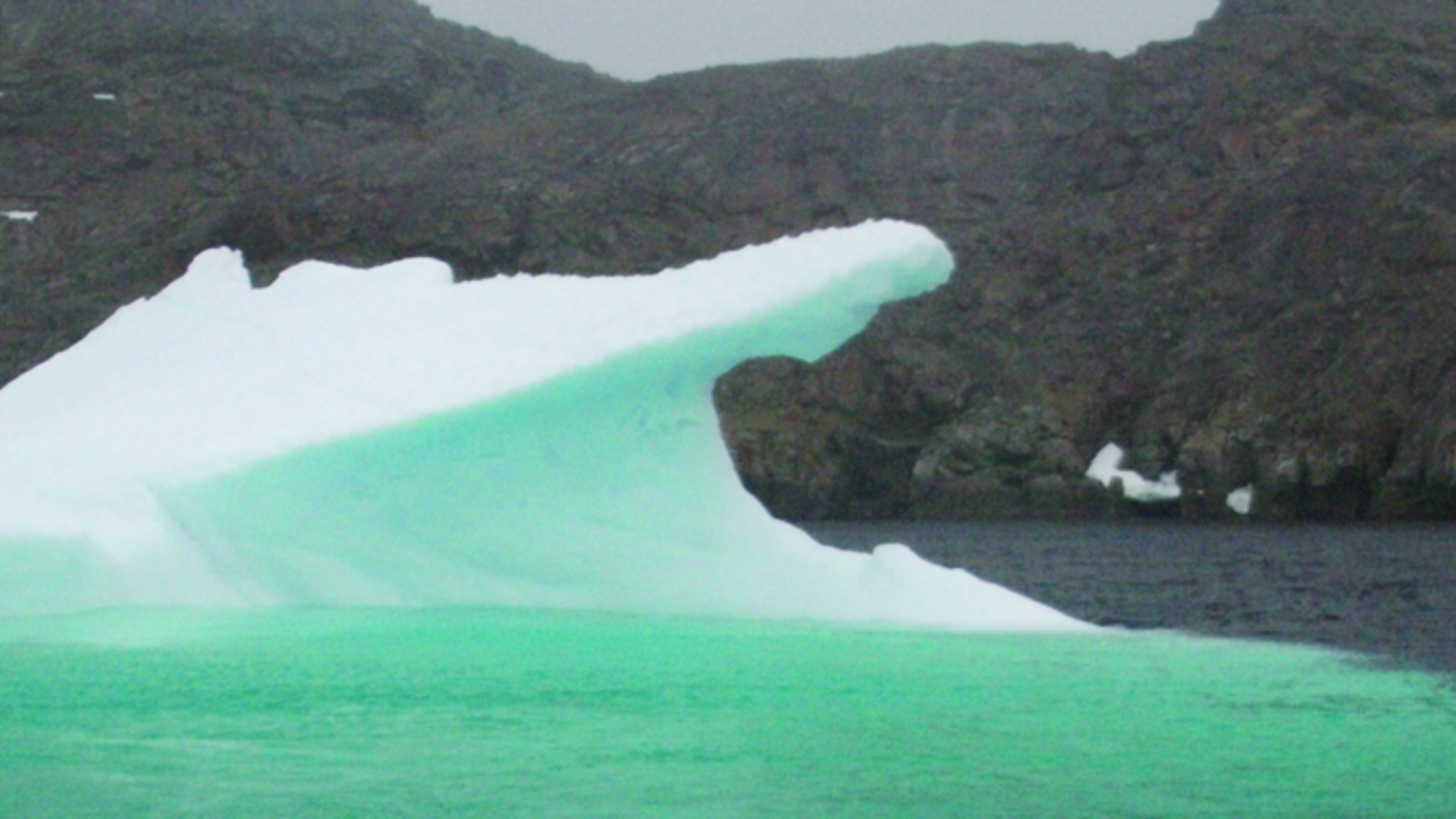 Marine Protected Areas (MPAs) are sanctuaries for ocean wildlife and an important tool to help maintain the biodiversity and resilience of Arctic marine ecosystems as they face profound changes.  Only a tiny fraction of the Arctic marine environment has been protected to date (in contrast, roughly eight percent of the terrestrial Arctic environment receives some level of recognition and protection).  NRDC believes the U.S. Chairmanship of the Arctic Council presents a great opportunity for action from the Council toward developing a network of MPAs, either by launching a network itself or by making sufficient progress toward such a network to allow Finland to do so when it assumes the Chairmanship in 2017.

Following Finland, Iceland will assume the Chairmanship, followed by Russia.  This means that the best opportunity in this decade is probably the 2015-2019 window during the U.S. and Finnish Chairmanships.  The target of the project is to undertake a number of top down and bottom up initiatives over the next two years to advance integrated, ecosystem based management (EBM), with the creation of a network of MPAs in the Arctic Ocean as its centrepiece.