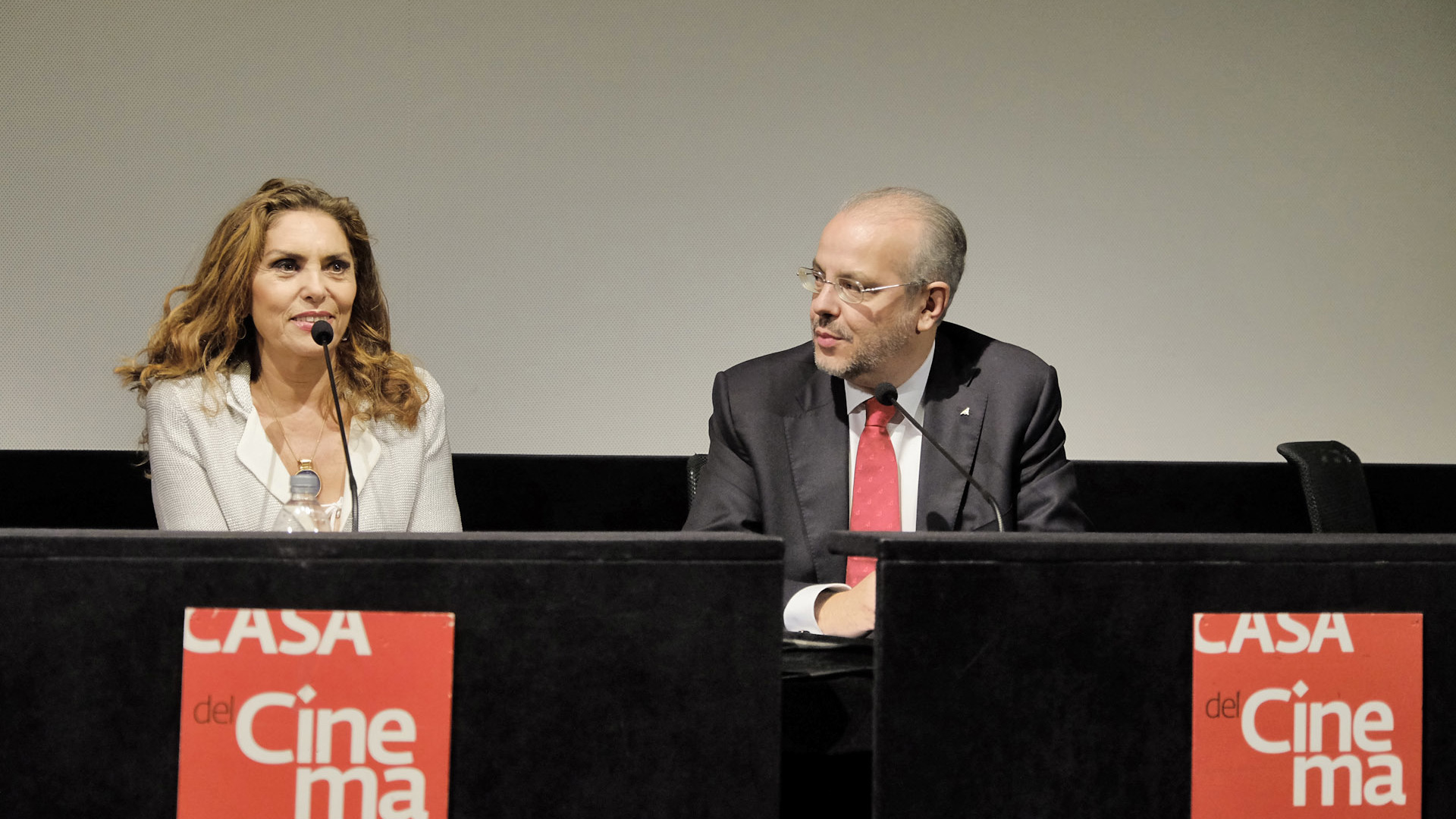 This international film festival is dedicated to water. Through a selection of short and long films, the topic of water is highlighted from different points of view: water as an environmental legacy, its origin of life, and as a source of well-being and theatre of commitment. Thus, are broadcast short films focused on water, feature films and documentaries, and organizes workshops and cultural and scientific meetings.

Divided into three themes - fresh water, sea water and thermal water - the film competition was created by Eleonora Vallone, an actress and journalist. A special prize, “Water and Environment,” had been given by the Prince Albert II of Monaco Foundation at the 2nd edition. Previously held in Rome and then Elba Island, the 2018 edition will take place in Monaco from June 29th to July 1st. 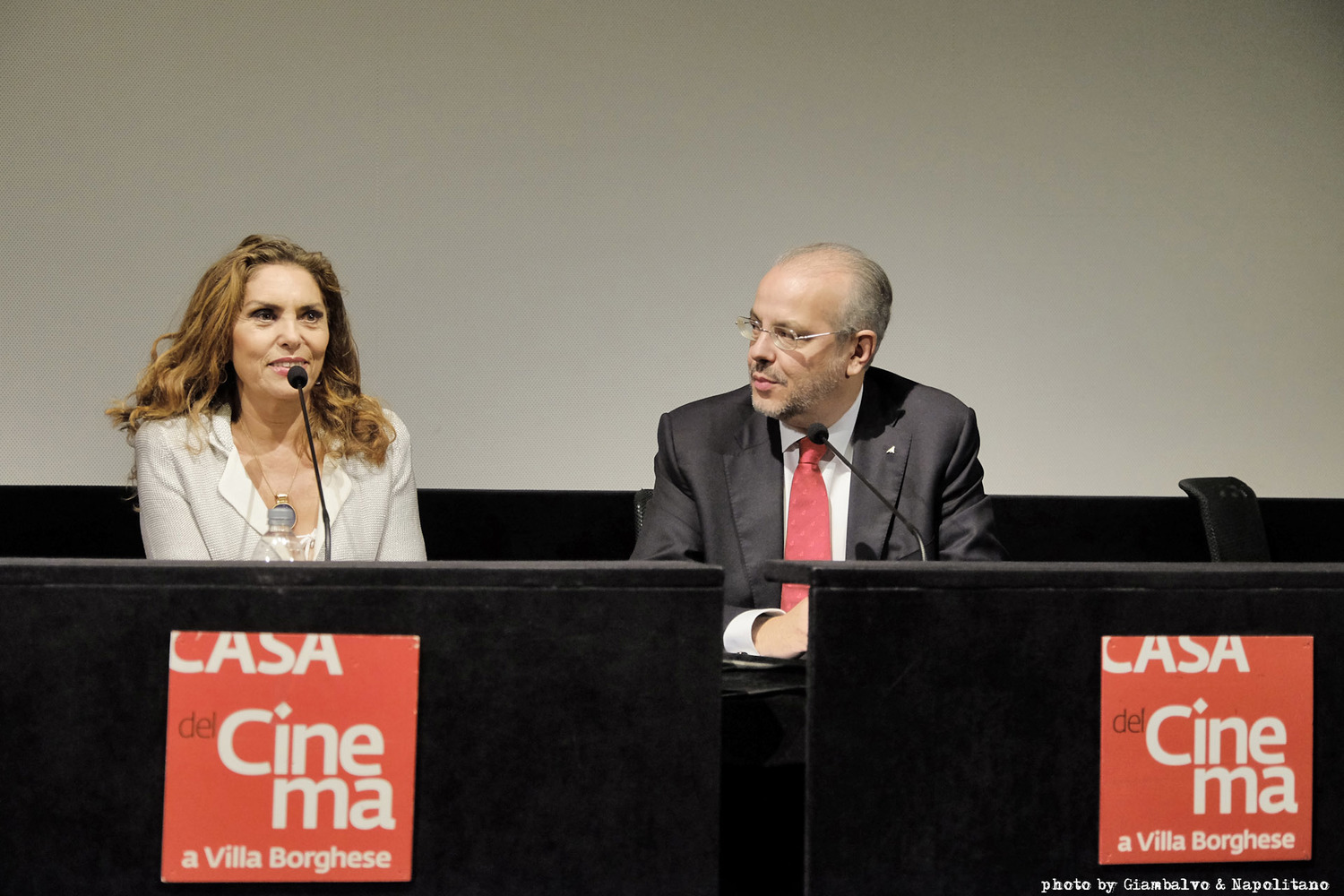 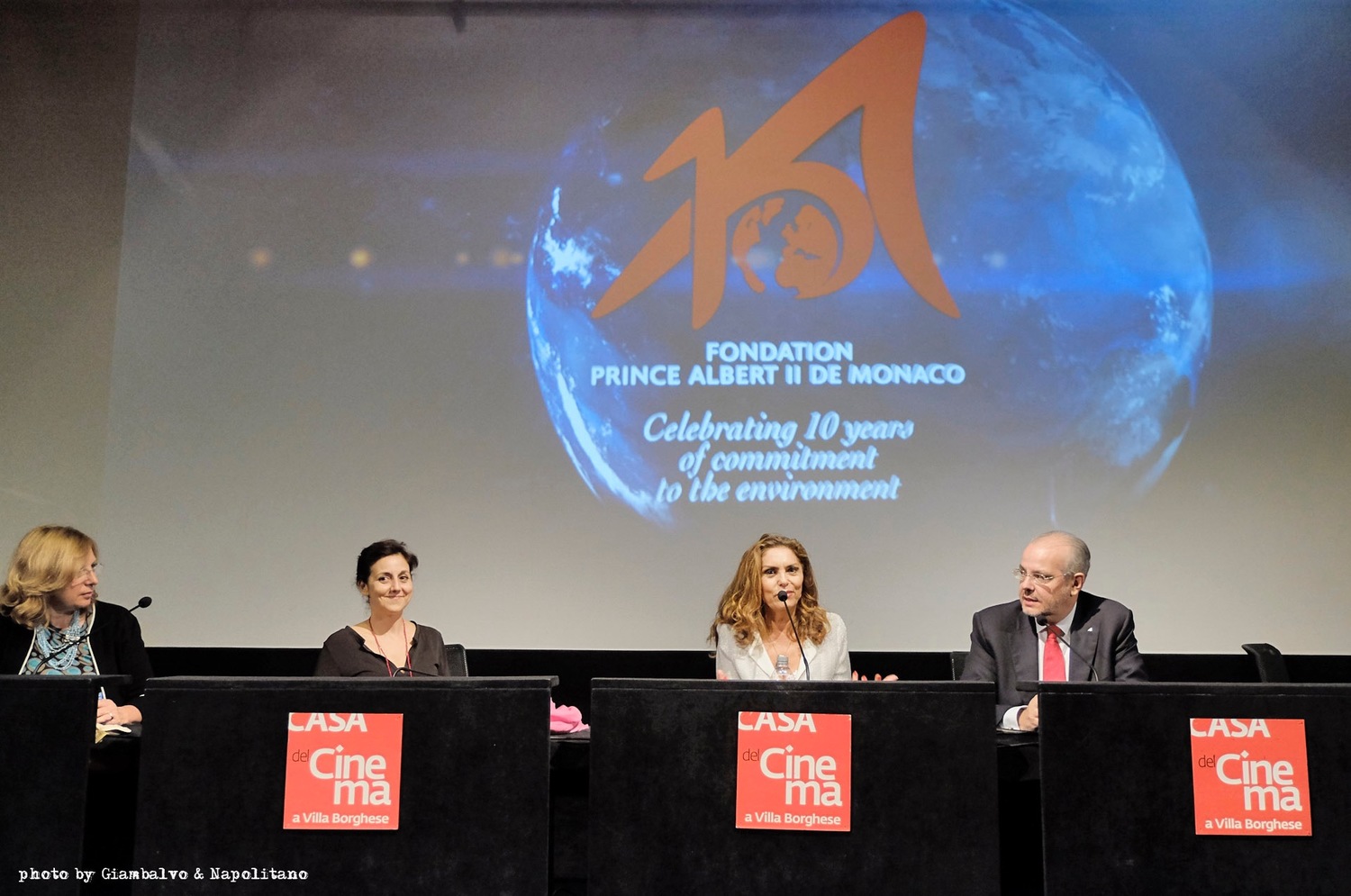