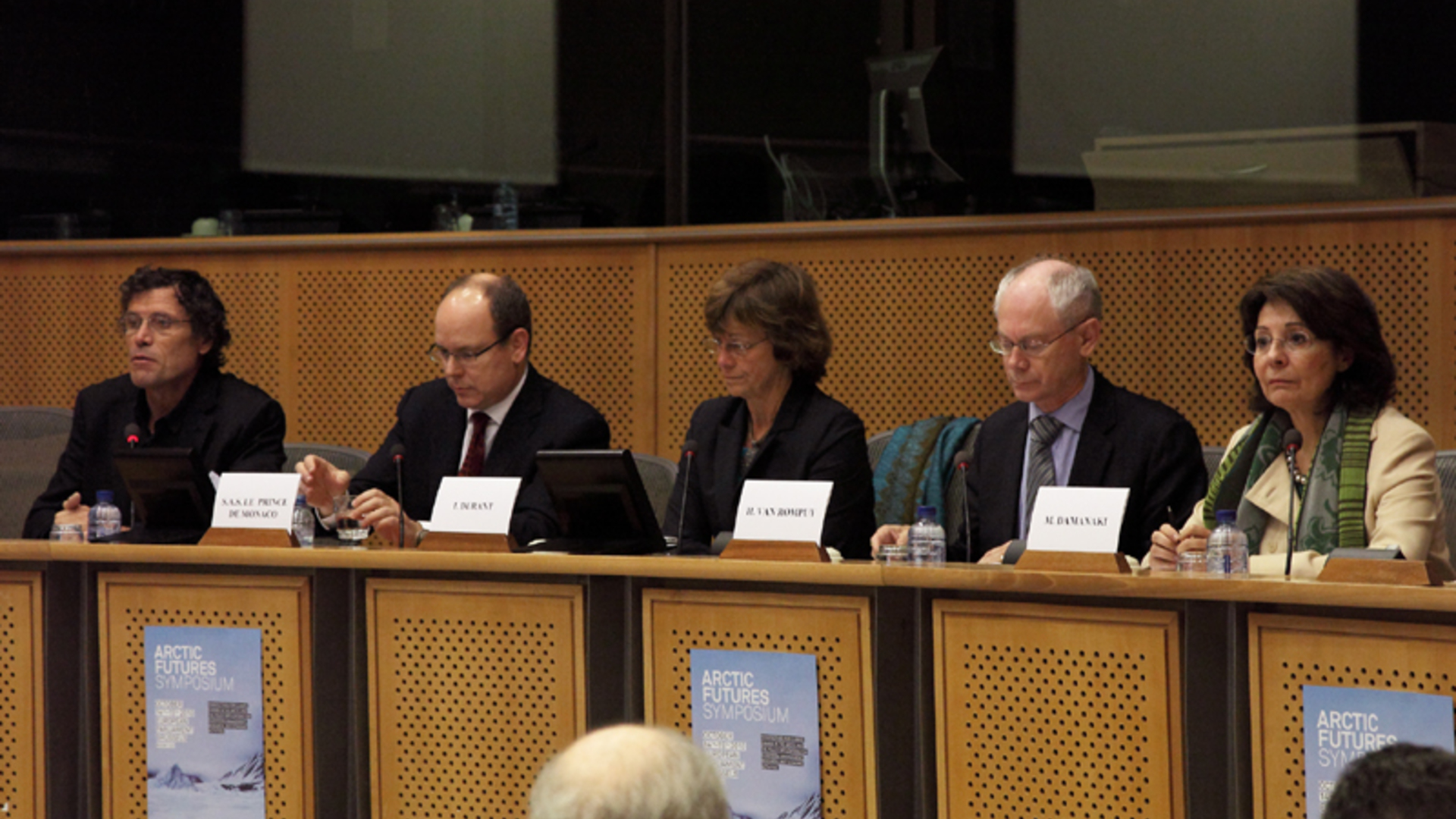 The aim of the Arctic Futures Symposium is to bring together representatives of countries in the Arctic Council, the European Union and other relevant parties in order to discuss issues related to the future of the Arctic. The symposium allows the various speakers to discuss their needs and their position, and thus share their expertise on this vitally important region.

Since 2010, in conjunction with the Prince Albert II of Monaco Foundation and the Aspen Institute, the International Polar Foundation (IPF) has held three editions of the Arctic Futures Symposium in Brussels. Every year different topics are discussed, such as climate change, research, futures prospects for the Arctic and the promotion of knowledge, responsibility and commitment to this region. 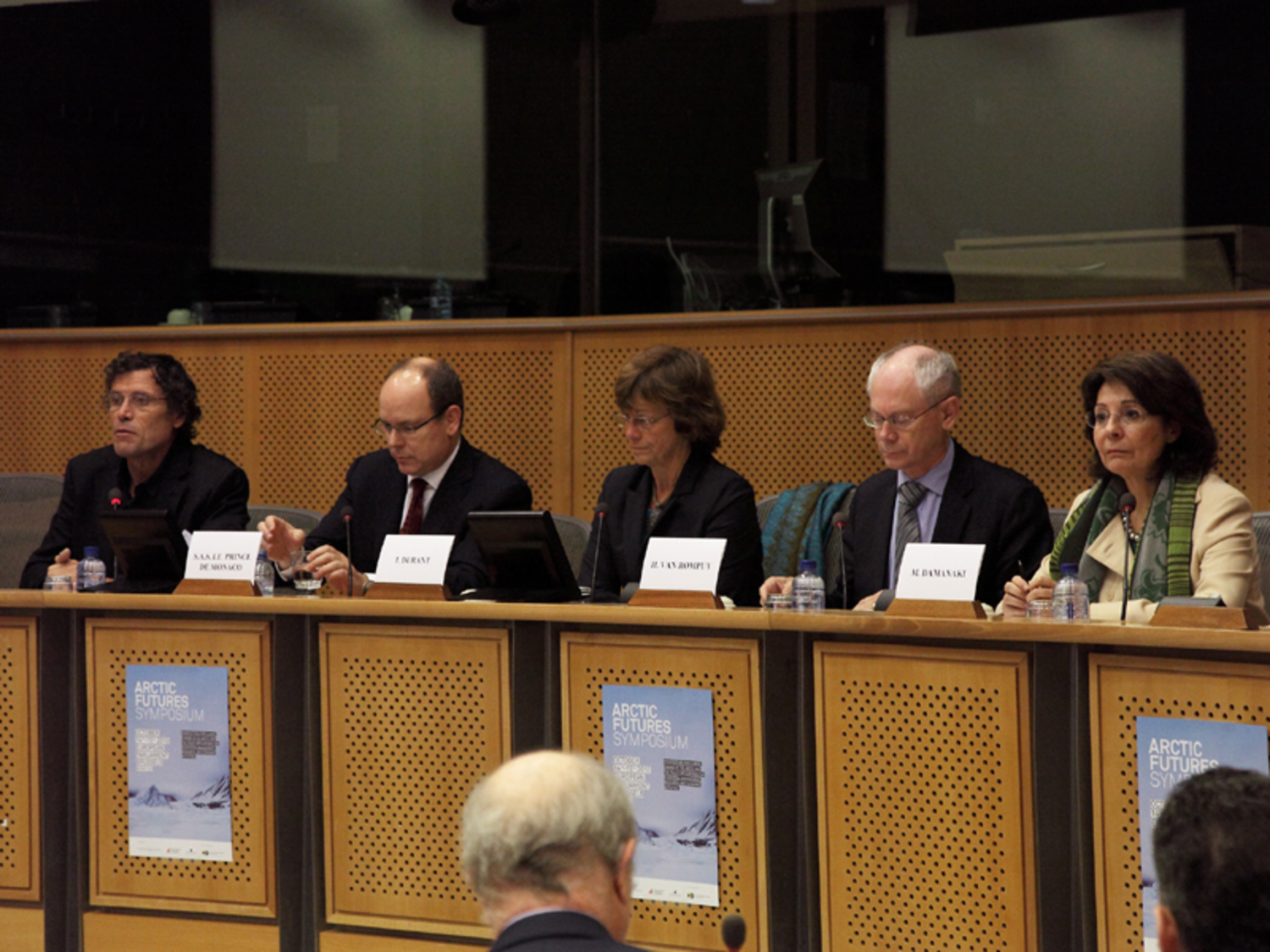 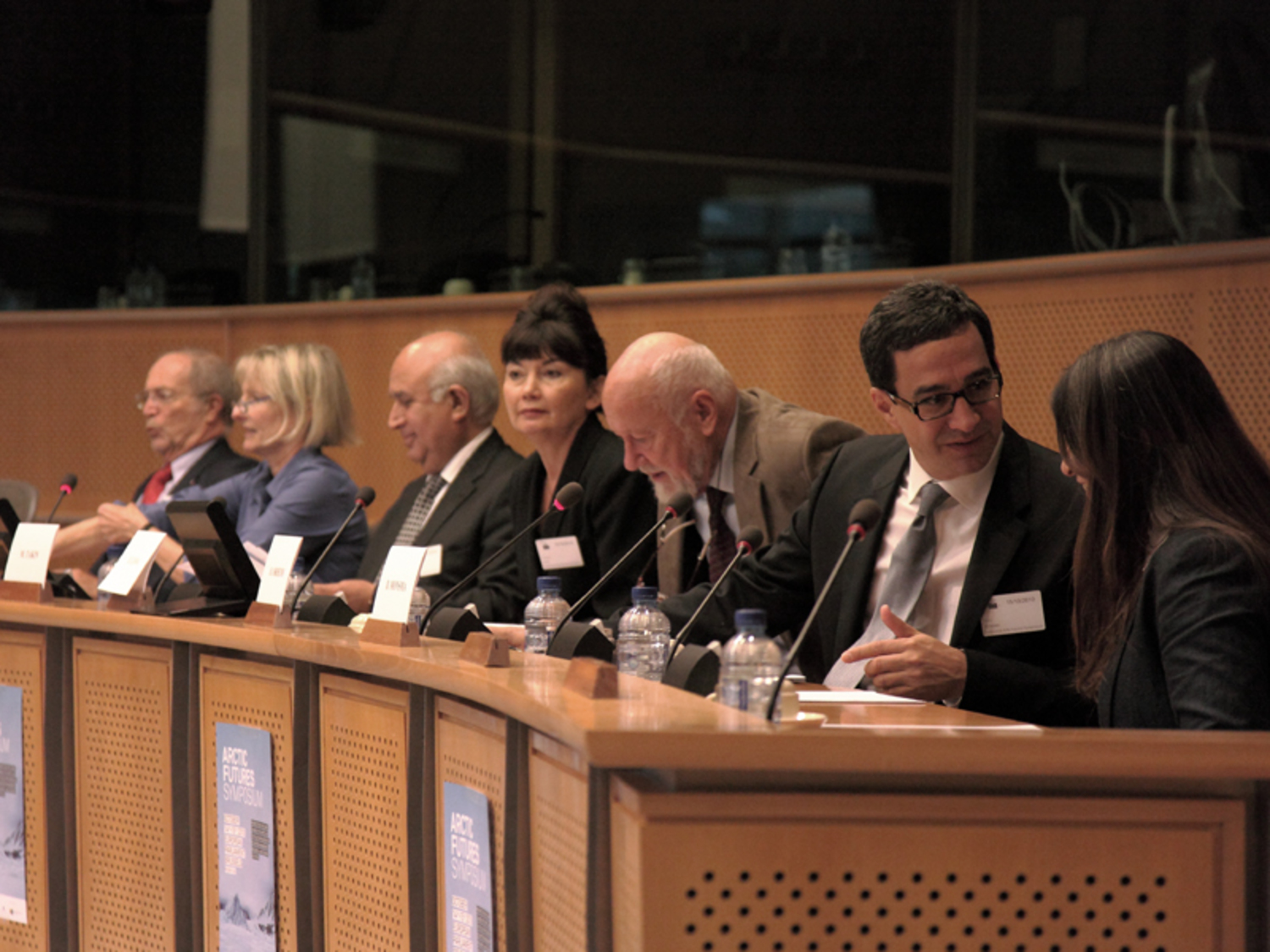