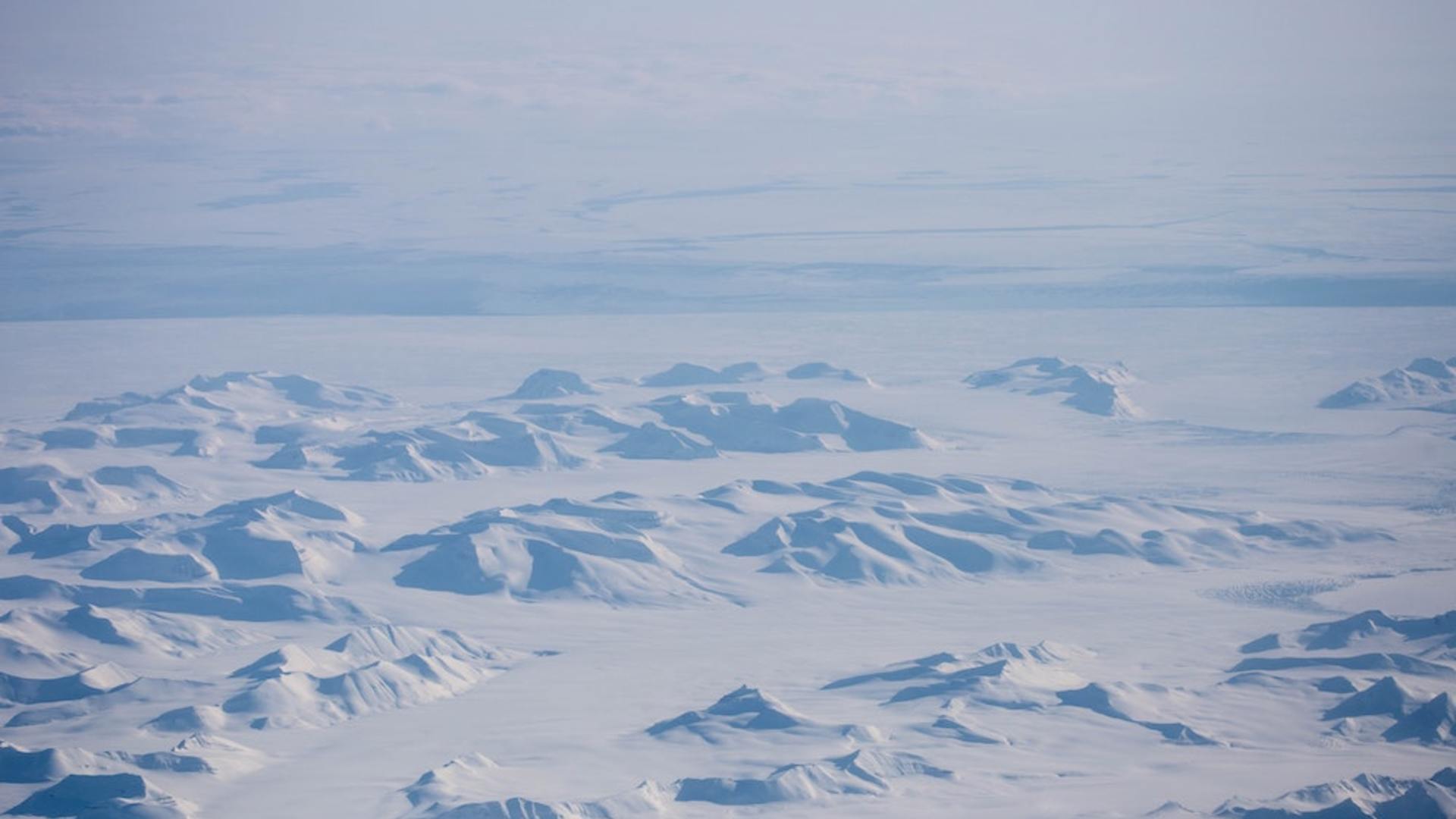 Benthic Organisms and Communities in a Changing Arctic Ocean (ORCA)

Climate-related environmental changes are already having significant consequences for marine organisms and ecosystems and the services they provide to society, and future projections are worrying.

Understanding of these consequences is particularly patchy in regions such as the Arctic. The Arctic Ocean covers only 2.6% of the world’s ocean surface, but the total length of its coasts represents ~34% of the world’s coastline.

Marine plants and algae that live on polar coastal bottoms contribute about 5% of marine primary production and play an important role in the global carbon balance. Their many ecosystem services such as the creation of shelters and the provision of food promote high biodiversity in coastal environments. The abundance and distribution of macroalgae are mainly controlled by temperature and light, which is a?ected by sea ice cover and turbidity.

The ongoing upheaval of Arctic ecosystems will continue and potentially accelerate in the coming decades. Levels of pH, temperature, and freshwater inputs and associated changes in salinity, light and nutrients will have major e?ects on the physiology of benthic organisms.

The ORCA project is designed to address this issue by focusing on the e?ect of environmental conditions on Arctic benthic ecosystems.

This project is structured around three components:

ORCA will shed light on the major upheavals occurring in the Arctic and their consequences. Given the limited information available, it is certain that it will make it possible to make significant advances in the fields of biology, ecology, biogeochemistry and mediation in this region which remains unknown.