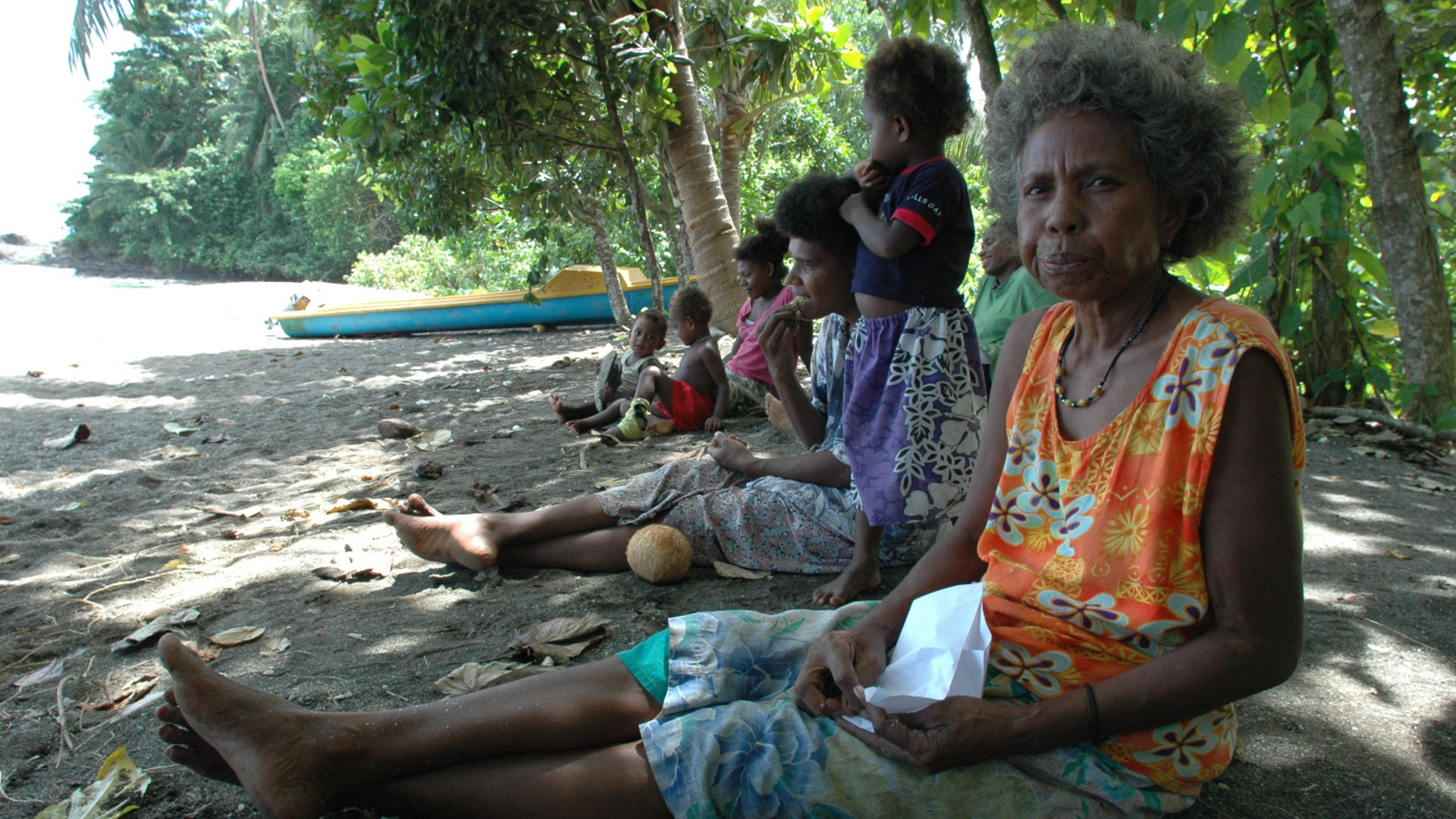 Biodiversity in the Solomon Islands

The biological and cultural wealth of the Salomon Islands is under threat by the large scale extraction of resources. The Prince Albert II of Monaco Foundation was keen to support the community conservation efforts undertaken in these areas: as such, it supports the partnership between the American Museum of Natural History (AMNH) and the SICCP association (Solomon Islands Community Conservation Partnership) which groups together the traditional communities of local land owners.

This programme is aimed at strengthening the initiatives of existing protected areas, by setting up partnerships which enable land owners to benefit from an income and biodiversity training in return for their participation in conservation efforts. The SICCP helps the communities to organise themselves into groups and the AMNH provides technical assistance with regard to the awareness programmes and coordinates community governance with the SICCP. 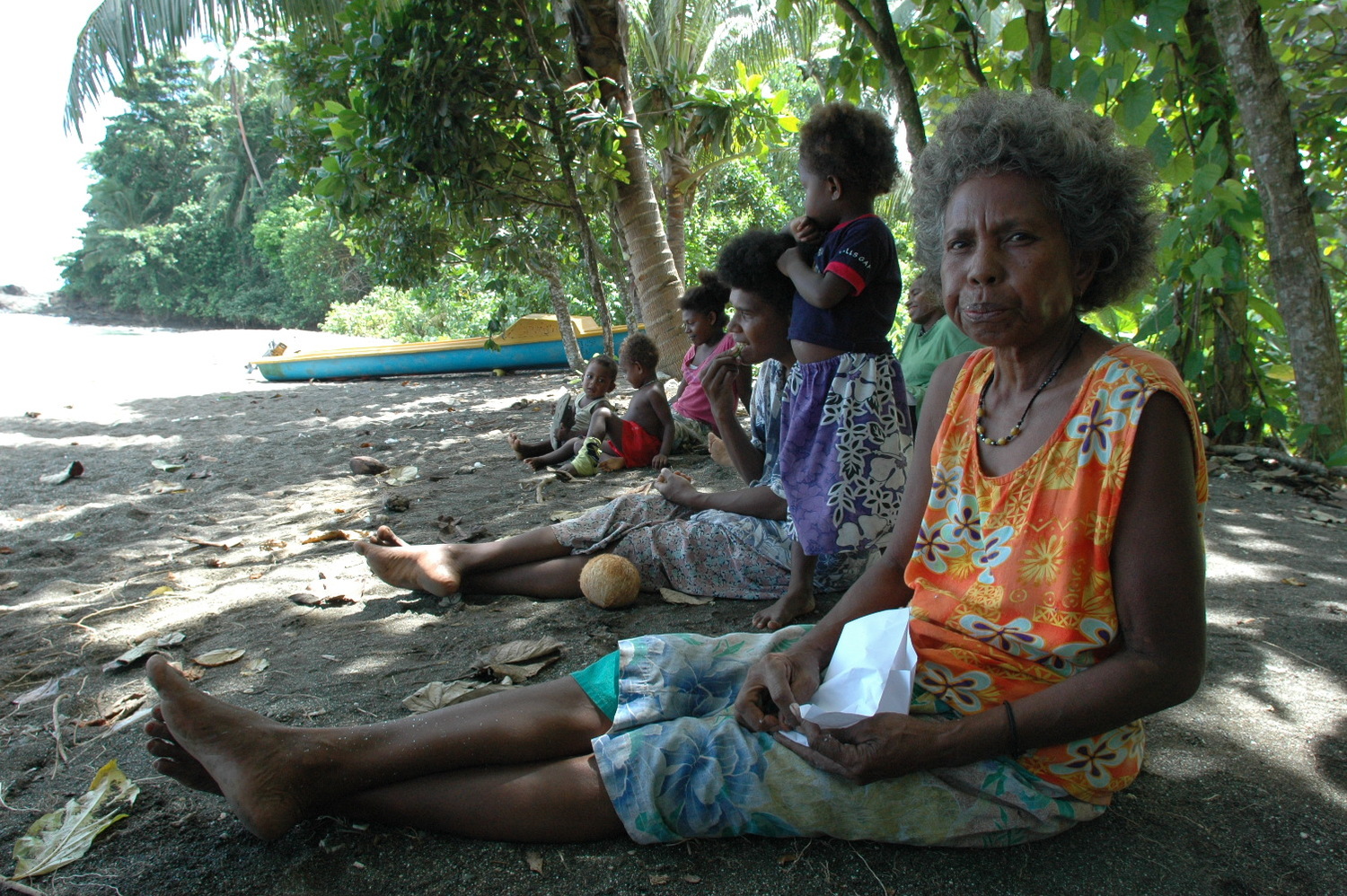 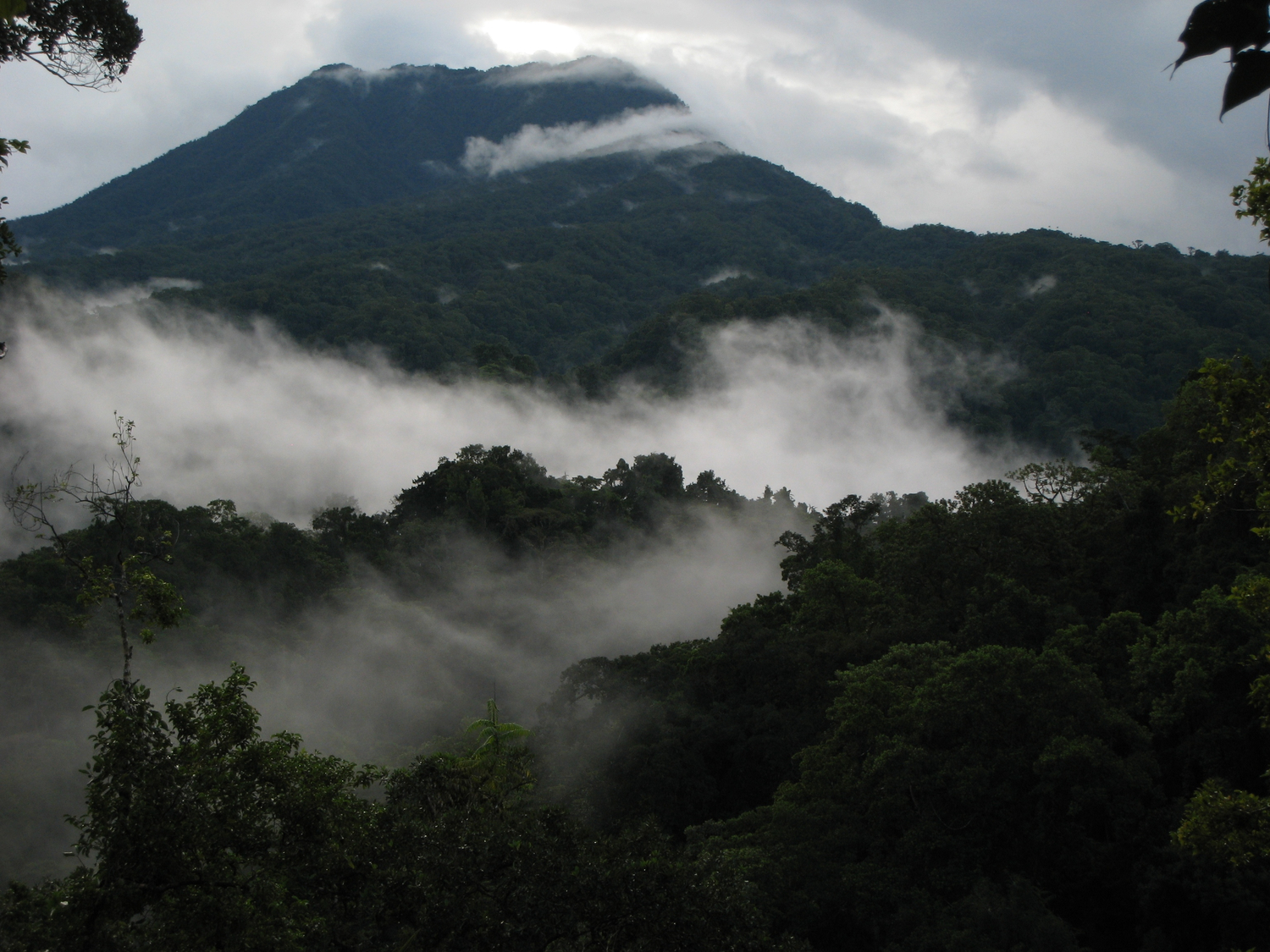