In order to improve the management of Marine Protected Areas, the MedPAN network is launching a call for small-scale projects among the managers of MPAs in the Mediterranean Basin to support the implementation of concrete field projects.

The network also plans to set up workshops for the exchange of experiences and training, following which methodological guides will be produced.

By 2020, Marine Protected Areas (MPAs) should cover at least 20% of the total ocean surface. This is at least the goal of the Convention on Biological Diversity (CBD) created in 1988 by the United Nations Environment Programme (UNEP).

As far as the Mediterranean is concerned, the challenge is significant: MPAs cover a mere 4 to 5% of the overall surface area, and among the existing MPAs, some are poorly managed or not managed at all (these are what are known as "paper MPAs").

The causes of these malfunctions are multi-fold: some MPAs have no defined objectives and some lack human and financial resources. In all cases, MPA managers act with good faith but have expressed the need for support.

With the support of the Prince Albert II of Monaco Foundation, MedPAN (coordinator of the MPA management network in the Mediterranean) introduced in 2010 an action plan that is designed to last several years to help improve MPA management.

This action plan is based on one main idea: managers need to be provided with the necessary resources to carry out concrete action at their level.

In order to do this, in 2011 MedPAN launched a call for small projects among MPA managers with the aim of providing financial and technical support over a 2-year period to selected field projects. 17 initiatives were selected, concerning topics ranging from environmental education to the monitoring of sustainable traditional fishing methods.

Due to the success of the first call and the selected projects, MedPAN decided to launch a second call for candidates in 2014. 11 projects were selected in 2014, and they will begin in 2015. 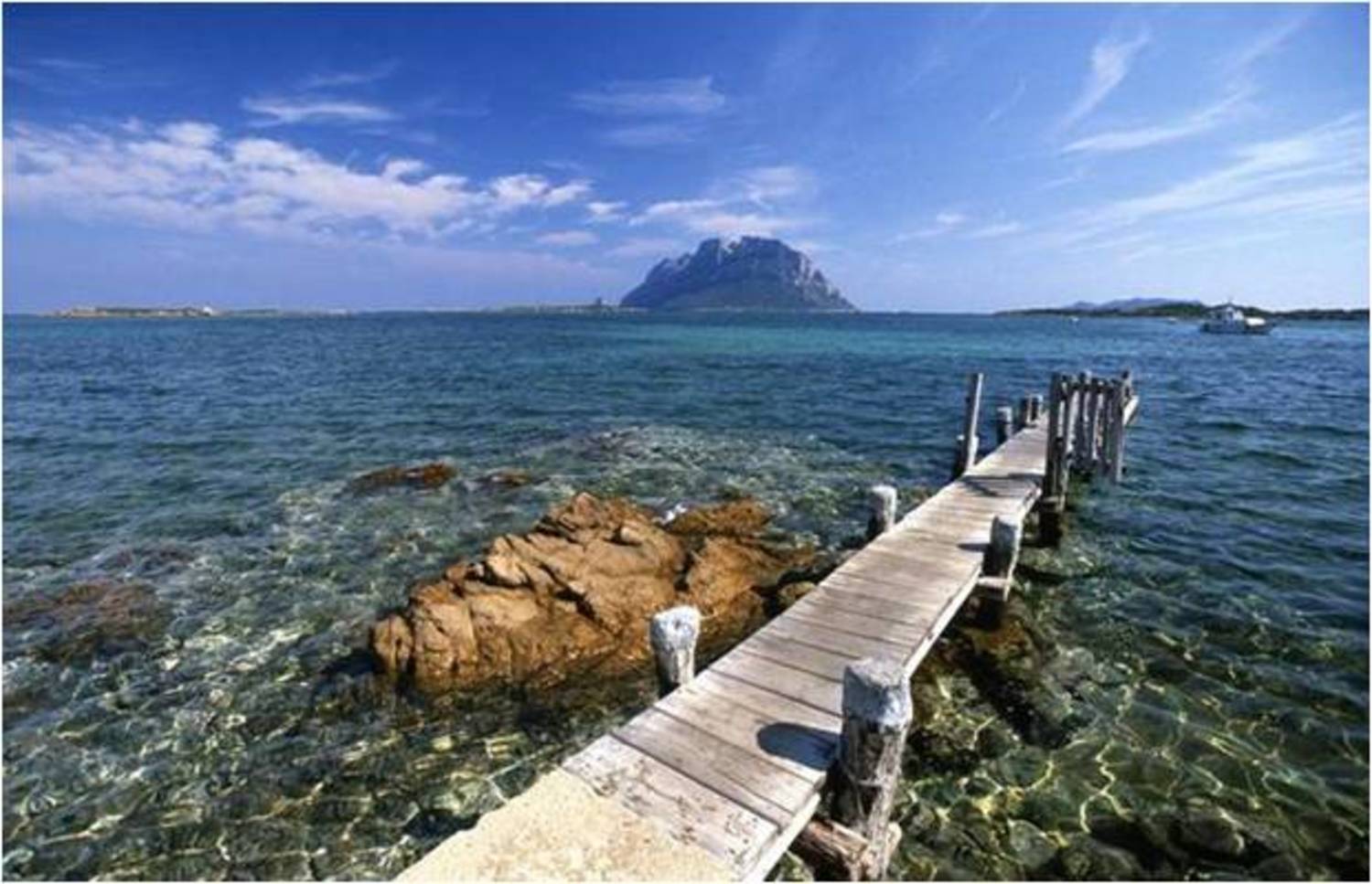