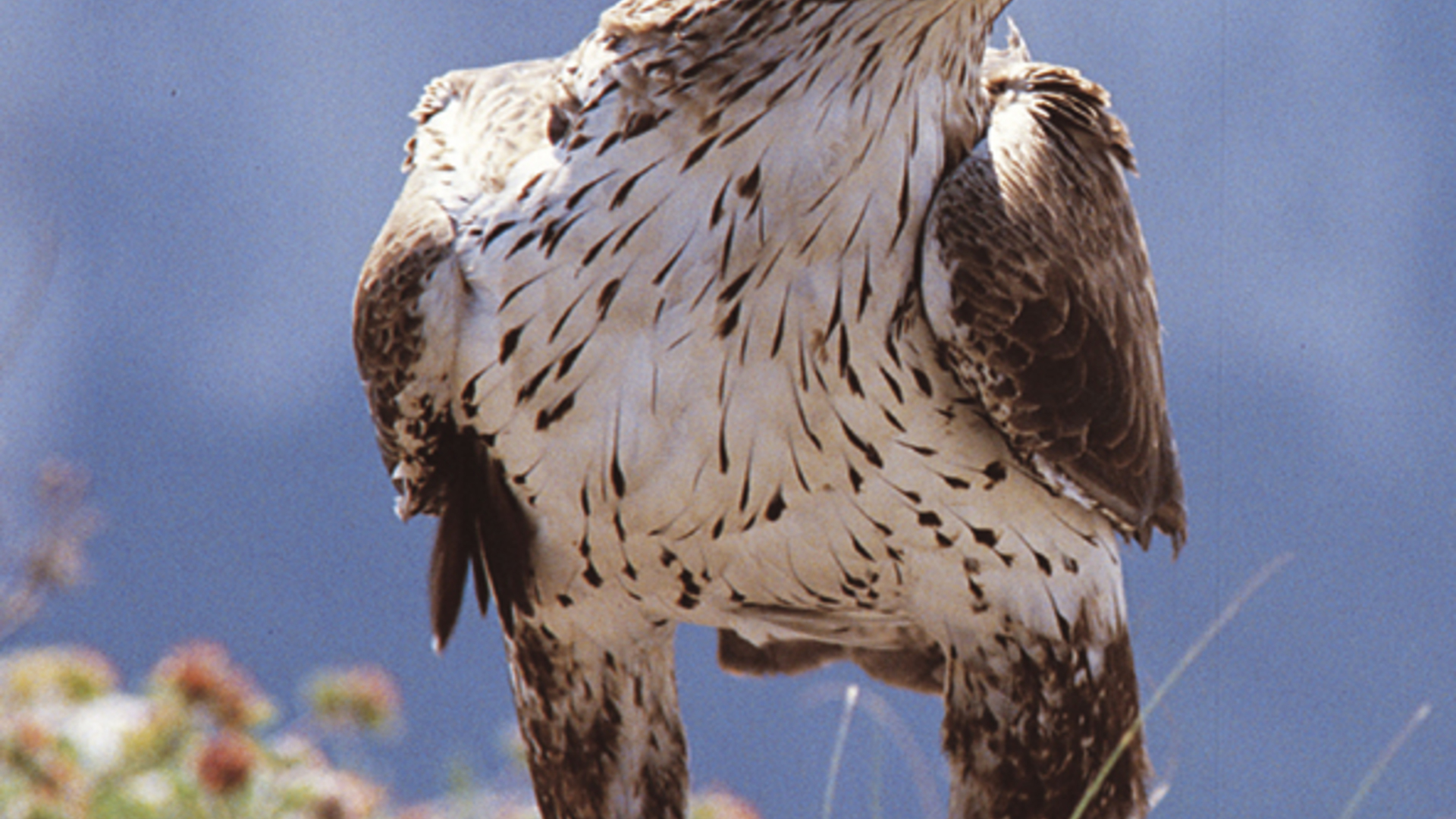 Captive breeding and reintroduction of the Bonelli's Eagle

The Bonelli’s Eagle, dependent on the Mediterranean region, is one of the most endangered birds of prey in Europe. In France, it went through a long period of decline during which its numbers dropped from approximately 80 pairs in the 1960s to 23 in 2002. For the past three years, the situation has reversed. The French population of Bonelli’s Eagles is currently on the rise, at the rate of one pair per year.

Today, there are an estimated 31 pairs as part of the first restoration plan concerning the species. The national coordination has been entrusted to the CEN-LR by the DREAL Languedoc Roussillon. The Foundation is giving support to the “Ligue pour la Protection des Oiseaux” for its programme to breed young eagles in captivity, which will contribute towards programmes to increase the population in Europe, particularly in Spain.

The released birds will be monitored using tags and special emitters. Following the results of a study on the viability of the French population of Bonelli’s Eagles, a program to increase its population and reintroduce it in France has not yet been scheduled.

This phase is a straight continuation of the actions undertaken with the contribution of the Foundation, and appears as a logical follow-up of the actions already adopted for the recovery of the European population of Bonelli’s eagles.

The different objectives are: 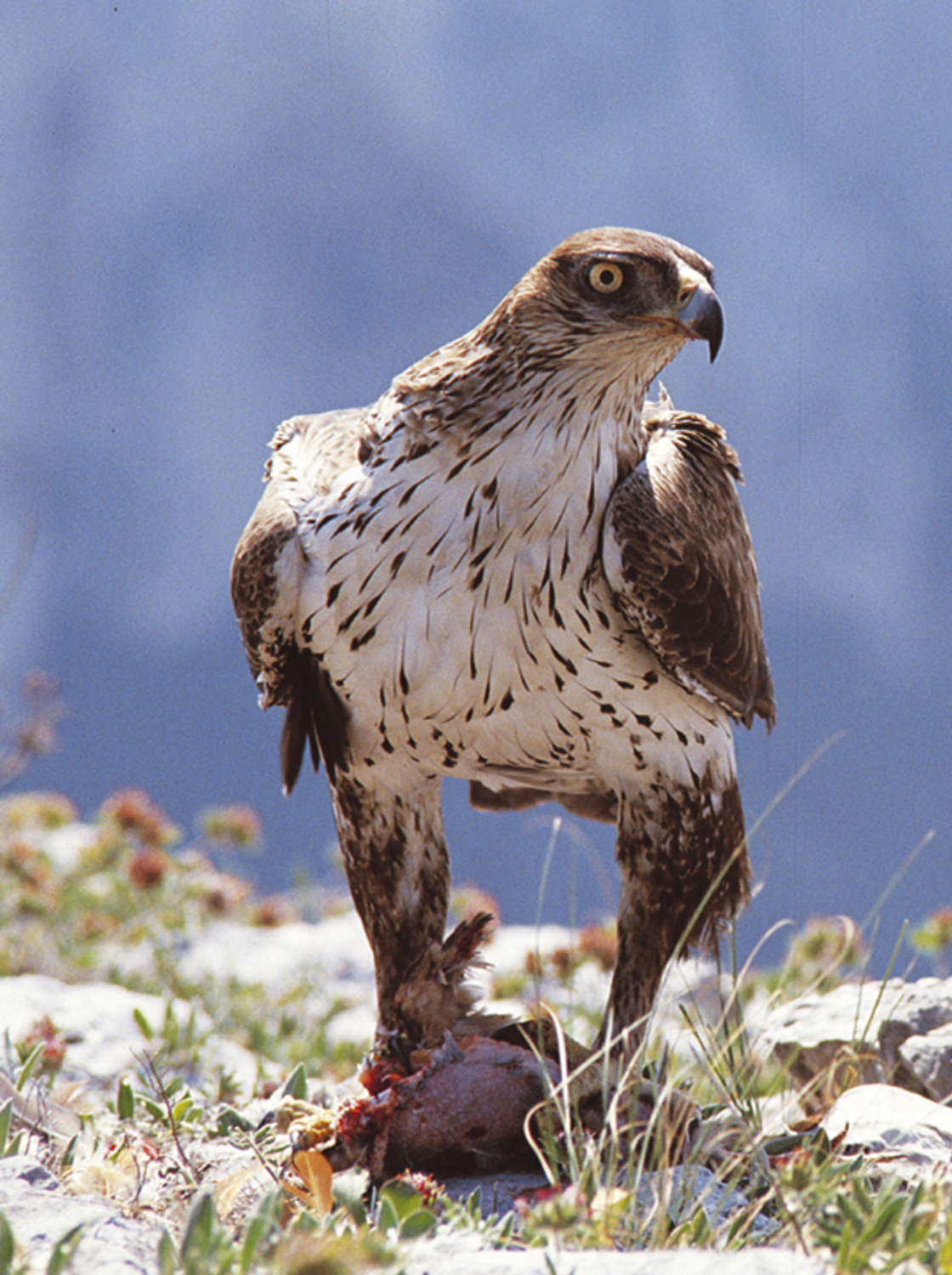