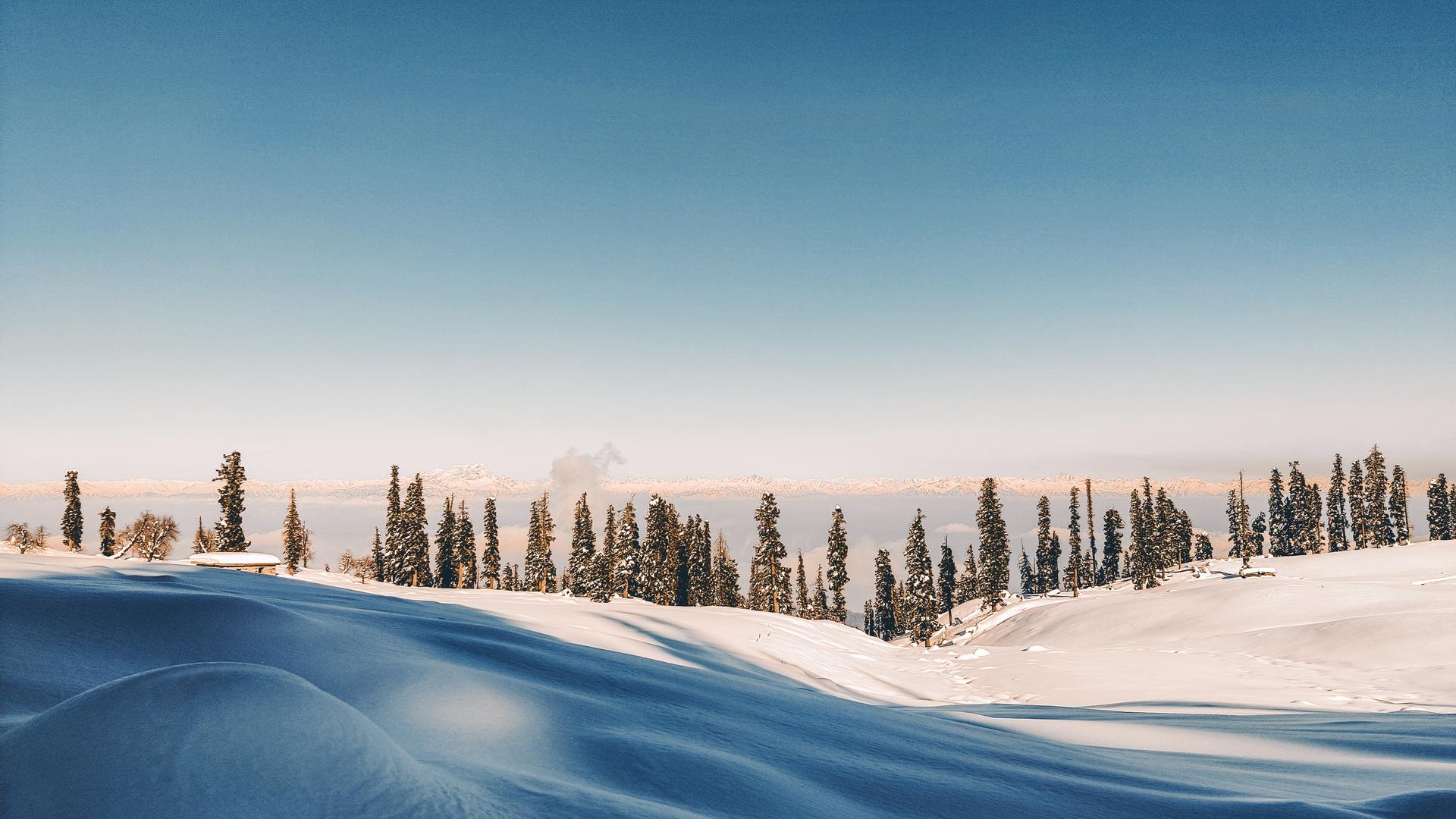 Launched by Nicolas Hulot, who at the time was the special envoy of the President of the French Republic for the protection of the planet, the Sommet des Consciences (Summit of Conscience) took place on 21 July 2015, in Paris.

The project aimed to bring together, at the Economic, Social and Environmental Council, religious leaders and moral figures from every continent to explain what, in their religion, morals or personal ethics, drives them to preserve the planet and combat climate change.

The Summit of Conscience was also the occasion to launch a communication campaign in various countries around the world centred on the question: "Why do I care?" to encourage everyone to think about the reasons that could, on an individual level, inspire this commitment to the fight against climate change.