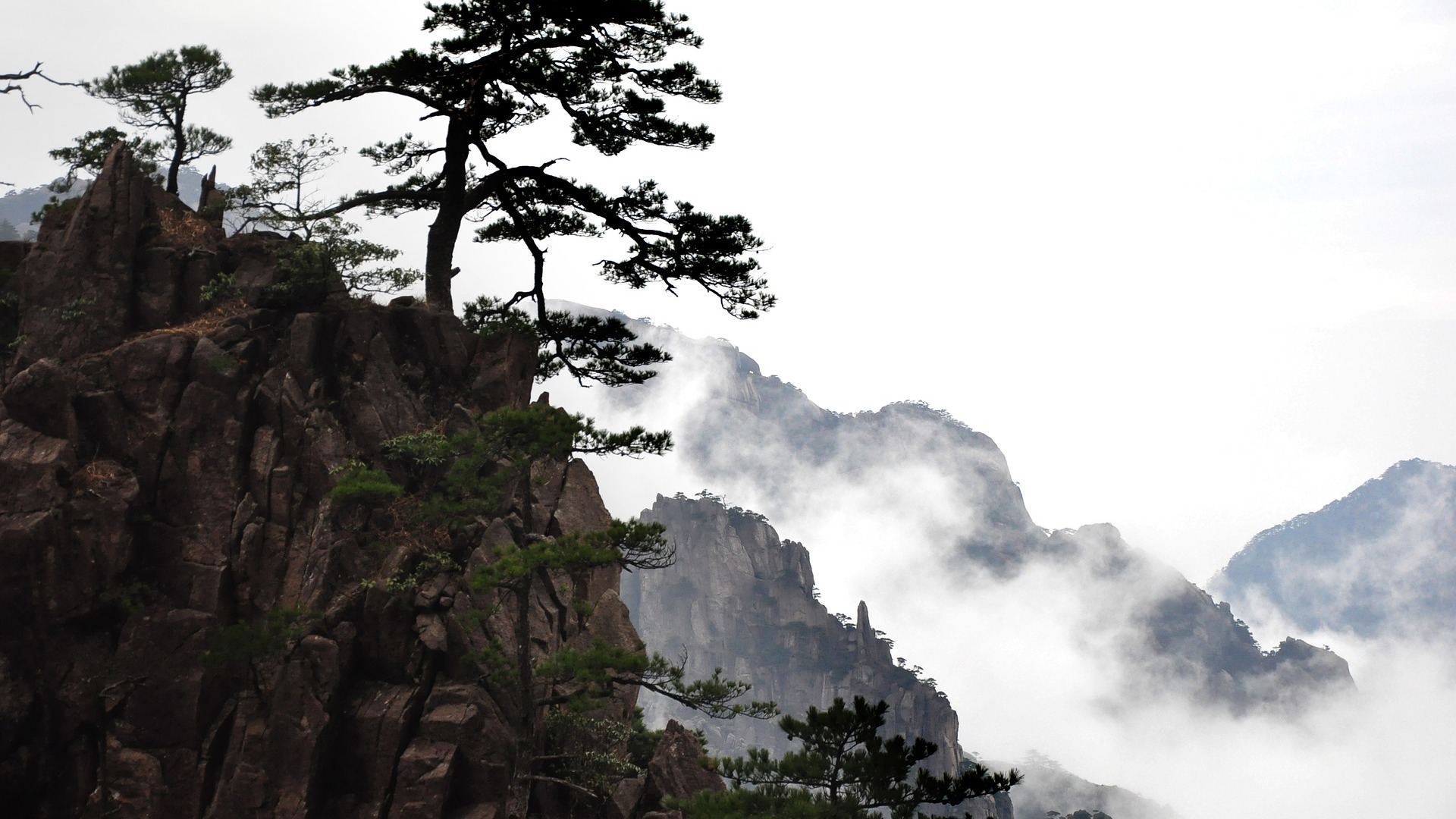 The Center for Biodiversity and Conservation (CBC) at the American Museum of Natural History proposes an initiative that will protect key endangered species in the Mekong region as habitats and threats shift due to a changing climate. Building on longstanding relationships with local researchers, NGOs, and national and local government partners in Southeast Asia, this work will demonstrate the importance of coordinated, evidence-based trans-border conservation management in the face of imminent change.

The CBC will lead a team of local researchers to understand probabilities of risk from climate change and adjacent threats for a suite of ecologically important endangered species that live along this border, such as the Tonkin snub-nosed monkey, the Cao Vit gibbon, and the Tam Dao salamander.

The proposed partnership with the Prince Albert II of Monaco Foundation will turn this research into effective modeling tools for policy makers and other key actors to use in current transboundary conservation planning activities while ensuring that local stakeholders have an active role in the research process.