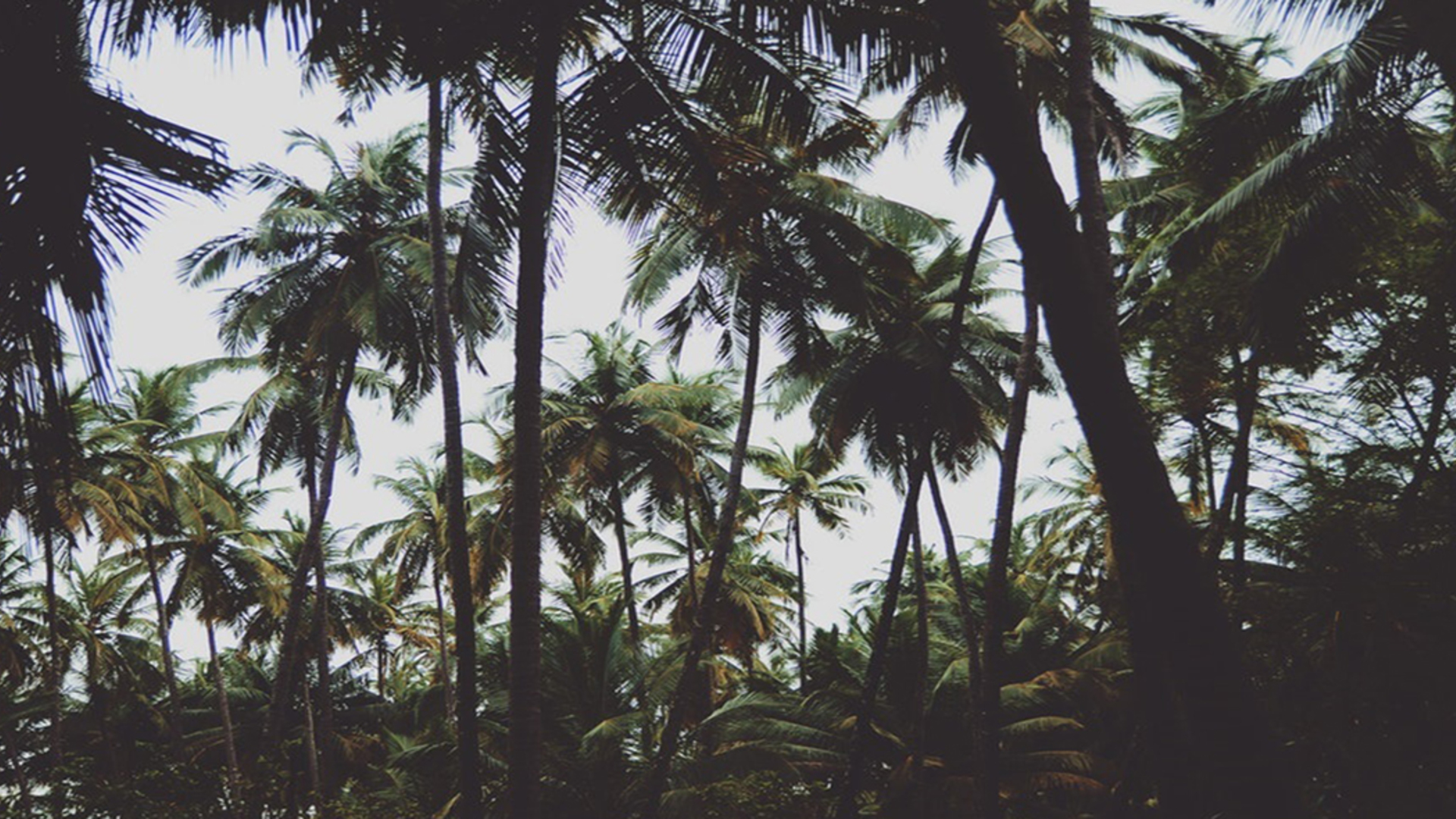 In 2015 the Wampis indigenous people formally established their own system of self government to manage, control and protect almost 1.4 million hectares of their customary territory on behalf of almost 15,000 Wampis people and future generations. This consists principally of lowland rainforest on two river catchments separated by the biologically rich Kampankis Mountains (1435m).

Considering the significant role of tropical deforestation in exacerbating climate change and given the growing evidence-based recognition of the role that legally demarcated indigenous territories are playing in forest conservation, this project aims to secure Wampís territory or ‘community conservancy’, with strong territorial governance and implementation of sustainable livelihoods practices and income generation activities through efficient and sustainable agricultural techniques.

The project monitor also land use change and forest loss and benefits thousands of people in the indigenous group.