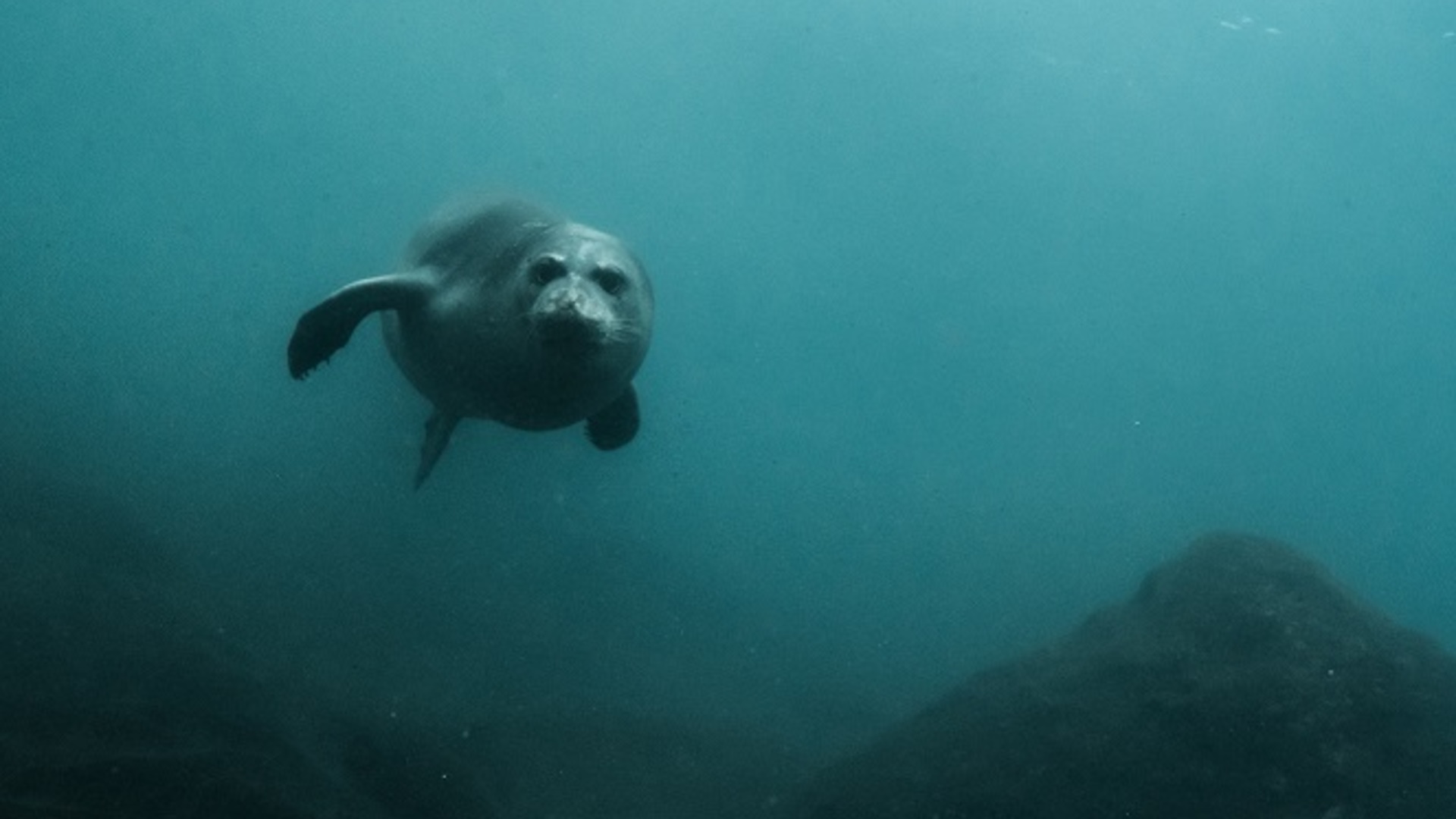 The Project aims to enhance and further strengthen an already ongoing nation wide coastal network called "Mediterranean Seal Information & Rescue Network" AFBIKA, and to have timely and key seal sighting data and also illegal cave penetrations. It is an effective participatory program that join and harmonize different stakeholders for the conservation of the species.

Also, it is targeted to mitigate monk seal-human interactions in seal caves cooperating with the relevant responsible GOs and local NGOs to prevent penetrations into monk seal caves -an illegal activity according to the national legislation.