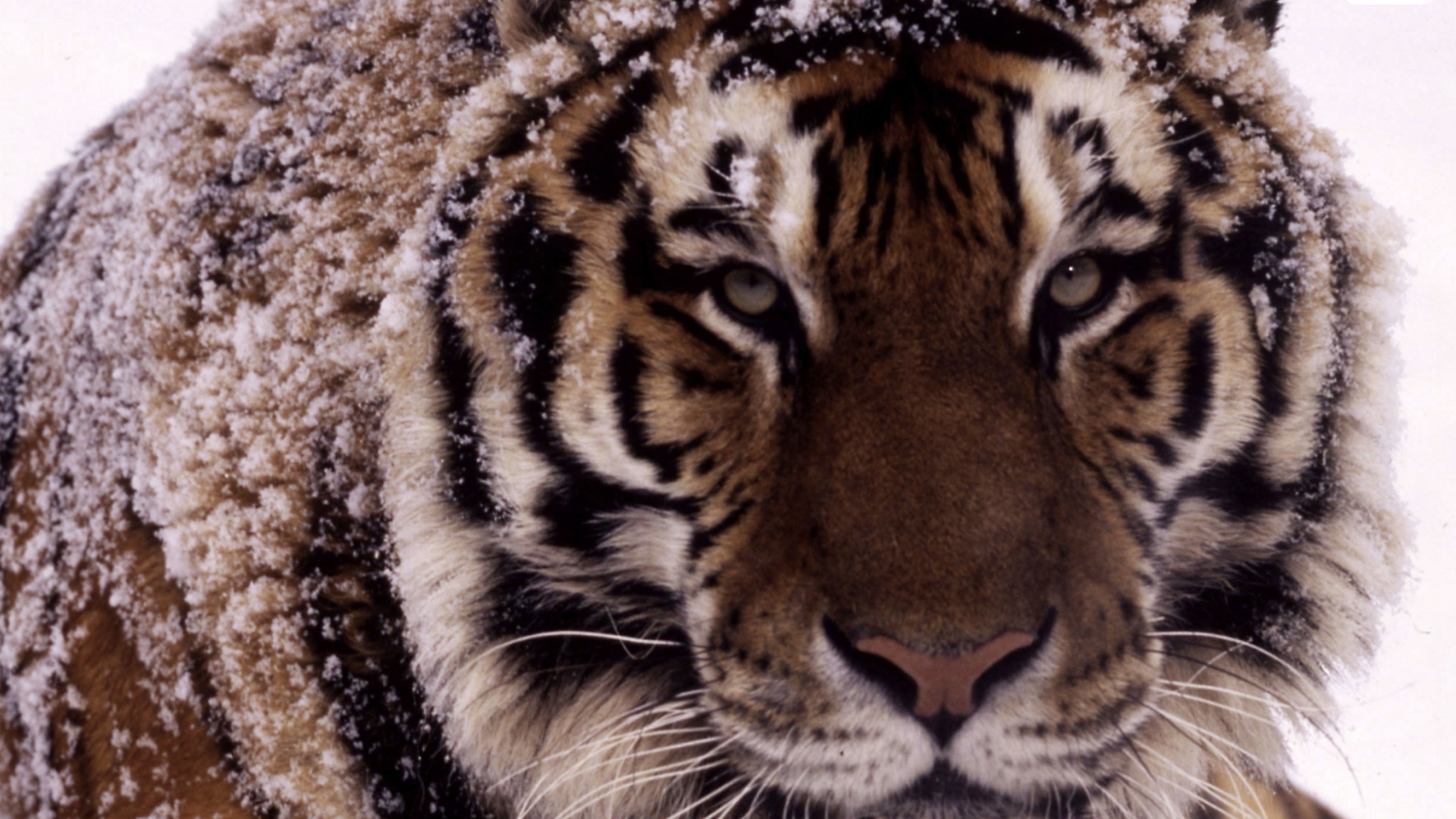 Conservation of the Amur tiger

In China, the destruction and deterioration of the forests, in addition to population growth, have led to an unprecedented decline in the population of Siberian tigers in the northwest region of the country. Currently, there are only about twenty tigers left – in other words, barely a tenth of the population compared to the 1950s.

An area of approximately 38,500 km2 has been identified as a potential habitat for this tiger. The aim of the project is to set up a priority area for tiger conservation (TPA) in the Hunchun Wangqing Dongning region, in northeastern China. 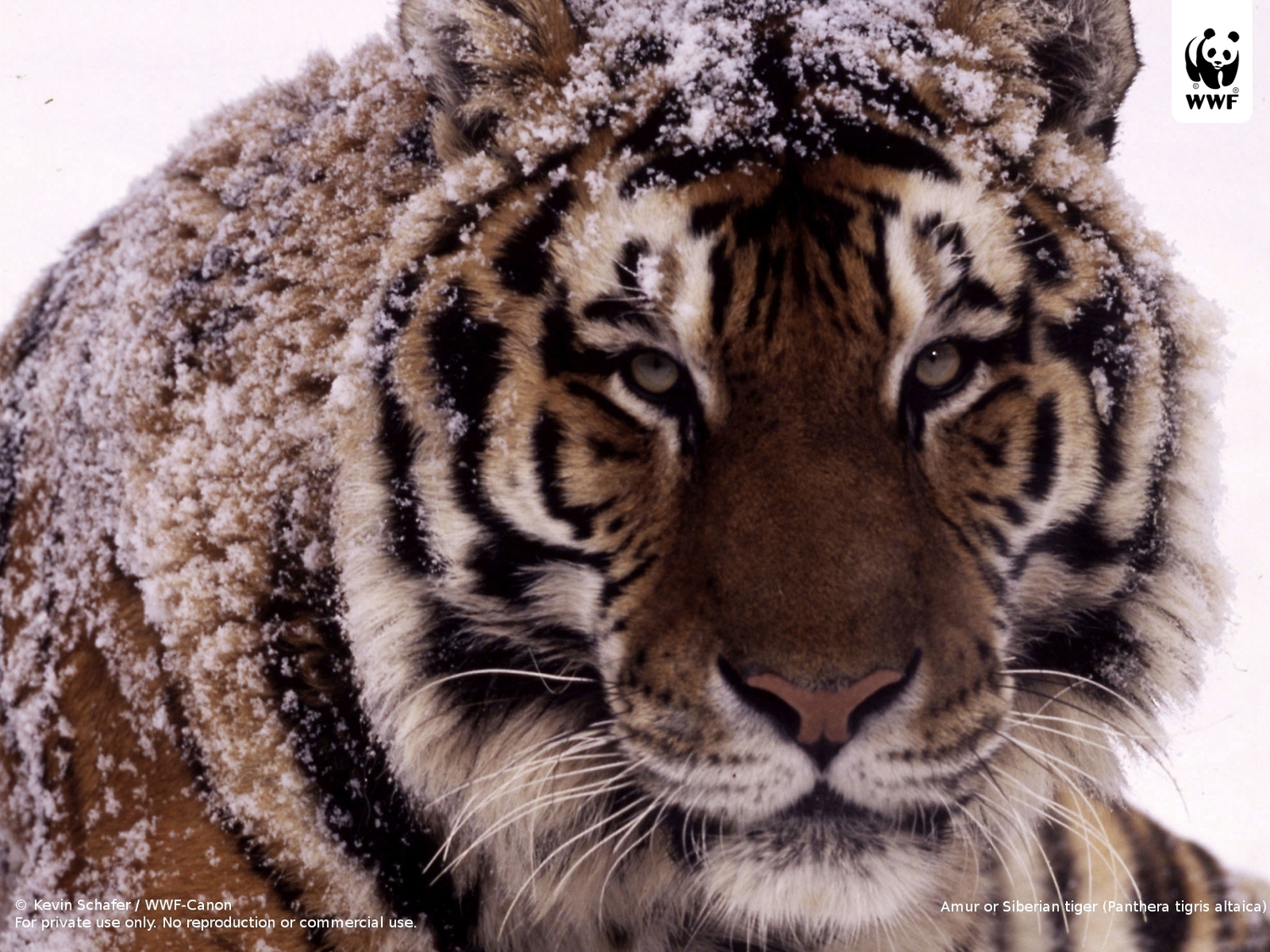 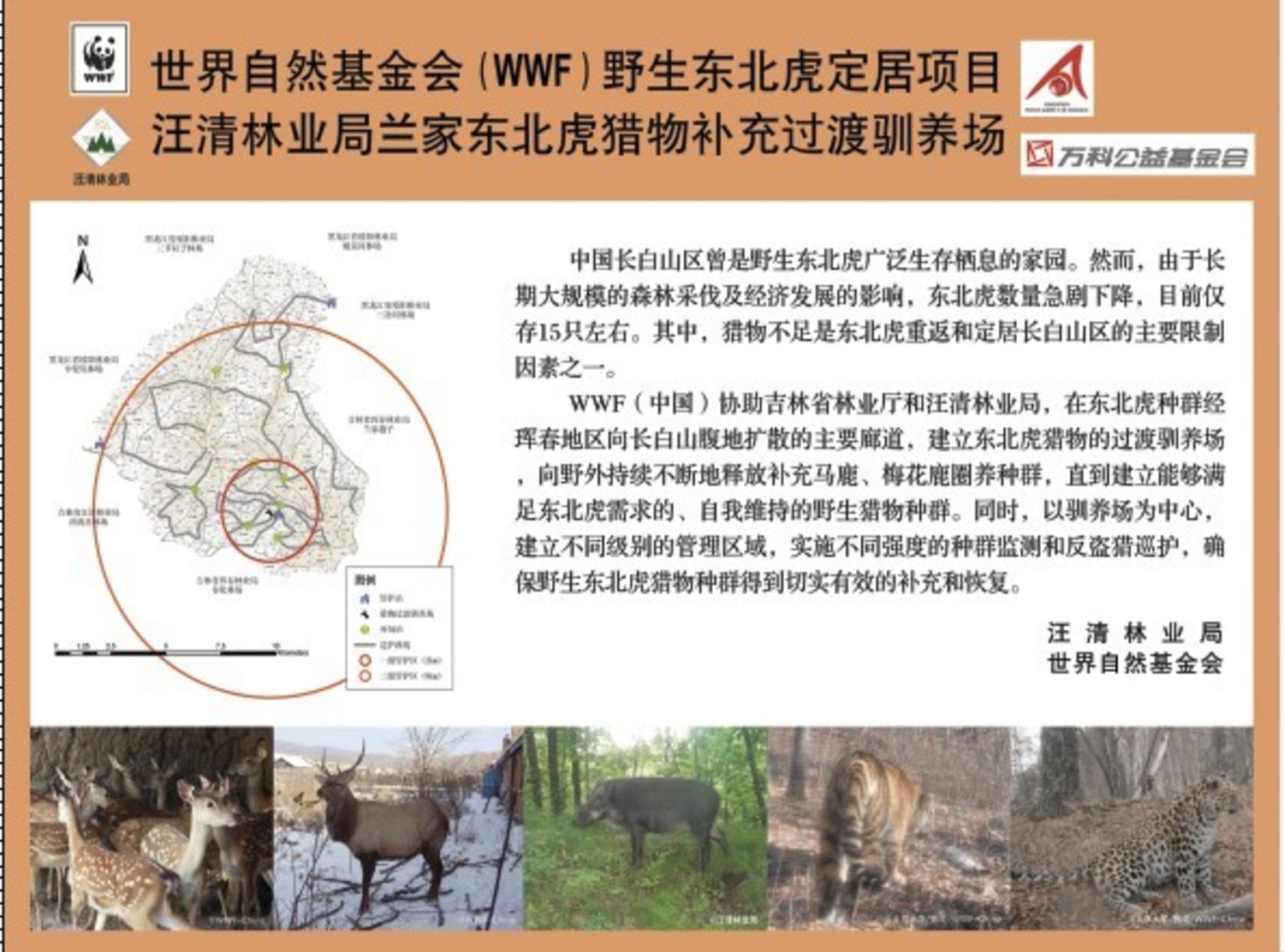 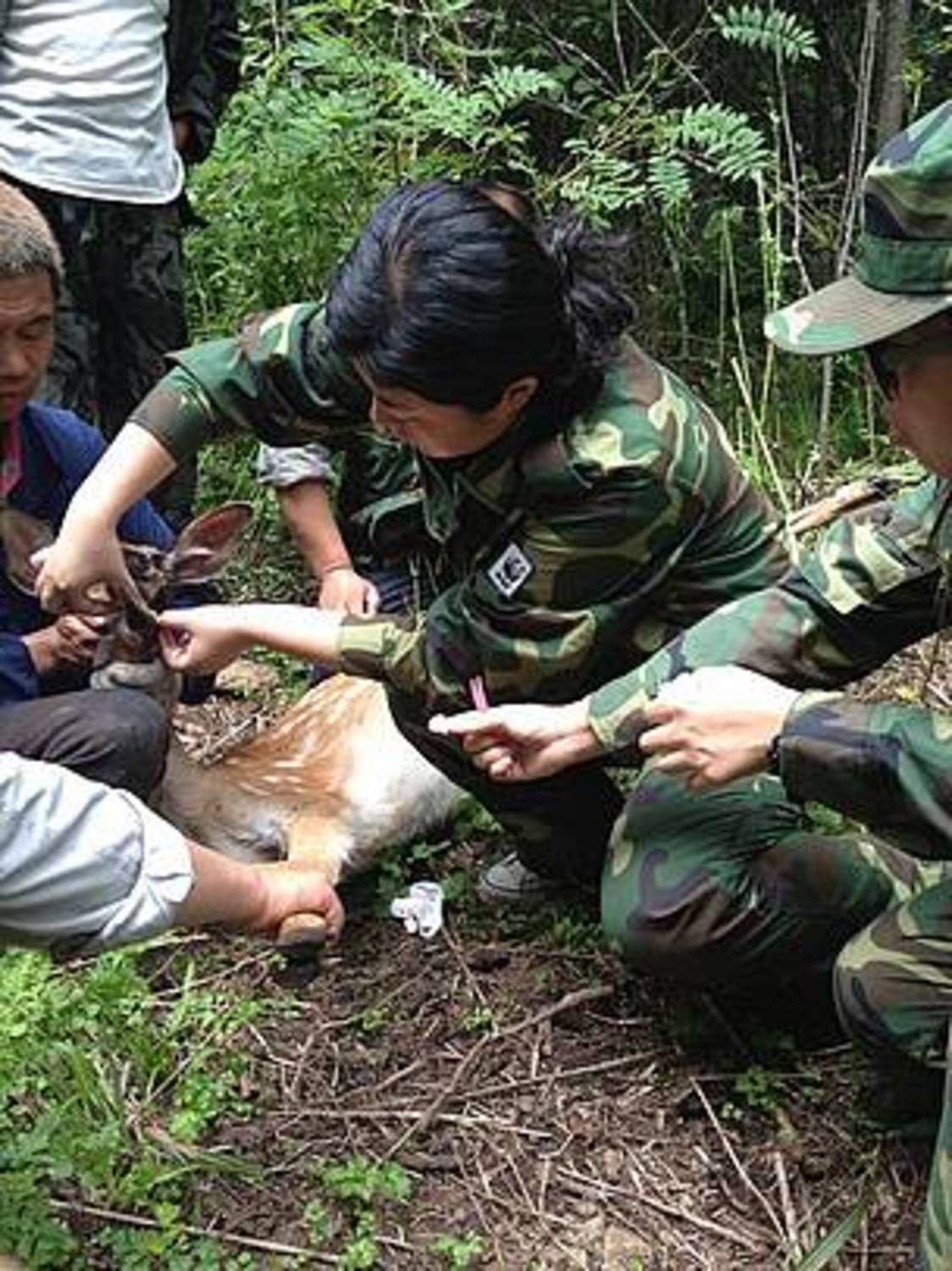