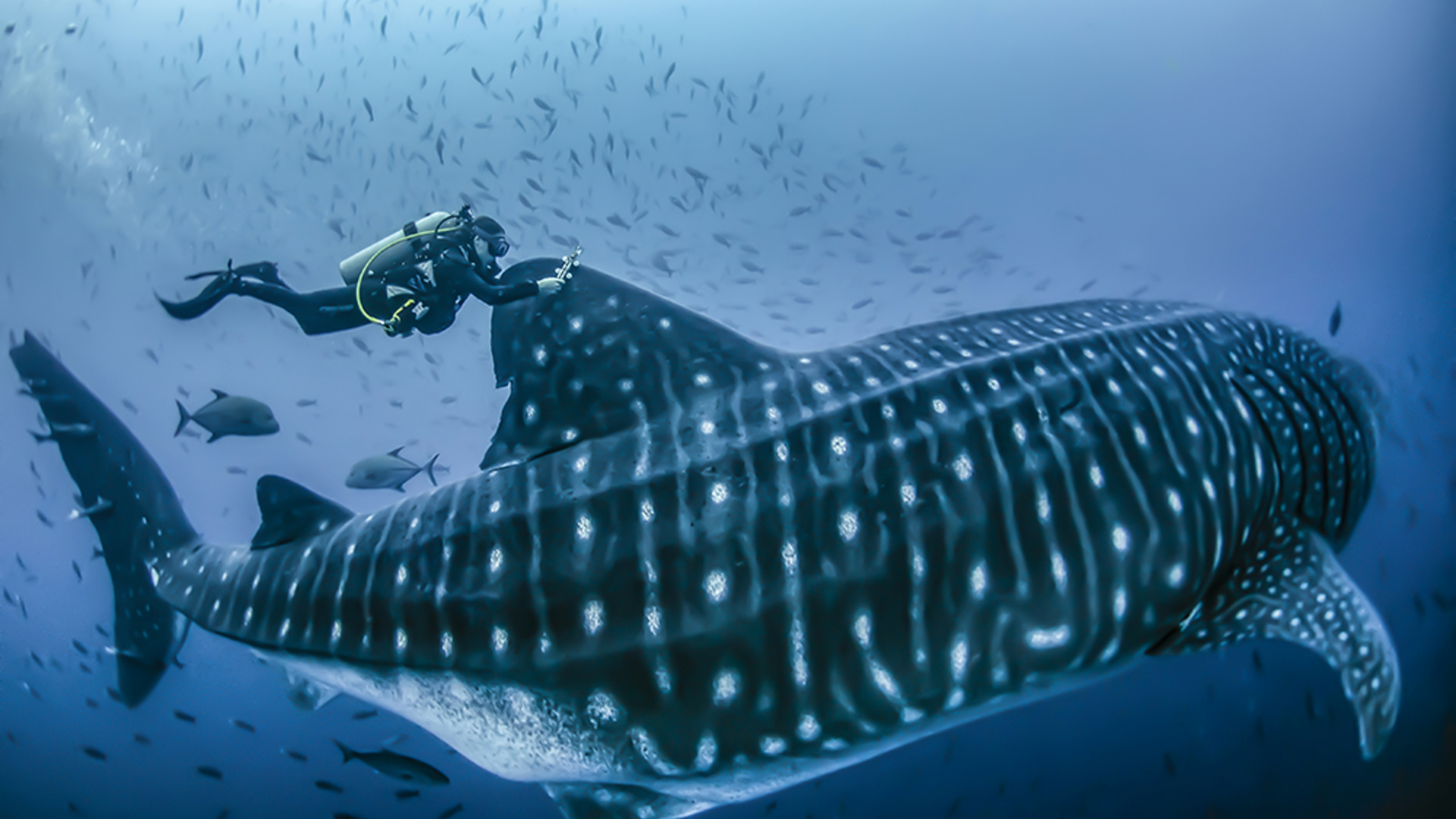 Creating a Protected Swimway for the Endangered Sharks of Galapagos

The Galapagos Marine Reserve (GMR) is one of the last places in the world to
have a high density of sharks, including endangered species such as the scalloped
hammerhead and the whale shark. It is also an important habitat for green sea turtles
and leatherback sea turtles, which are endangered species in the Eastern Pacific, as
well as for numerous cetaceans such as blue whales.

However, due to their migratory behaviour, numerous species travel beyond the
boundaries of the GMR protected zone toward areas where industrial fishing vessels
gather in large numbers. The two areas with the most biodiversity in the tropical
Eastern Pacific region are the GMR and the Cocos Islands, which are both classified as
UNESCO World Heritage Sites.

The monitoring data suggest that key species travel between these two marine
reserves along the Cocos Ridge. Better protection of this sea route would considerably
improve the conservation prospects for these species by protecting them from
industrial fishing during migration.

The project has improved our understanding of the marine wildlife that uses this
corridor thanks to tagging campaigns involving 15 whale sharks, 9 yellowfin tuna, 1
hammerhead shark, 1 tiger shark, 3 silvertip sharks, 3 silky sharks and 1 thresher shark
in order to study their distribution, migration routes and behaviours, which remain
little understood. In parallel, underwater video traps recorded 432 hours of activity,
allowing an assessment to be made of the number of sharks in the waters around
Ecuador and Costa Rica.

Finally, the advocacy work that has been done as part of the project culminated in
an incredible success with the Ecuadorian Government’s announcement at COP 26
in Glasgow that it would extend the marine reserve around the Galapagos Islands
by a further 60,000 km². The decision was welcomed by the entire environmentalist
community. 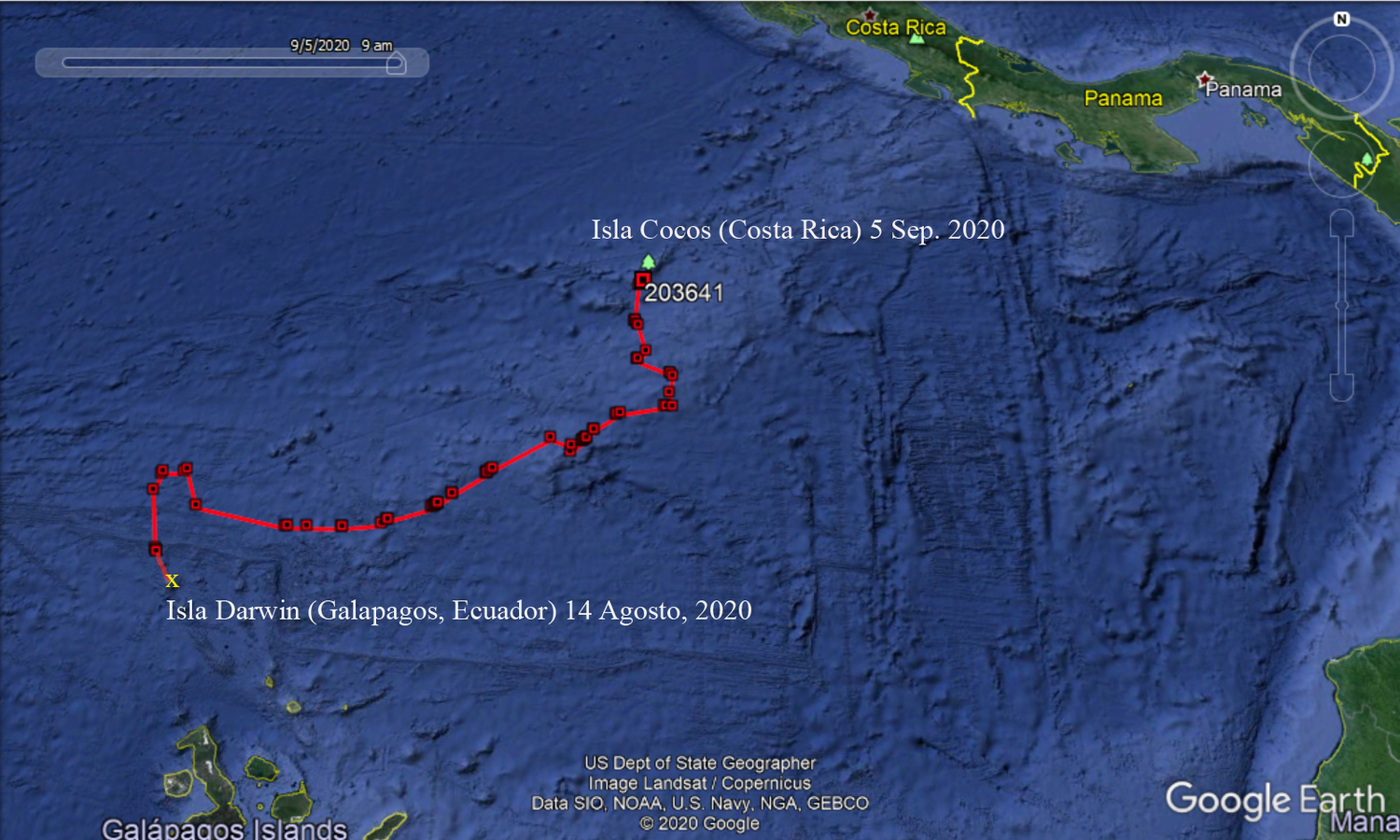 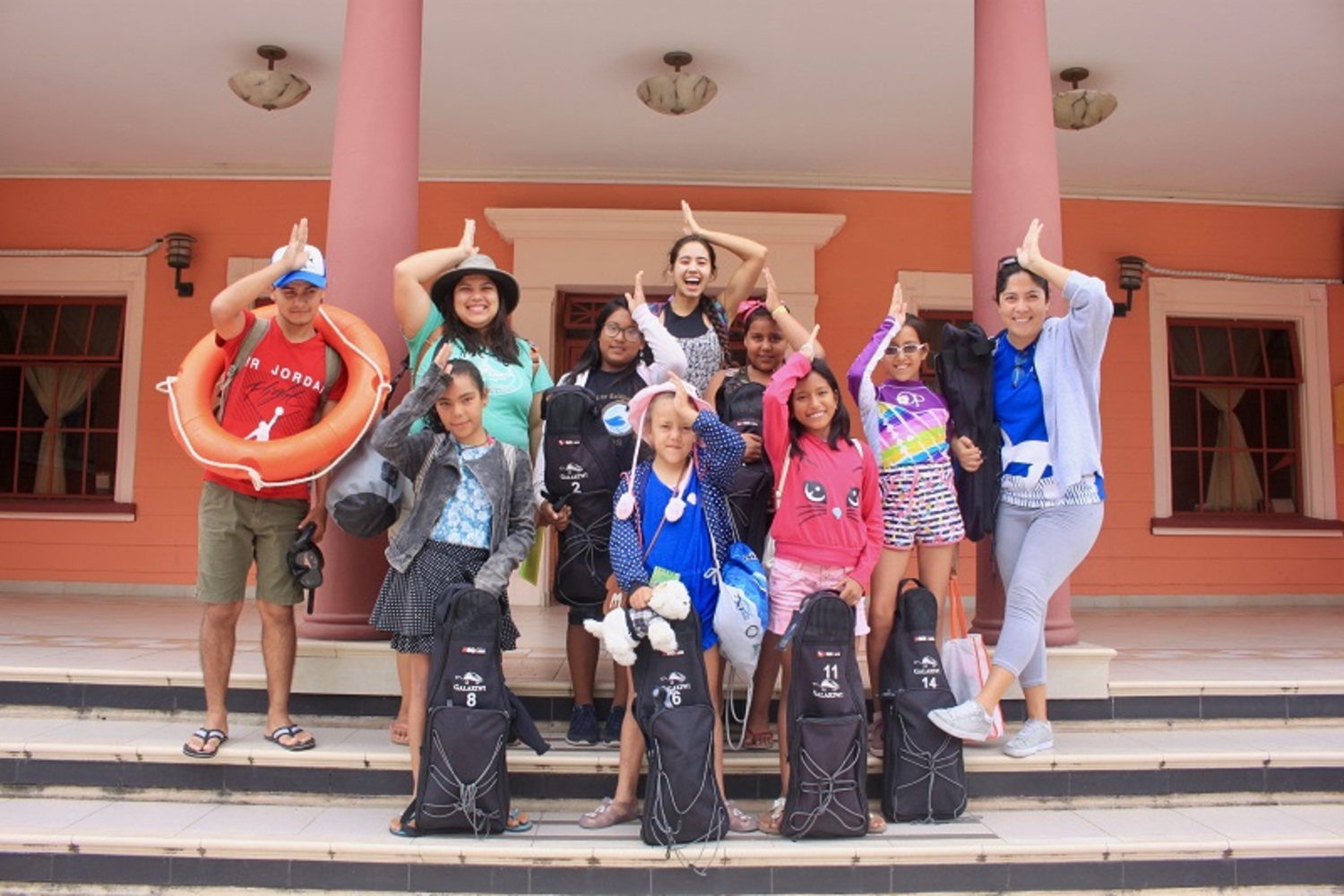 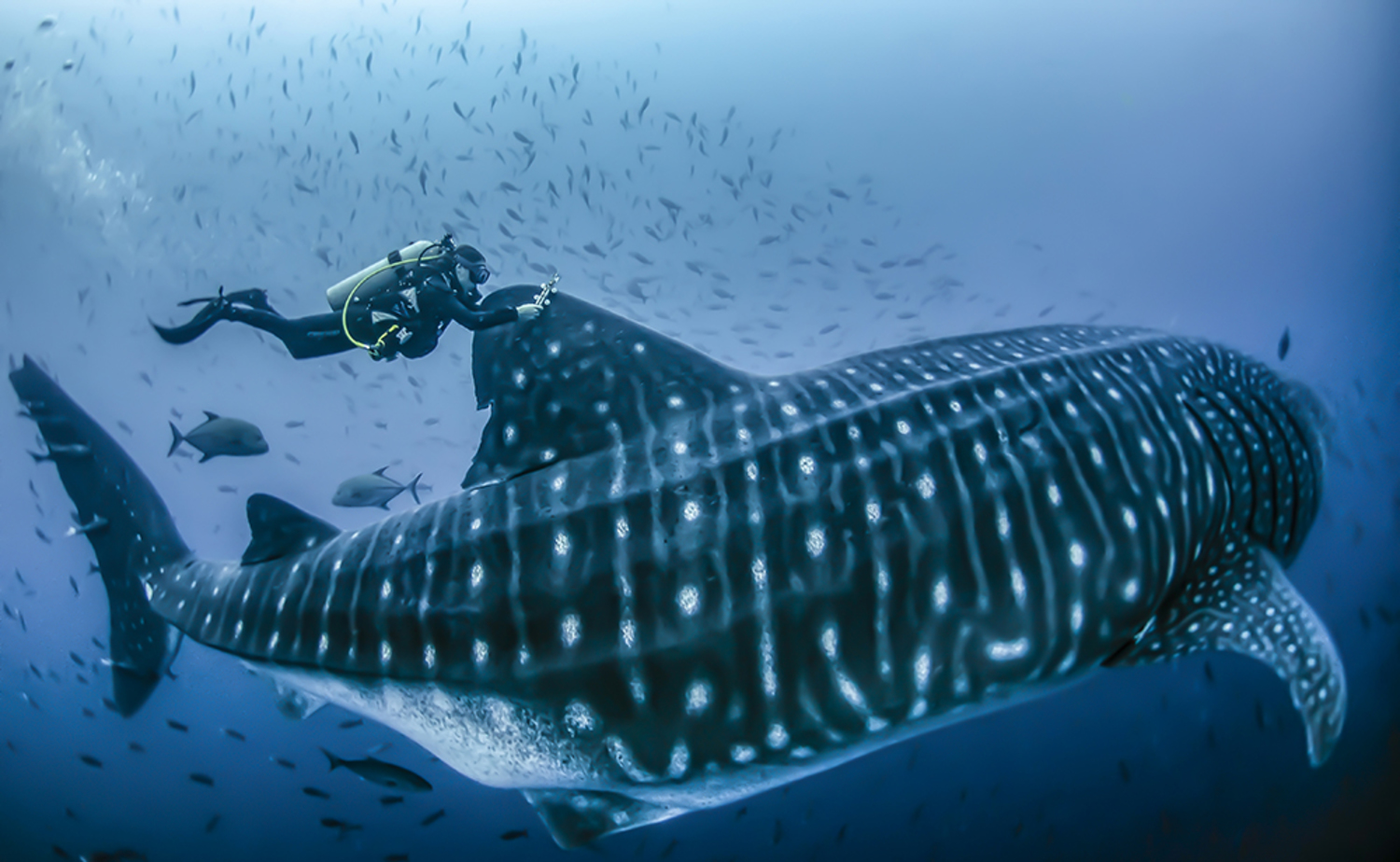 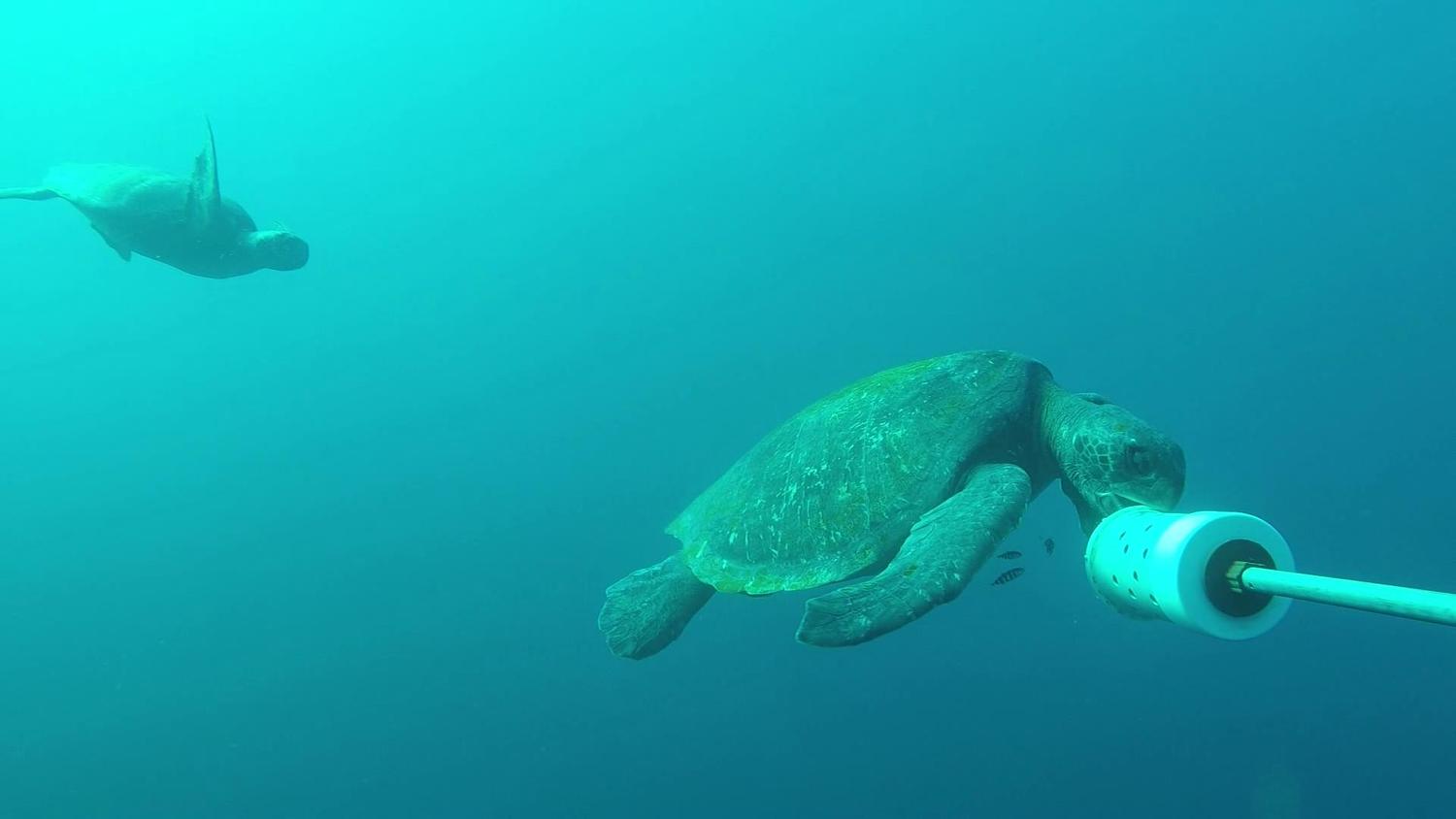