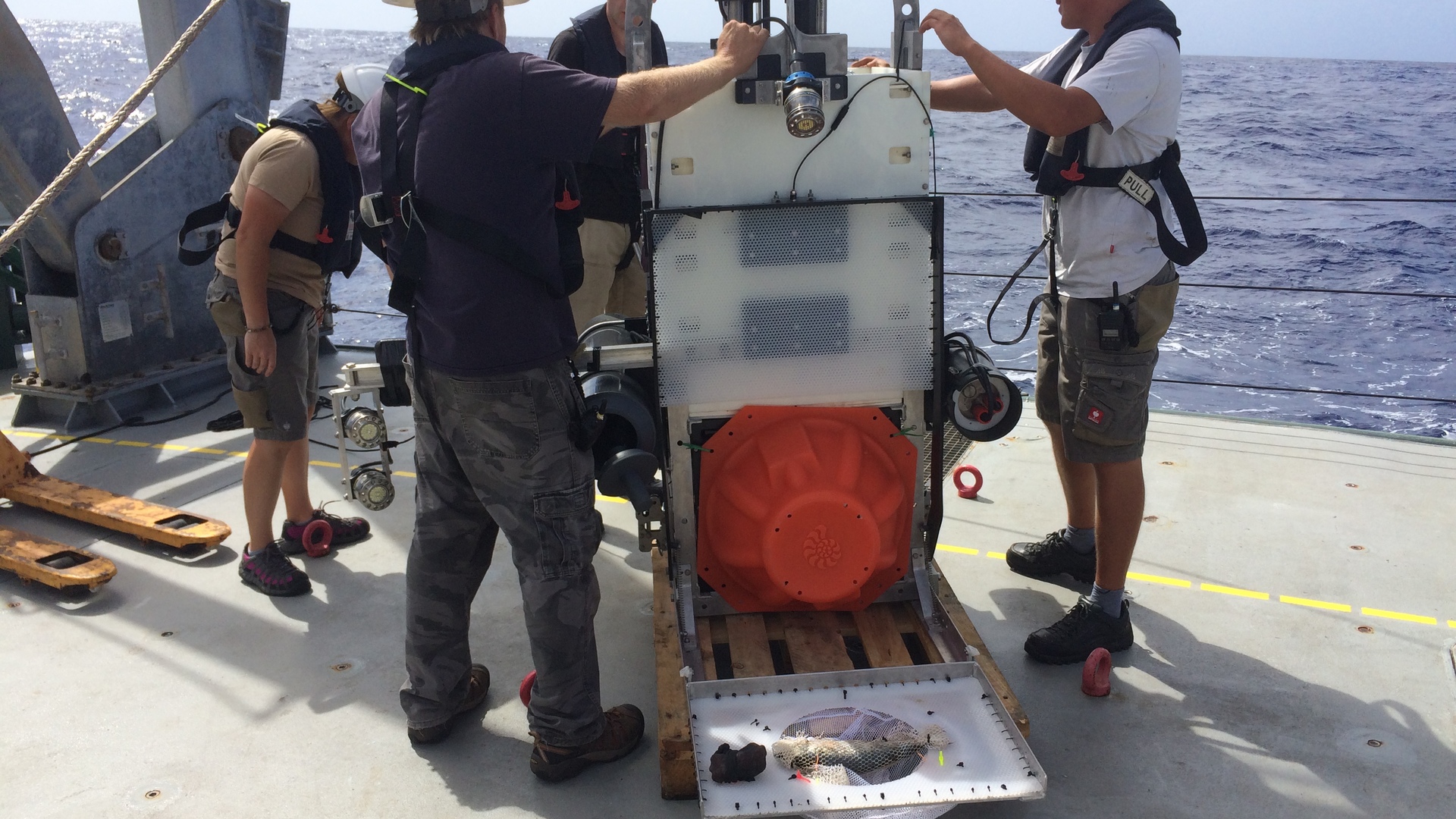 The hadal and abyssal zones are the least explored areas of the ocean, due to certain harsh environmental conditions such as the pressure and temperature of the water and the low amount of oxygen.

The aim of the project is to build a new generation of autonomous underwater vehicles to further knowledge of the hadal and abyssal environments. These vehicles will enable us to collect samples, to take photos of the depths and their biodiversity.

The construction of the 1st Deep Operating Vehicle (DOV) was completed in September 2012. The DOV was tested successfully in October 2012 and improvements should be made to various sub-systems in early 2013 by supplementing them with various elements provided following James Cameron's Deepsea Challenger Expedition. 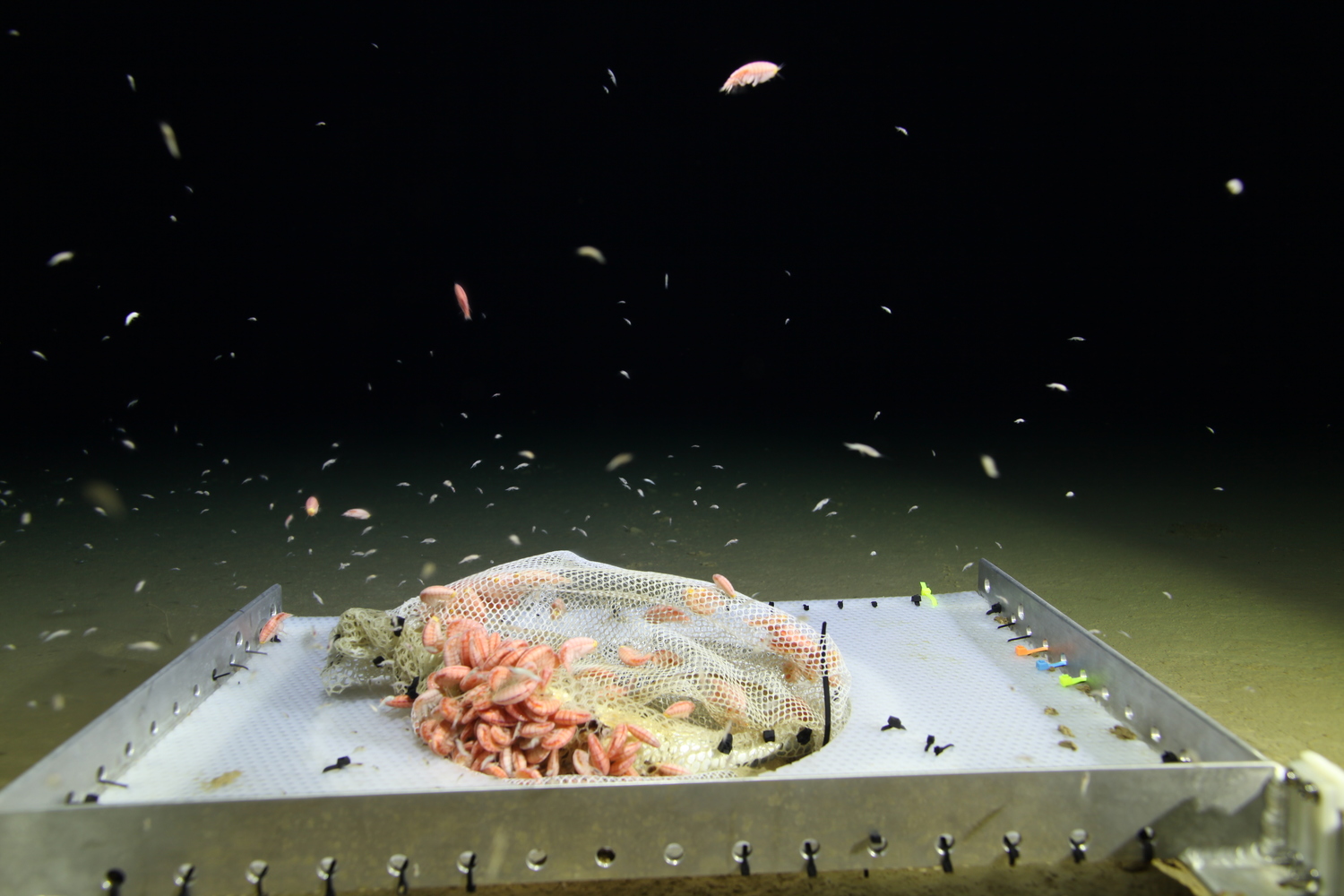 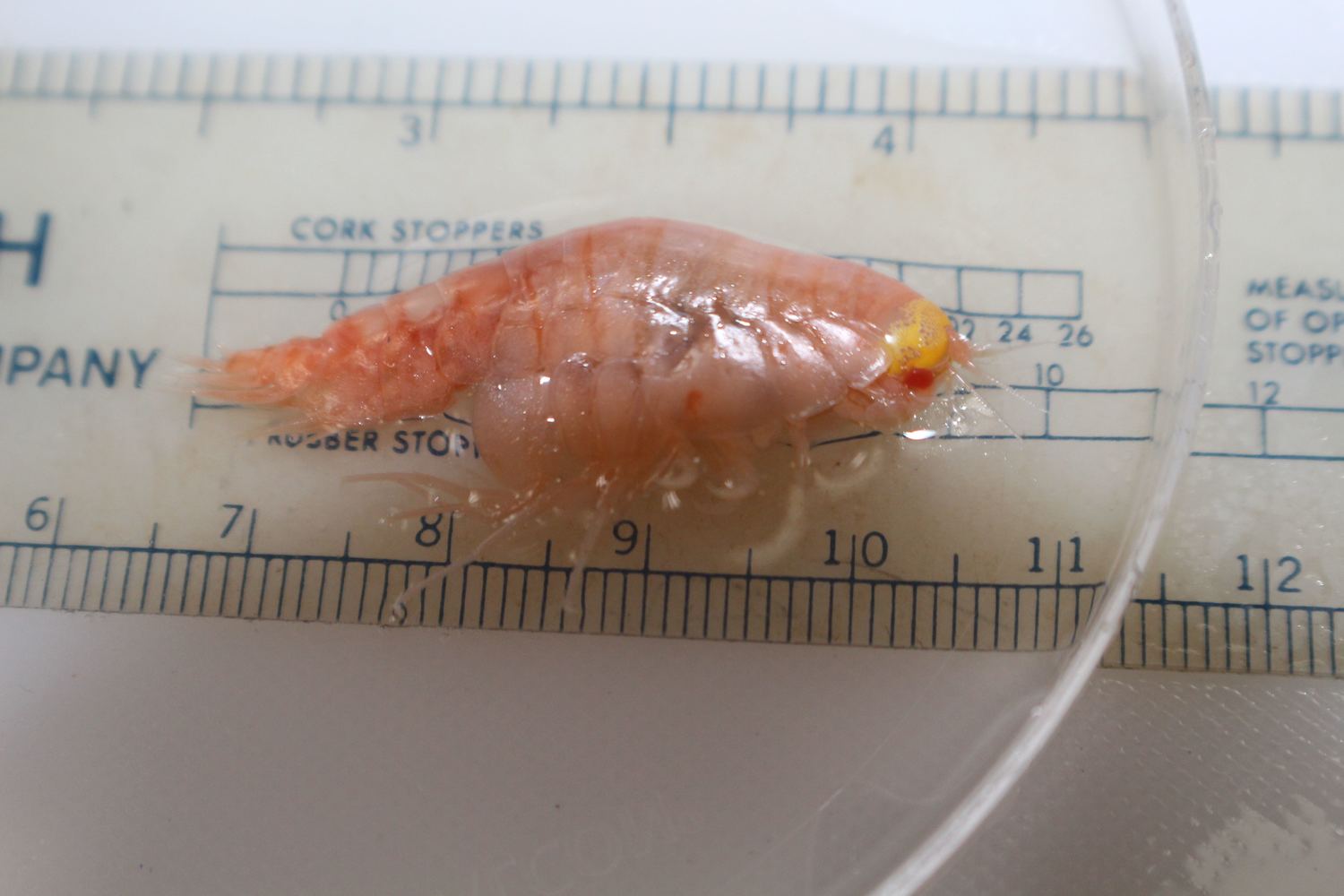 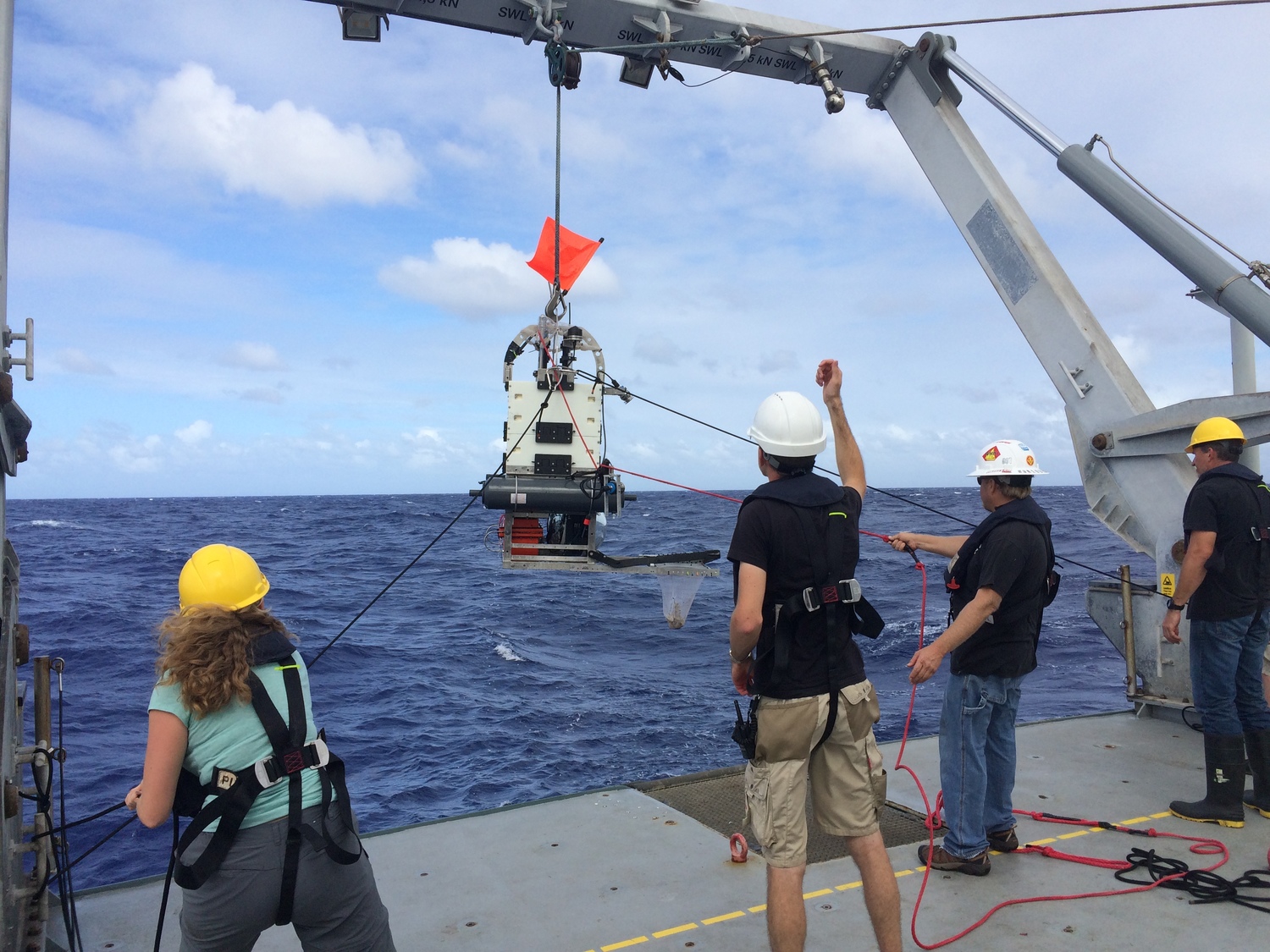 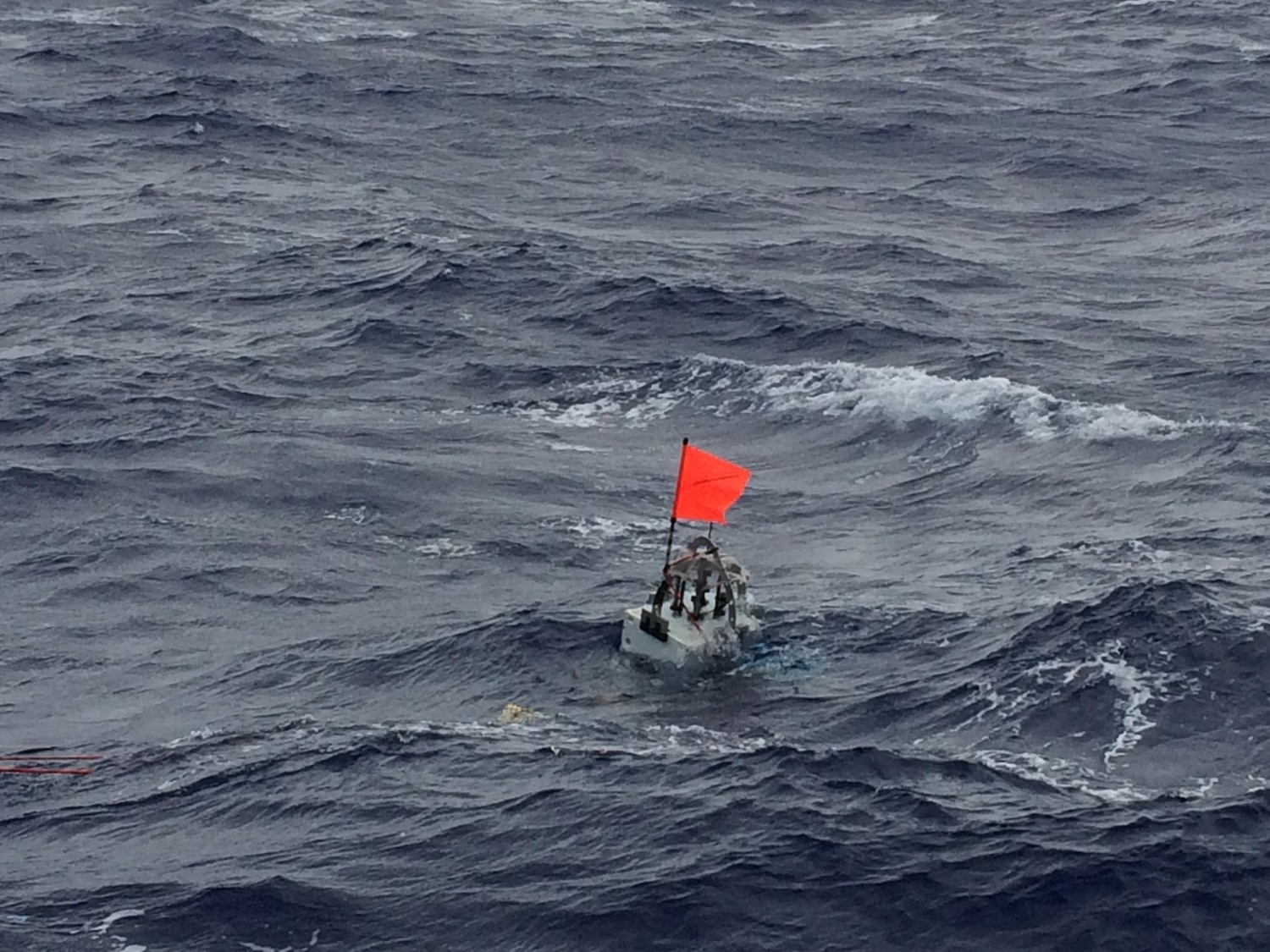