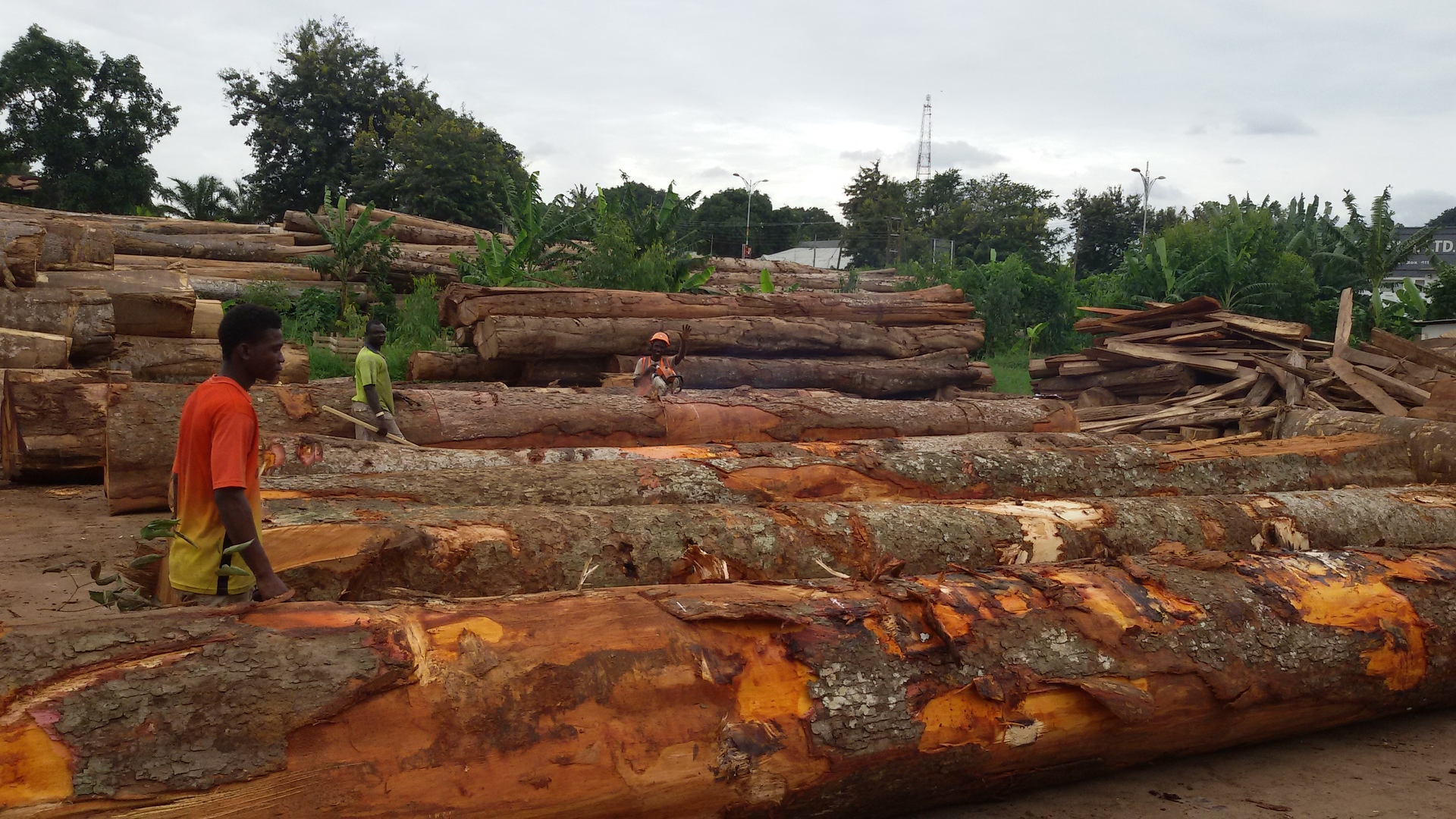 Unsustainable and illegal logging is one of the main contributors to deforestation. Over 50% of timber exported from the Amazon Region, Central Africa, South East Asia and Russia, is harvested illegally, leading to significant losses of revenue for the aforementioned countries of $10 to 15 billion per year.

Political action has been taken to reduce illegal logging and the associated wood trade on a global scale, but practical control mechanisms to identify species and the origin of the wood are lacking. New technologies that link DNA markers and stable isotopes ensure the traceability of timber thanks to its intrinsic properties. However, genetic data and stable isotopes are not yet available for the protection of many extremely precious species such as the genus Khaya.

The genus Khaya, also known as African Mahogony, comprises five species (K.ivorensis, K.anthotheca, K.grandifoliola, K.senegalensis and K.madagascariensis), all of which are sought after by the illegal timber trade. The wood from the first three species is sold under the name "African Mahogony," and it is among the most precious lumber on the continent for exportation. It is widely used, especially in shipbuilding.

The Prince Albert II of Monaco Foundation, already involved in the yachting industry with its Wood Forever Pactprogramme () couldhas supported this project initiated by Biodiversity International. This organisation plans to develop bar codes in order to define the taxonomy of African species of Mahogony and to create a genetic reference data base to track the origin of K.senegalensis. The latter is currently logged more intensely than the three other species. This molecular information will be combined with existing morphological and ethno-ecological data in order to put forward a sustainable conservation strategy for these species.

The project promotes the traceability of wood from its forest of origin to the consumer. 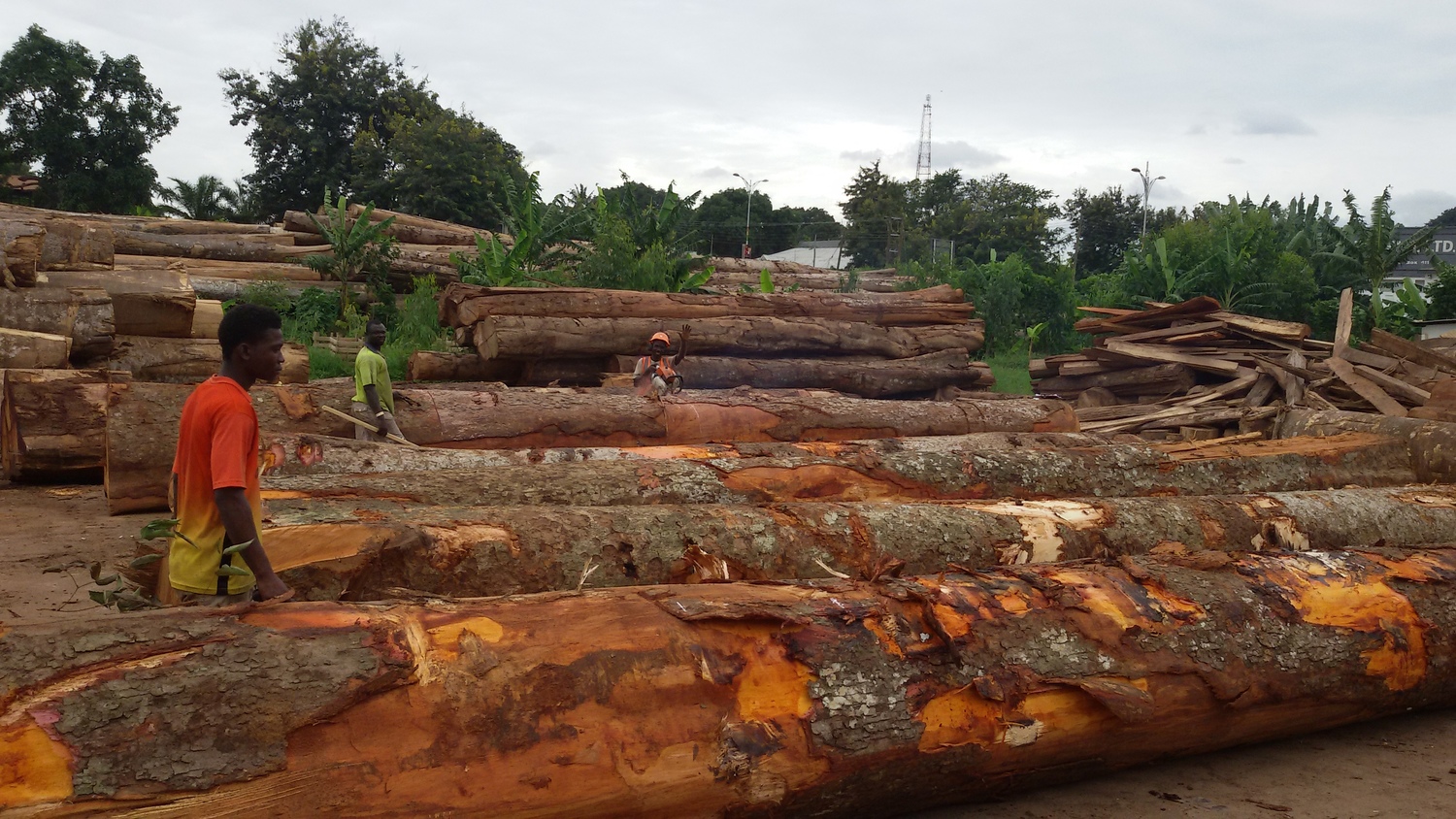 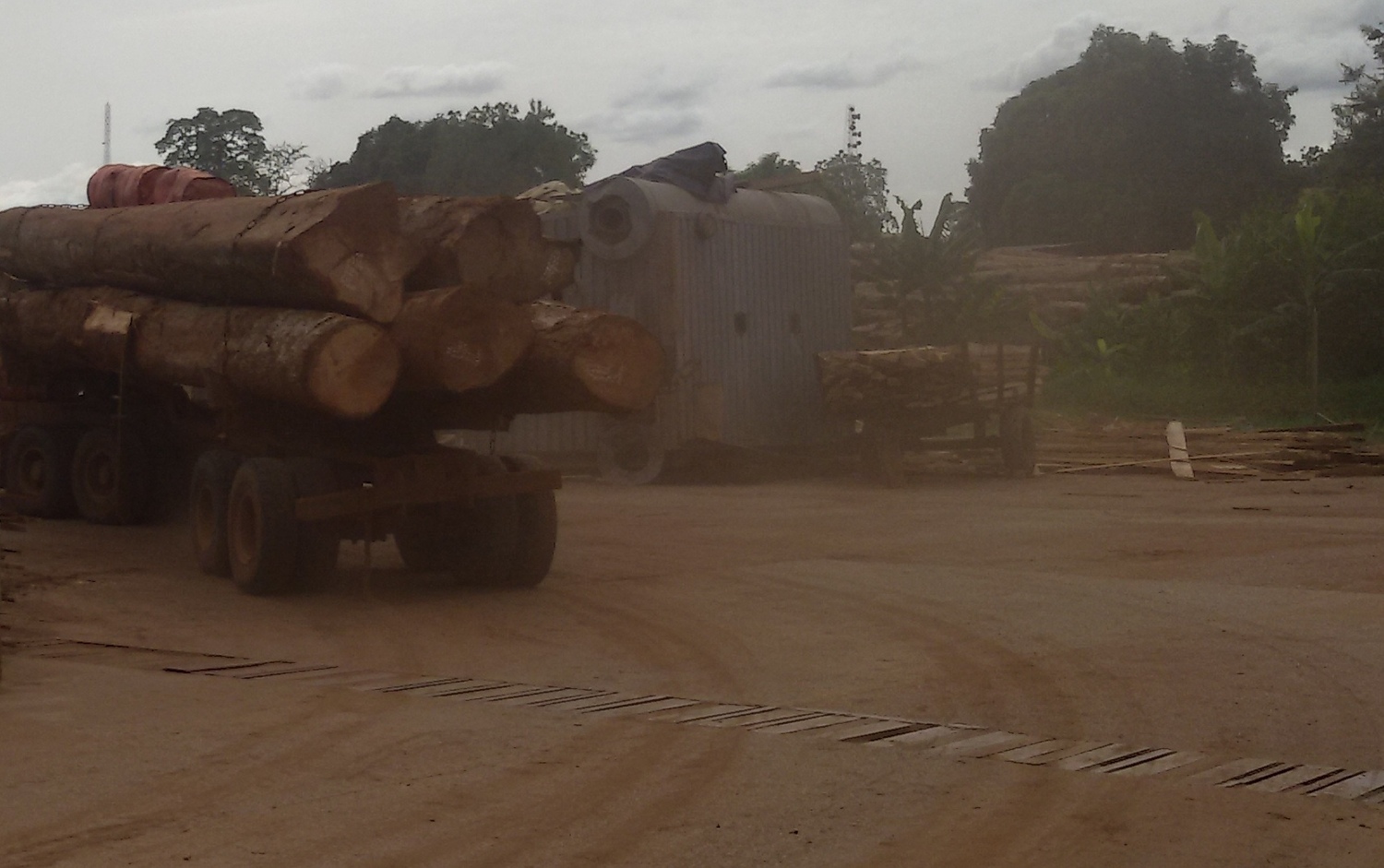