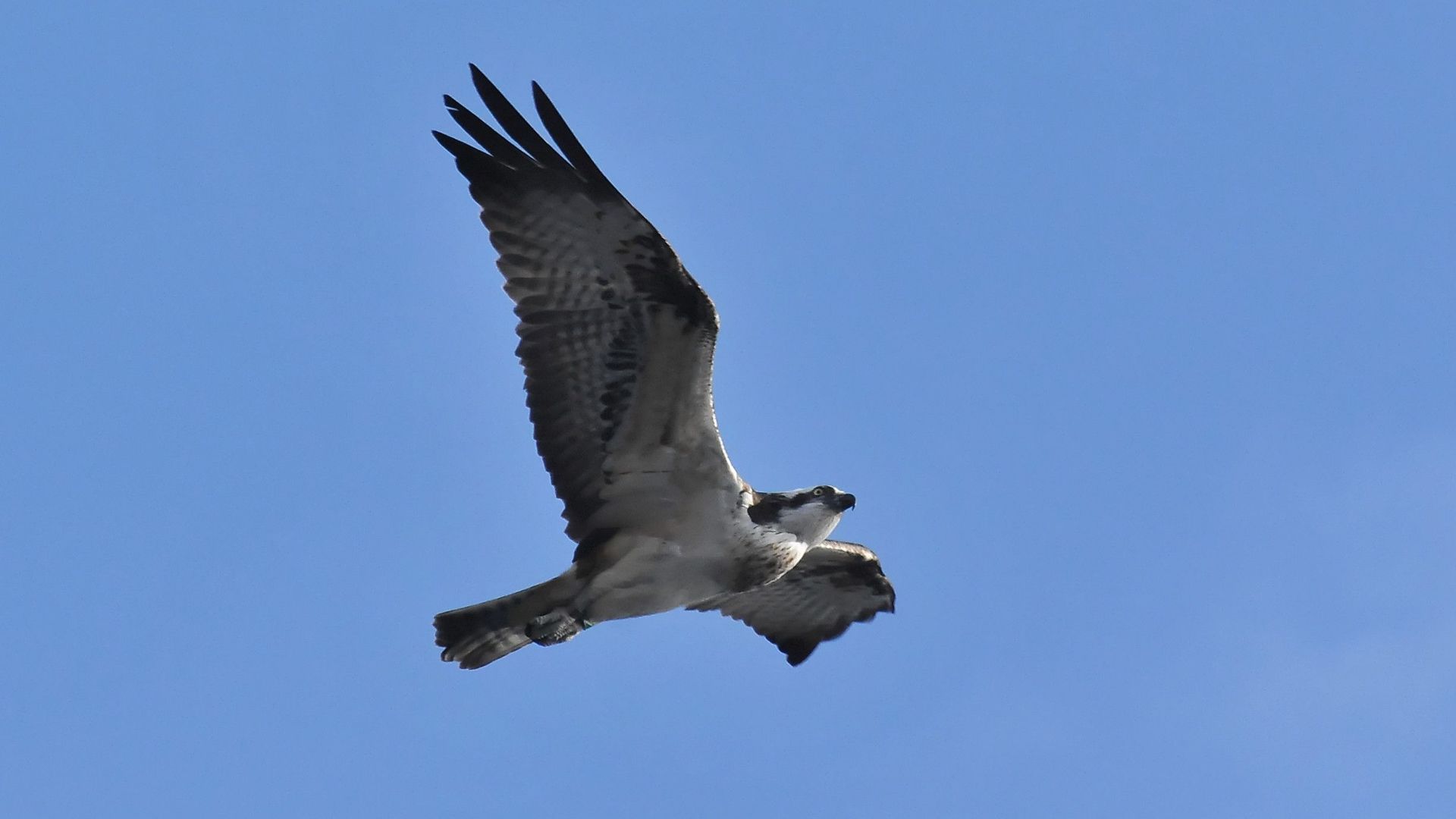 The osprey is an emblematic bird of prey, confined to aquatic ecosystems. These Mediterranean populations are critically endangered and isolated into 4 populations nesting along the coast of Corsica (30 pairs), the Balearics (15 pairs), Morocco and Algeria (less than 30 pairs).

To protect and strengthen these populations, a reintroduction project has been in place along the Italian coastline since 2006. In the Mediterranean, their dispersion and migration strategies and the areas used outside the nesting period are unknown.

The aim of the project is to observe, at various times and spatial scales, whether natural interaction between individuals is possible. The objective is to better determine the actual status and the vulnerability of the Mediterranean osprey population in order to draw up appropriate management and conservation measures. 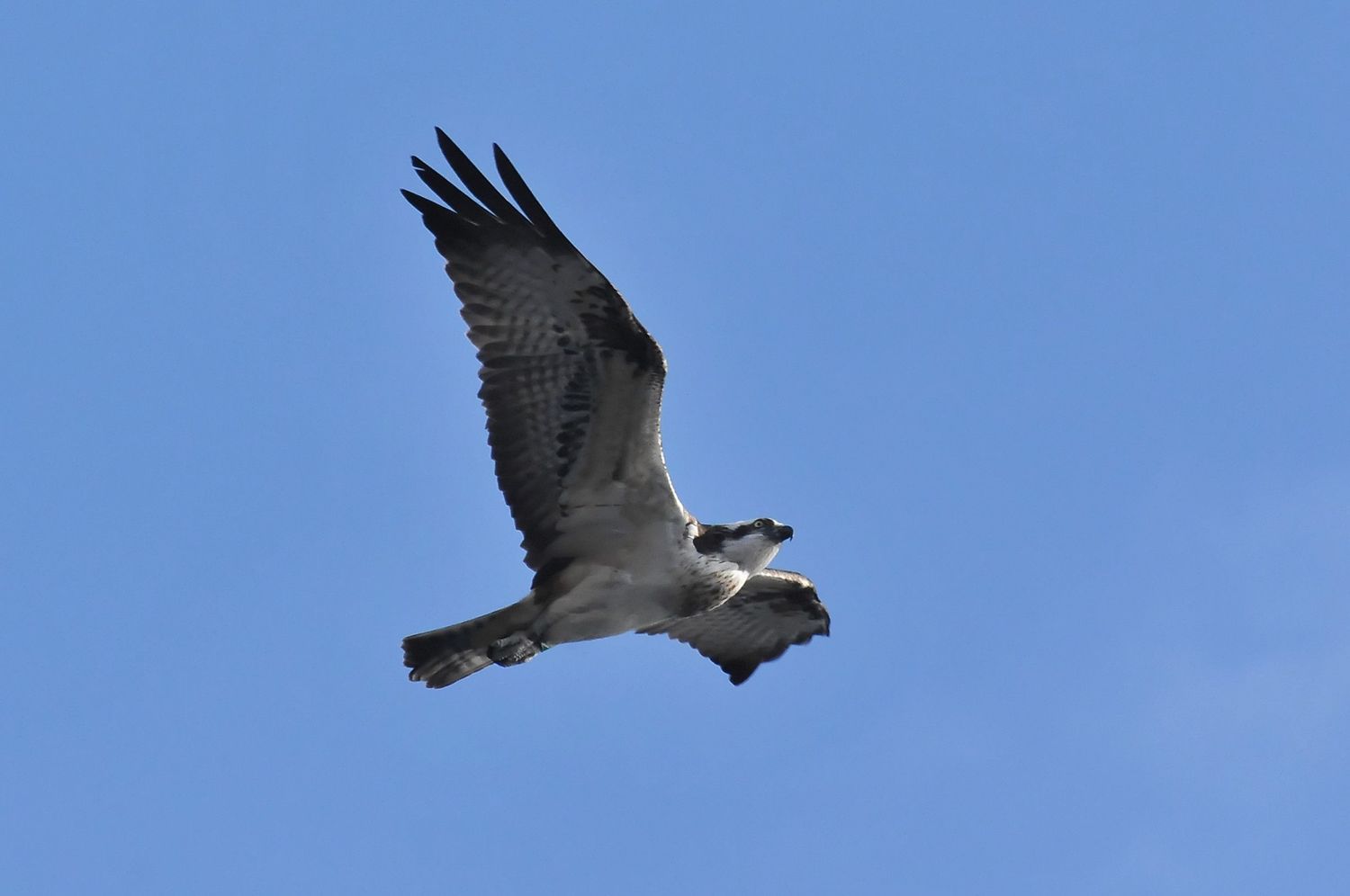 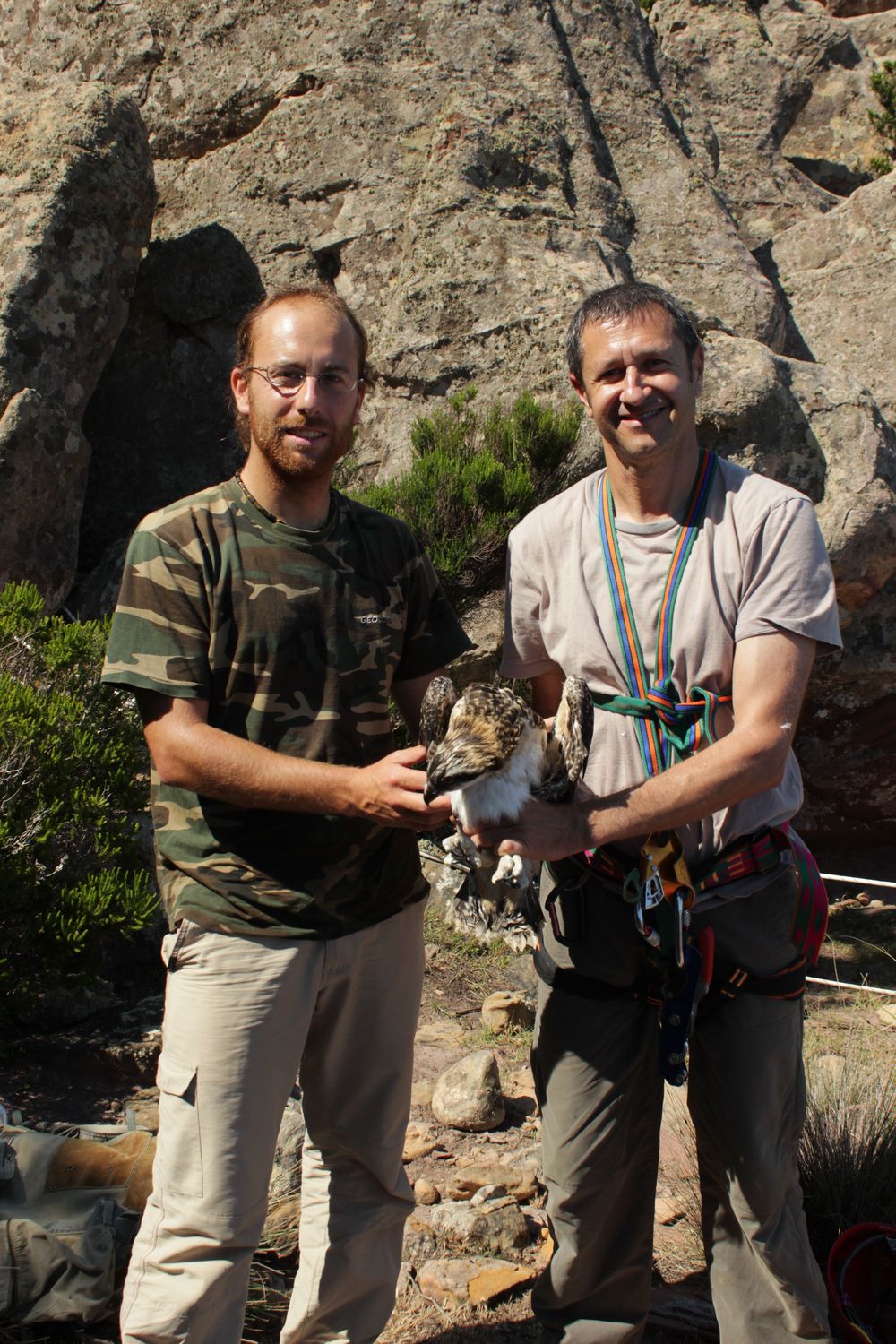 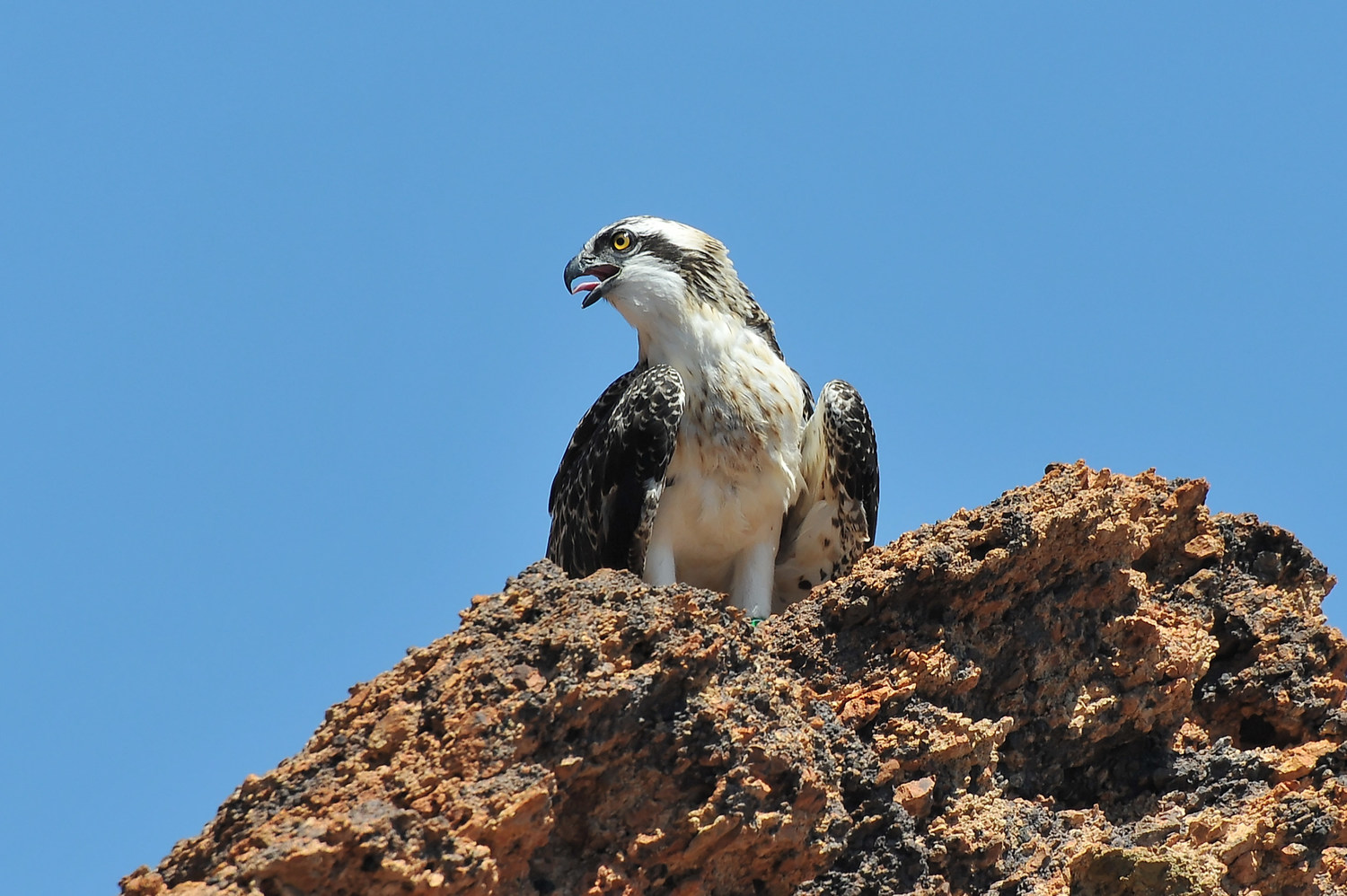