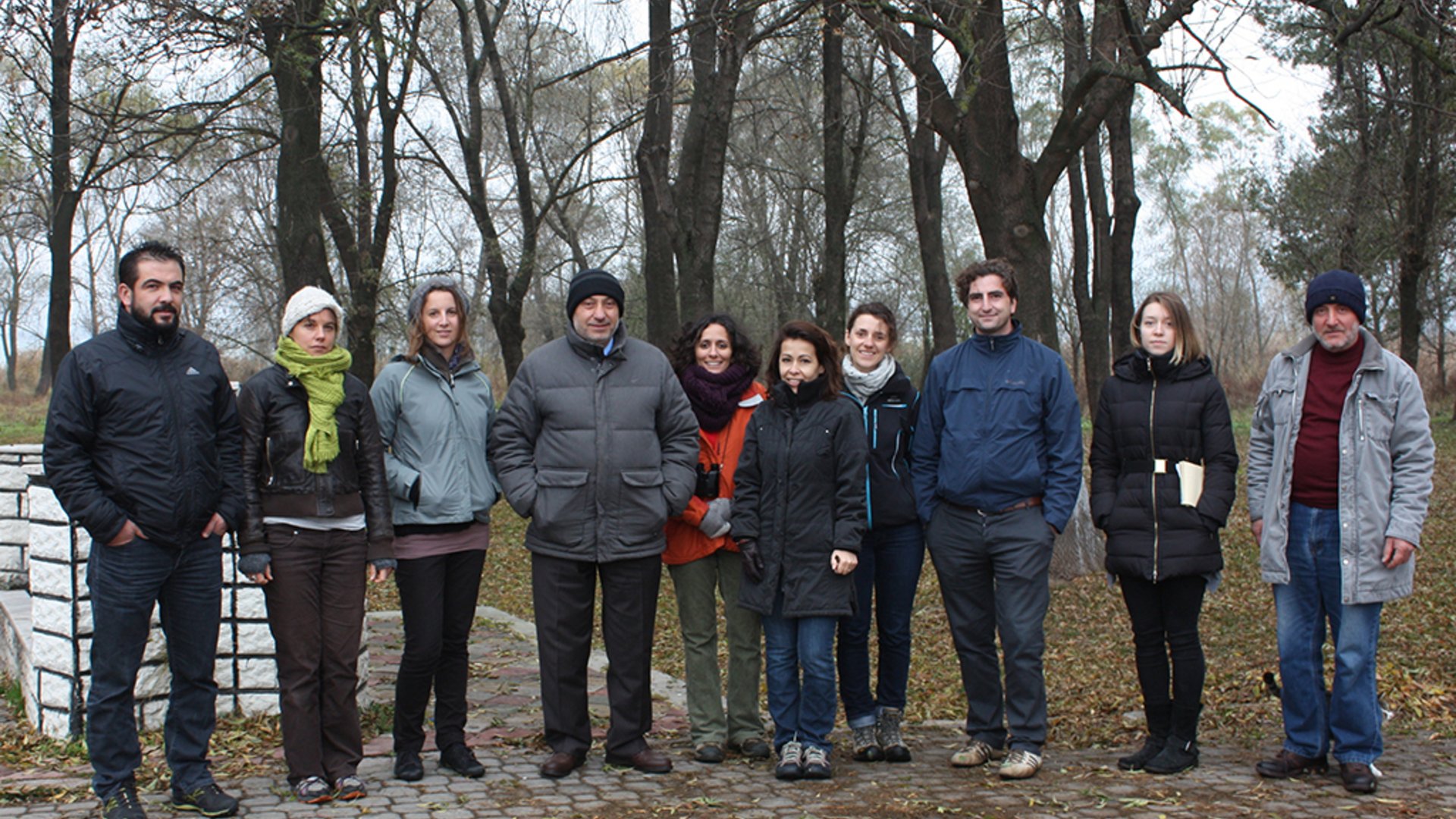 The overall objective of the project is to promote the role of wetlands in the adaptation to climate change. It is in line with an ecosystem-based adaptation, a vision recognised and encouraged by the Convention on biological diversity. If many studies on the impact of environmental problems on ecosystems, among which wetlands, have already been conducted or are conducted, it seems that, conversely, studying the role of ecosystems as a tool for adaptation is still largely ignored.

Wetlands, if they are not degraded, offer a range of ecological services. They play a direct role in climate regulation by reducing the level of greenhouse gases and mitigate the effects of global warming by protecting from floods, droughts and coastal storms.

Plan Bleu, with support from the Foundation, is seeking to take into account the role of climatic shock absorber played by wetlands in the adaptation to climate change strategies, and thus to develop an ecosystem-based approach and evaluate the efficiency of natural infrastructure compared with human infrastructure widely preferred so far. 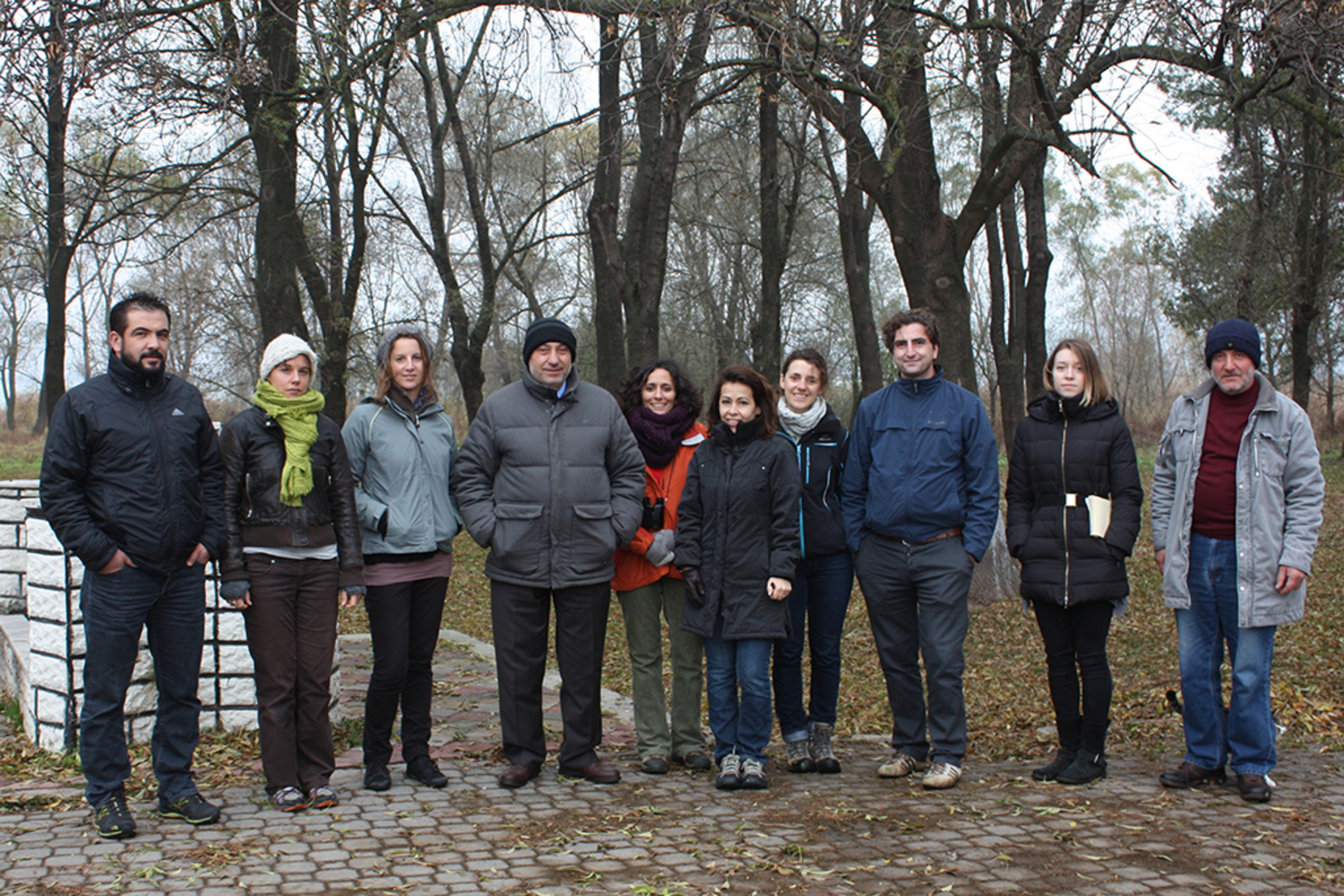 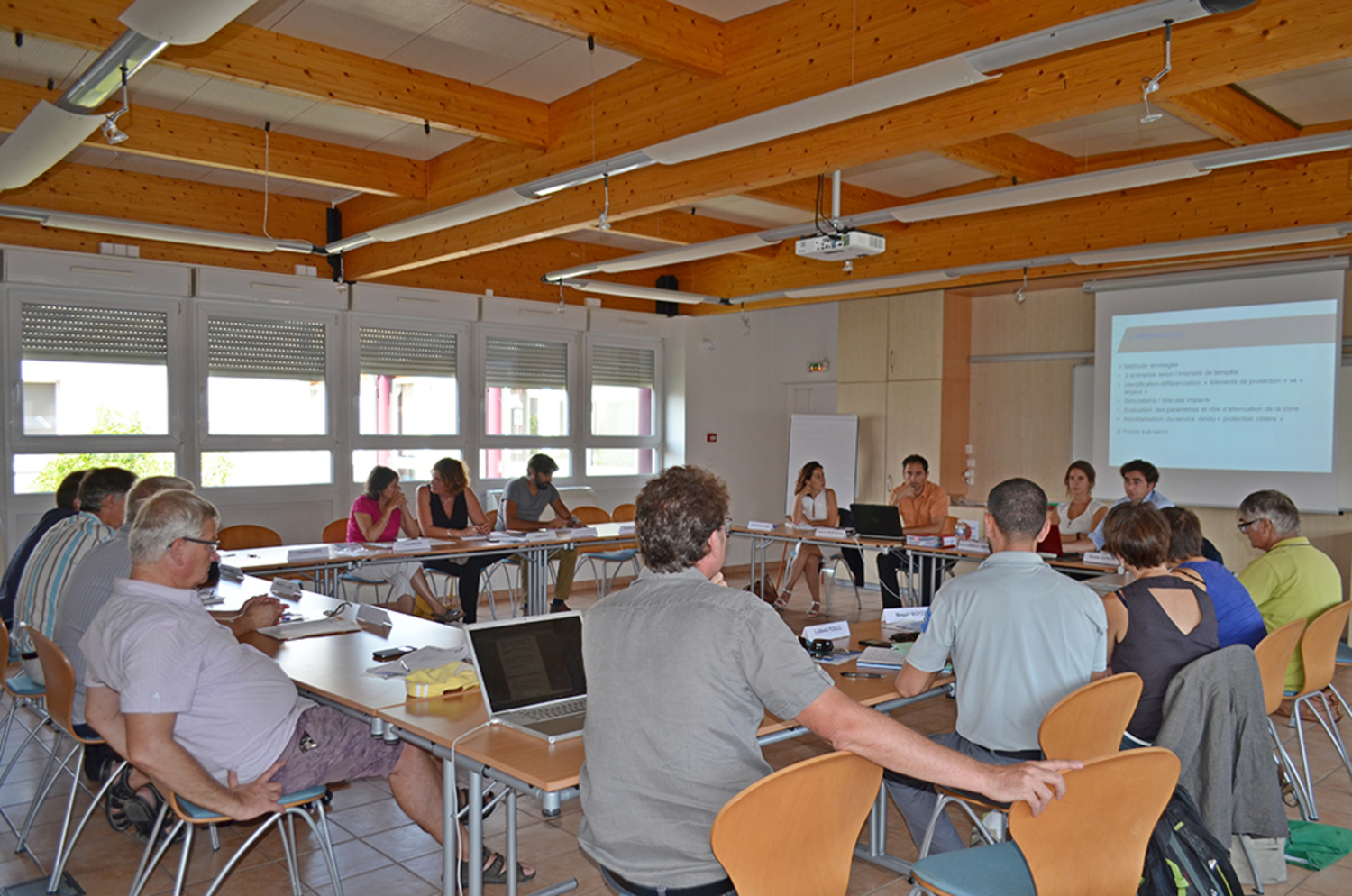