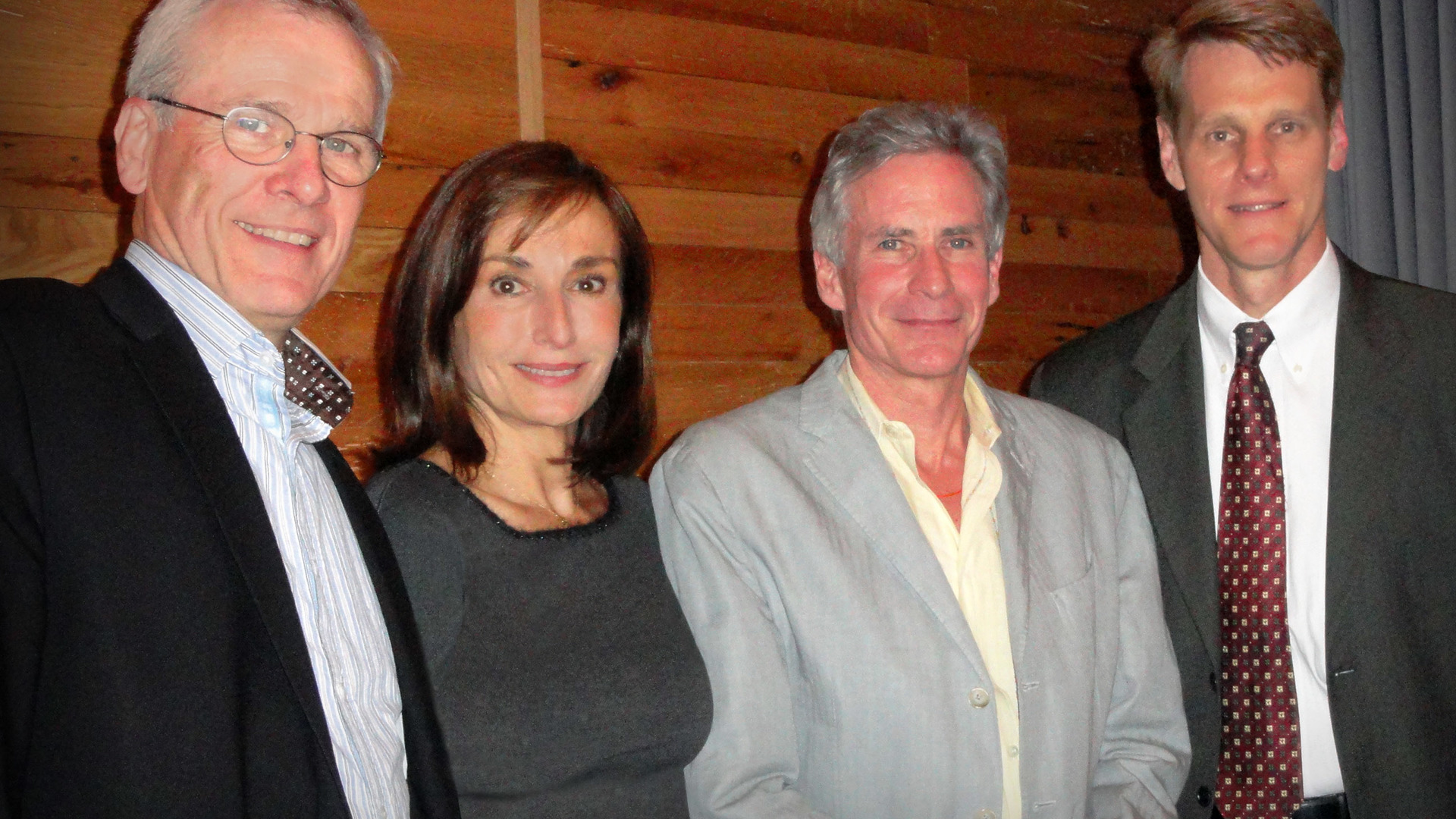 Rivers of Ice : loss of the Himalyan Glacier

The exhibition "Rivers of Ice" is an educational initiative. It aims to raise awareness of environmental issues regarding the dramatic melting of the glaciers in the Rongbuk Valley in the Himalayas, by means of photographs by the famous mountaineer and film producer David Bradshears.

In addition to the exhibition, the MIT Museum is setting up educational programmes promoting its commitment to climate sciences via observations and scientific research. The role of exploration and photography in promoting scientific knowledge is also brought to the fore. 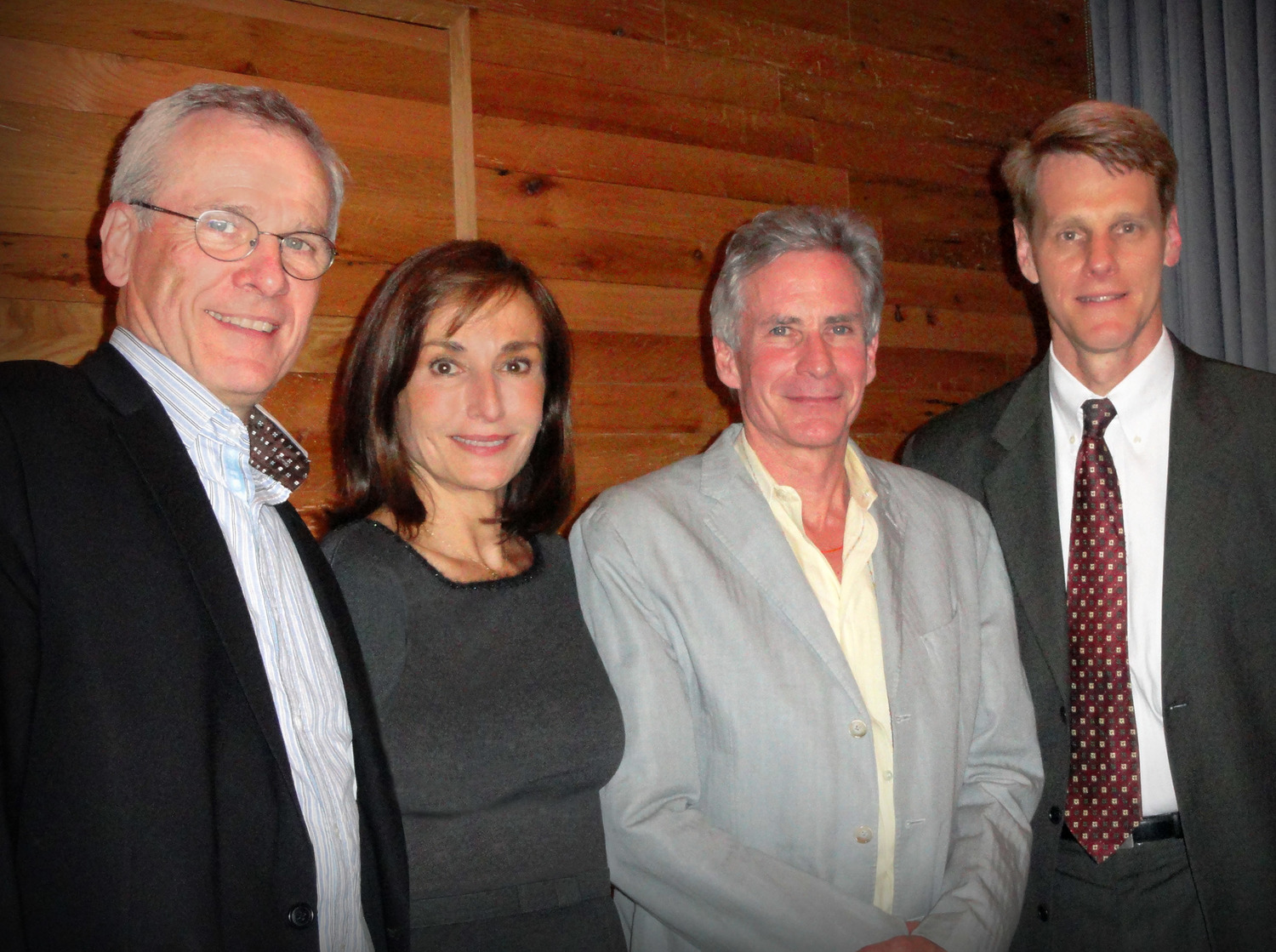 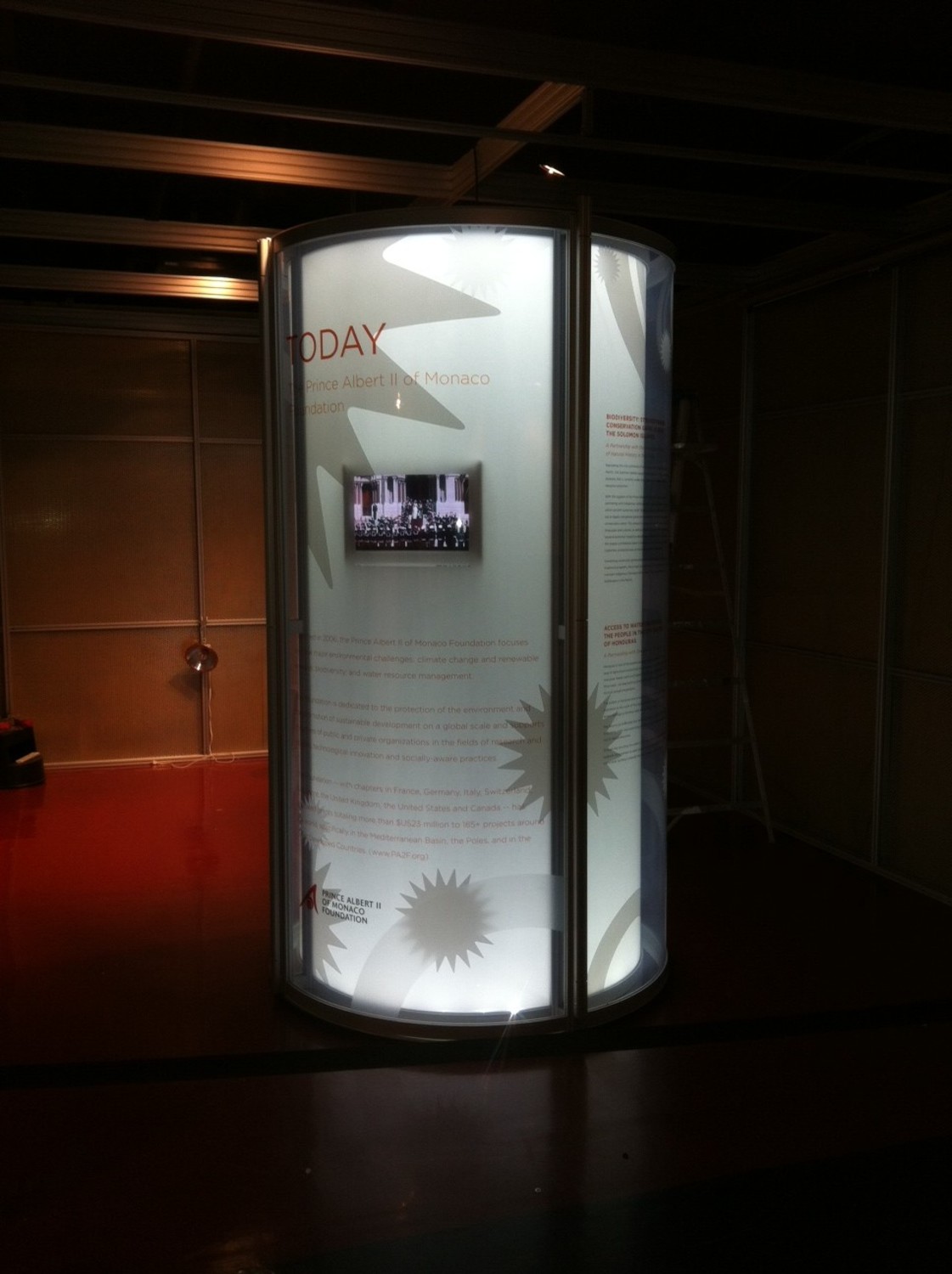