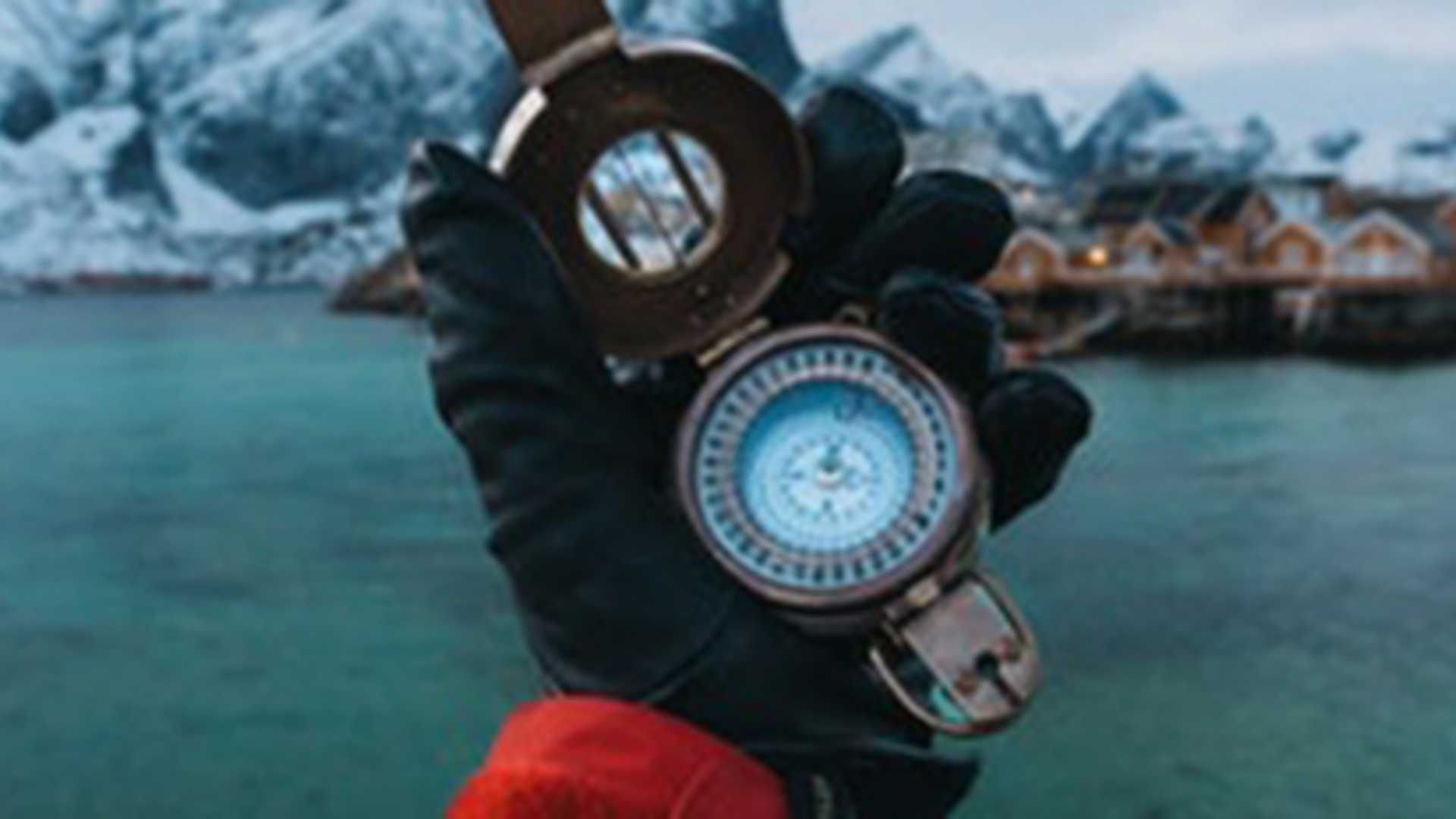 Expedition on the step of Captain G. de Long in the Russian Arctic

The Pax Arctica Initiative, founded and led by Luc Hardy, pursues its mission through several complementary activities, starting with the organization of eco-scientific explorations to the production of various books, films and photographs.

The Russian Arctic Expedition organized from the 10th of September to the 2nd of October in the framework of Russia’s Year of Ecology is a scientific eco-adventure in the footsteps of notable explorers (Baron Von Toll, Boris Vilkitsky, George de Long, etc.) gathering scientists, adventurers, personalities and artists to document and film this rare visited part of Arctic region. The expedition also allows to dive on the site of the wreck of the Jeannette ship in 1881, Captain de Long explorer vessel.