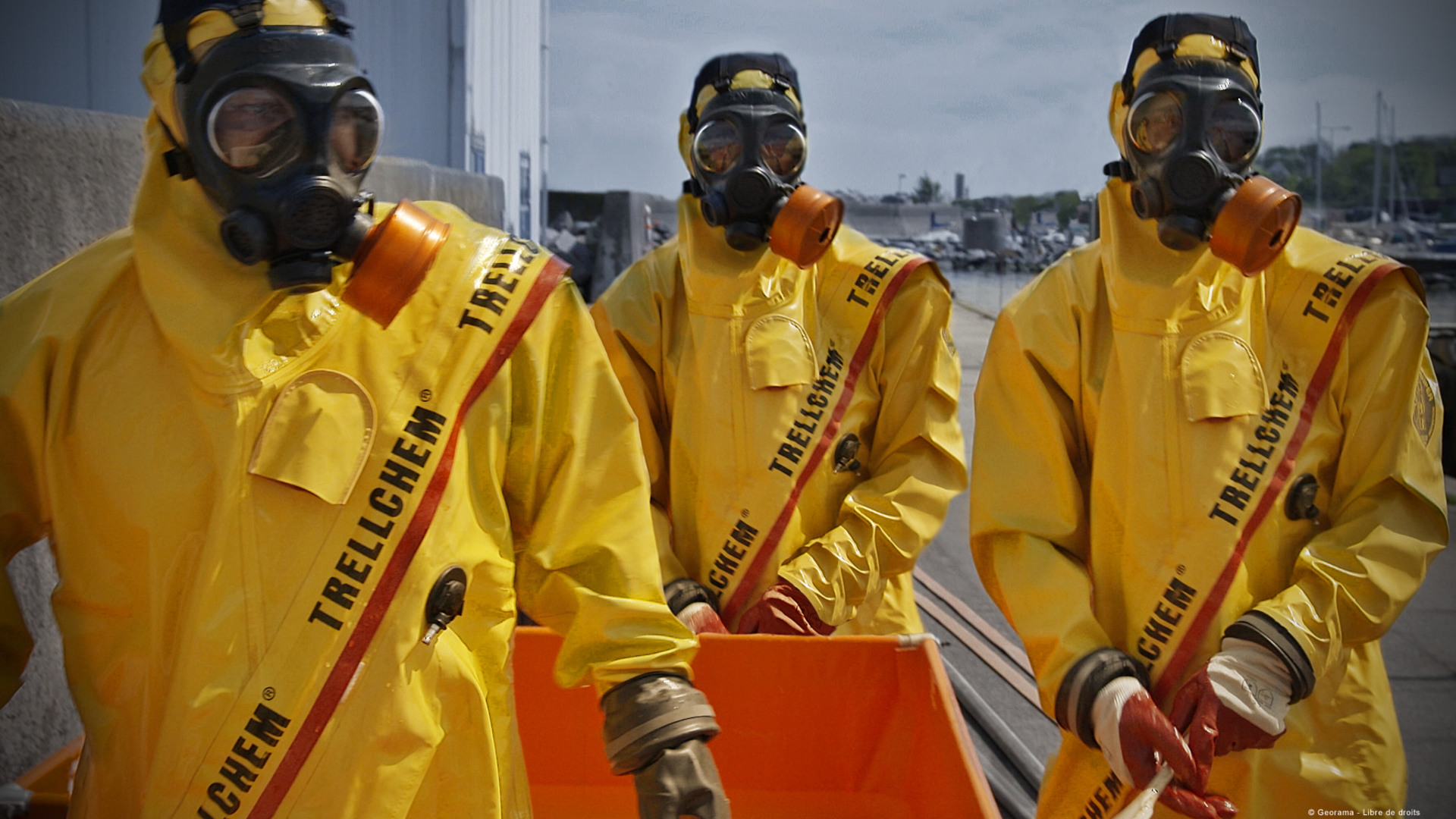 Time bombs beneath the sea... Beginning in 1912, the industrial cartels and military regimes of a handful of nations, including Germany, the United States, the United Kingdom, Japan and the USSR, manufactured huge quantities of ammunition filled with deadly substances such as mustard gas, or even more destructive, nerve agents. Massive reserves of unused weapons - bombs, shells, missiles and storage drums filled with toxic products - were systematically dumped into the sea until this practice became prohibited in 1972. In all, one million tonnes of chemical weapons from the two world wars and the Cold War was discharged into deep and shallow waters across the globe.

Although dumping these deadly reserves into our oceans once seemed to be the best solution for dealing with a storage problem, we are now wondering whether there is currently a danger for the ecosystem and for human health. 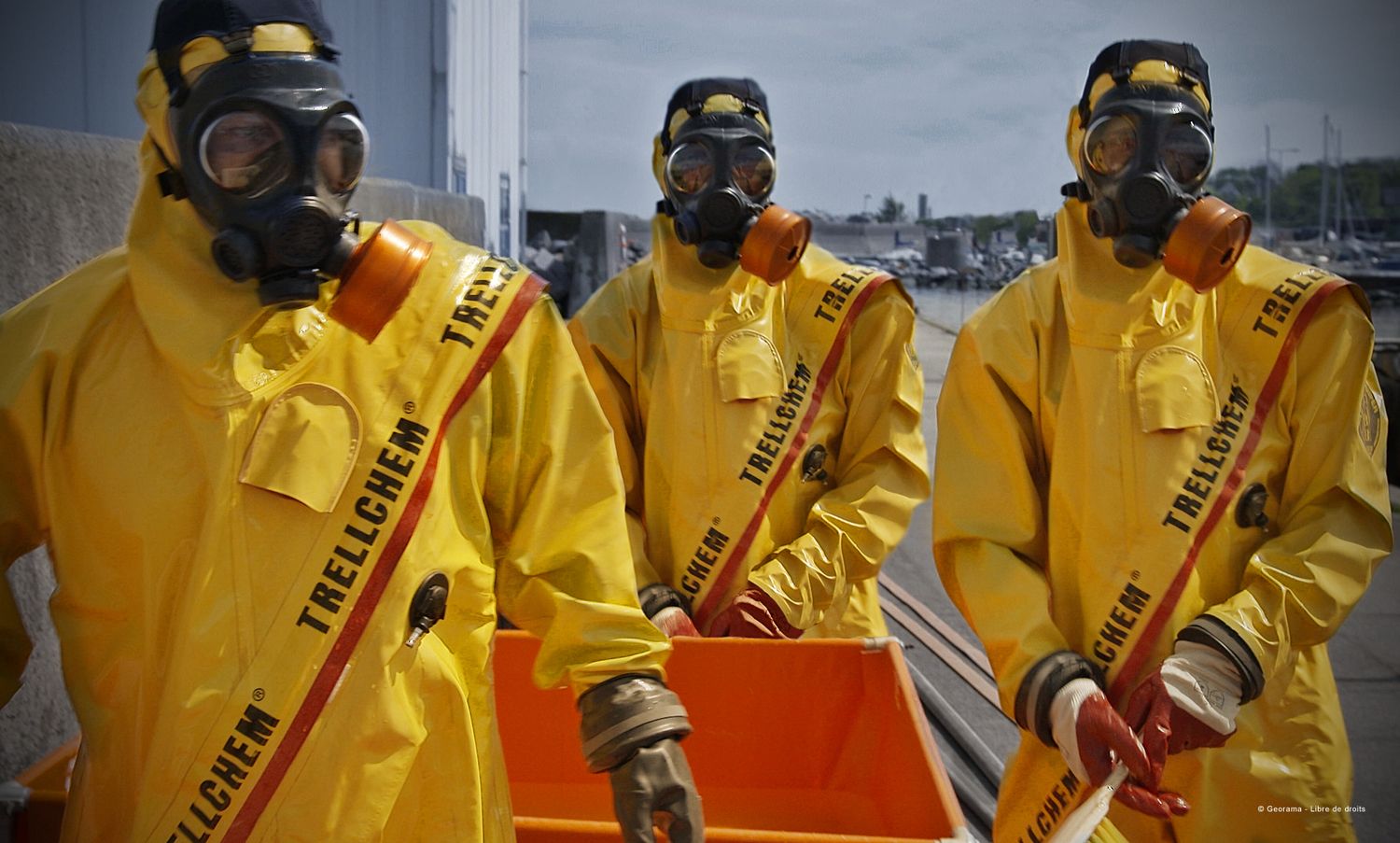 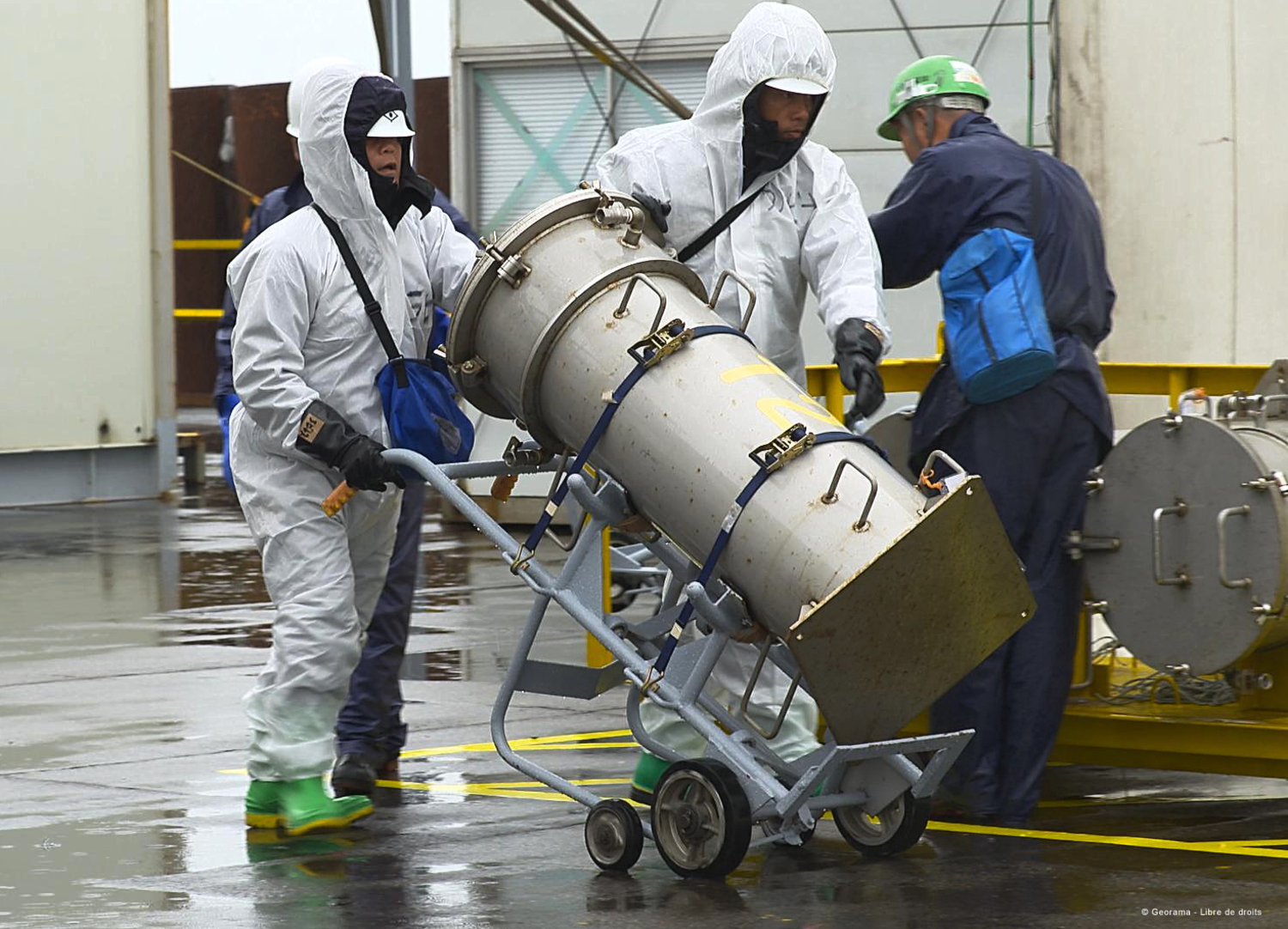 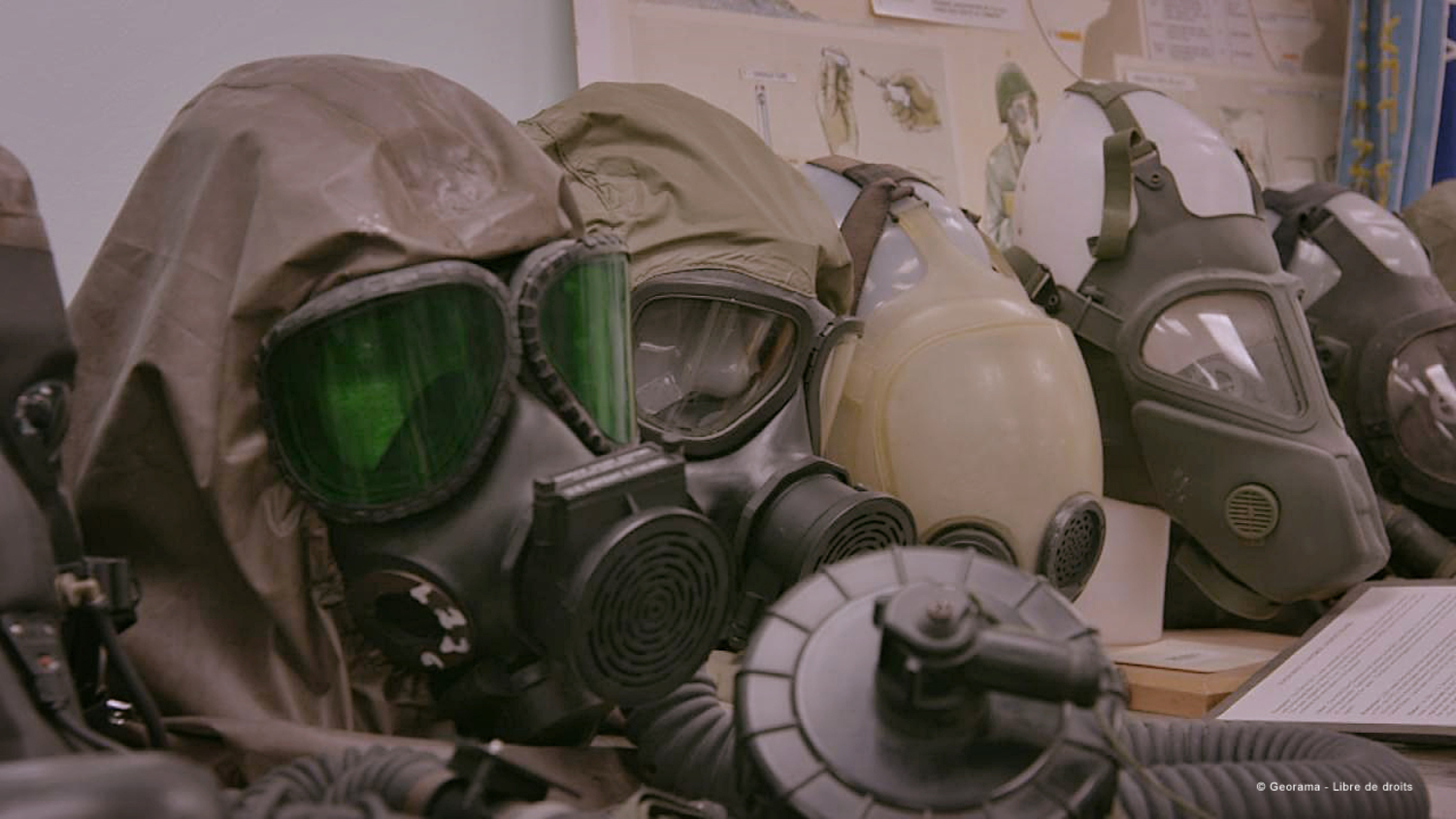