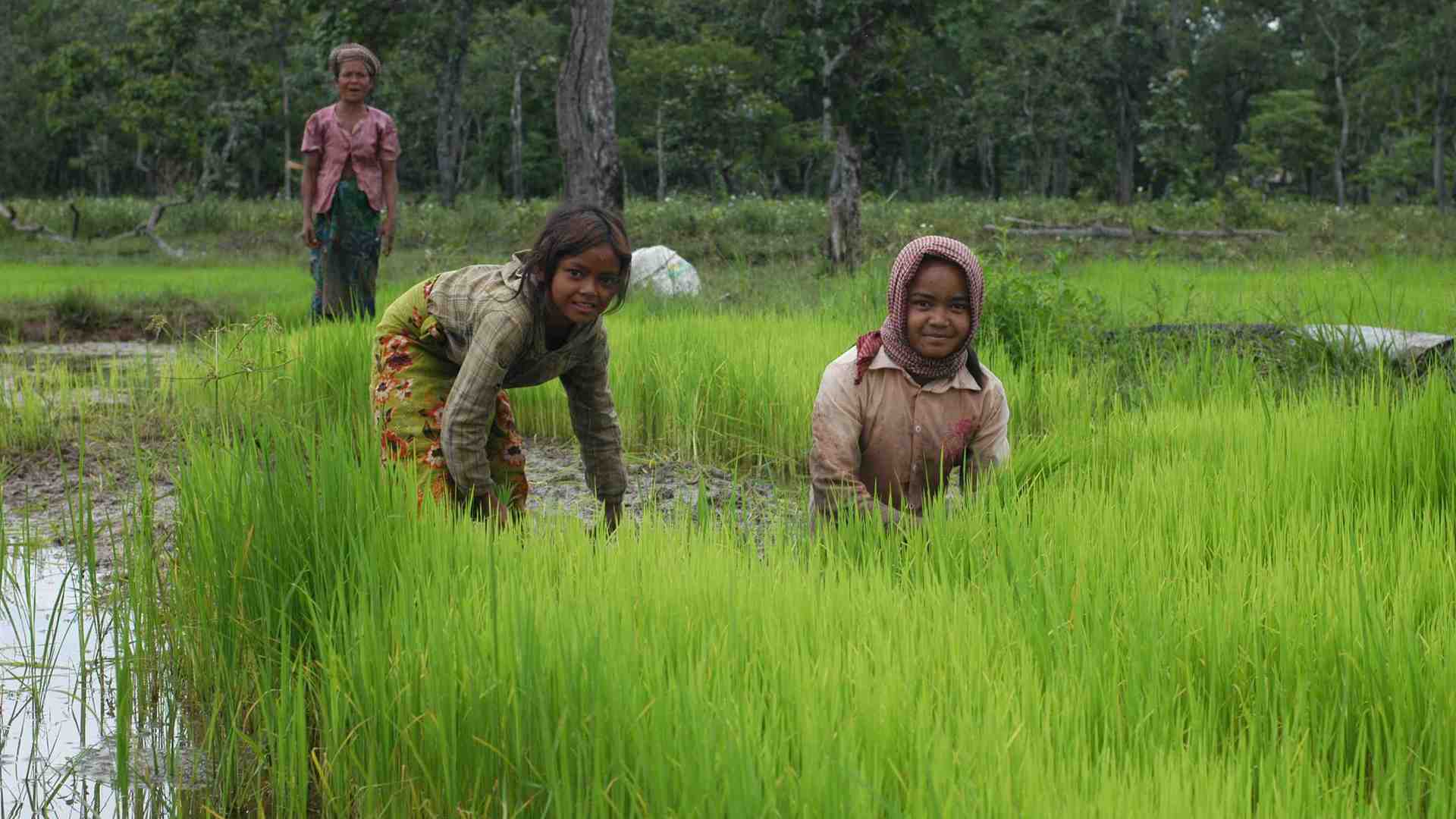 BirdLife is launching a restoration project for the preservation of 150,000 hectares of forest in the West Siem Pang region in Cambodia.

Field activities are focused on educating the local population in order to put an end to illegal poaching. Other projects are being conducted within the government so that the area is designated a "protected area".

The International Boreal Conservation Campaign is working together with conservation organisations, company directors, as well as Aboriginal communities and chiefs, calling for a conservation plan, prior to any development in Northern Quebec, which would preserve at least half of this region (approximately 600,000 km2) in the form of parks, reserves and other protected areas. For the 600,000 km2 that remain, this involves promoting the application of the standards and guidelines developed in accordance with the Boreal Forest Conservation Framework, in order to guarantee sustainable development and ensure it is of benefit to the local communities.

After several years of this campaign, Quebec’s Prime Minister Charest adopted this approach for the “Plan North”. This project will provide Quebec with significant support for the development of the “Sustainable North Council”.

For information, the Foundation supported the first phase in 2010 amounting to a total of 150,000 €.

This second phase of the project aims to continue the objectives defined in previous years with the government to ensure the continuity of the policies implemented and define the critical points of a common project. Focus will be placed on the optimisation of the results by creating a sustainable development model which can be replicated at an international level.

Conclusions following an analysis of the 1st report on the project: "The change in government in Quebec has resulted in a project slowdown. Despite everything, public support remains strong and the commitments have been maintained by the new government, giving us hope that the slowdown will only be temporary.

Furthermore, the work with various aboriginal governments, as well as involvement in international fora, has enabled us to maintain the international support of this conservation programme, in addition to improving the selection process of UNESCO's World Heritage Committee, which in the long term will lead to the incorporation of environmental and cultural criteria in the site inspections.  » 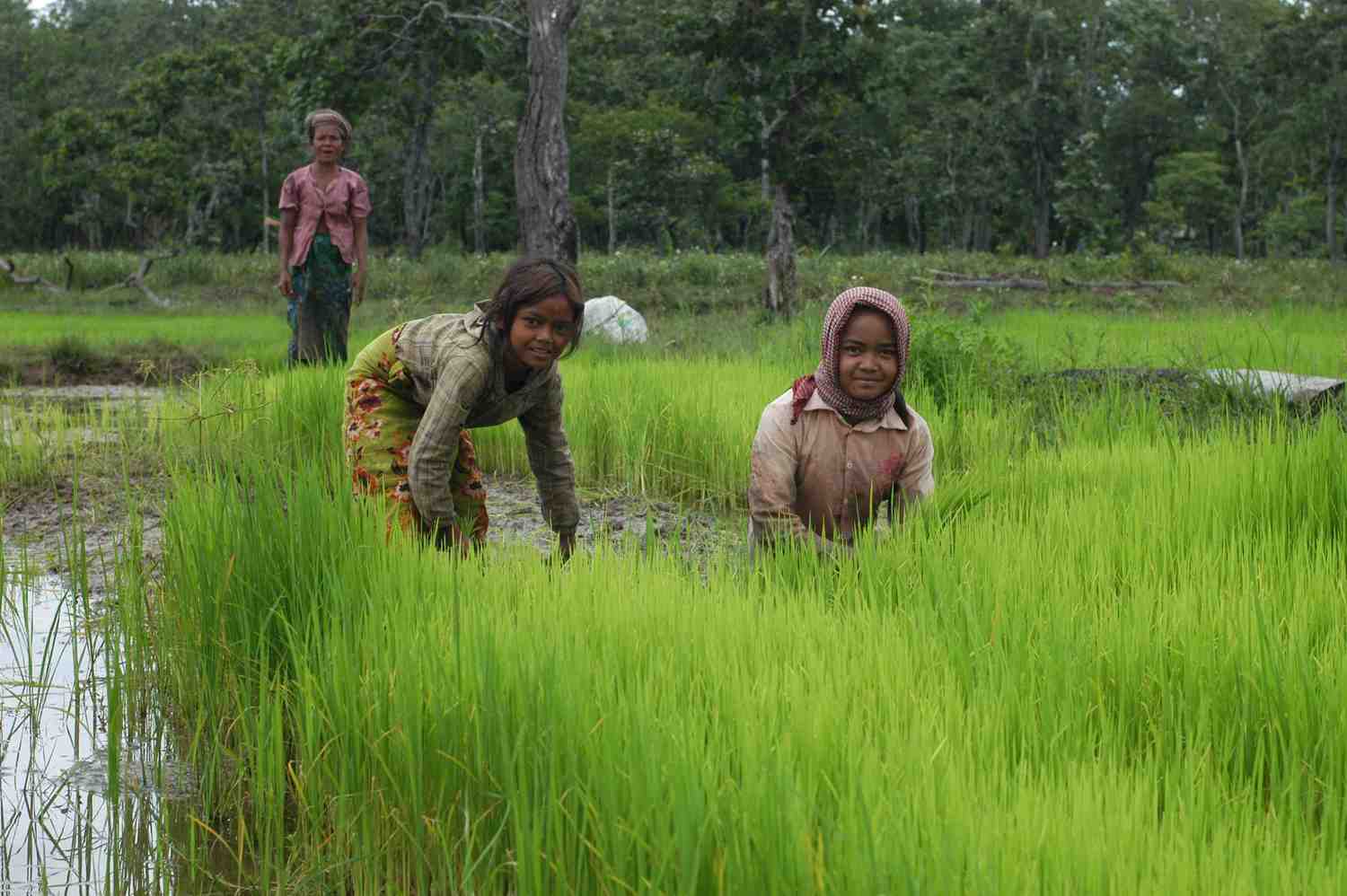 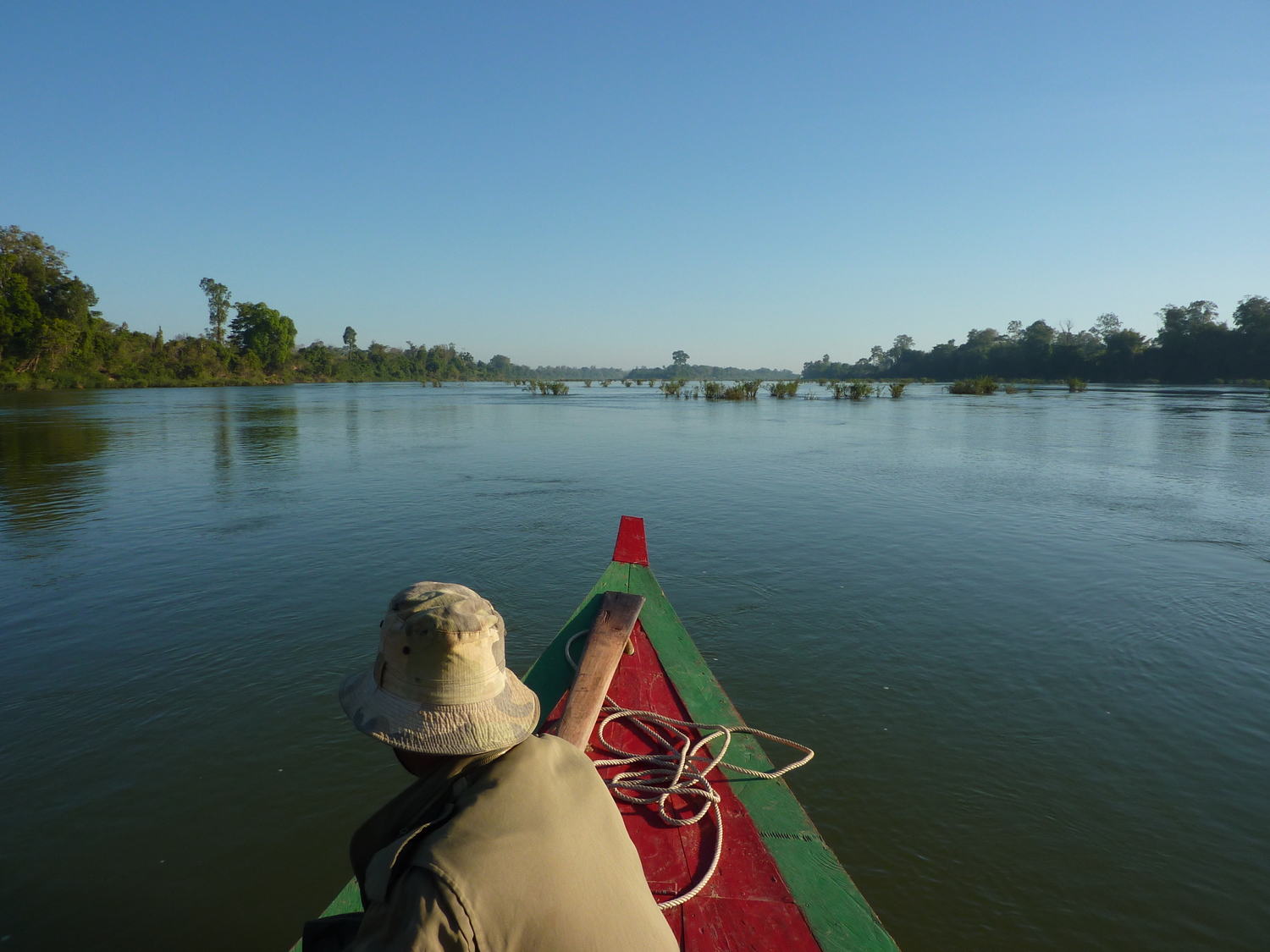