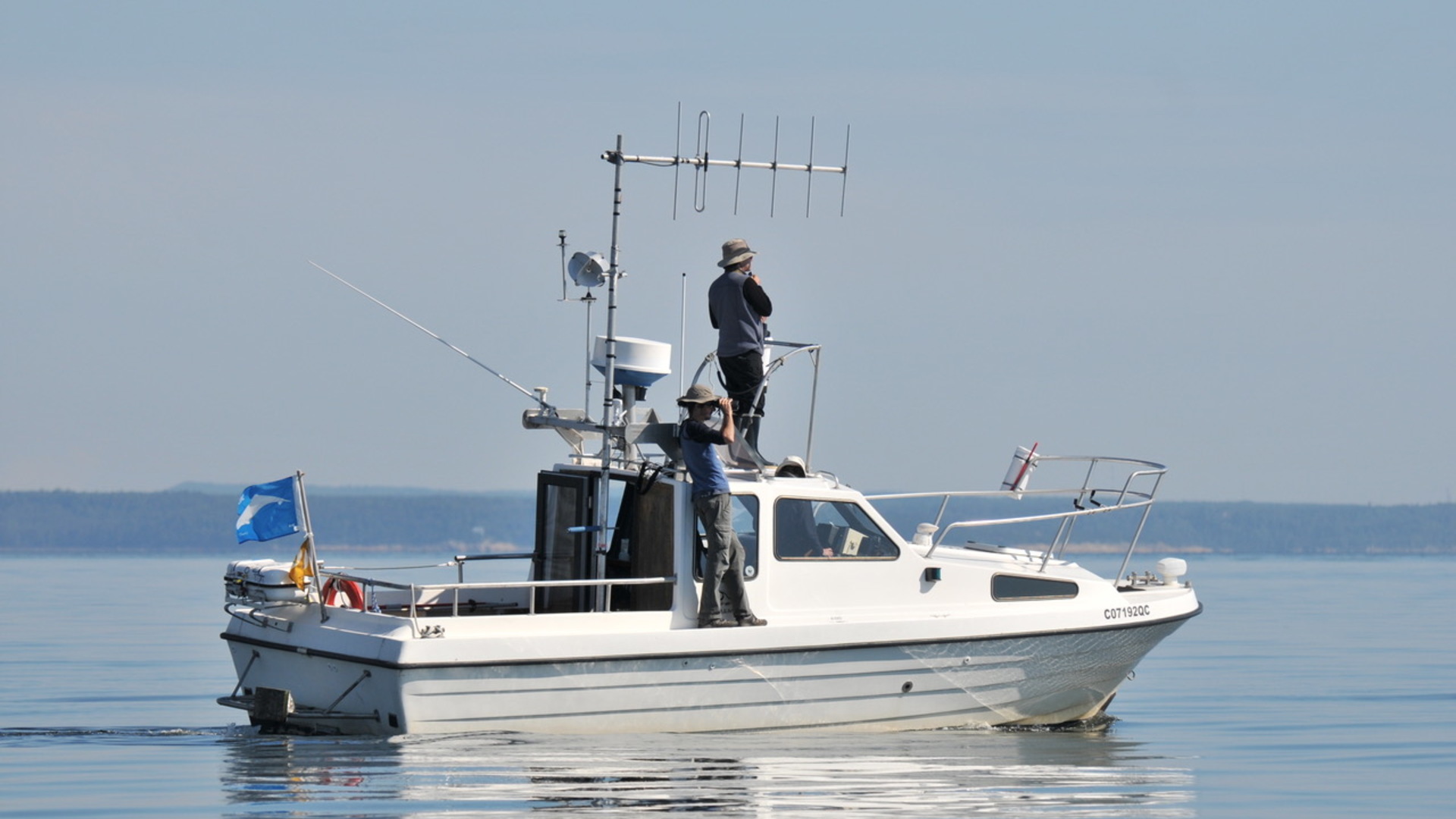 The Saint-Laurent Beluga project, coordinated by the GREMM, is led by a consortium of private and academic laboratories in close collaboration with Institut Maurice-Lamontagne de Pêches et Océans Canada and the marine area Saguenay-Saint-Laurent. The global purpose is to better understand beluga’s behaviours, their habitat, and their health status with scientific studies. The goal is also to help lost or grounded belugas, and to augment the awareness and the appreciation of the public.

With the help of drones, the scientific team collects photogrammetric data on each beluga in the family. The accessible and well-conserved carcasses are transported to Saint-Hyacinthe for a full examination to determine the cause of their death and detect pathologies which could have been linked to the beluga’s morbidity.

The purpose is also to spread scientific knowledge on the beluga case to the public through regular reports on the progress of the research, and distribution of images taken by drones. This will also be accomplished through the distribution of health status updates on whales adopted during the “Adopt a beluga” fundraising campaign.

In identifying the factors influencing the growth of belugas, the project team hopes to be able to identify solutions to protect belugas and prevent their disappearance. 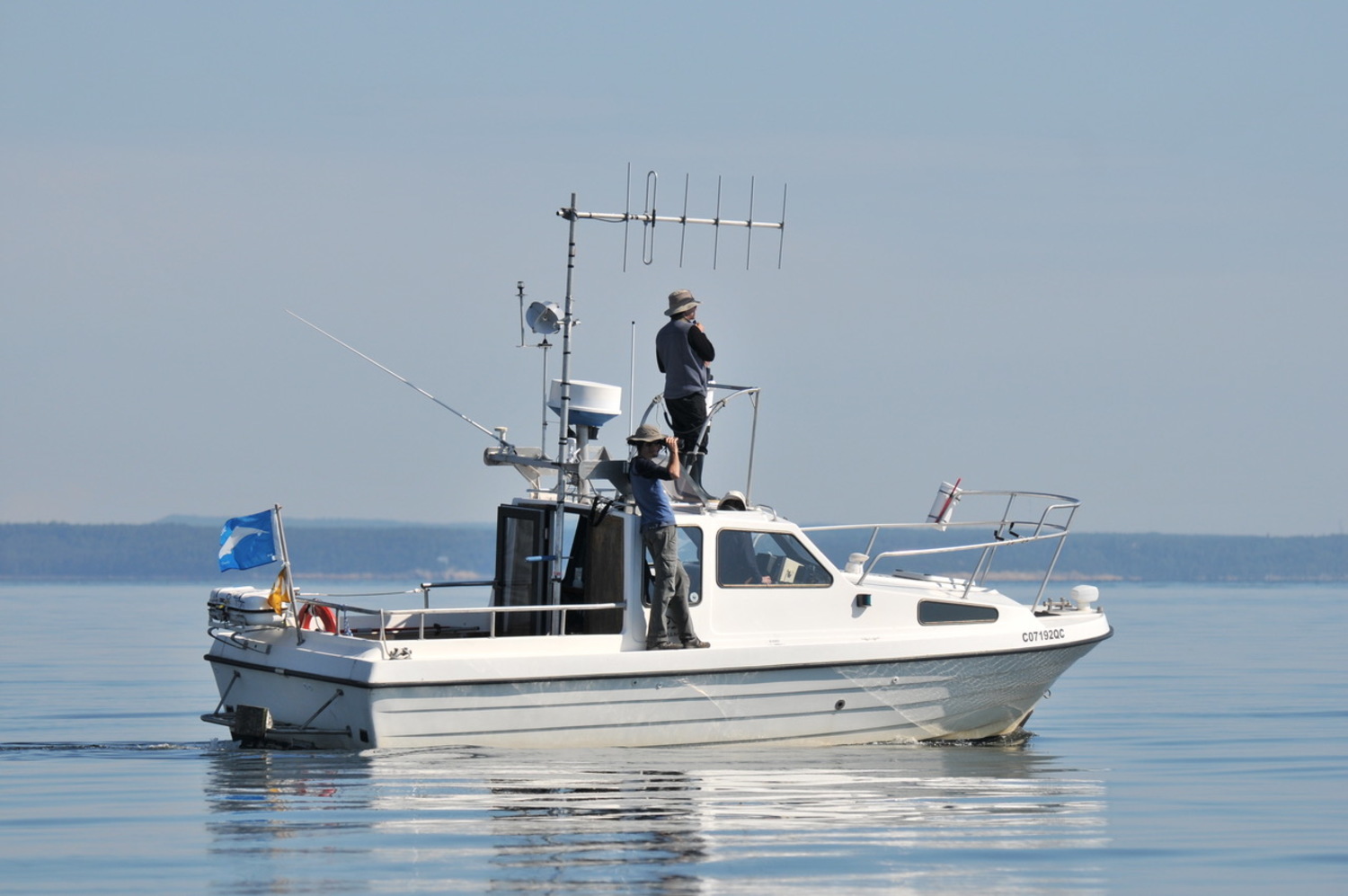