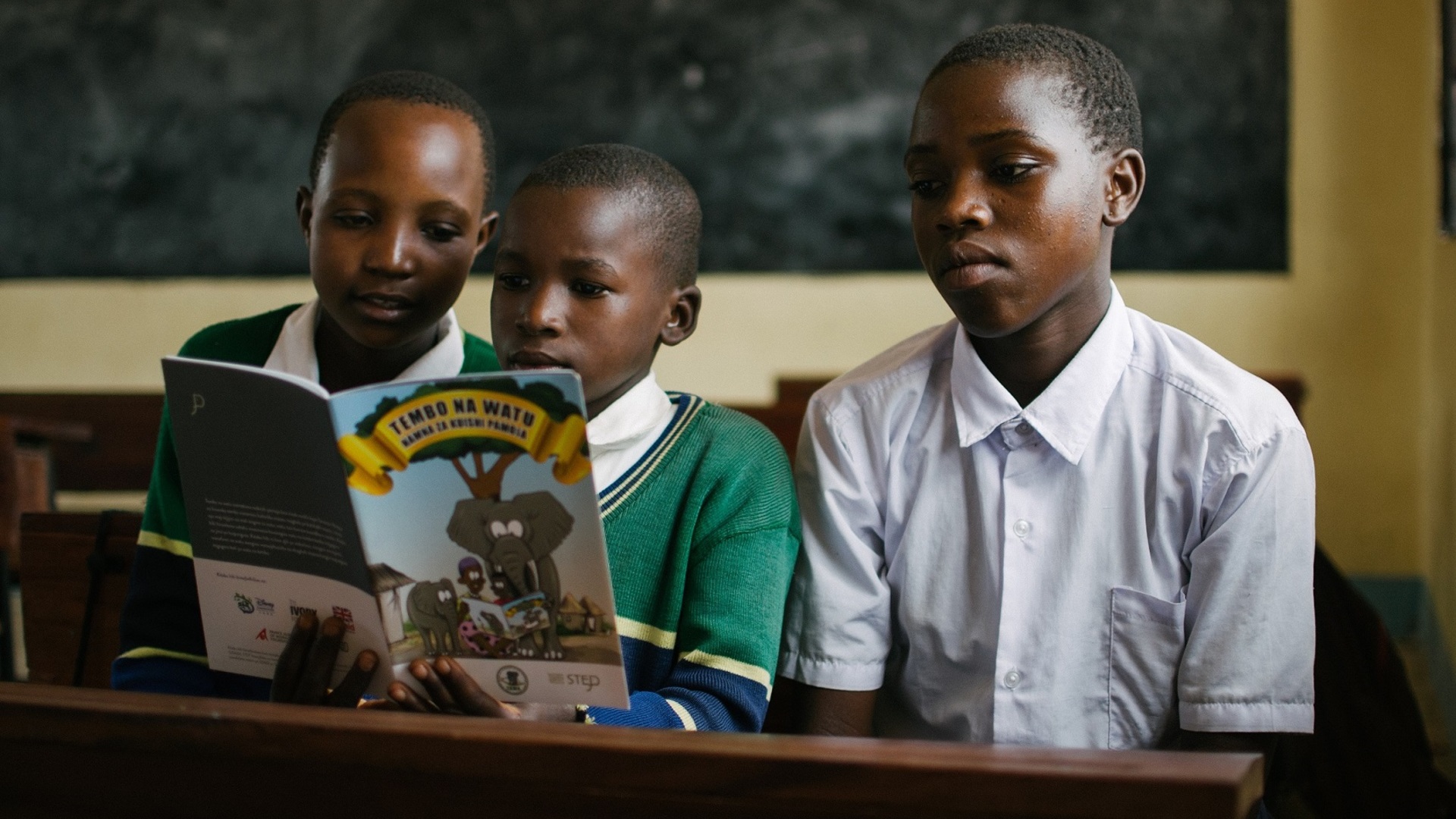 Helping humans and elephants to coexist in southern Tanzania

The elephants of Tanzania are under terrible threat from the illegal wildlife trade. Between 2009 and 2015, the elephant population fell from 109,000 to 50,000. The main cause of this dramatic decline is poaching, motivated by the demand for ivory in consumer countries and exacerbated by local complicity.

In protected areas, elephant conservation is weakened by tolerance of poaching by communities which are affected by conflict between humans and elephants. Elephants cause the loss of harvests and food stocks, representing a threat to the wellbeing of locals and their livelihood.

In 2016, STEP conducted a survey of interactions between humans and elephants in villages bordering the Rungwa, Kizigo and Muhesi game reserves, and identified four priority villages (Rungwa, Mwamagembe, Doroto and Kintanula) for efforts to promote coexistence. Research has shown that elephants have damaged crops in the village farms, as well as areas where maize and rice are stored. They also use the village wells as water sources. This pillaging has a direct impact on farmers’ livelihood, leading to economic losses and reduced food security. The inhabitants of the remote, isolated villages surrounding the reserves are extremely vulnerable and have very limited access to the resources that might enable them to protect their crops from the elephants. As a result, elephants are killed and poached as a form of retaliation.

Efforts to reduce the negative impact of elephants are therefore critical if local people are to support conservation measures for this species. The project aims to help humans and elephants to coexist in three villages (Doroto, Mwamagembe and Kintanula) which are home to 27,000 people living below the poverty line. These locals are primarily crop and livestock farmers. They share land and compete for resources with the 7,000 elephants living in neighbouring areas.