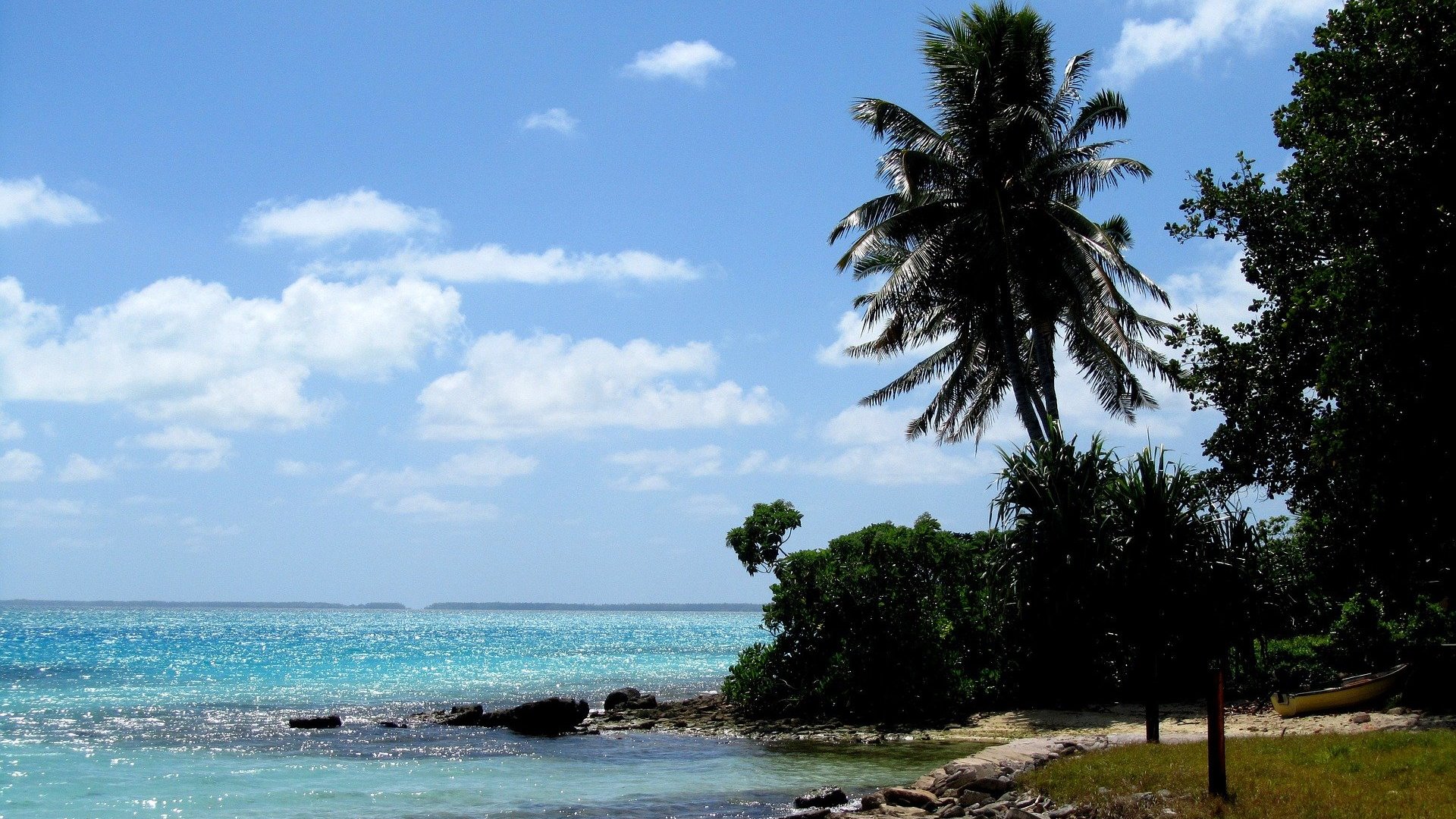 As a result of the meeting that took place on 10 October 2015 in Ambo Tarawa (Kiribati), the leaders and representatives of Kiribati, Tuvalu, Tokelau and Monaco have signed a joint agreement for the protection of the environment. The conference focused on migration arising from climate change, and a number of solutions emerged.

Powerful states should demonstrate as much commitment to the fight against global warming in their own countries as in the most vulnerable or the most affected nations.

The leaders who attended the conference called for support from the countries likely to receive workers from nations in difficulty, in order to avoid their being repatriated. The hope that effective decisions will be made in international agreements was underlined, since they alone can meet the expectations and needs of populations in difficulty.