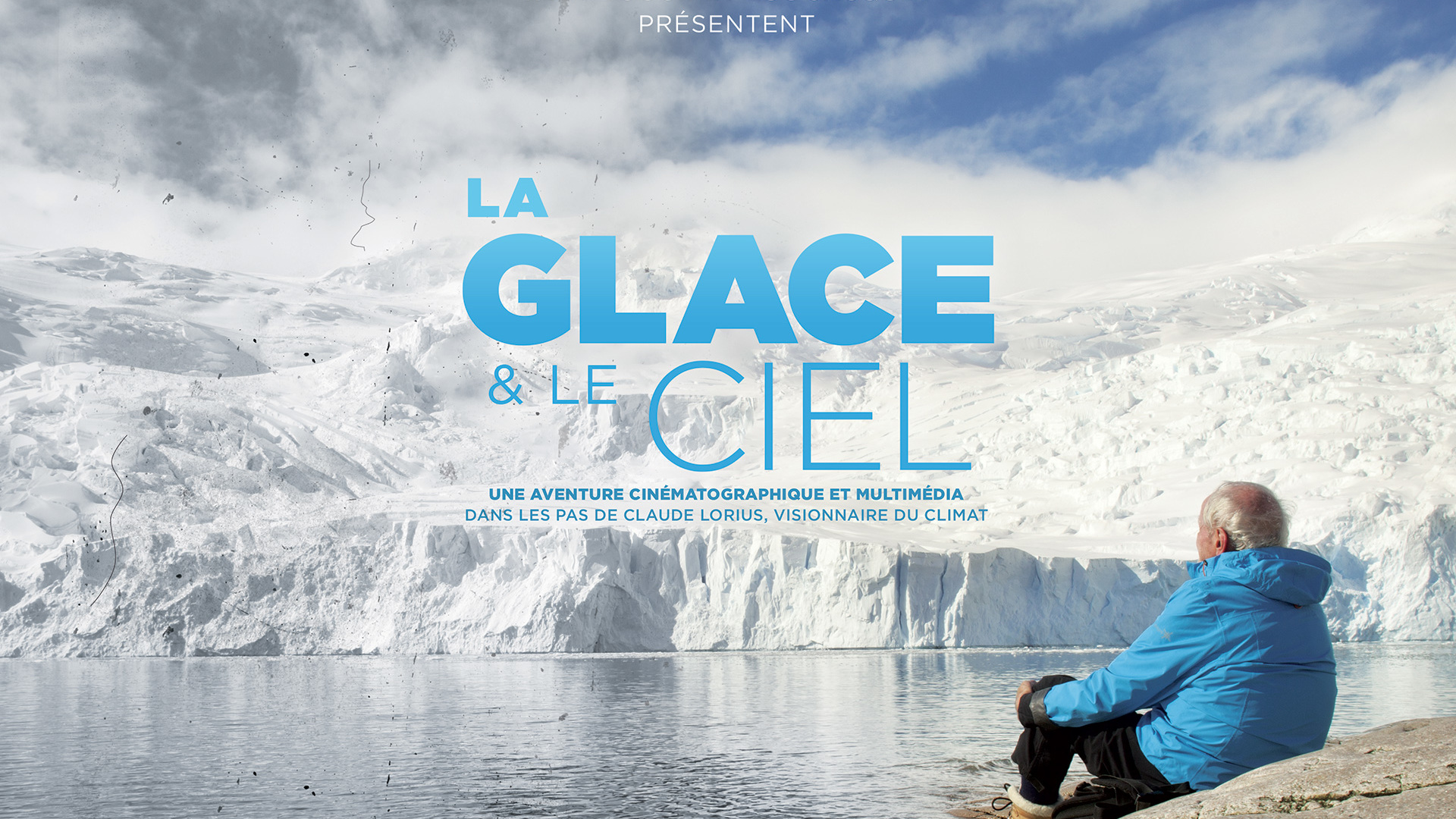 Ice and the Sky

The film Ice and the Sky traces the work of climatologist Claude Lorius, an Antarctic pioneer. He shares his life as a researcher, his experience and his major discoveries on climate change. The association Wild Touch helps raise public awareness through its communication projects.

The objective is to facilitate discussion between pioneering scientists, communities and the public via a collaborative internet platform. An active educational multimedia facility contributes to the dissemination of knowledge on climate change. Finally, Wild Touch aims to give the general public a sense of wonderment through international artistic events.