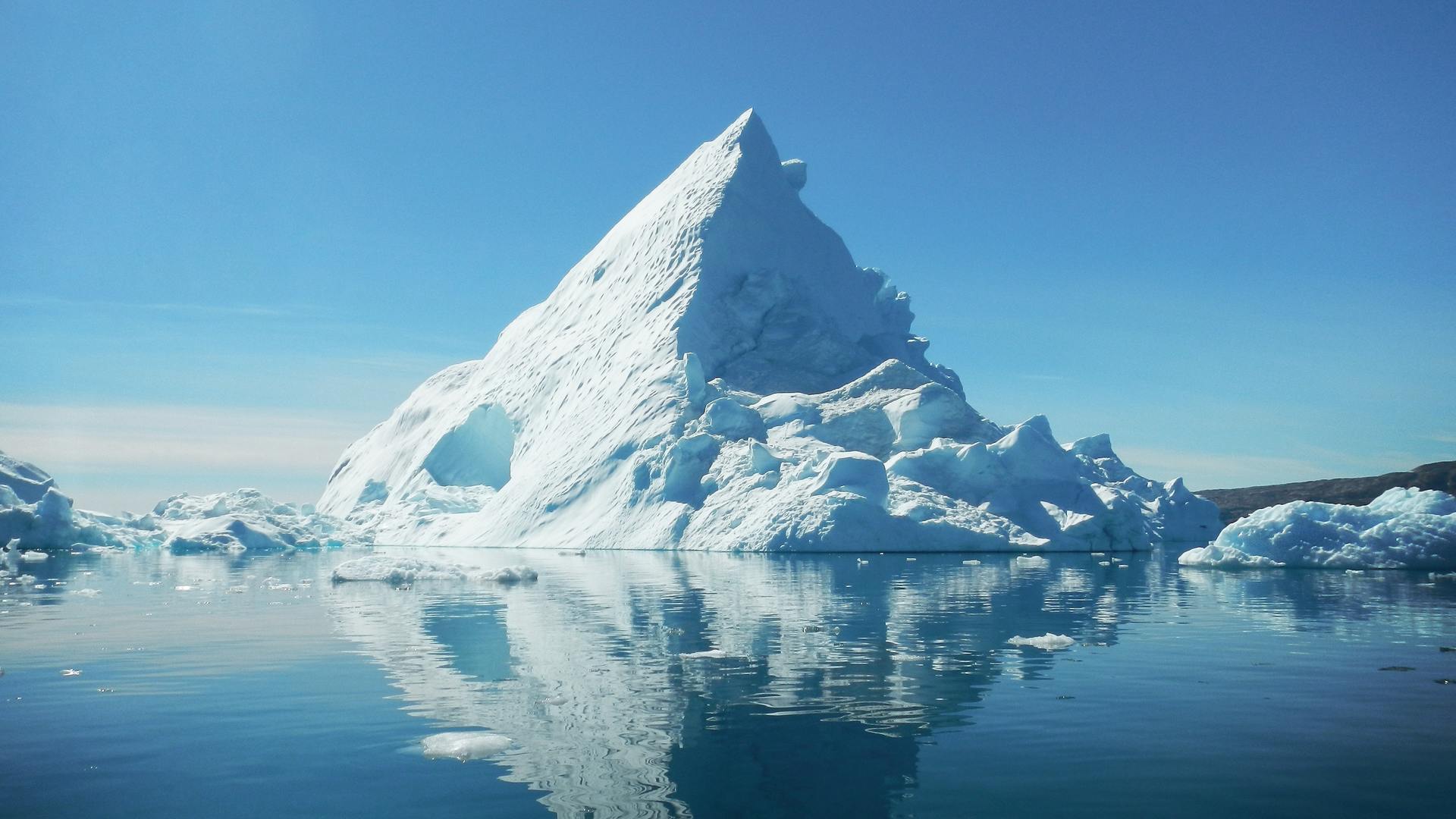 The International Union for the Conservation of Nature (IUCN) Polar Programme, the World Heritage Marine Programme (WHMP), and the Natural Resources Defense Council (NRDC) International Oceans Program propose a joint project to build on previous work by IUCN and NRDC to identify ecologically and biologically significant areas in the Arctic marine environment, and on previous work by the WHMP to develop an ecosystem approach to identifying candidate marine World Heritage sites.

1. Evaluate ecologically and biologically significant areas against the relevant World Heritage criteria. The goal is to identify potential candidate areas and thus enable the States Parties to the Convention, and the World Heritage Committee to address the need for enhanced protection and sustainable management of the marine environment in the Arctic Ocean.