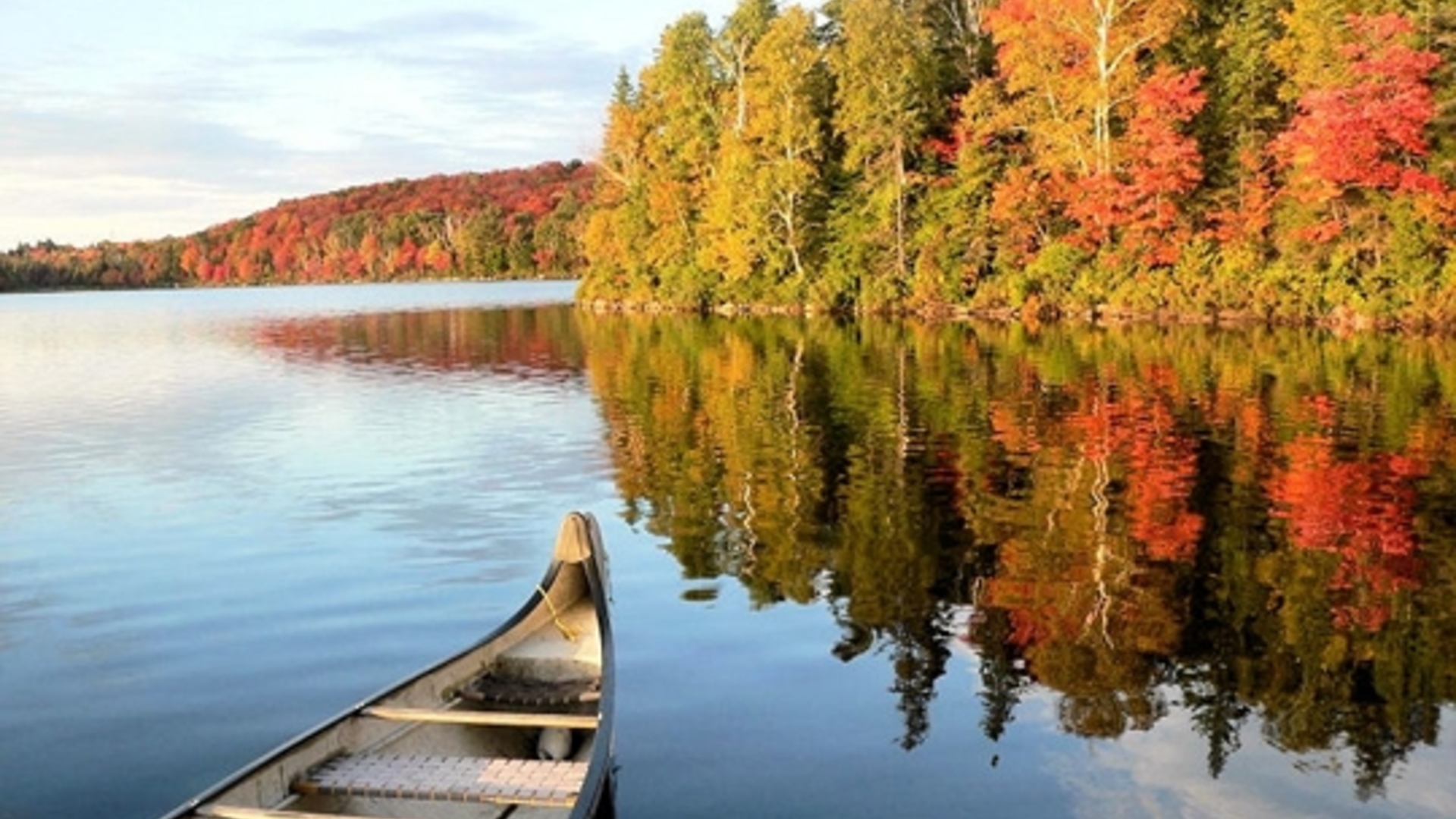 International campaign for the Conservation of the Boreal Forest

The boreal forest is one of the planet’s largest forests, and its permafrost is a huge CO2 storage reservoir. The aim of the project is to protect at least 50% of Northern Quebec’s boreal forest from being destroyed. The International Boreal Conservation Campaign, together with conservation organizations, company directors, and Aboriginal communities and chiefs, is calling for a conservation plan, prior to any development in Northern Quebec. This could conserve at least half of this region (approximately 600,000 km2) in the form of parks, reserves and other protected areas.

After several years of this campaign, Quebec Prime Minister Charest adopted the “Plan North” approach. This project will provide Quebec with significant support for the development of the Sustainable North Council.

This second phase of the project aims to continue the objectives established with the government in previous years  to ensure continuity of the policies already implemented and to determine the main goals and points of a common project. Focus will be placed on the optimisation of the results through the creation of a sustainable development model that can be replicated at an international level.

A conclusion following an analysis of the first report on the project: "The change of government in Quebec has slowed the project. Despite everything, public support remains strong and commitments have been made by the new government, giving us hope that the slowdown will only be temporary.”

Furthermore, the work with various aboriginal governments, as well as involvement in international settings, has maintained international support for the conservation programme. Work to improve the selection process of UNESCO's World Heritage Committee also continues, which in the long term will lead to the incorporation of environmental and cultural criteria in the site inspections. 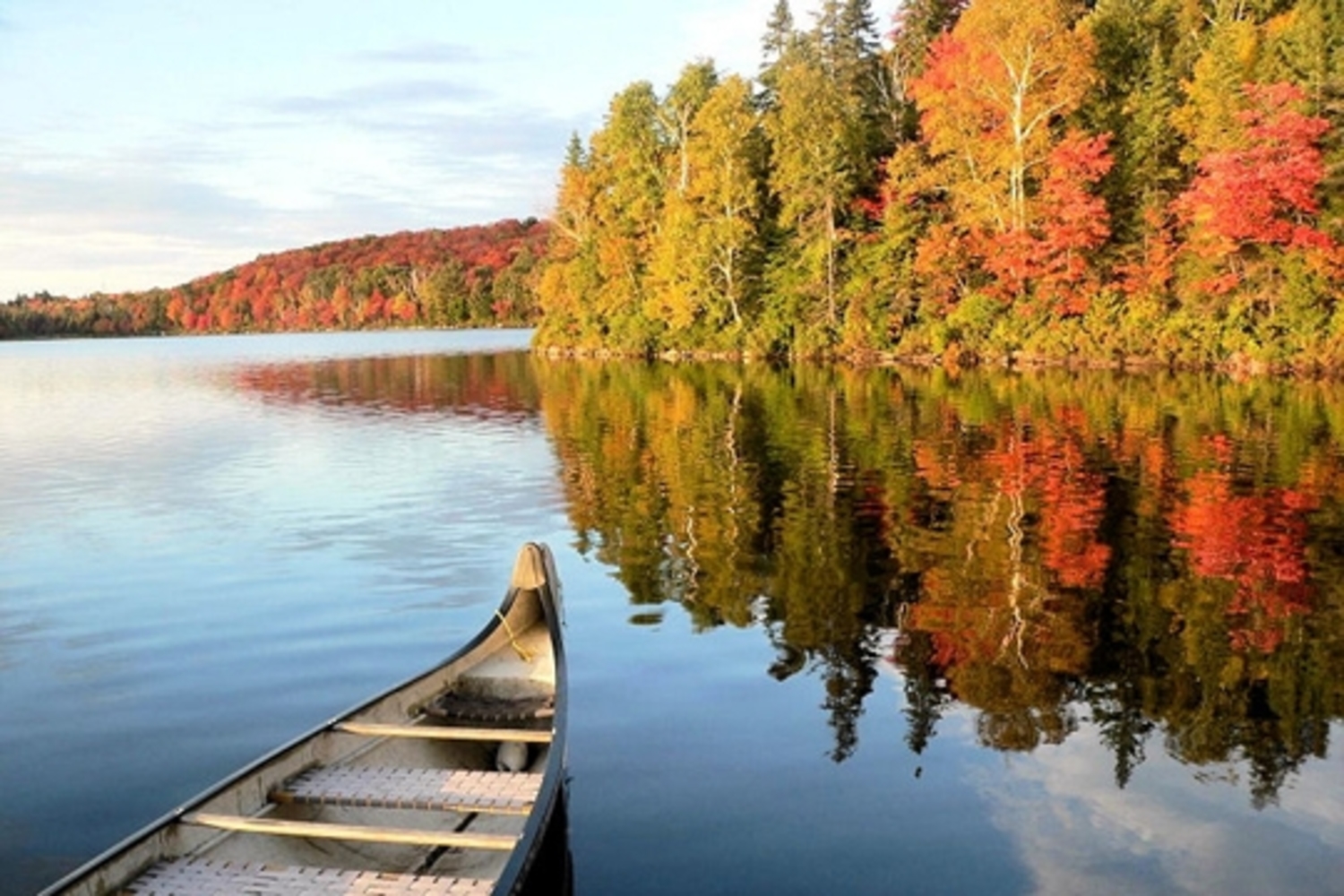