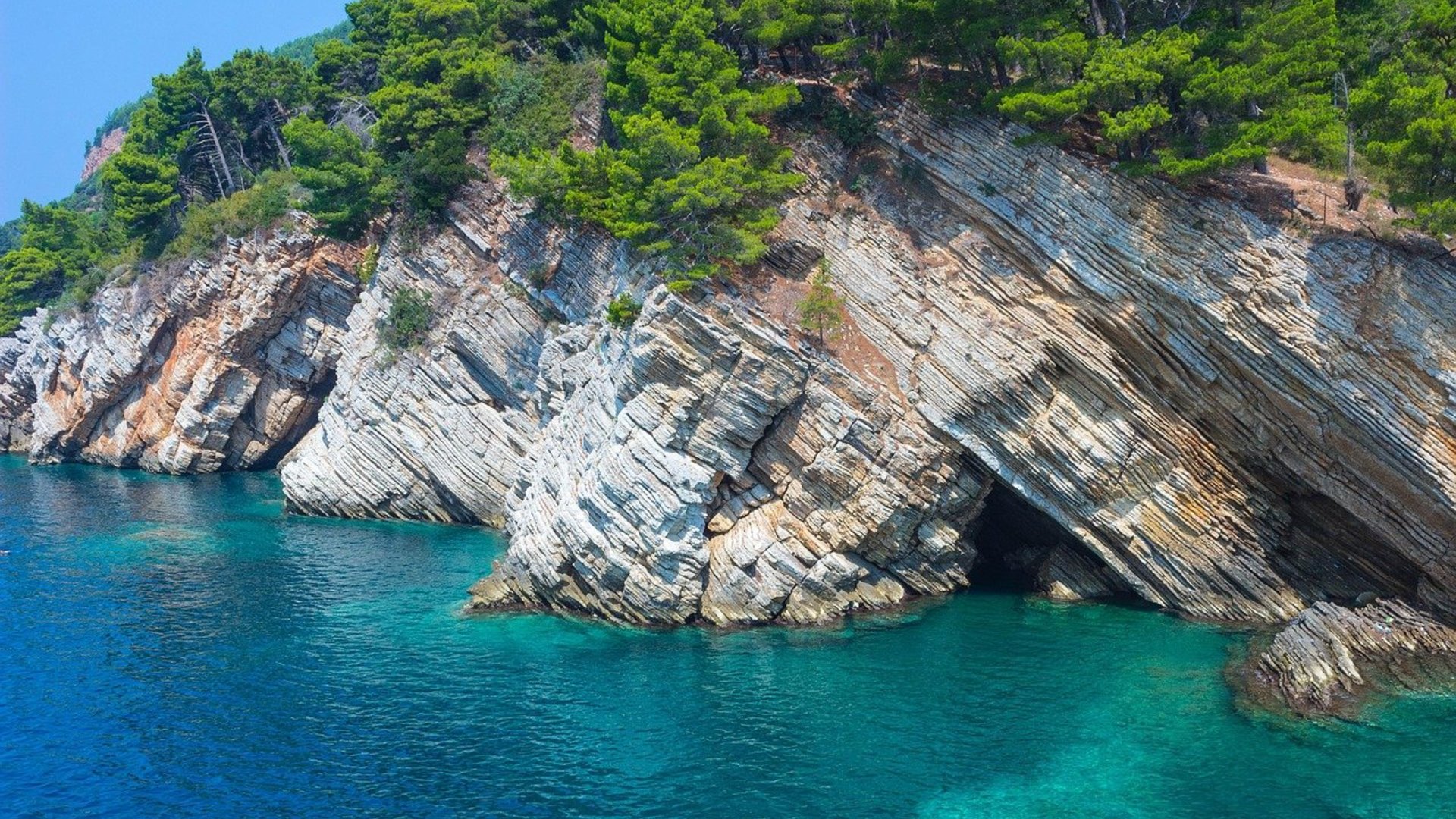 Investigation, protection and potential growing of the shellfish palasture

The Kotor estuary is home to large numbers of Pinna Nobilis (fan mussels), which live in the meadows of Posidonia oceanica, and of Cymodocea nodosa (an algal species). The fan mussel is the largest bivalve shellfish in the Mediterranean, and one of the largest in the world.

This Mediterranean species is at risk due to lack of precise data and inappropriate implementation of regulations in the marine environment, which has the side-effect of threatening the Estuary’s biodiversity. This project therefore aims to develop greater knowledge of the bivalve shellfish in order to put in place regulations on environmental impact assessment procedures.

The field studies conducted in the Kotor Estuary are complemented by comparative research in Monaco, France and Spain. The conservation status of the fan mussel and its habitat are studied in terms of the principal variations in environment and surroundings. Subsequently, the public and stakeholders are invited to become involved through educational and awareness-raising activities.