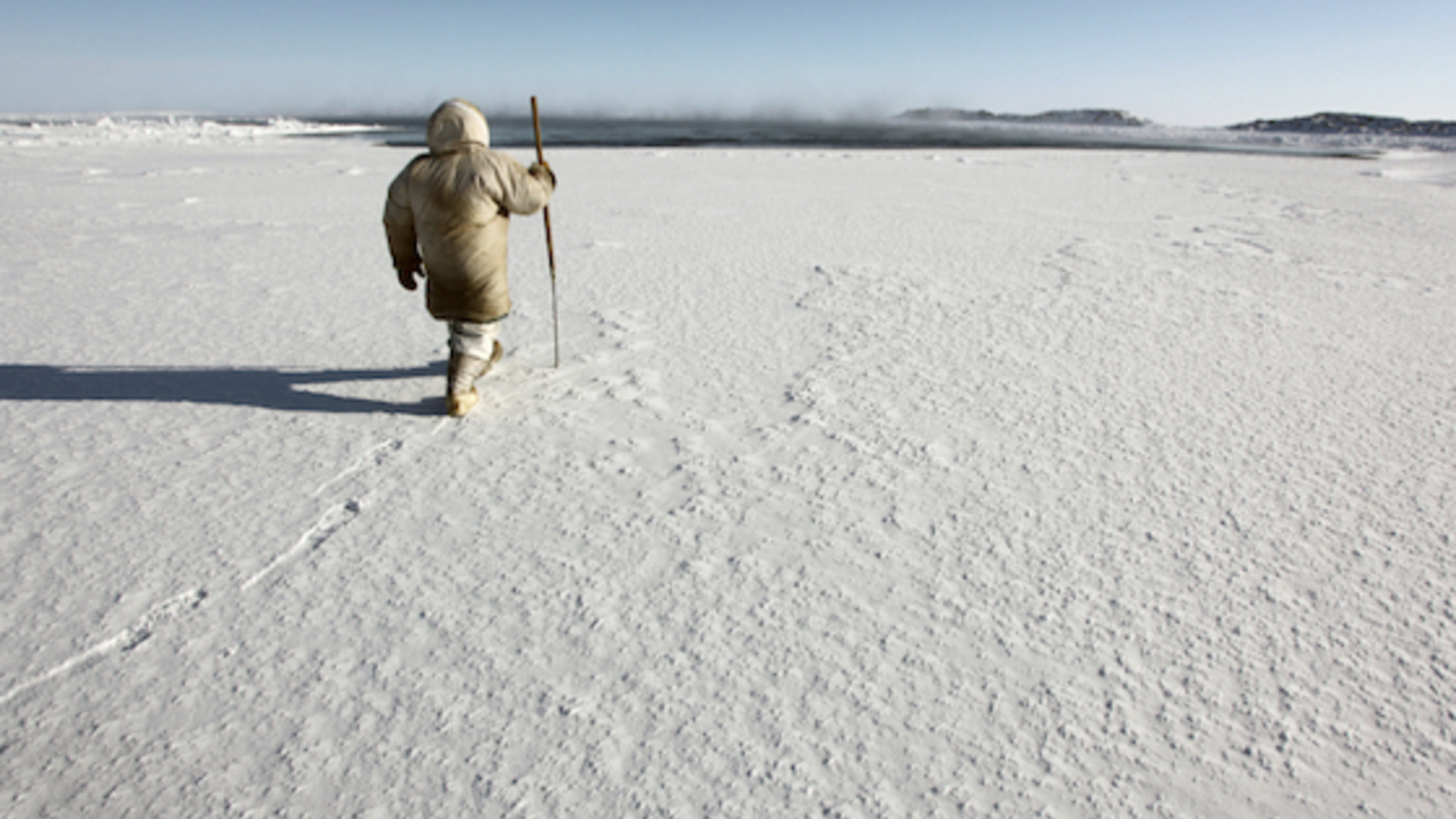 Launching SIKU across the Canadian Arctic: an Inuit driven platform for climate change resiliency and self-determination

This project contributes to the launch of the SIKU Application.  It is both a social network and a platform where local communities in the North can share their observations and environmental measurements (ice thickness, tides, satellite images, etc.) that are useful to them on a daily basis.  The project is co-led by Joel Heath and Lucassie Arragutainaq who is also the leader of the Sanikiluaq Hunters and Trappers Association.  The Application was developed in collaboration with local northern communities and the Arctic Eider Society.  She also won the Google.org Impact Challenge. 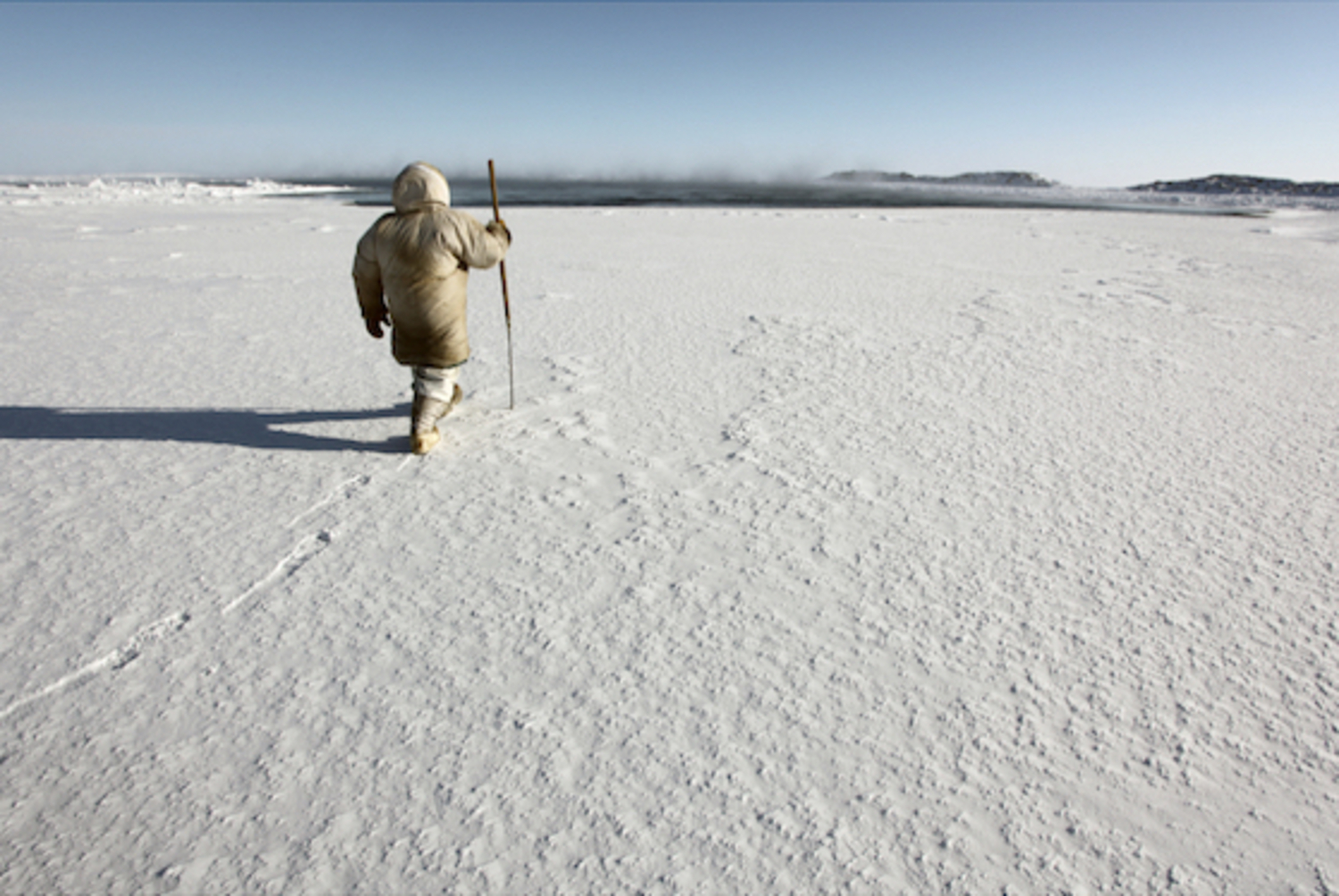 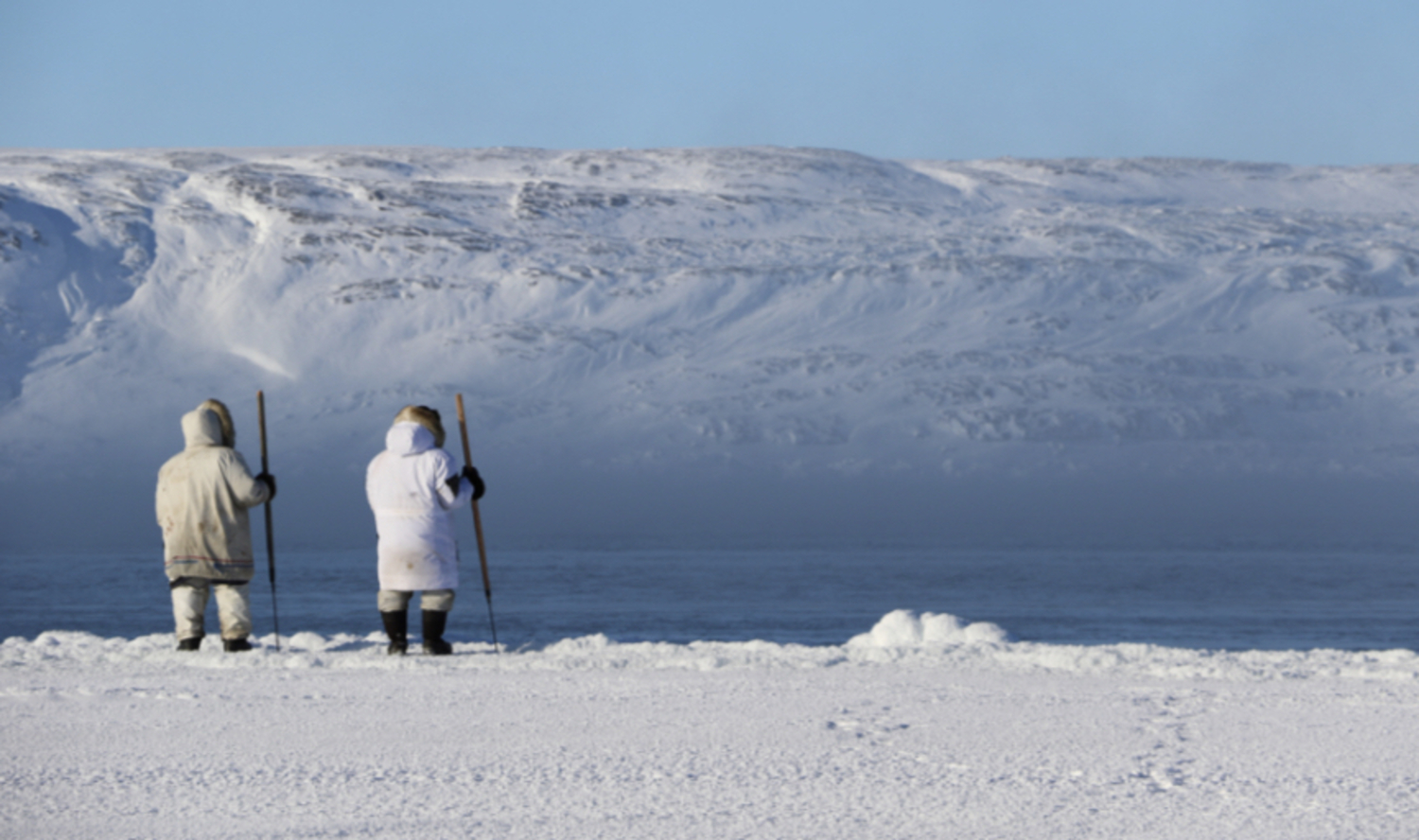 It is a long established fact that a reader will be distracted by the readable content of a page when looking at its layout. The point of using Lorem Ipsum is that it has a more-or-less normal distribution of letters, as opposed to using 'Content here, content here', making it look like readable English. Many desktop publishing packages and web page editors now use Lorem Ipsum as their default model text, and a search for 'lorem ipsum' will uncover many web sites still in their infancy. Various versions have evolved over the years, sometimes by accident, sometimes on purpose (injected humour and the like).