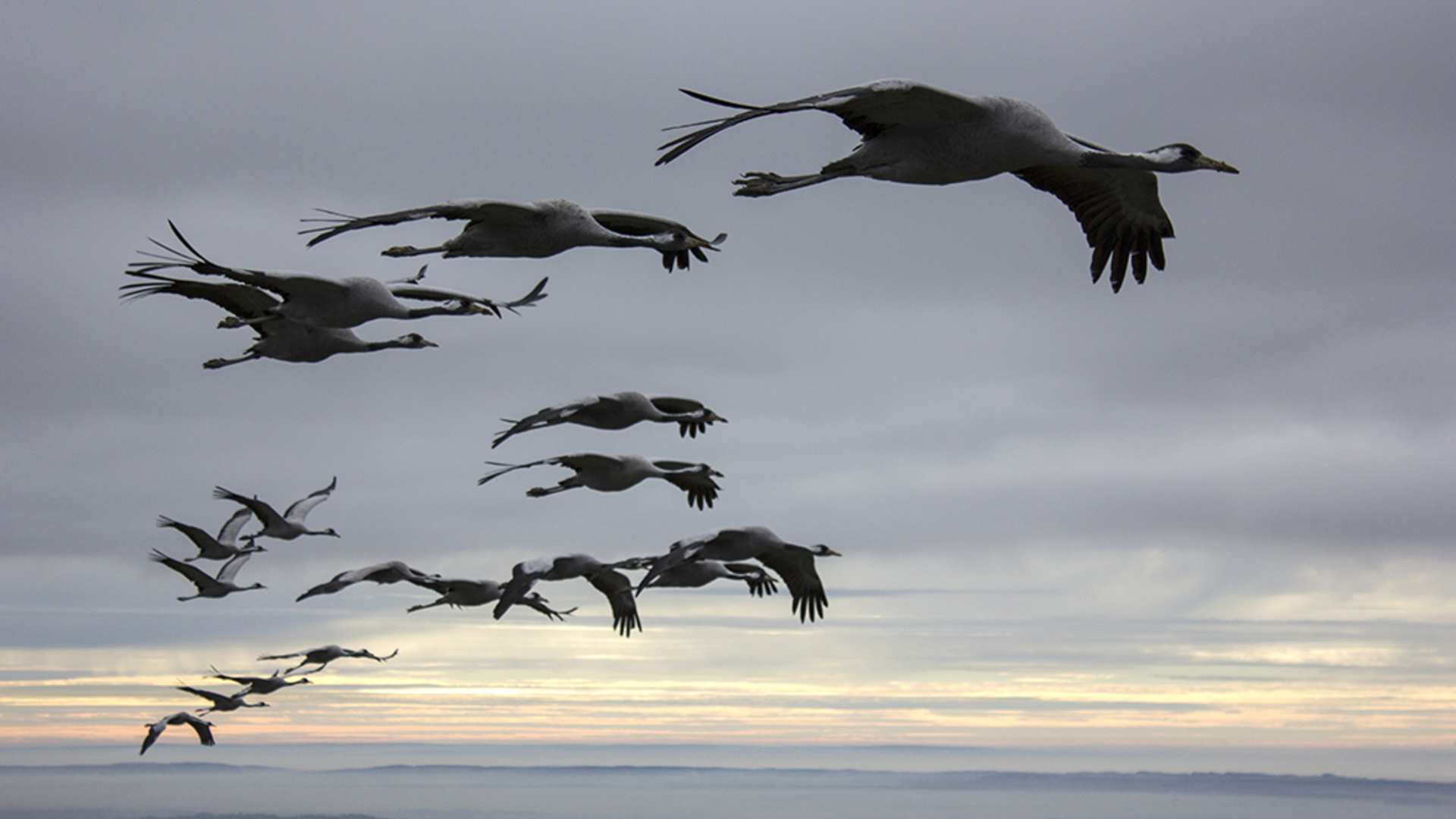 Seasons is a feature film made by Jacques Perrin (Microcosmos, Windged Migration, Oceans) and Jacques Cluzaud (Oceans, Windged Migration). The film was shot in seven European countries and it features 70 different animal species. The film shows the evolution of the seasons – from the Ice age to the present day – through the eyes of wild animals of the European continent. However, a new element, men, arrived at the peak of the Ice Age disrupting natural balance. Seasons is not only the fantastic tale of wild animals living through centuries of European history. It also shows the human impact on climate change in the past 15,000 years. 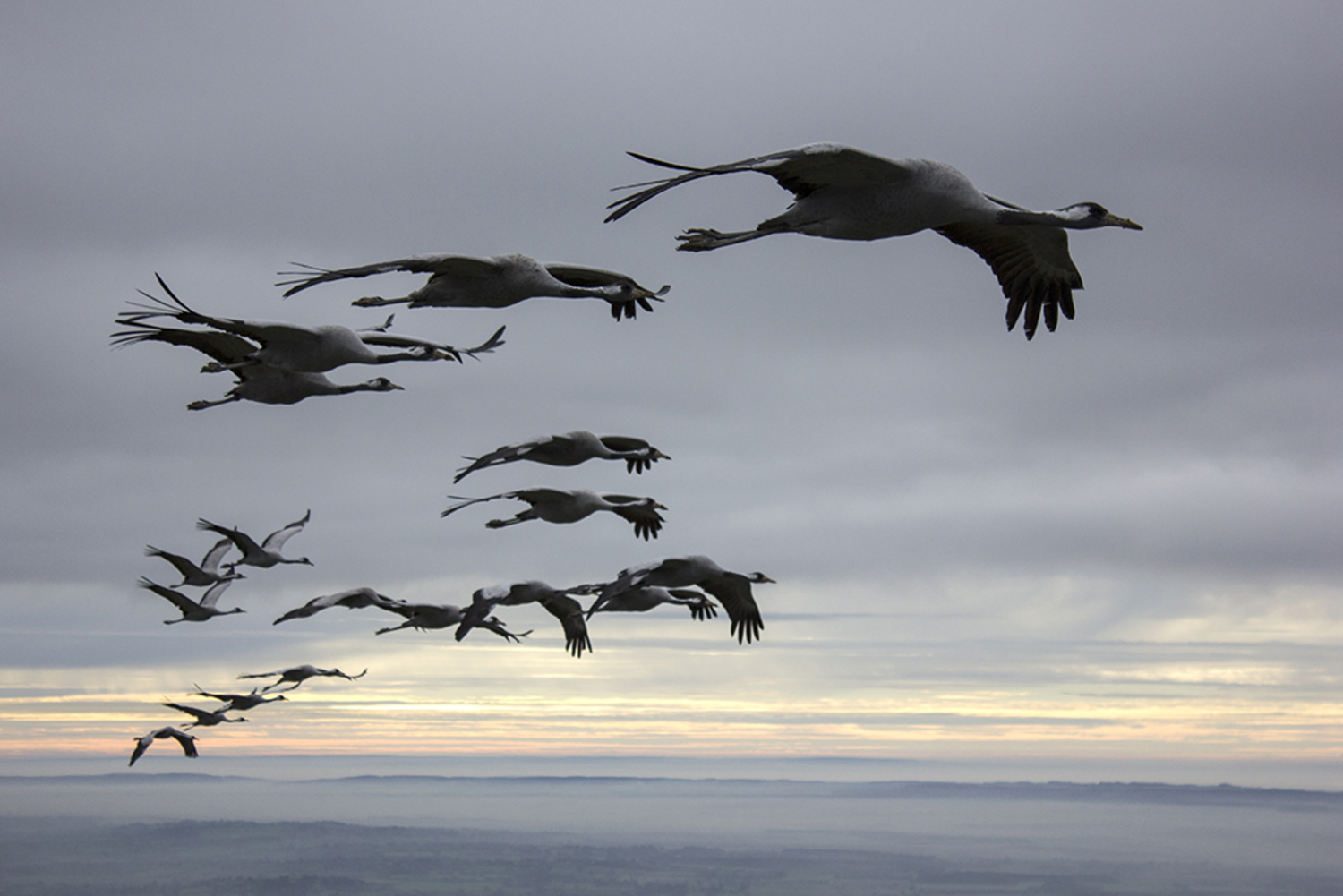 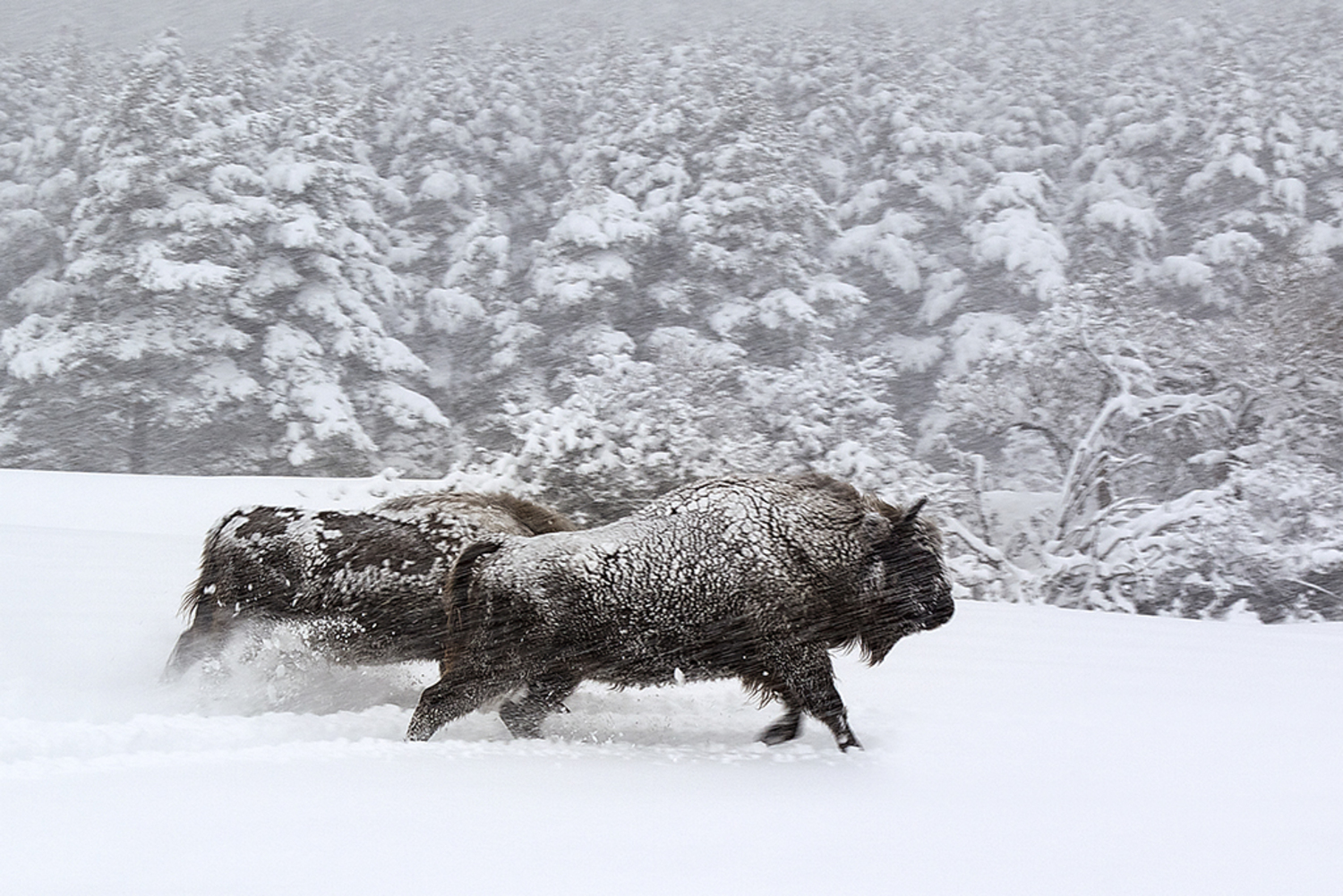