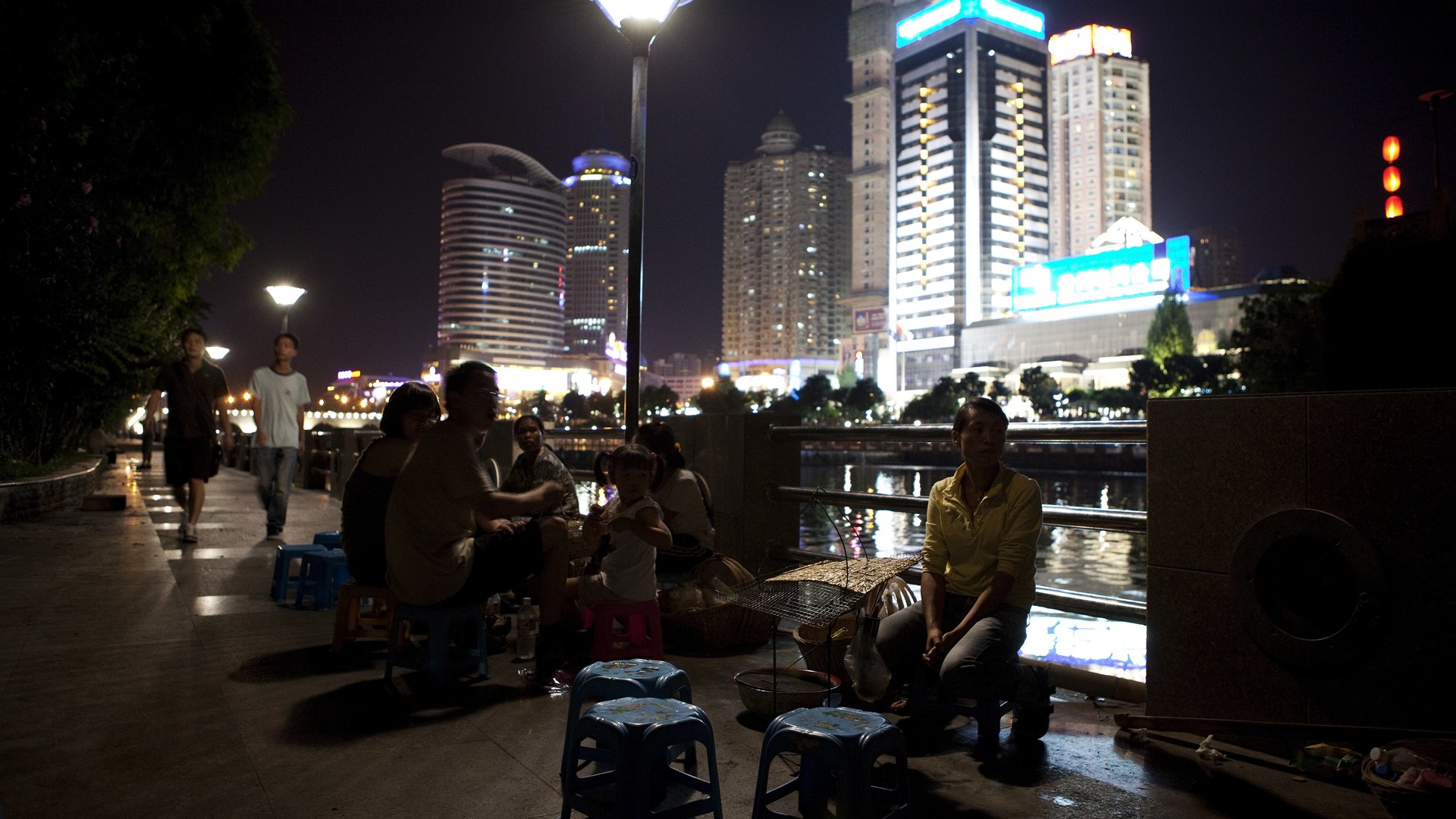 With a much longer shelf life than almost all other types of lighting, LEDs allow us to make significant energy savings. However, like many new technologies, LEDs encounter difficulties in adopting a market which is not familiar with the advantages they generate.

The project consists of speeding up placing LEDs on the market in India, China and Hong Kong, in particular by supporting those who are able to purchase LEDs on a large scale, or by improving knowledge of the social advantages generated by the use of LEDs.

For decision-makers wishing to buy LEDs on a wider scale, grants are allocated to them in order to help them overcome the obstacles encountered during the process. 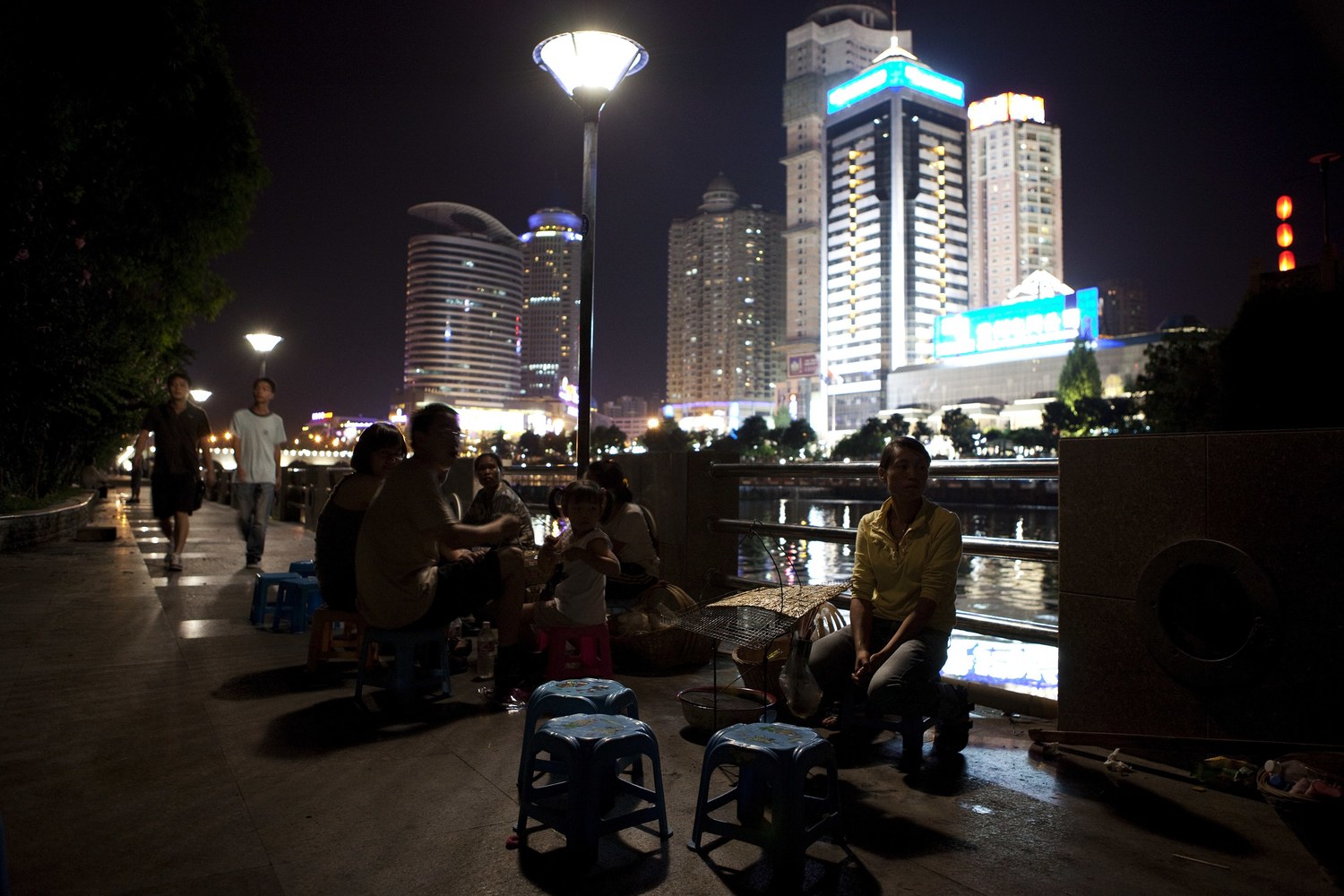 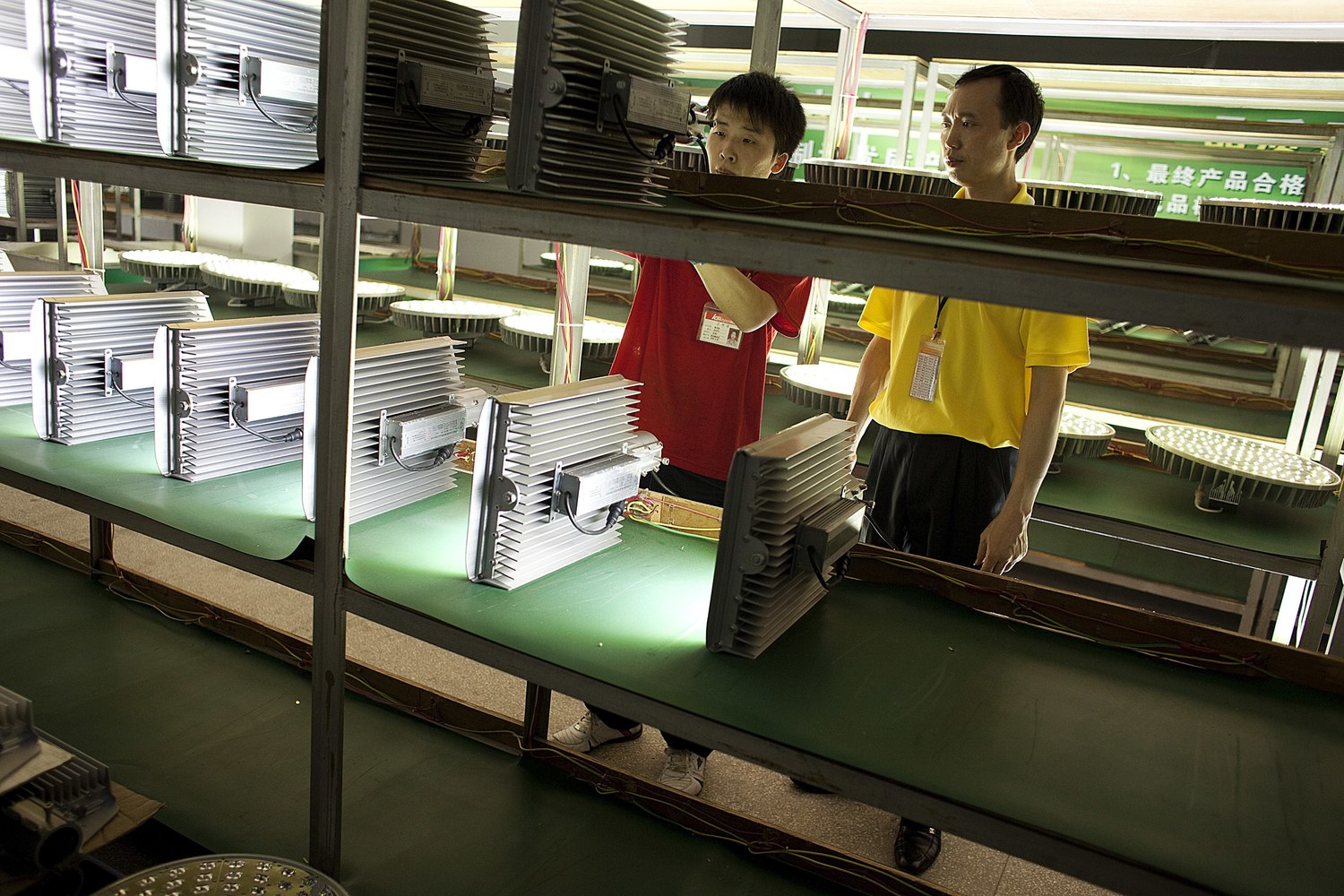 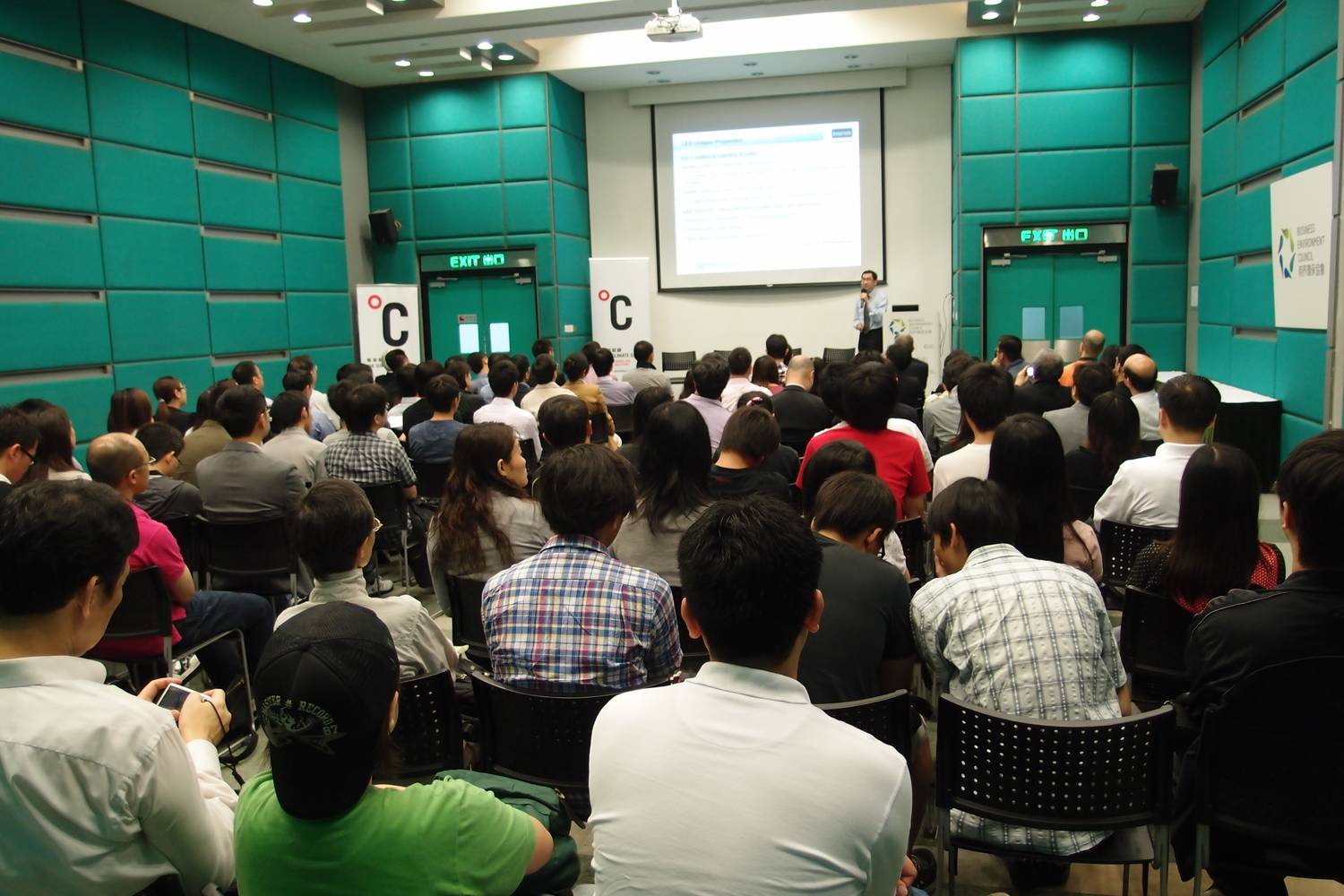 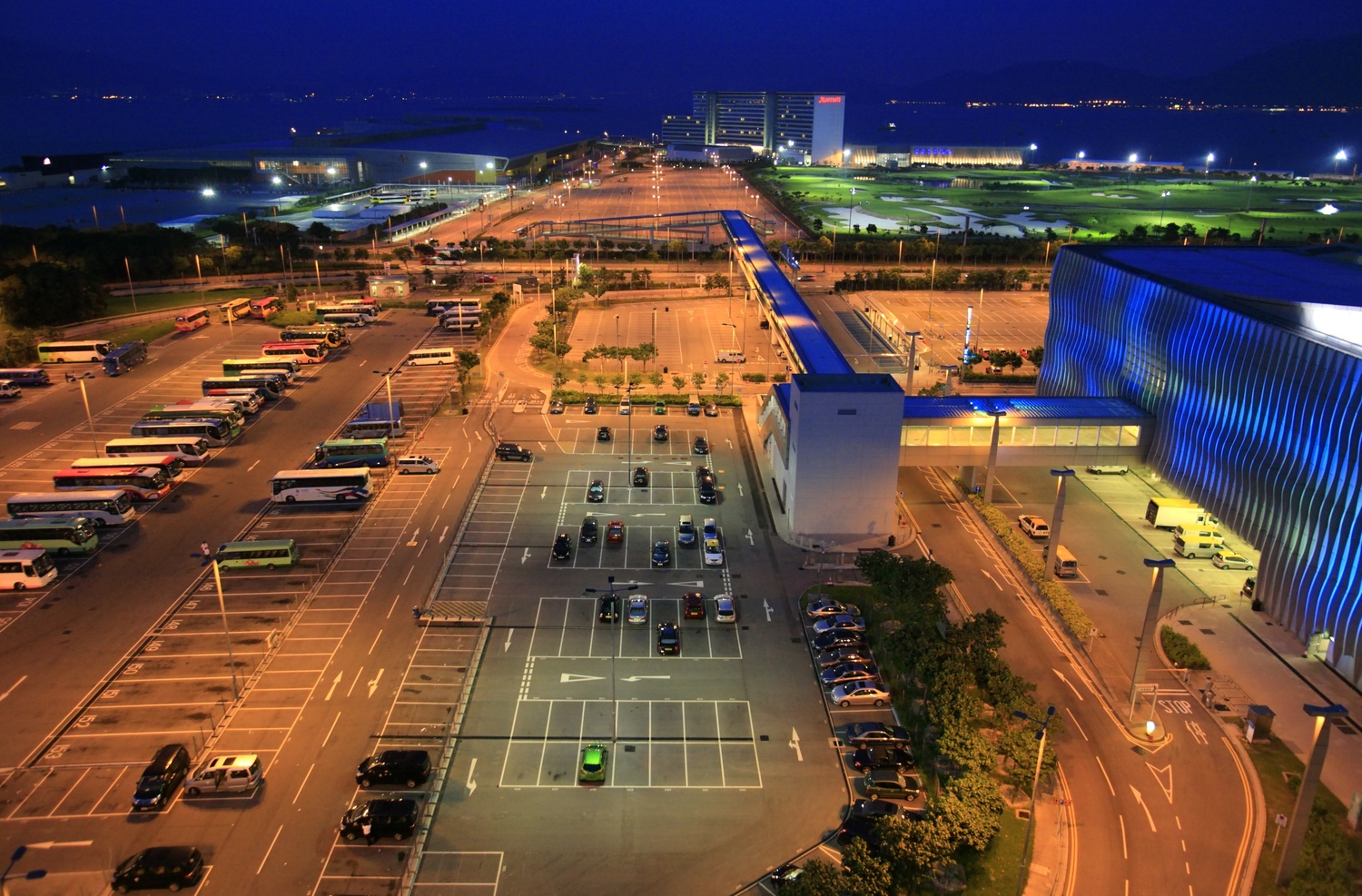