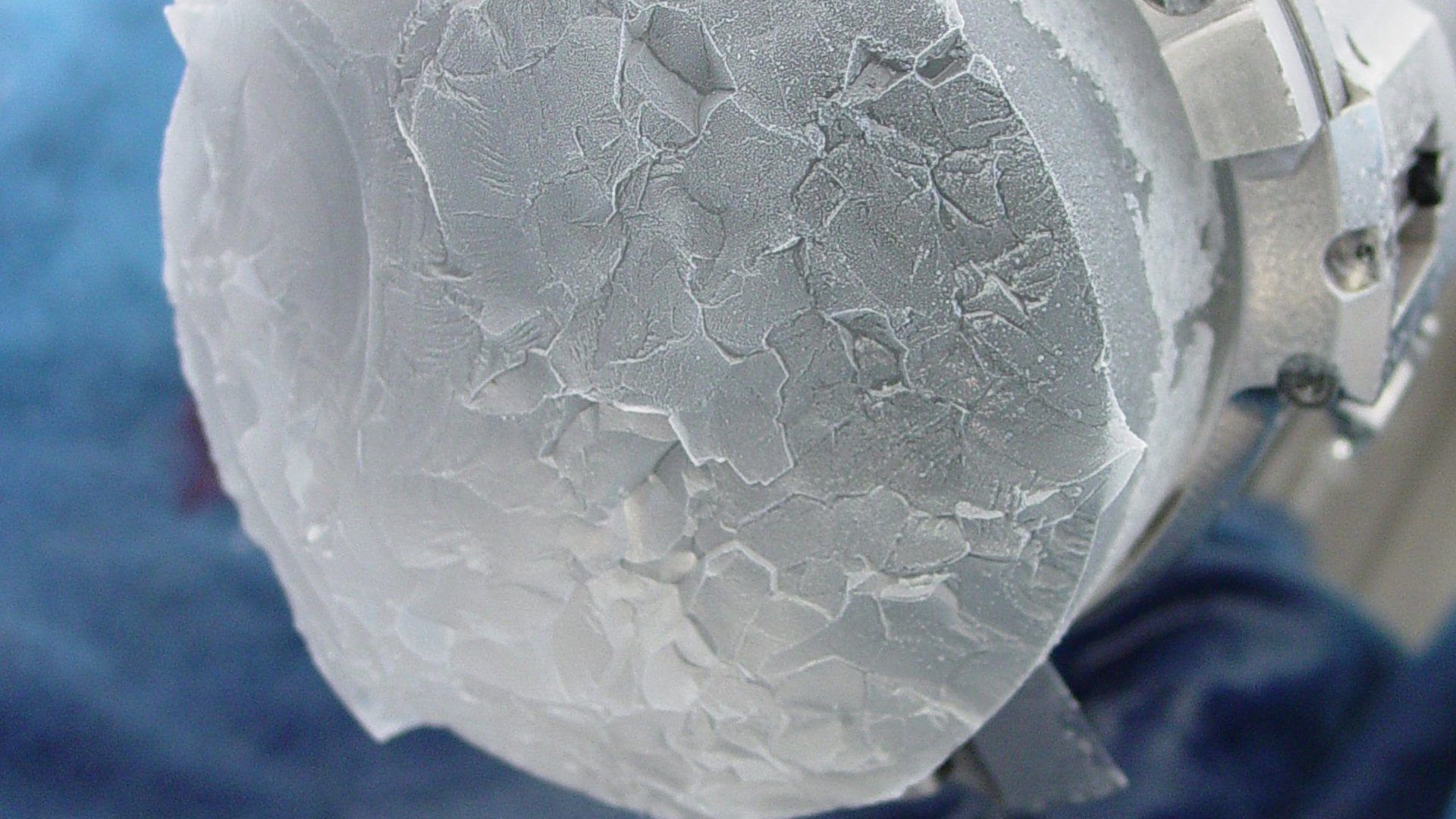 The aim of the MAGIC (Measuring Atmospheric Gases in Ice Cores) project conducted by the University of Bern consists of developing a field measuring device for analyzing the air contained in polar ice, and in particular its methane composition. This device was used in the field in Greenland throughout the 2008 – 2009 period.

The aim was to explain the reasons for the onset of an imbalance in the climate system during the last ice age. 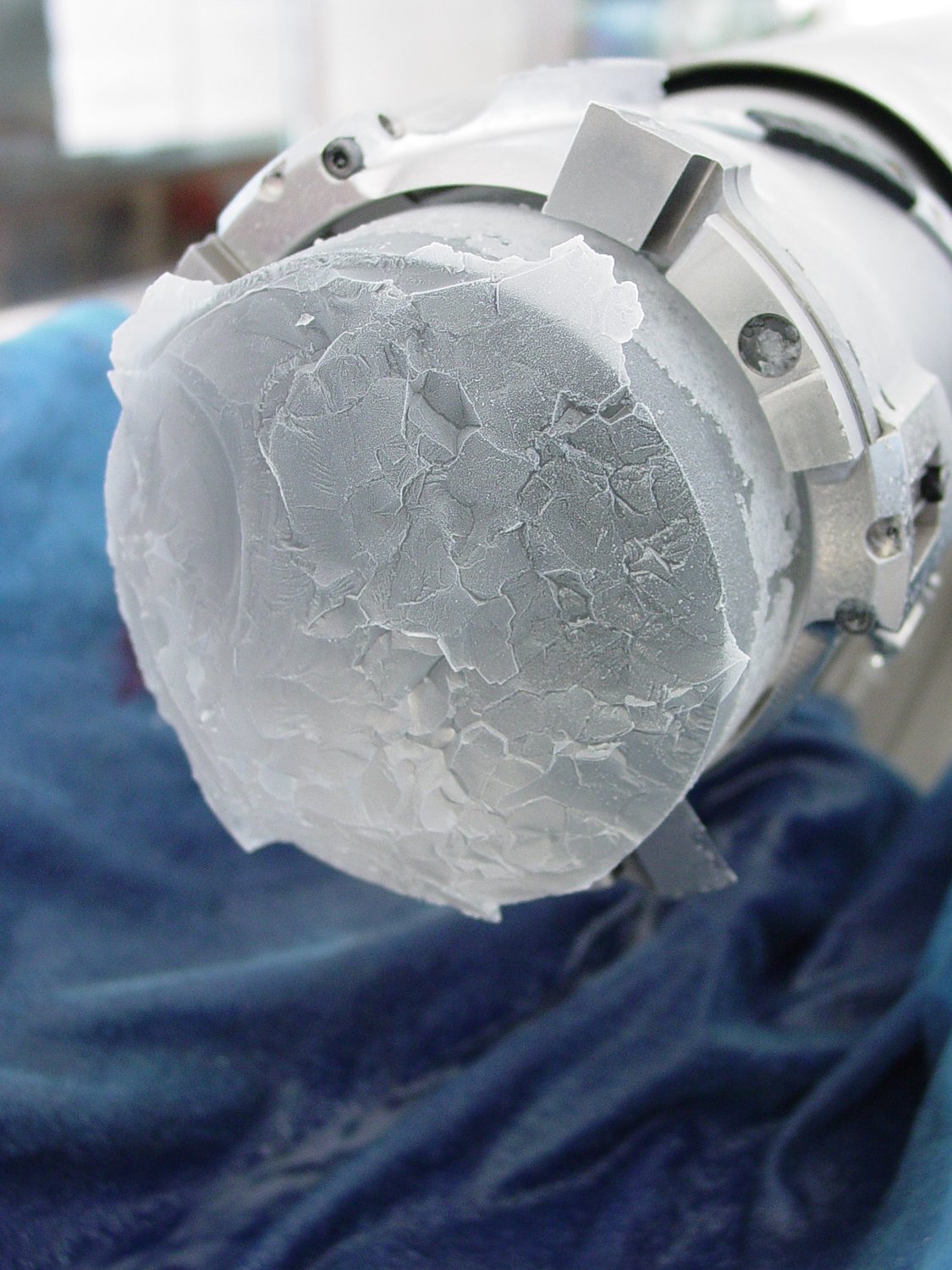 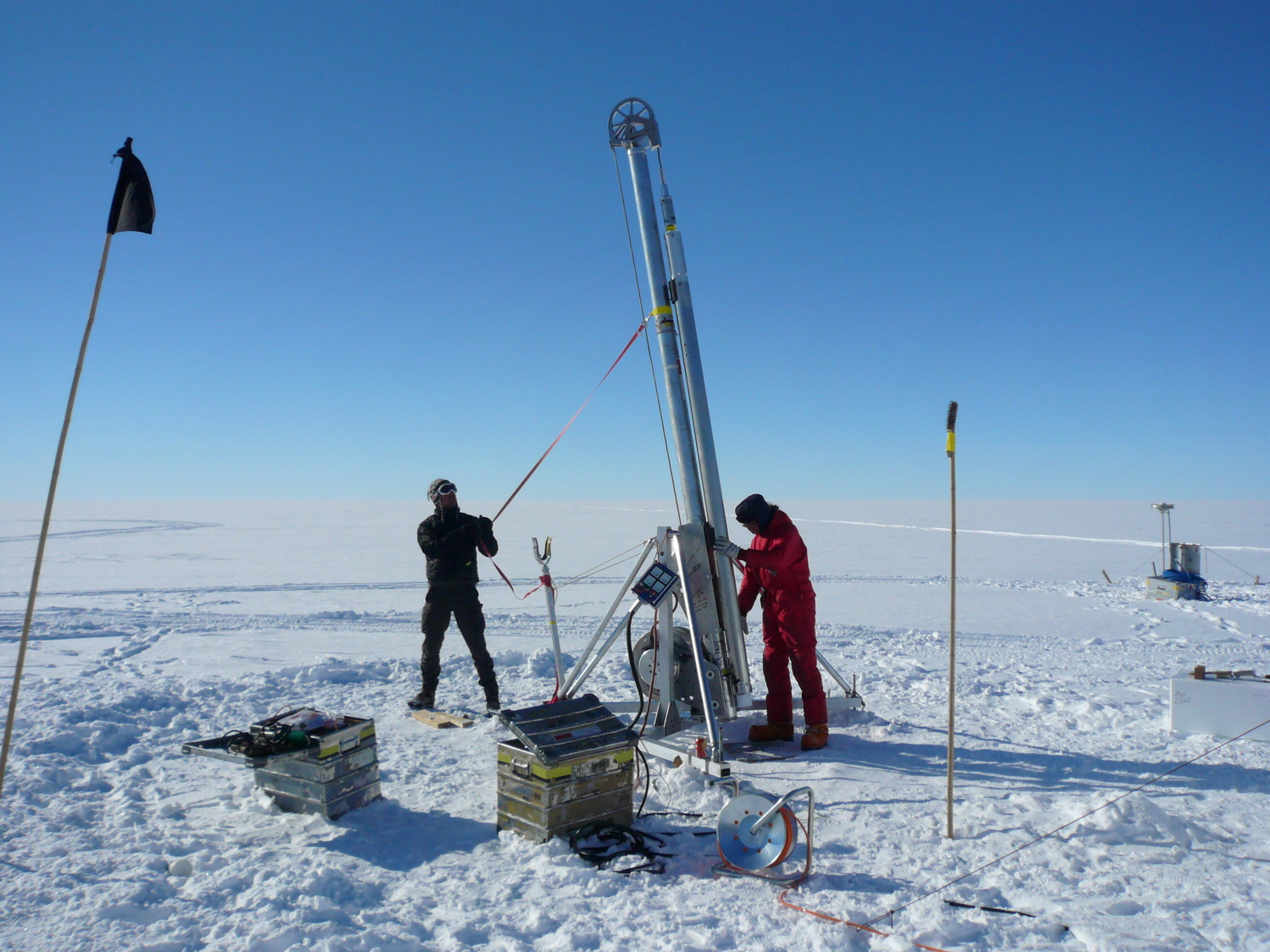