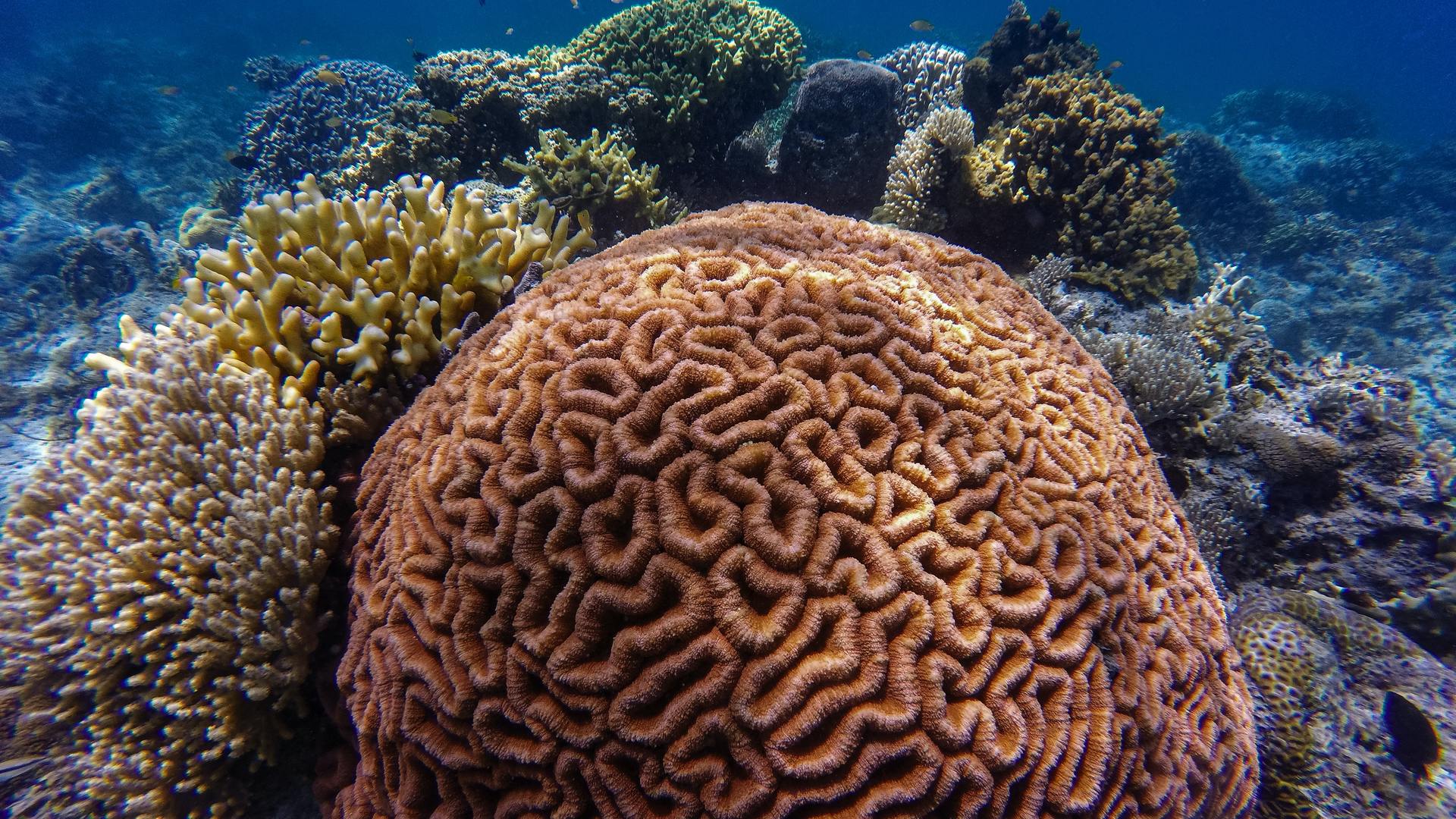 Management of the marine protected area of Mohéli

Mohéli Marine Park (PMM) was created on 19 April 2001 by a decree issued by the President of the Union of the Comoros, in accordance with the provisions of the framework law on the environment. This decree was amended, which led to the creation of the Mohéli National Park (PNM) in November 2015. The Park now encompasses over 3/4 of the terrestrial part of the Island of Mohéli, with a view to conserving primary forests on the island’s mountains, relict dry forests and watersheds linked to the park's coastal and marine areas.

The park contains a wide diversity of habitats and remarkable species, a considerable landscape and cultural heritage, which justify its classification, which was proposed in the 1980s.

The process of creating the national park was carried out in an extremely participatory manner, by including the village development and environmental associations, local, regional and governmental administrations as well as the tour operators in the park zone in all stages of the project. A total of 12 coastal villages are participating in the management of the National Park through their development associations.

The project’s specific objective is to increase the knowledge and monitoring of marine habitats, to establish marine reserves, to eliminate destructive fishing techniques, to implement sustainable fisheries management, to monitor changes to sensitive marine and coastal habitats in the face of climate change and human-induced disturbance, and to increase the park’s capacities for the management of the marine environment and fisheries in particular.