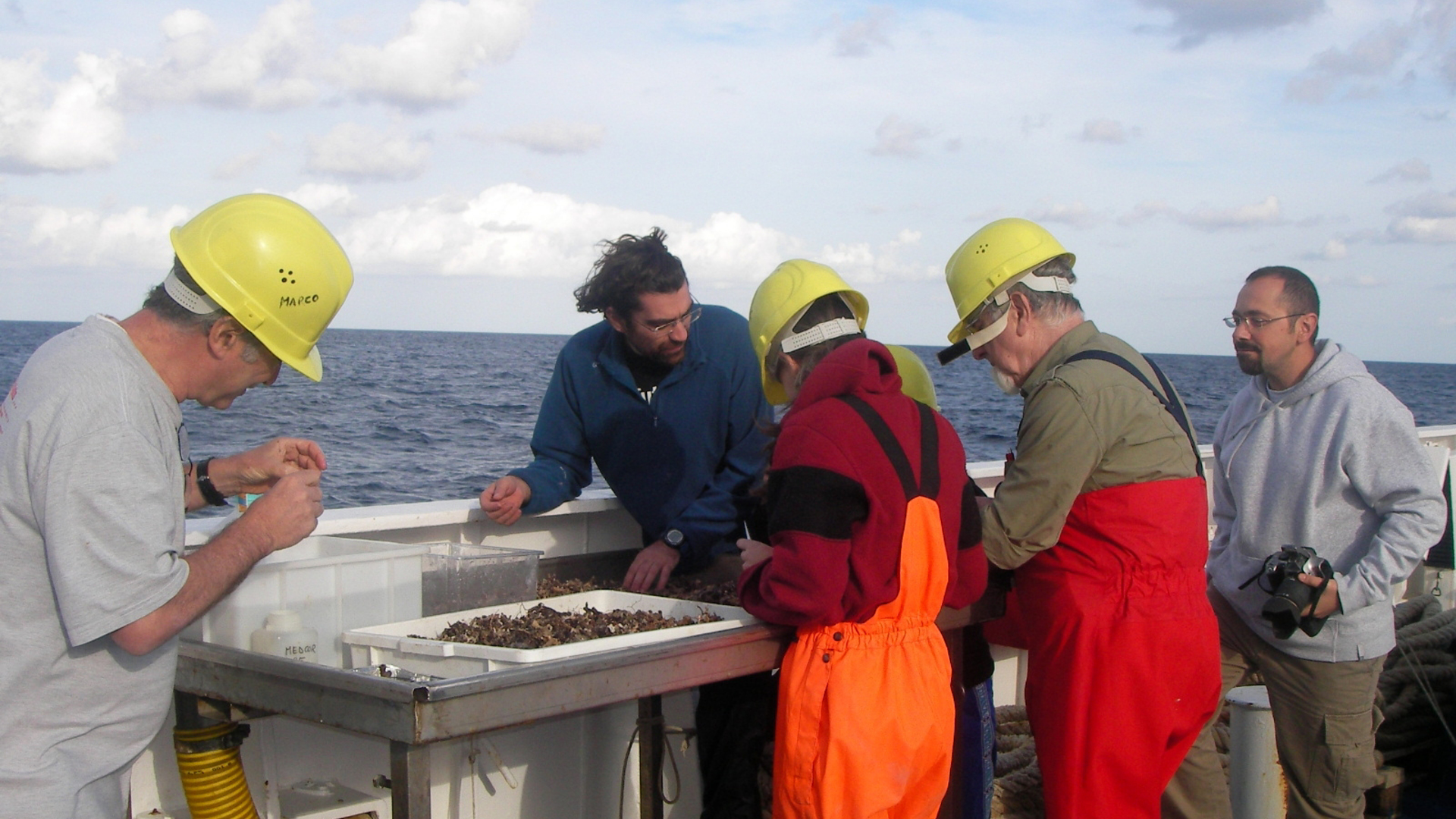 Higher temperatures and increased CO2 emissions due to human activities represent a major threat to the environment. Half of the CO2 produced by humans over the last 200 years has been absorbed by the ocean. Increased CO2 levels lead to the well-known problem of ocean acidification which has a major impact on coral formation.

The Mediterranean is a semi-enclosed sea and behaves likes a miniature ocean, quickly responding to changes in temperature. It is therefore a hotspot where acidifications levels are critical.

Although many studies have already been carried out on tropical corals, no data exists on the deep-water corals of the Mediterranean. However, these corals represent a unique ecosystem at depths where biodiversity is rare. This project is therefore focused on the effects of global warming and acidification on corals living in deep water areas.

Excessive emissions into the atmosphere have an impact even in deep oceans, including the corals of the Mediterranean. This project enables us to predict future changes to this environment. Potential solutions will then be put forward in order to preserve this rich and fragile ecosystem more effectively. 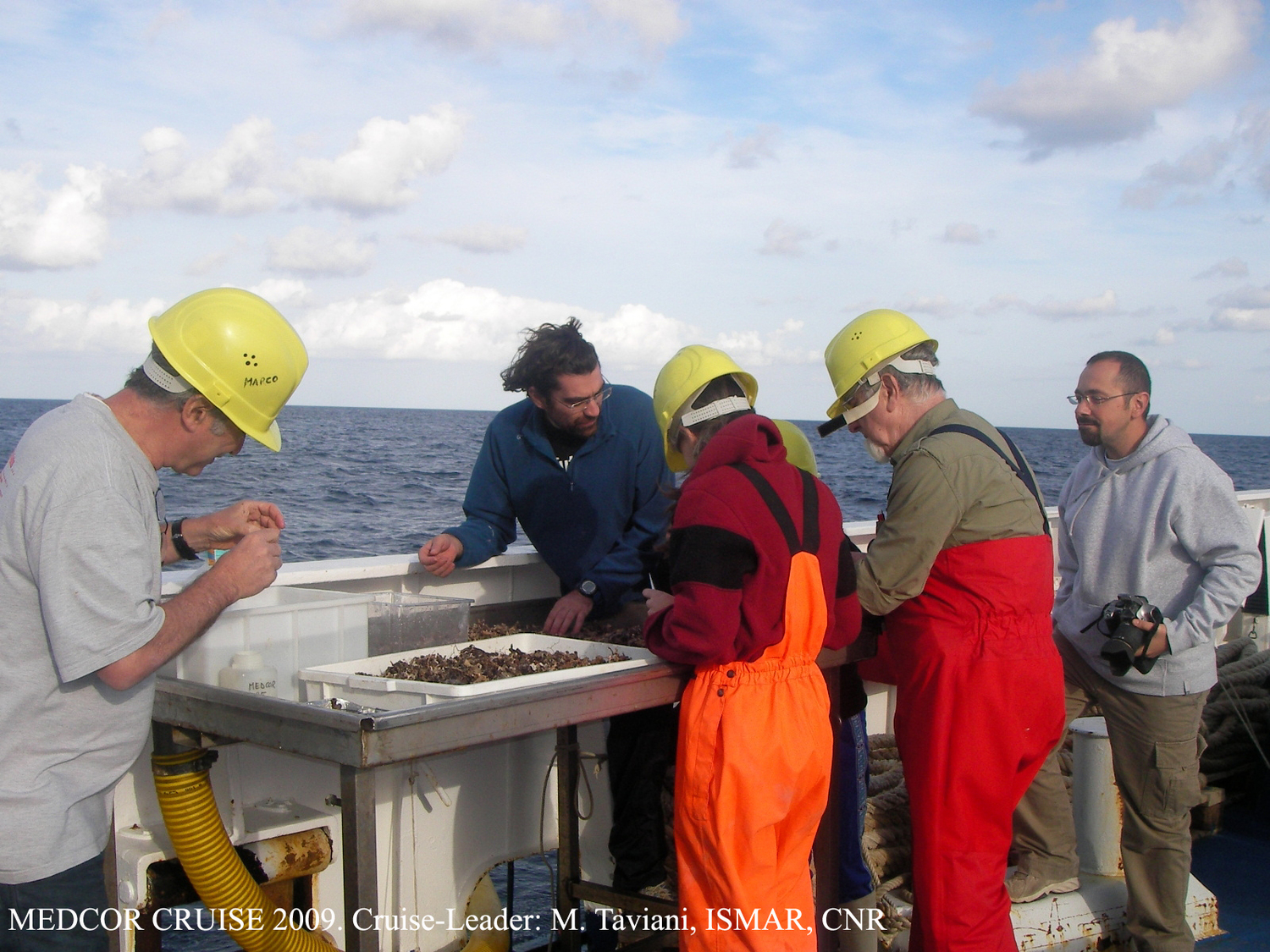