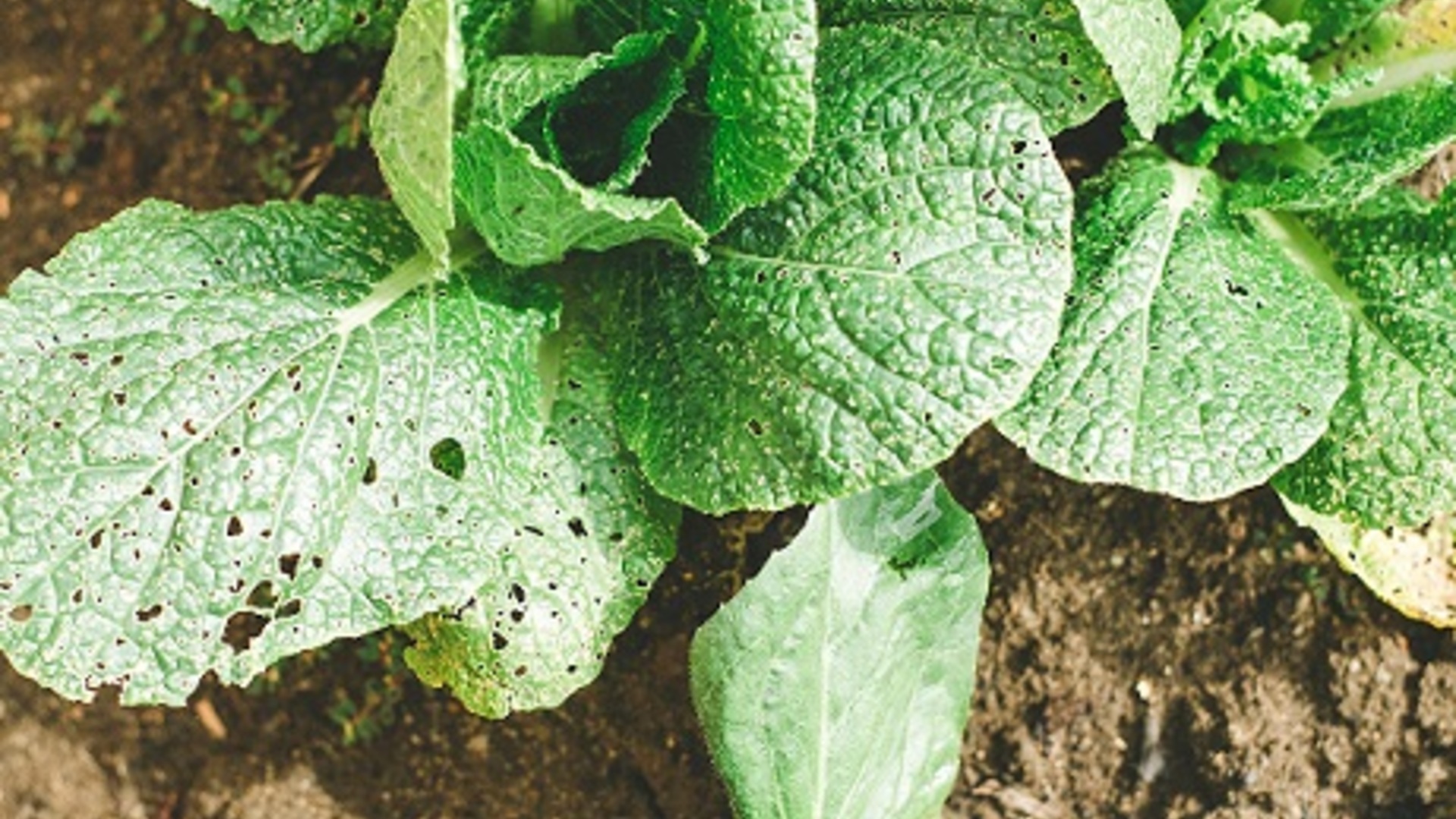 From a socio-economic perspective, the biggest scientific challenge on a global scale is to provide sufficient clean fresh water for humans and wildlife while being able to feed a population of approximately 8 billion, which is increasing at a rate of 80 million people per year.

This project assesses the consequences on water quality and soil health of new agricultural approaches such as no-till, continuous cover crops and the elimination of synthetic fertilizers and pesticides (especially neonicotinoids).

No-till cultivation is a simplified cultivation technique used in agriculture or forestry, based on the direct introduction of the seed into the soil, without going through tillage between the sown rows or in depth in the case of agriculture, nor by cultivation in a nursery in the case of forestry. The continuous cover cropping technique is a temporary crop of fast-growing plants intended to protect the plots between two cash crops. These covers are also compulsory in certain regions or areas because of the risk of water pollution by nitrates.