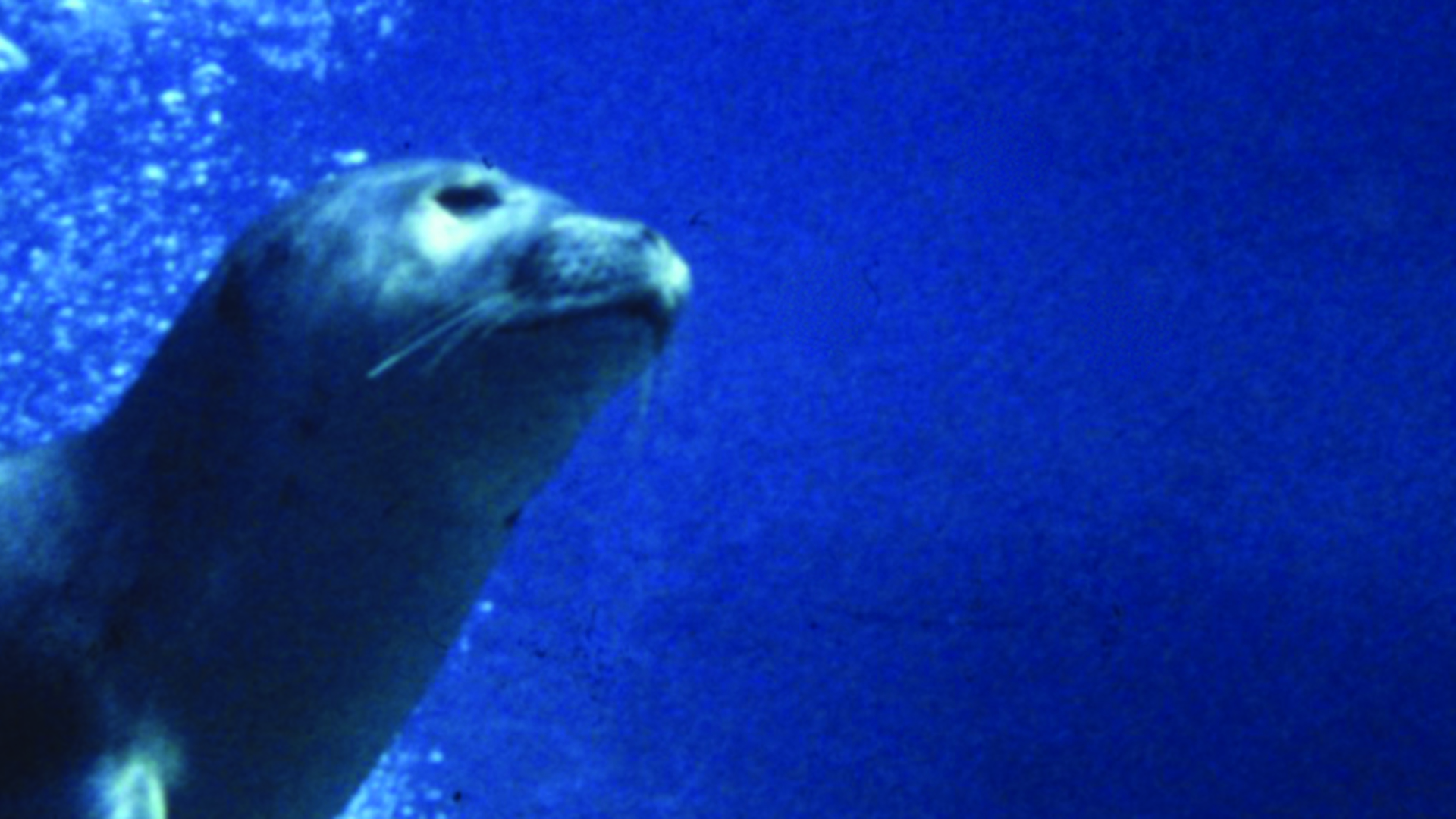 Led by the Prince Albert II of Monaco Foundation, alongside the Tethys Research Institute, the Hellenic Society for the Study and Protection of the Monk Seal and WWF Greece, this project aims at creating and implementing Ecosystem Based Management (EBM) in the coastal region around Gyaros Island.

The monk seal is one of the most endangered mammals in the world, and there are only 450 to 510 of them remaining. The two main threats to monk seal conservation in the Mediterranean Sea are negative interactions with fisheries (intrusion from nets for example), too often resulting in deliberate killings of the seals, and the degradation of the species’ critical habitat, including disturbance.

The feasibility study conducted in 2011 has laid the basis for the project. Several working sessions with top international specialists on this topic have been held in the Principality over the last few years.

These meetings have resulted in the identification of a key area needing protection: the « Natura 2000 » site of Gyaros, an uninhabited island in the Northern Cyclades, hosting the densest and healthiest monk seal colony in the entire Mediterranean.

The Prince Albert II Foundation will be working with its technical partners for a 5-year period in order to protect the species with the establishment of a Marine Protected Area (MPA). It will also be raising awareness among local stakeholders, especially fishermen, so that they understand and accept the future Marine Protected Area and take part in the protection of this emblematic Mediterranean species.

The project is already supported by the Blue Marine Foundation and by the European Commission under the LIFE+Nature funding mechanism. This is a great achievement for the project since only 4 LIFE Nature projects have been approved by the Commission in Greece and only 92 projects among the 27 EU member states. 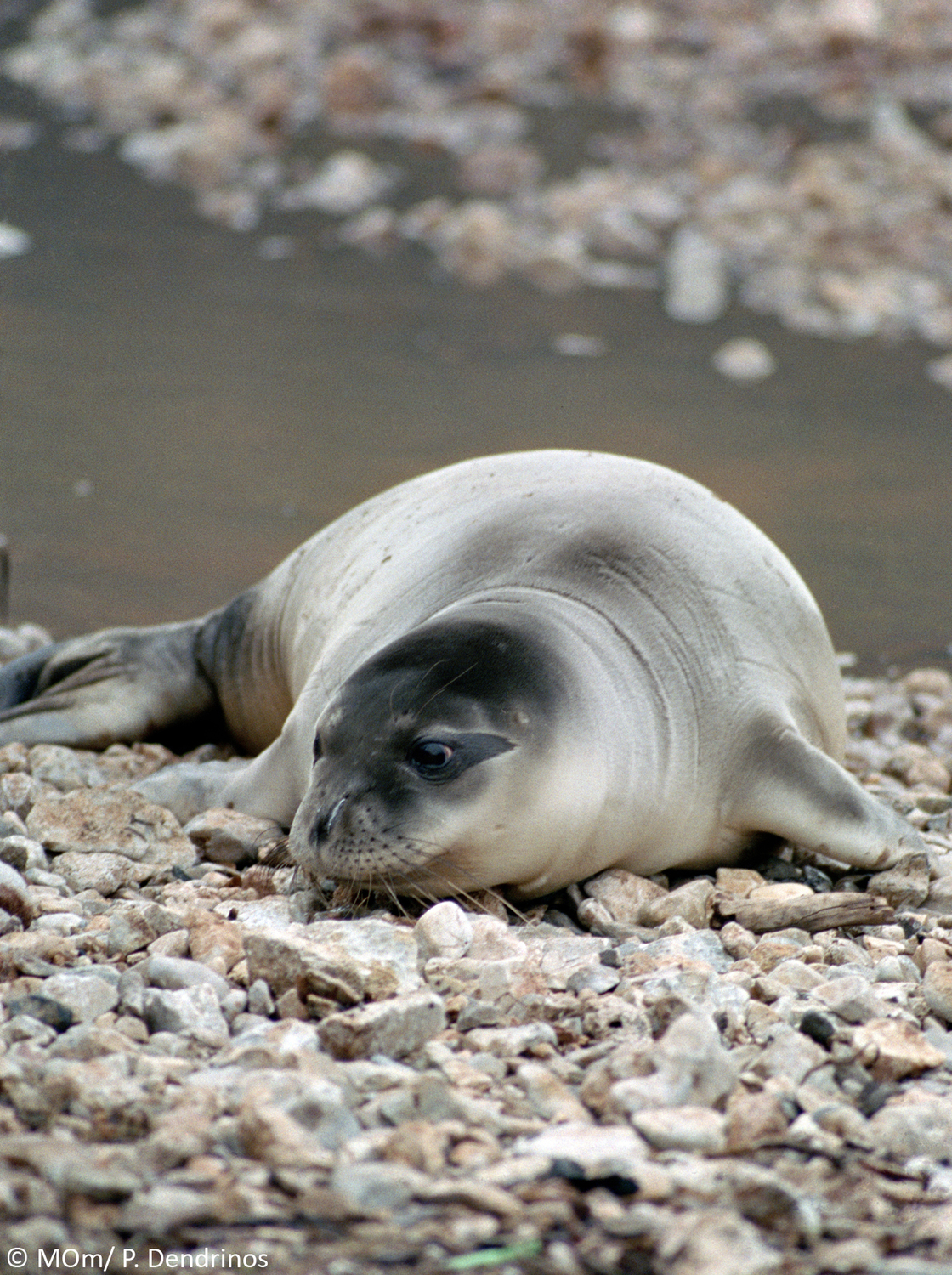