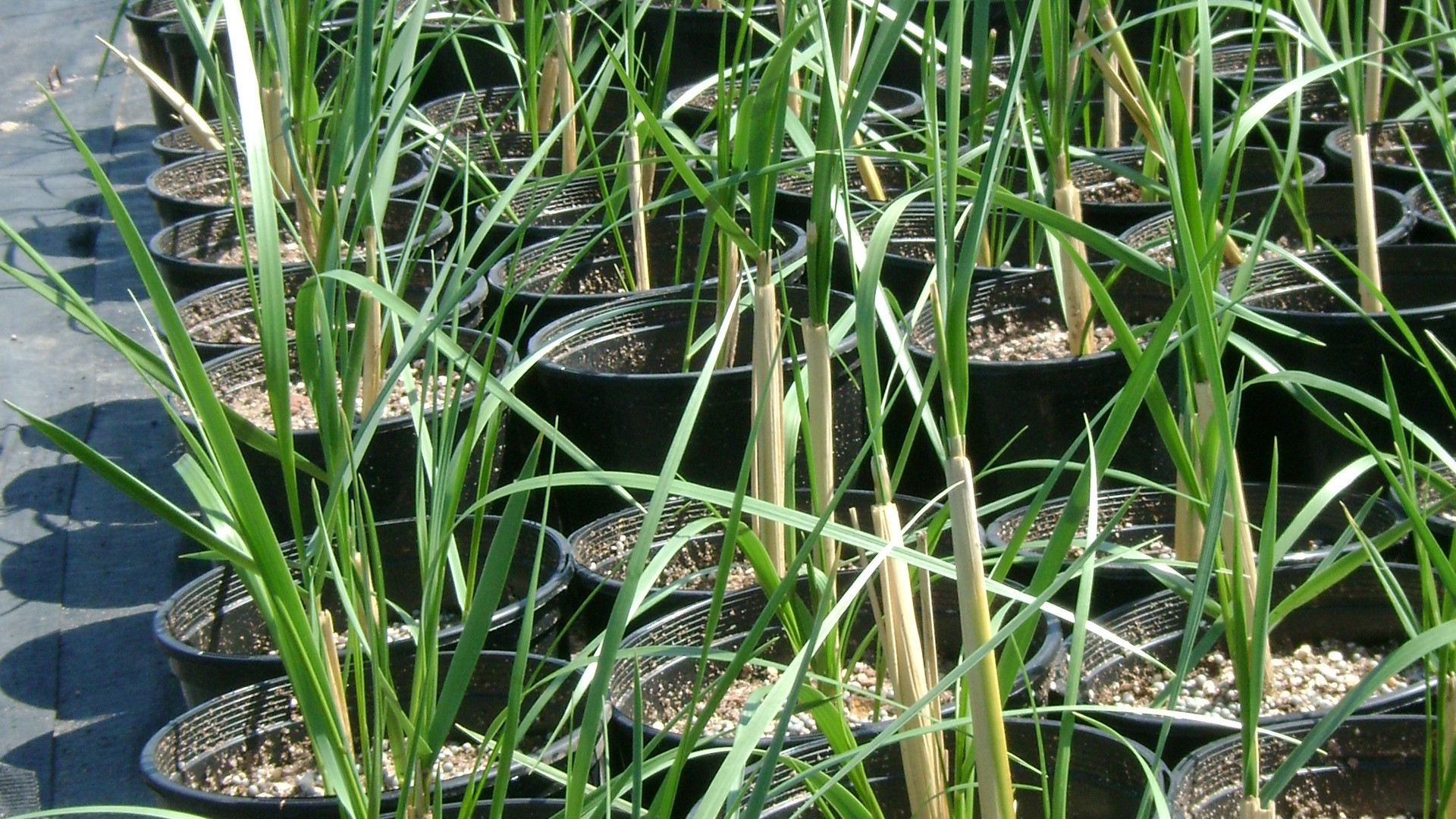 From an environmental point of view, many plant species were completely destroyed.

The project consists of rebuilding marshlands and dunes in the New York region destroyed by the disaster.  Consequently, new plants will be planted in order to reform sustainable ecosystems that will stabilise the landscapes. They will also serve to protect the population from future flooding. The aim will be to introduce other types of plant subsequently in order to enrich the ecological diversity of the area. 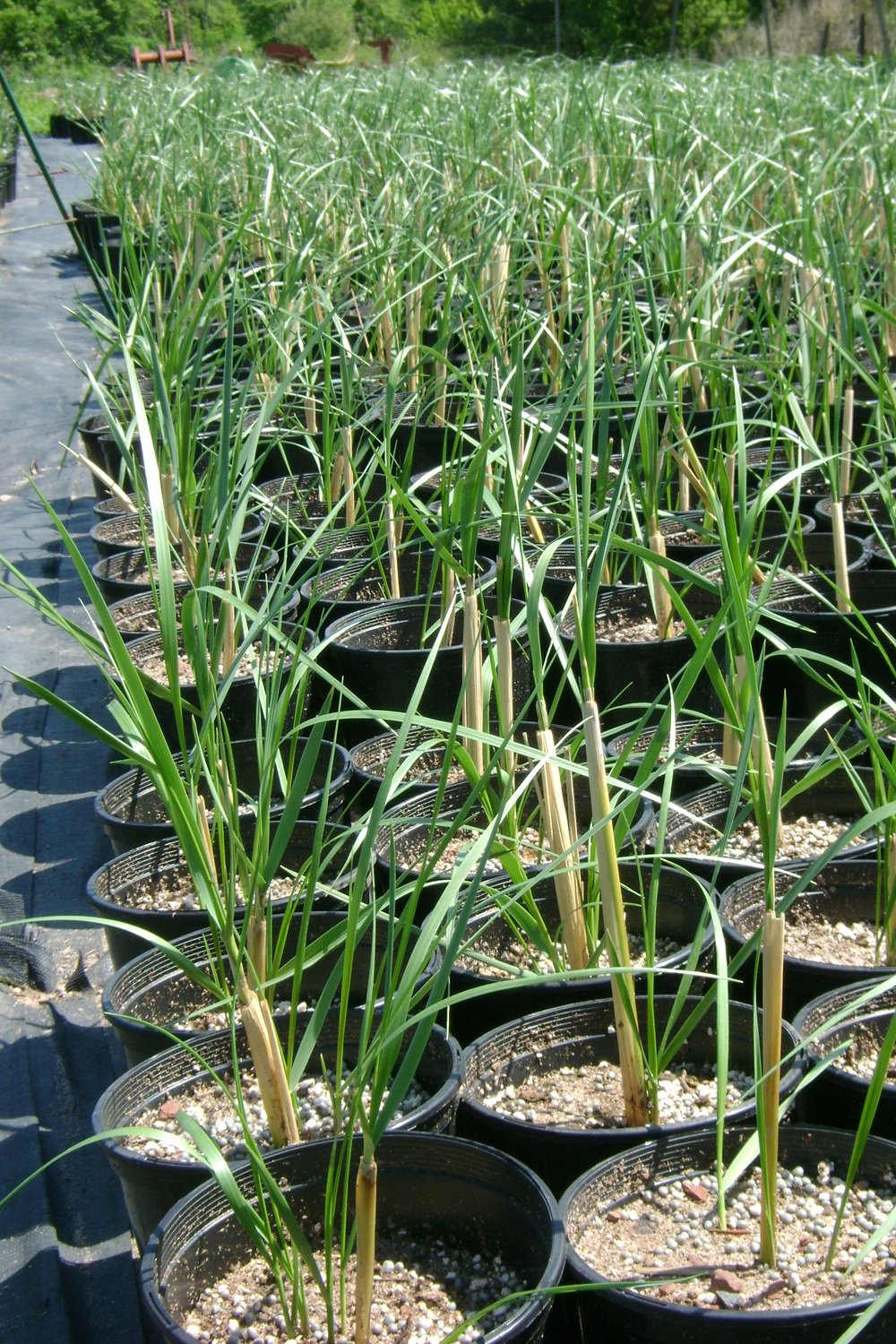 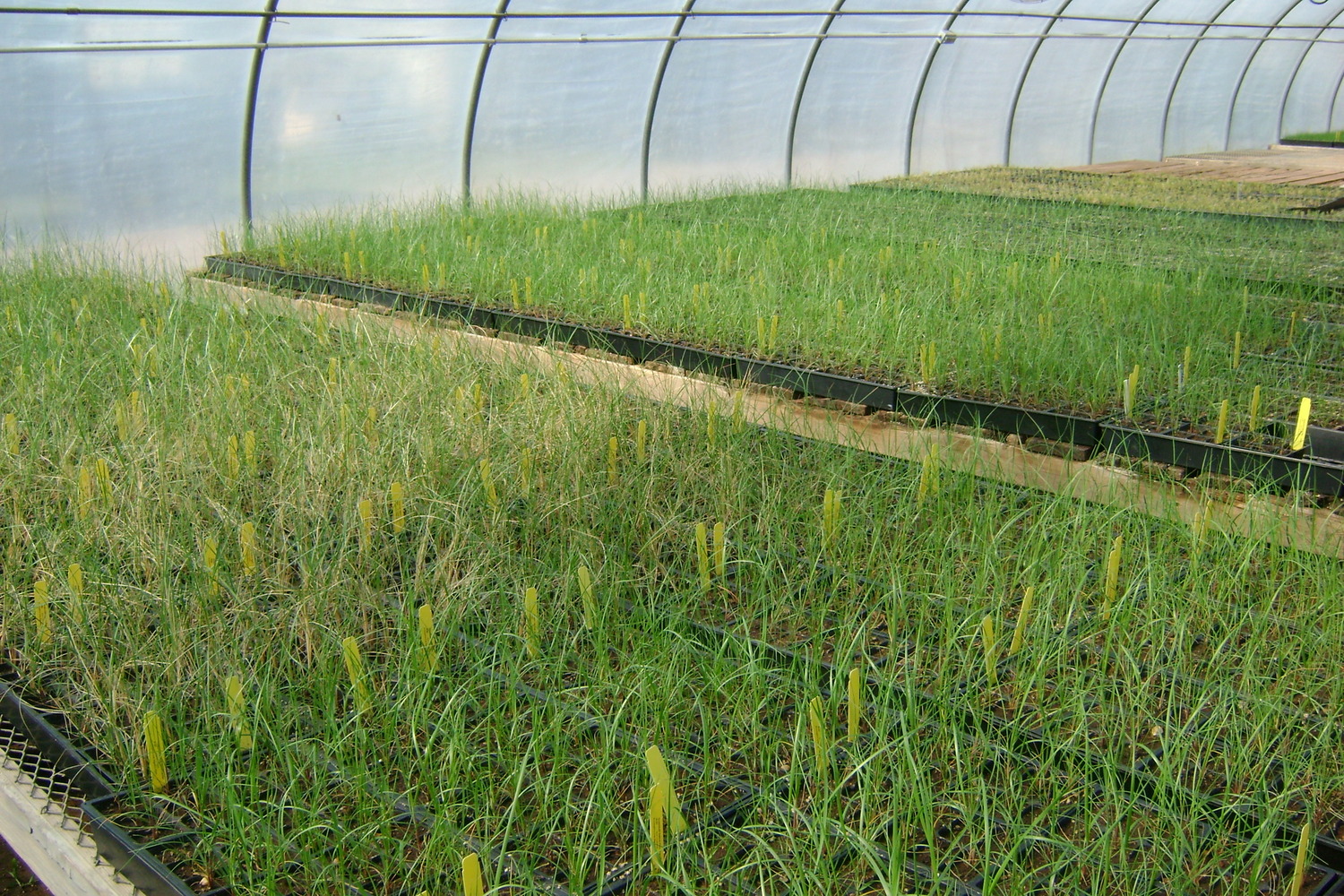 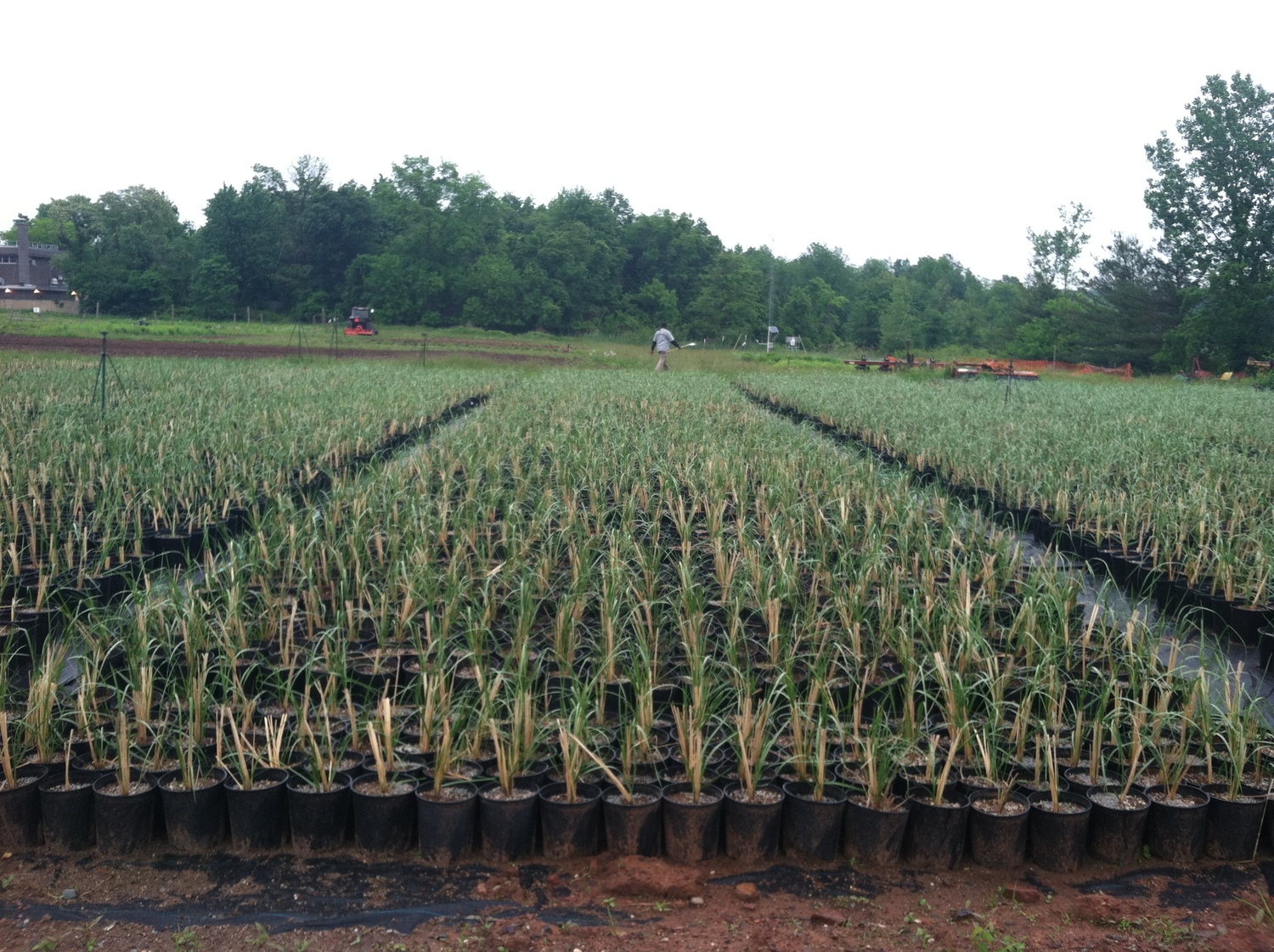 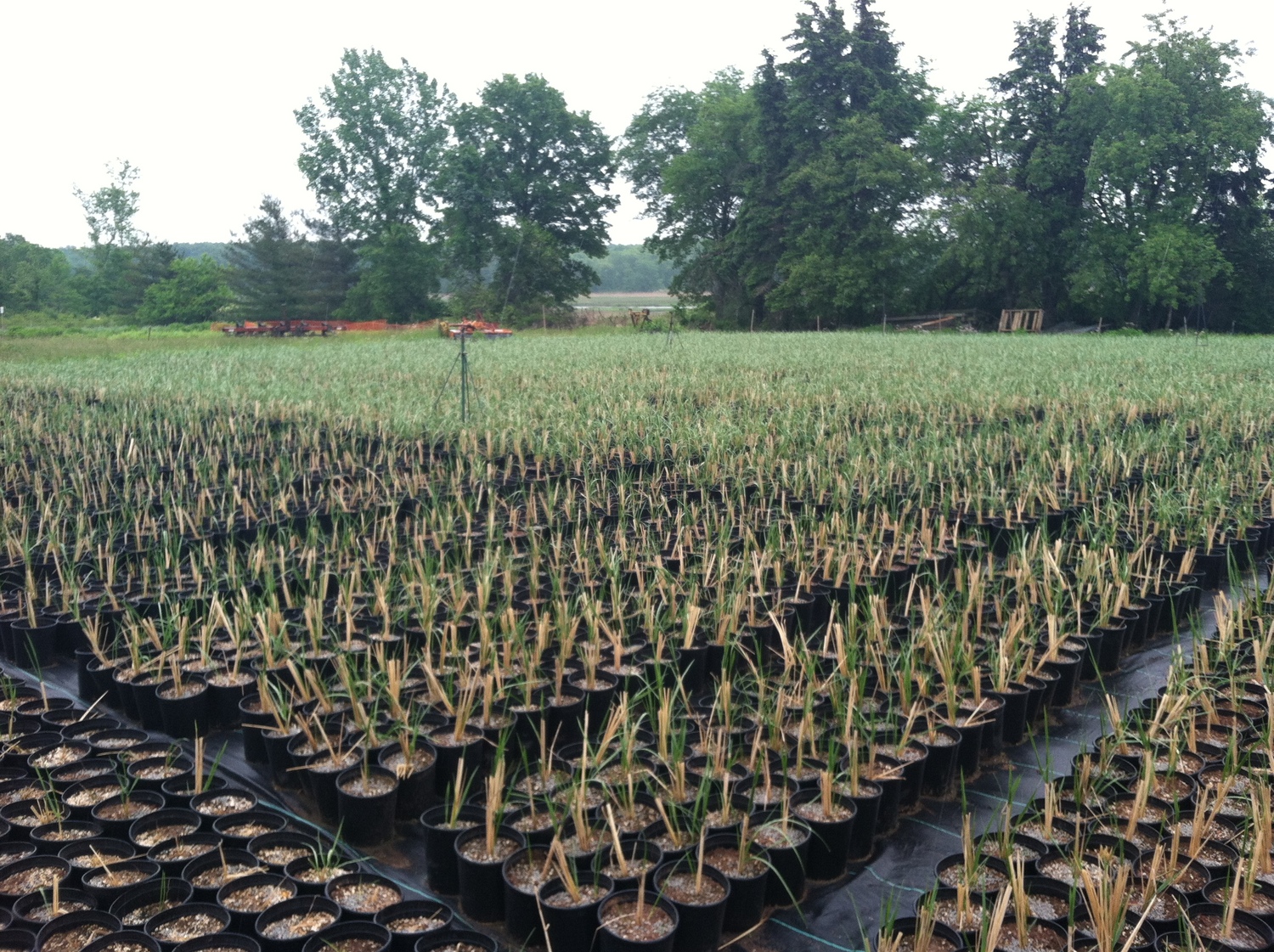