Since 2012, following various publications, the Observatoire des Zones Humides Méditerranéennes (OZHM) has been widely recognised by the players involved in the conservation of wetlands.  However, its ability to influence needs to be increased by consolidating regional monitoring and strengthening its capacity to transfer results and recommendations primarily to target users, especially decision makers.

The aim of the two-year project is to produce an, updated and enhanced, assessment of the status and trends of wetlands in the Mediterranean and to disseminate it in association with the 2016-2020 action plans of the member countries of the MedWet intiative and the Ramsar convention. Monitoring work concerns the remarkable biodiversity of the region’s wetlands (aquatic birds, endemic fauna and flora, fish in a lagoon environment) ecosystem services thanks to the educational and recreative role of the wetlands.

Furthermore, the creation of a set of macro-indicators to supplement the one already implemented by OZHM, enables us to make a link between environmental pressure factors, conservation actions and the state of the wetlands. The results is disseminated in various modern and communicative formats whilst all OZHM indicators is updated and presented at the next COP Ramsar (October 2018, United Arab Emirates). 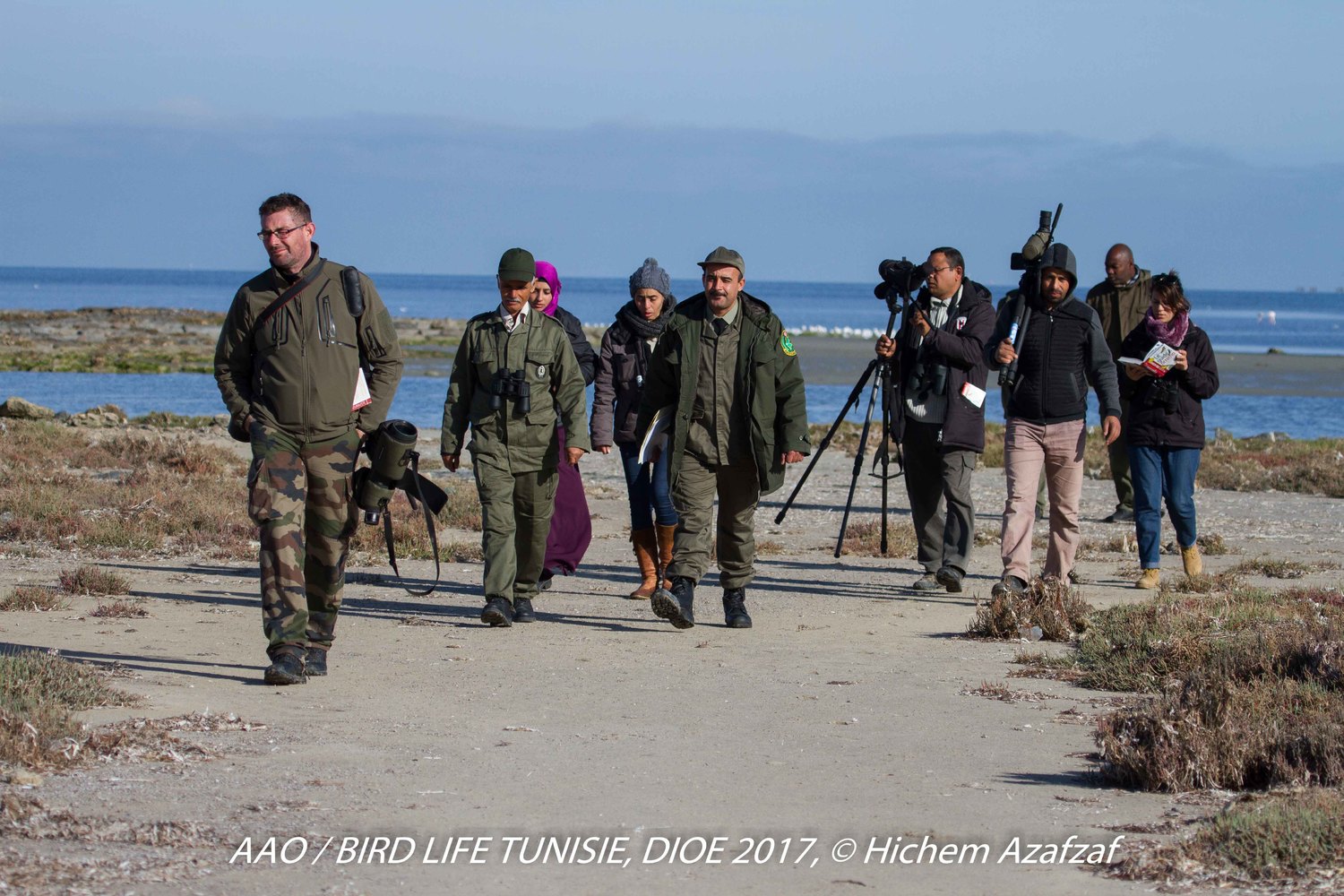 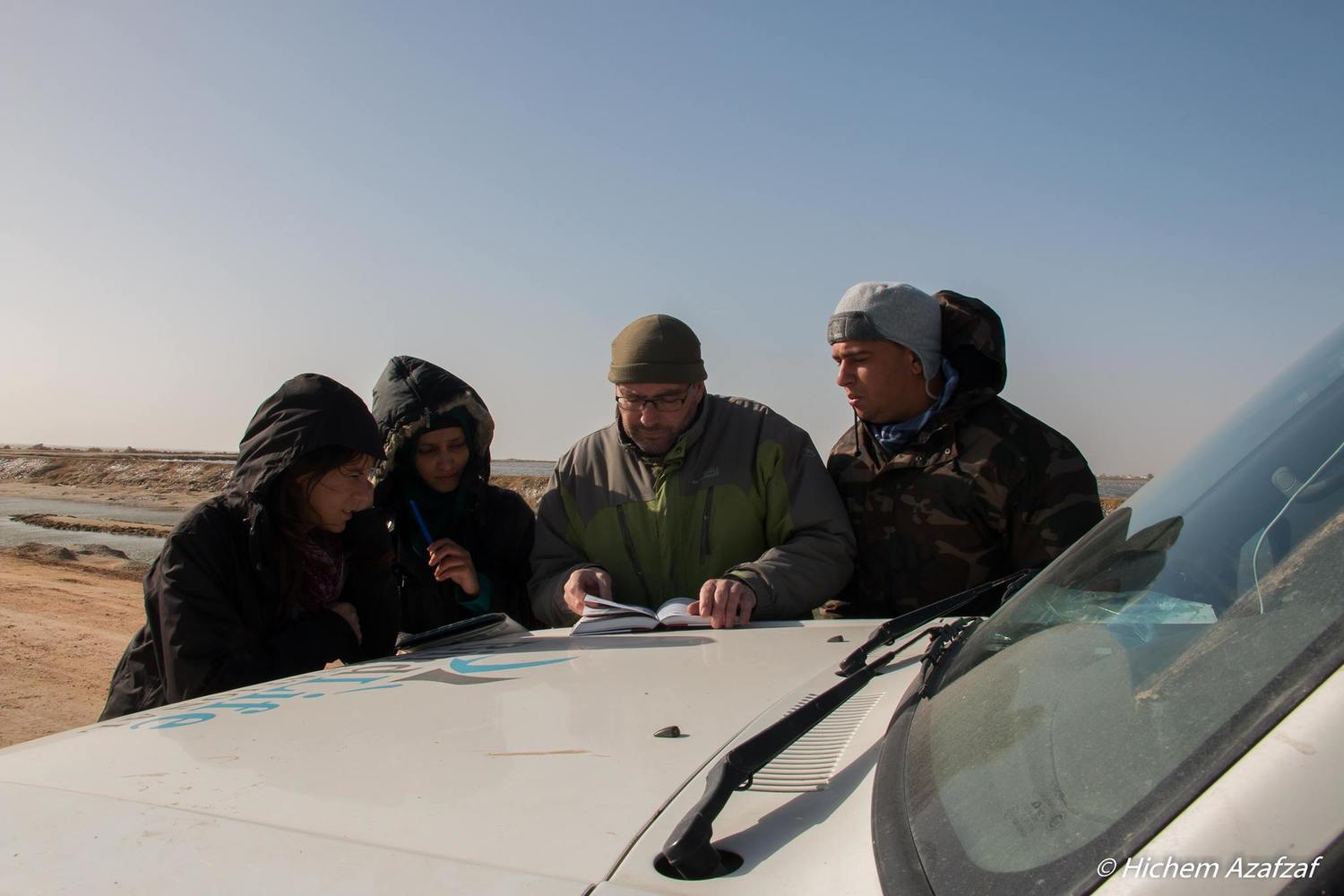