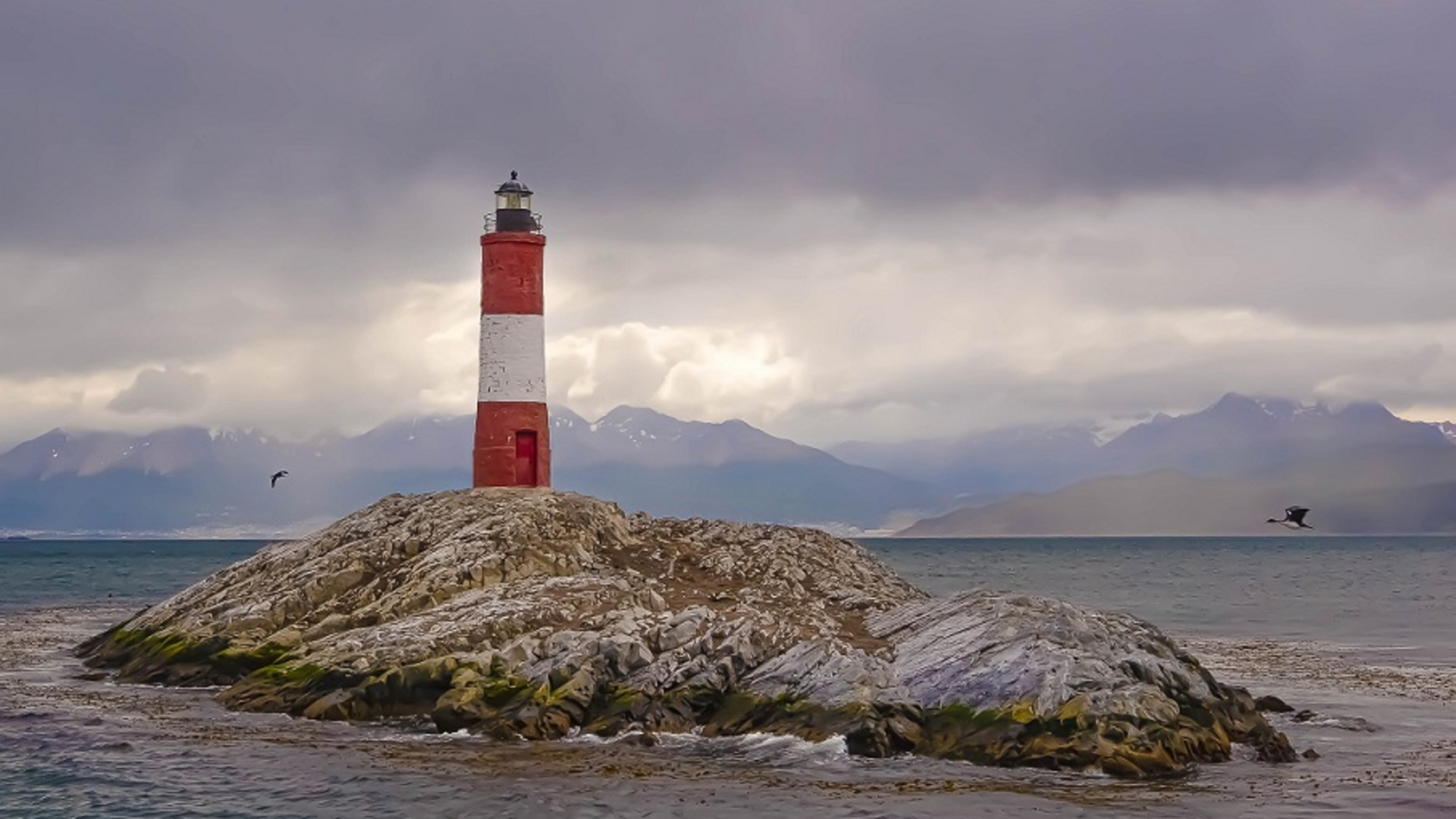 It is now widely recognized both by the scientific community, and increasingly by the public in general, that ocean acidification represents a threat to marine ecosystems. The main known source of acidification is the increased input of anthropogenic CO2 from the atmosphere. When CO2 enters the sea, it reacts chemically with water, acidifying the marine environment.

However, at high latitude coastal waters, other climate-related processes additionally contribute to lower pH. Accelerated melting of glaciers has a double impact on marine ecosystems: it increases acidification by reducing seawater buffer activity, and adds large amounts of organic carbon, mainly in its dissolved form, contributing to benthic and bacterial respiration, inducing hypoxia in deep waters. A similar effect has been described for high latitude riverine inputs. Acidification combined with hypoxia and carbon accumulation have direct effects on marine organisms, especially on calcifiers (such as bivalves and crustaceans) and fish larvae, and may favor harmful algal blooms development. The main goal of this project is to understand how these processes interact in the Beagle Channel and modify the biology of key species that are subject to artisanal fishing. It is a bilateral scientific collaboration between Argentina and Chile. Three complementary approaches will be followed: field observation and experiments, laboratory experiments and, as a legacy, the building of a long-term observing system.