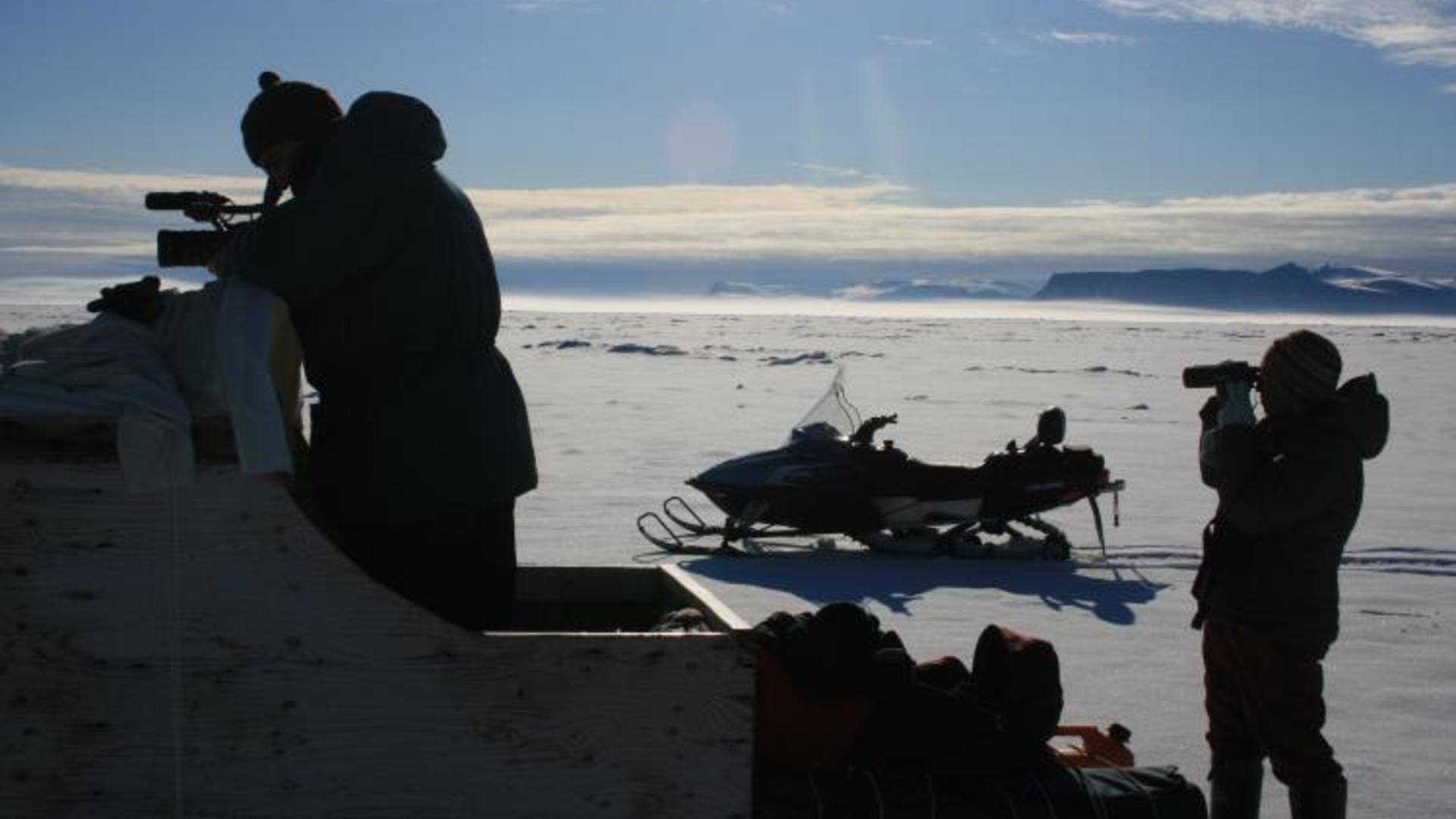 Lancaster Sound is an arm of Baffin Bay and an important passage through the Arctic Archipelago located in Northern Canada's territory (Northwest Passage). Due to a complex topography and the circulation of ocean currents, this upwelling zone is rich in nutrients and is one of the most biologically active marine areas. Most often uncovered by ice, it is also one of the most important migration sites for large cetaceans. Large populations of narwhals, belugas, bowhead whales, walruses, as well as ringed, bearded and harp seals use the waters of the Lancaster Sound to feed, breed and migrate.

Confronted with the consequences of global warming and the melting ice, the aim of the "Ocean North Campaign", supported by the Prince Albert II of Monaco Foundation, is to encourage the Canadian government to designate the Lancaster Sound as a National Marine Conservation Area. This extremely strict classification is aimed at prohibiting undersea mining, the development of offshore oil platforms and limiting industrial fishing, whose consequences on the ecosystem are often devastating.

This site of exceptional natural wealth has always provided a livelihood for the Inuit communities too, who today are actively involved in its protection. Consequently, The Pew Charitable Trust, in cooperation with the Canadian government and the local communities, is in the process of extending this initiative to other candidate sites and hopes to identify, within the next two years, three new protected areas in Canada's arctic waters. 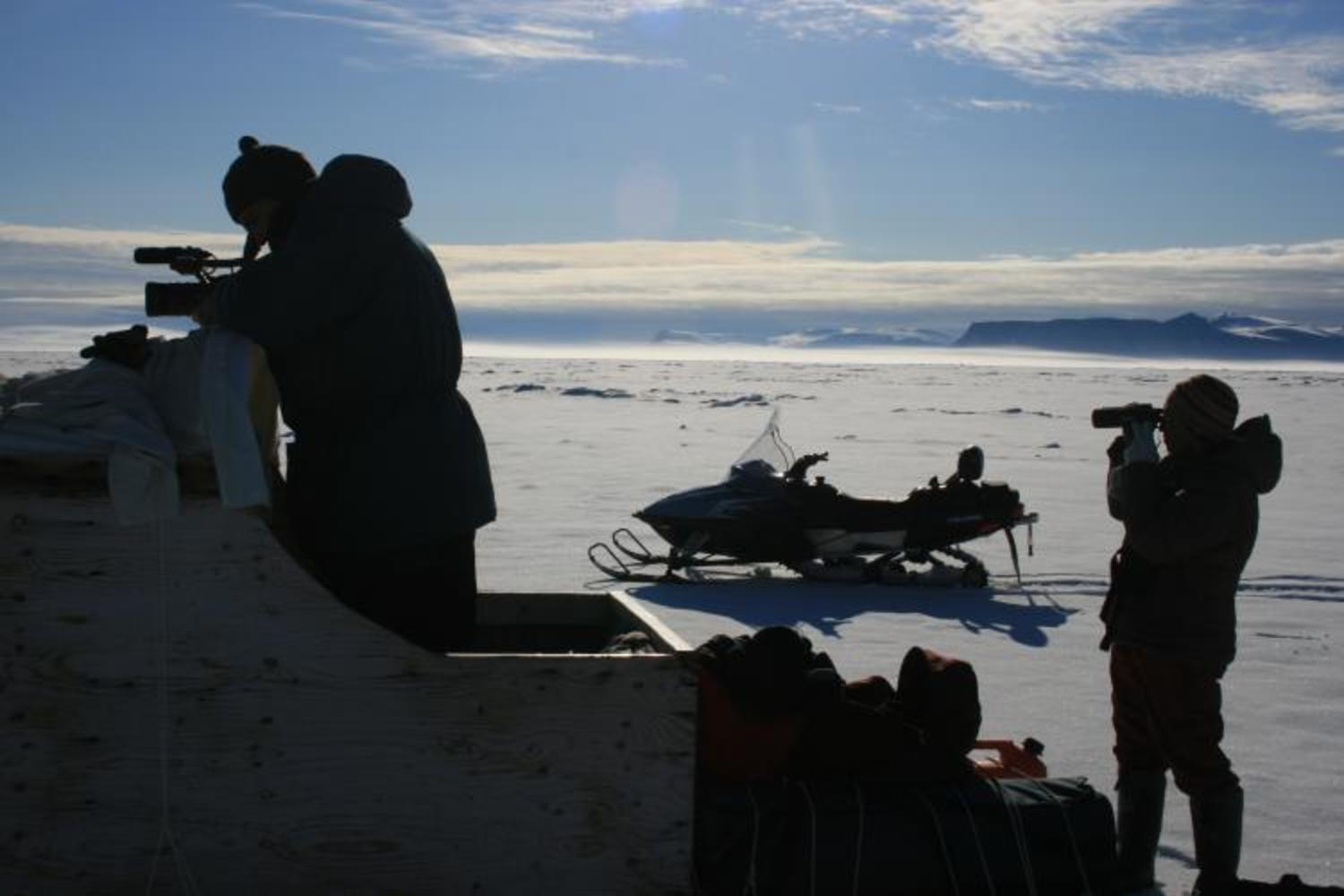