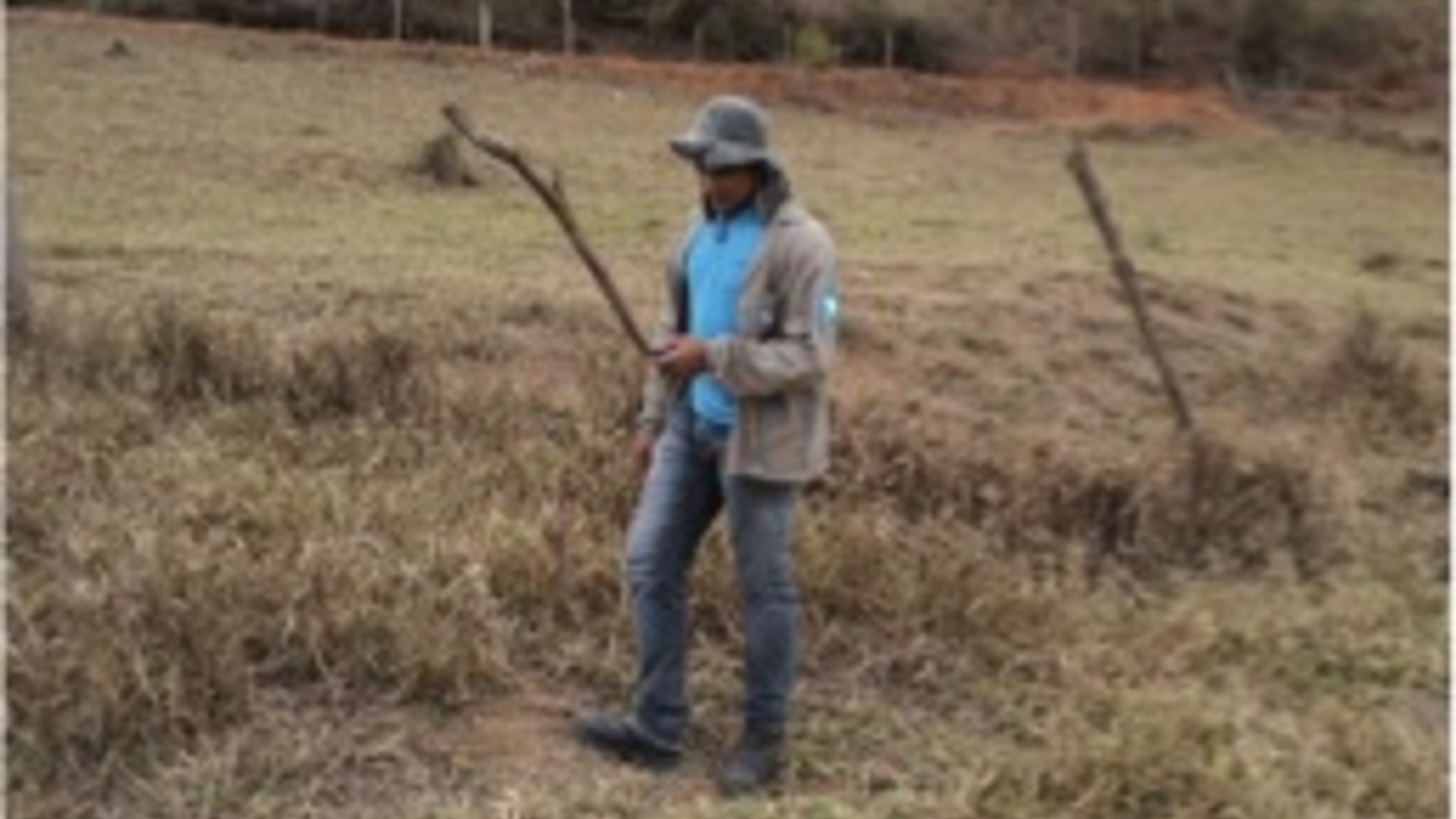 Olhos d'Agua: recovery and protection of water sources thanks to reforestation

The history of Brazil is closely linked to that of the Atlantic Forest, one of the greatest biodiversity spots in the world.

Over the last few decades, the forests have substantially declined, and consequentlybiodiversity and water resources have been negatively affected as well. The decreased water flow has quickly impacted agricultural productivity.

The NGO Terra Instituto has been working on the reforestation of these damaged areas close to water points for years. Thousands of young trees have been cultivated and replanted. In just a few decades, the desert land has been replaced by a forest which is now luxuriant.

Springs have reappeared and exceptional biodiversity has followed. Species placed high on the food chain such as the puma have reappeared and their presence is proof of the ecosystem's good health. This area has since been declared a natural reserve.

The project, already part of a wider project called Olhos d'Agua, aims to track down and protect, via reforestation activities, 50 water sources located on plots of land acquired from small farms. This is with the aim of improving the qualitative and quantitative levels of water and to have a beneficial impact on the rural economy. 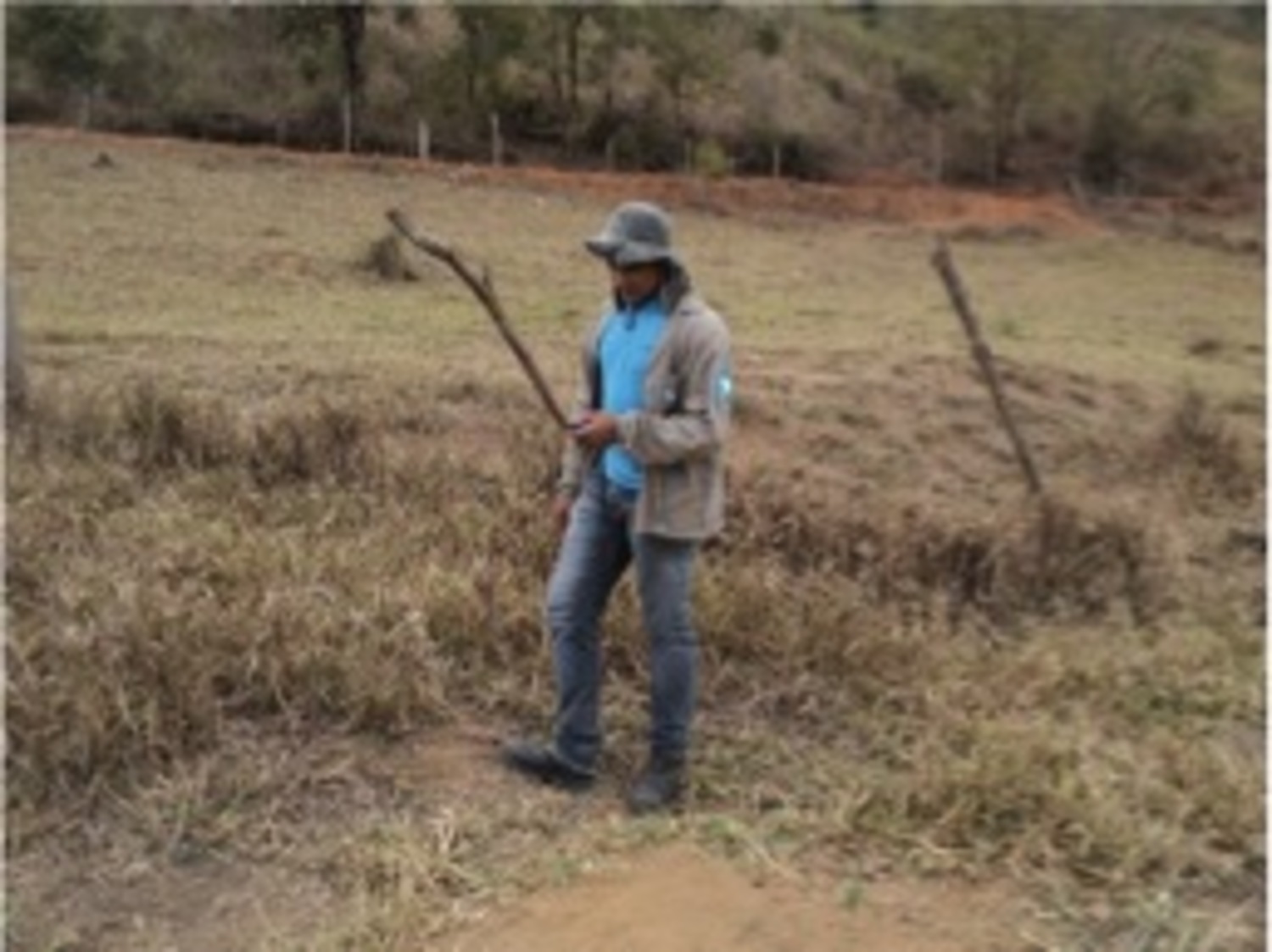 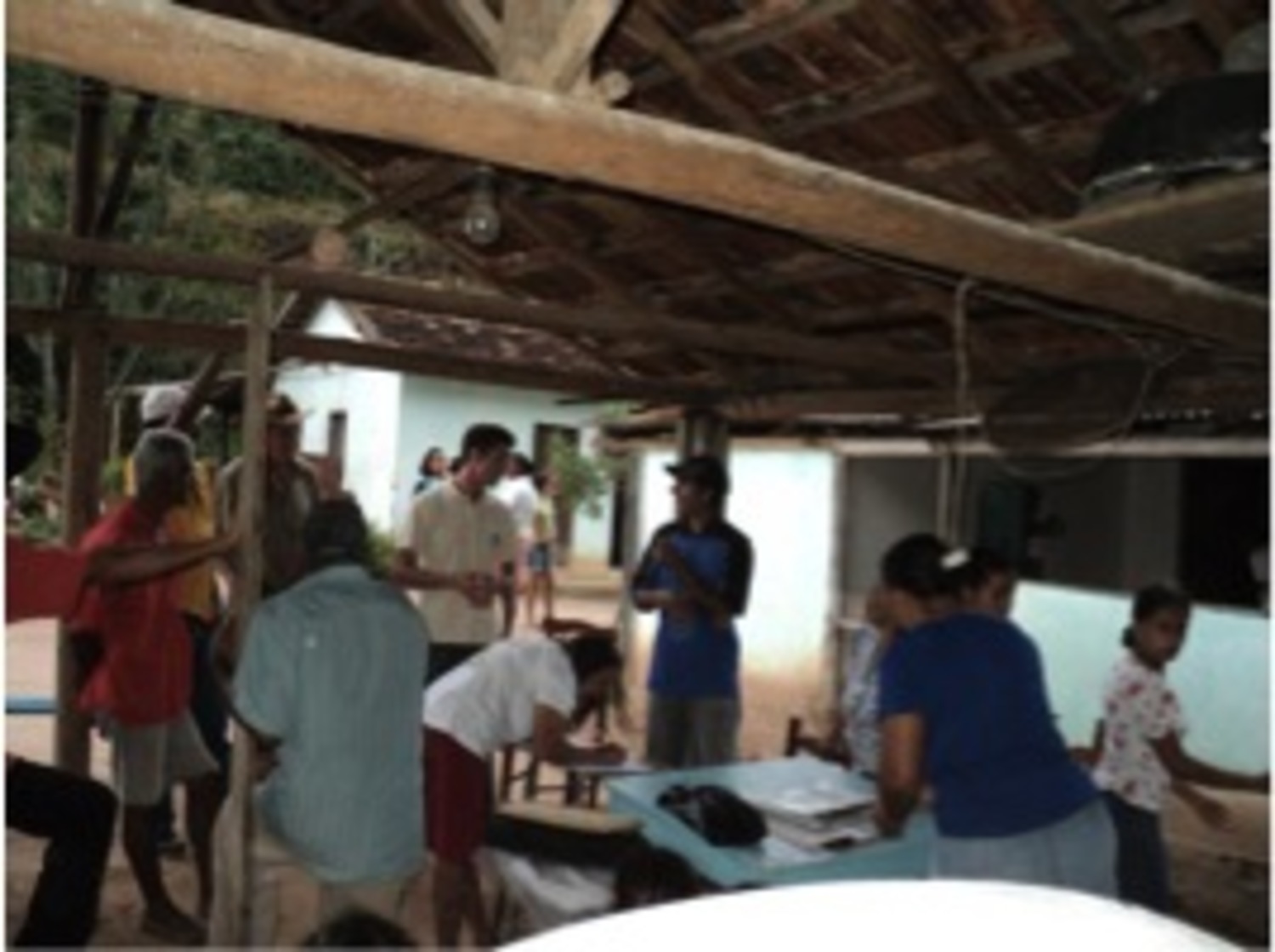 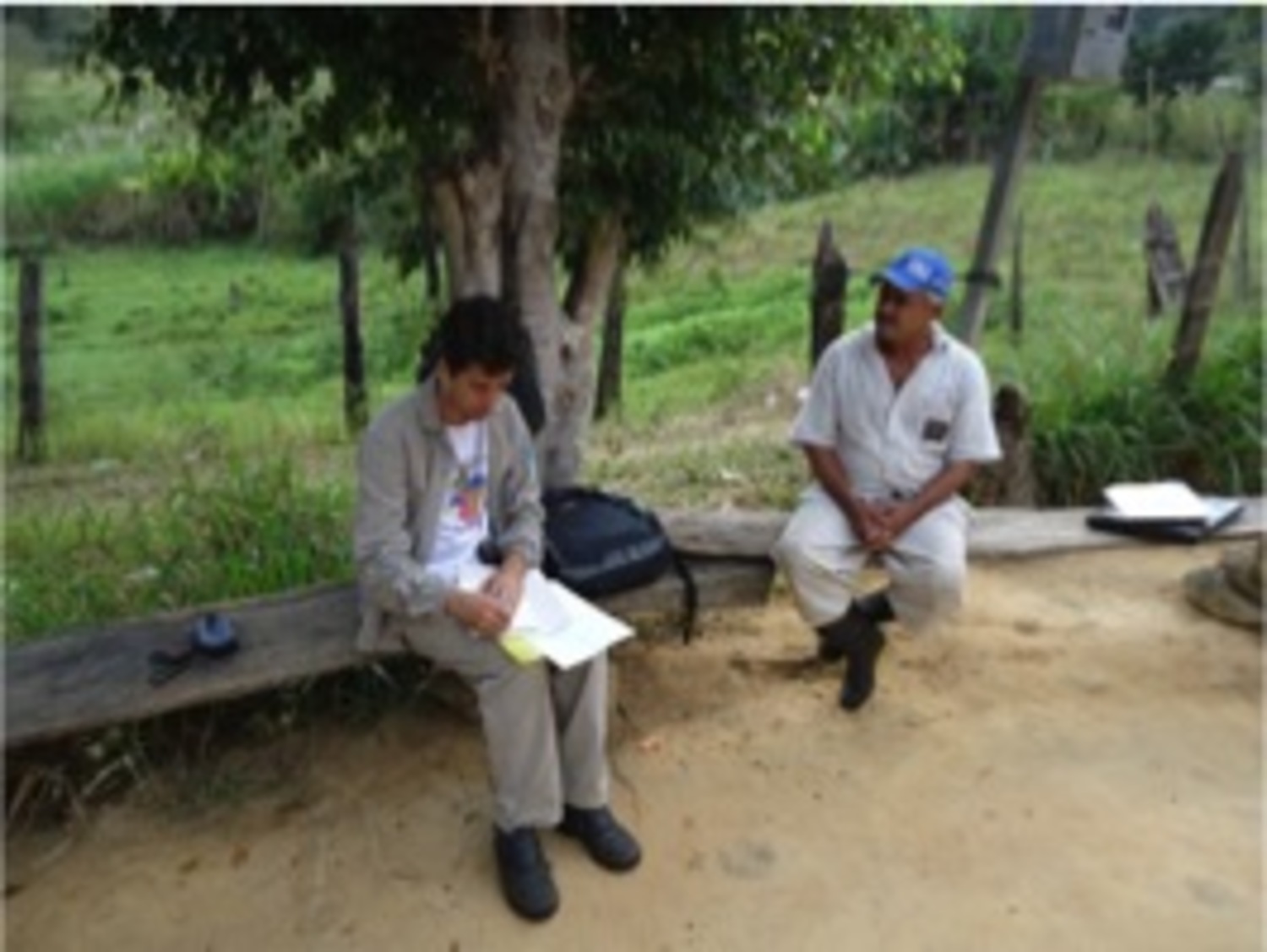 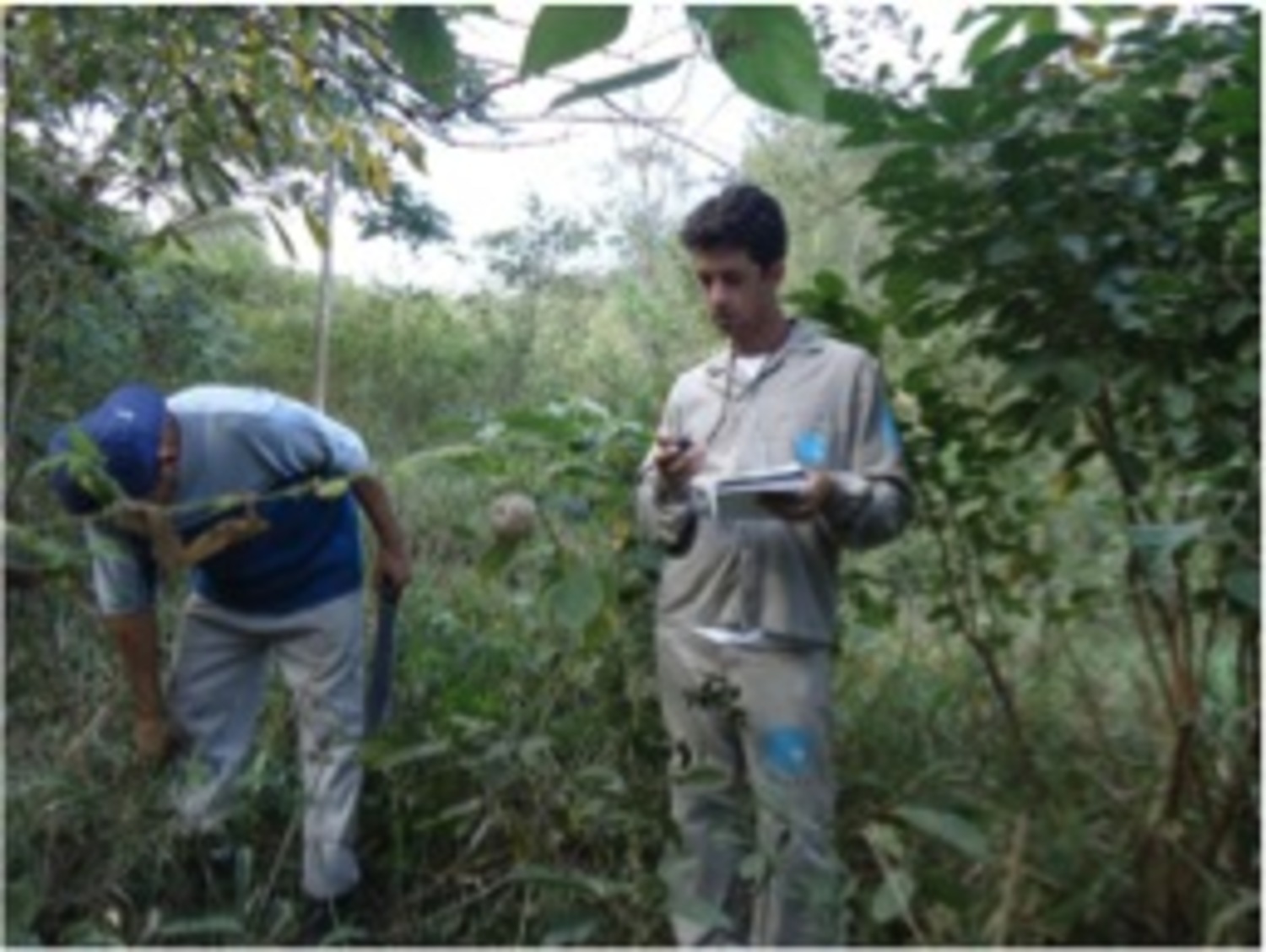