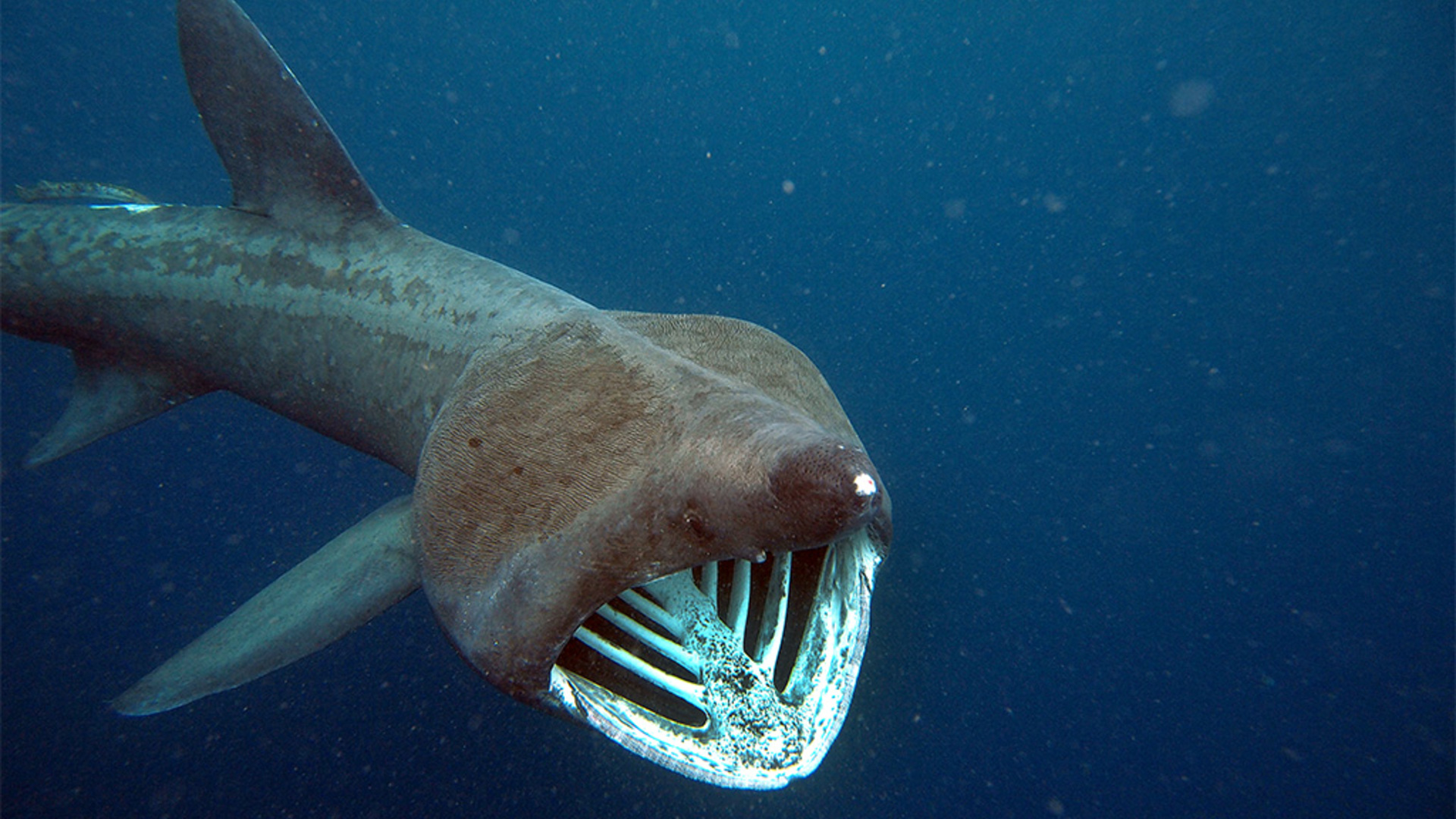 The aim of the project is to improve scientific knowledge and to raise public awareness of the plight of the basking shark.

The basking shark is an endangered and protected species of the Mediterranean Sea. The project has launched an observation programme to be carried out by members of the public who will collect together observations, photos from a network of observers, including coast guards, Marine Protected Area staff, recreational and professional fishermen and the general public. 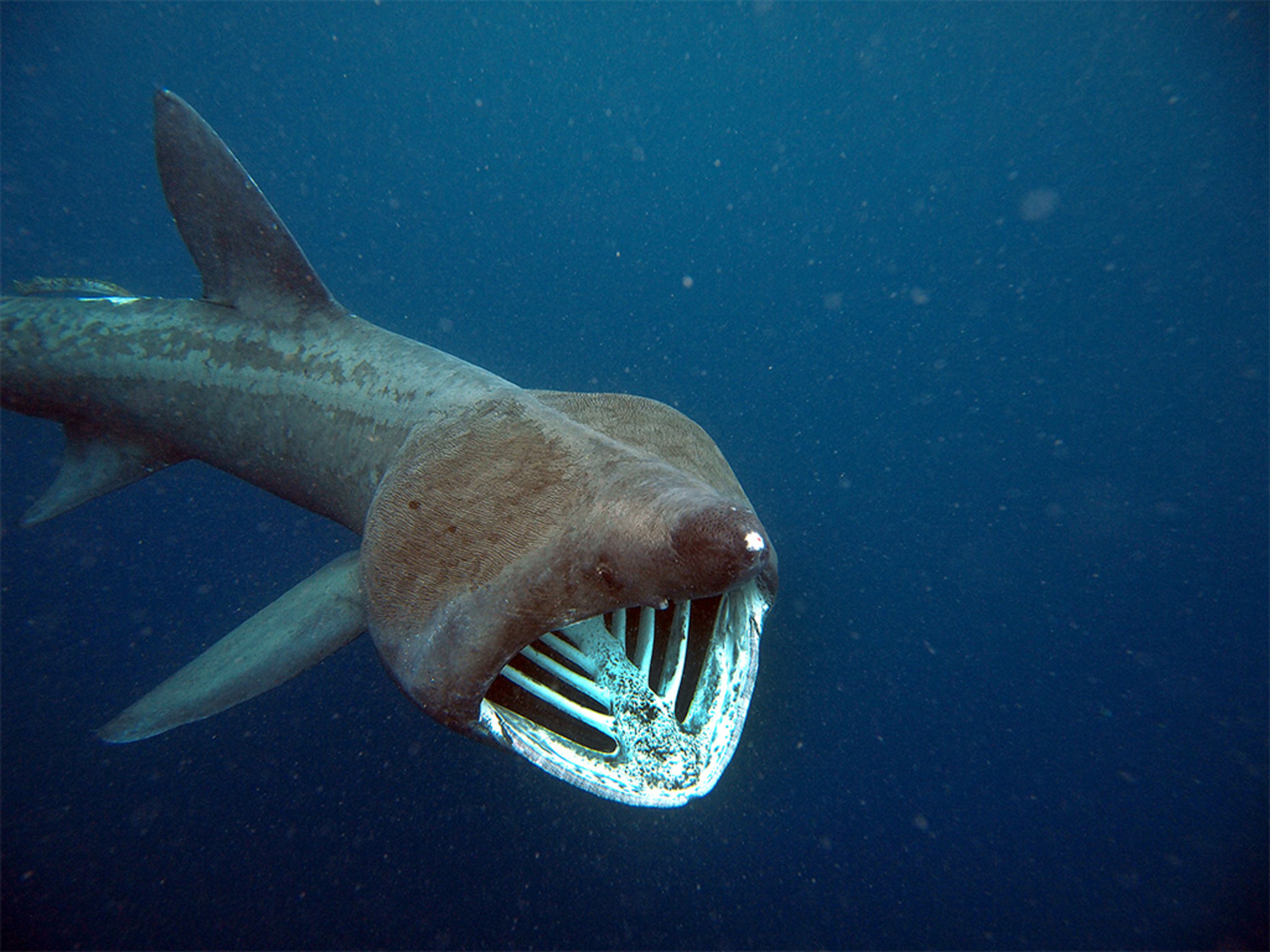